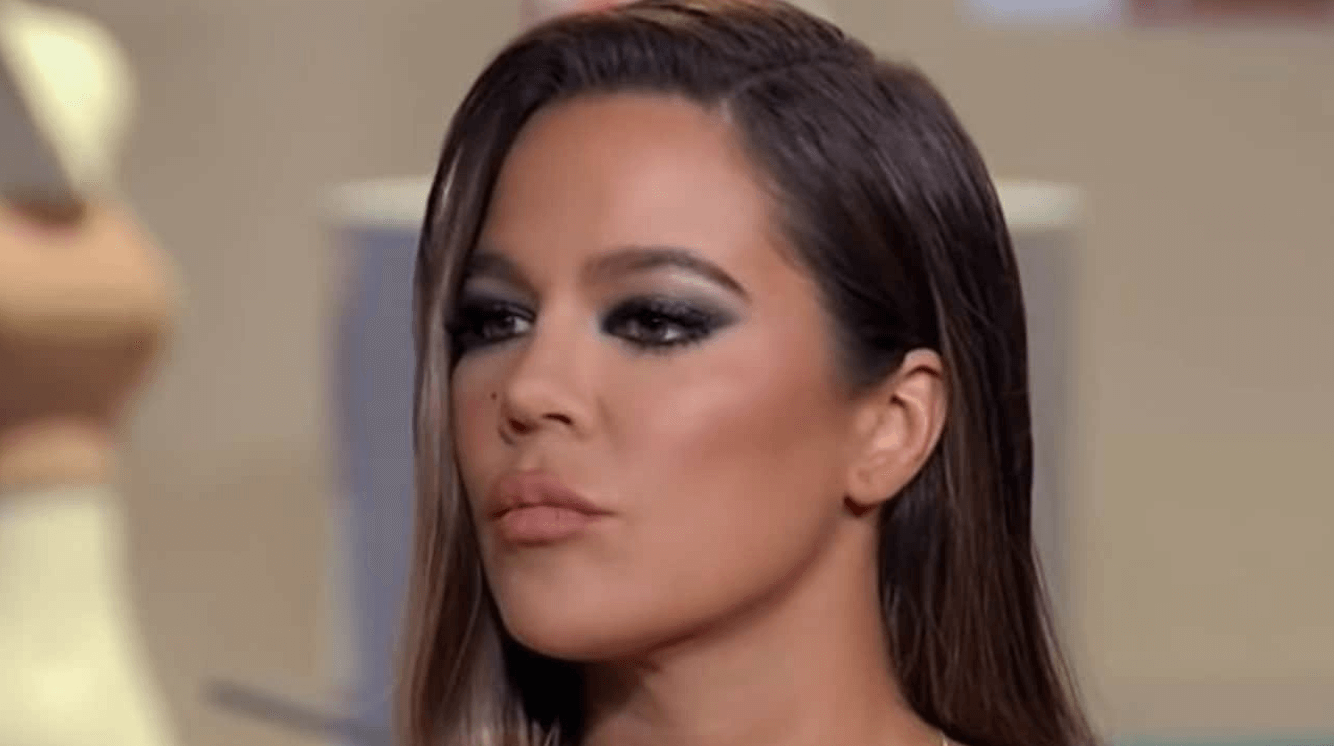 Khloe Kardashian spoke out about runaway plastic surgery rumors during the second part of the Keeping Up with the Kardashians reunion special, which aired Sunday night. Fans of the show know that Khloe is often hit by online backlash about her looks, some fans even alleging that her appearance points to proof that she does not share the same father, Robert Kardashian, with sisters, Kim and Kourtney Kardashian.

“Well, for me, everyone says, ‘Oh, my gosh, she’s had her third face transplant,’” Khloe replied, before sharing about her experiences with plastic surgery.

“But I’ve had one nose job, Dr. Raj Kanodia. And everyone gets so upset,” Khloe explained. “Like, why don’t I talk about it? No one’s ever asked me. You’re the first person in an interview that’s ever asked me about my nose. I’ve done, sure, injections. Not really Botox. I’ve responded horribly to Botox.”

Khloe shared that she started off her reality TV career as a confident and secure woman, but that changed after viewers branded her as the “fat and ugly sister.” The created online narrative led to insecurities that she still deals with today.

“When the show first started, I was very secure. Very secure,” Khloe revealed. “And then, during the first couple seasons, I became insecure because of the public, um, opinions of myself. Then I had, I think, a good run of being secure, and then, I think recently, I’ve become now insecure again. So I guess it just goes… You know, up and down.”

“Did you feel like Kim and Kourtney received preferential treatment because of the way they looked?” Andy asked.

“Oh, 100%,” Khloe confirmed. “We did so many photoshoots where they would receive racks and racks of clothes, and I was told by so many different stylists, I was given about two or three pieces of clothing, that’s it, and not to worry ’cause I’ll be in the background anyway. Like, I wouldn’t be in the forefront. It would always be them two and me behind them. So, not even, it was never a question. It was a fact, and it was very blatant, as well.”

Khloe fired back at a Twitter user earlier this month, who slammed her for using a medication to treat migraine headaches. The person also snarked that Khloe “had so much plastic surgery they look like an alien.”

“Sorry you feel that way,” Khloe wrote back. “You have every right to block/mute me. I am trying to help many out there who suffer in silence. [You are] completely entitled to your opinions. Just as I am to mine.”

Khloe also took issue with the viewer’s bio, which stated that her critic was a feminist.

“I don’t think you should refer to yourself as a feminist if you are attacking a woman unprovoked,” Khloe pointed out.

Khloe responded to another social media voice in April, who dissed the E! star on an Instagram snap of Khloe dressed in an Avatar-inspired catsuit, ahead of a girls’ night out with her sisters.

“If insecurity was a person 😥,” the follower wrote.

“Baby girl, you have to look in the mirror,” Khloe responded.  Only insecure people tear other people down. I’m sending you so much love, health and happiness! I’m sorry that you’re hurting 💙.”

Related Items:featured, Keeping Up With The Kardashians, Khloe Kardashian
Khloé Kardashian And Kylie Jenner Tell Where They Stand With Jordyn Woods Today After Cheating Scandal!
Khloé Kardashian Breaks Up With Tristan Thompson AGAIN After His Wild Night With 3 Women At A Bel-Air House Party!
Comments
To Top
Loading Comments...