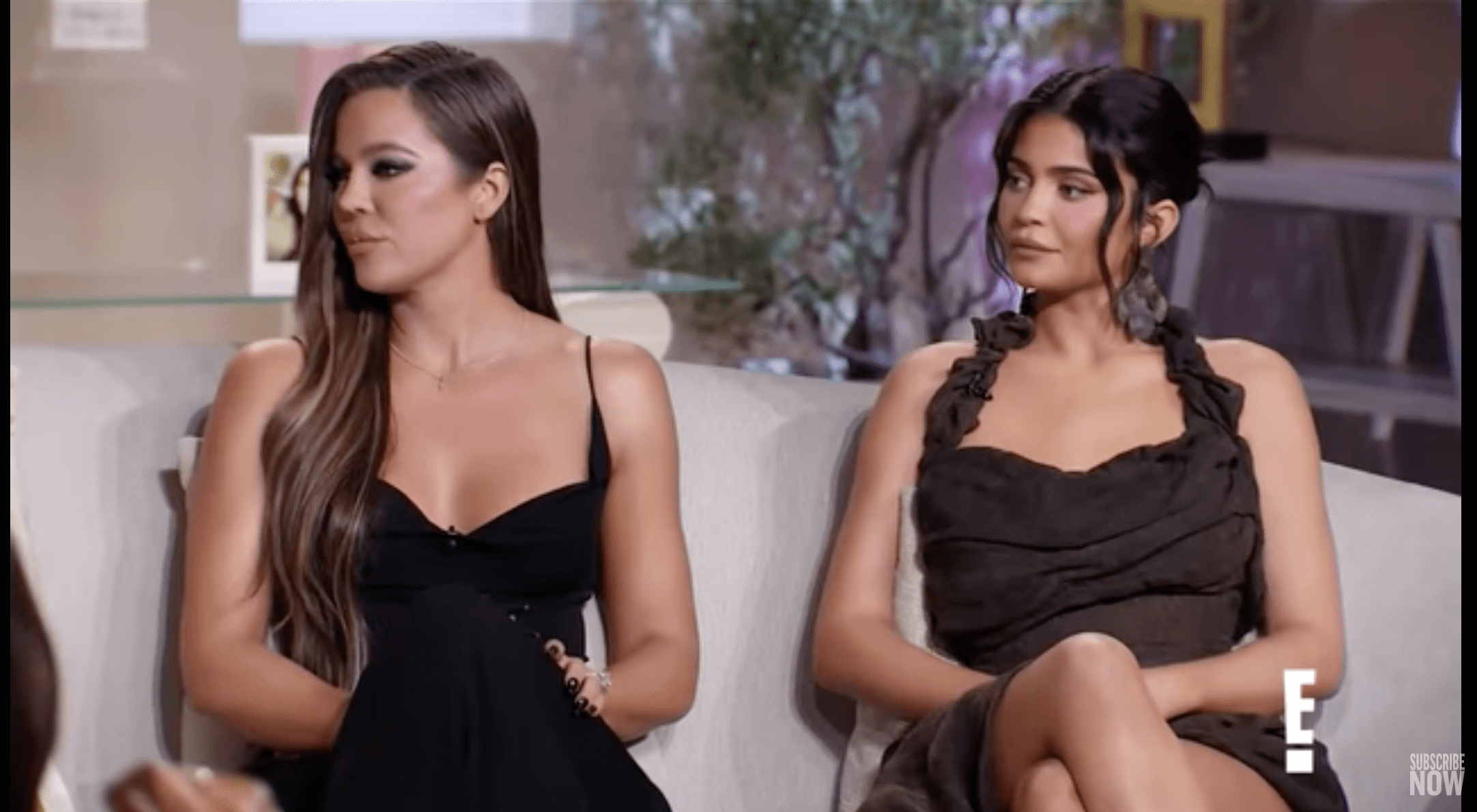 Khloe Kardashian and Kylie Jenner revealed where they stand with Jordyn Woods during Sunday’s installment of the Keeping Up With the Kardashians reunion special, and spoke out about the cheating scandal that rocked their tight-knit clan.

Multiple reports claimed that Jordyn, who was Kylie’s bestie at the time, had hooked up with Tristan Thompson, the father of Khloe’s daughter, in February 2019. The scandal led to Khloe and Tristan’s split and ended Jordyn’s relationship with Kylie and the rest of the famous family. Jordyn later denied a sexual romp with Tristan, only fessing up to a shared kiss, during an appearance on “Red Table Talk” in March 2019.

“I personally don’t talk to her, but I think she’s doing really well in her personal life,” Khloe told Andy Cohen during Part 2 of the reunion sit-down. 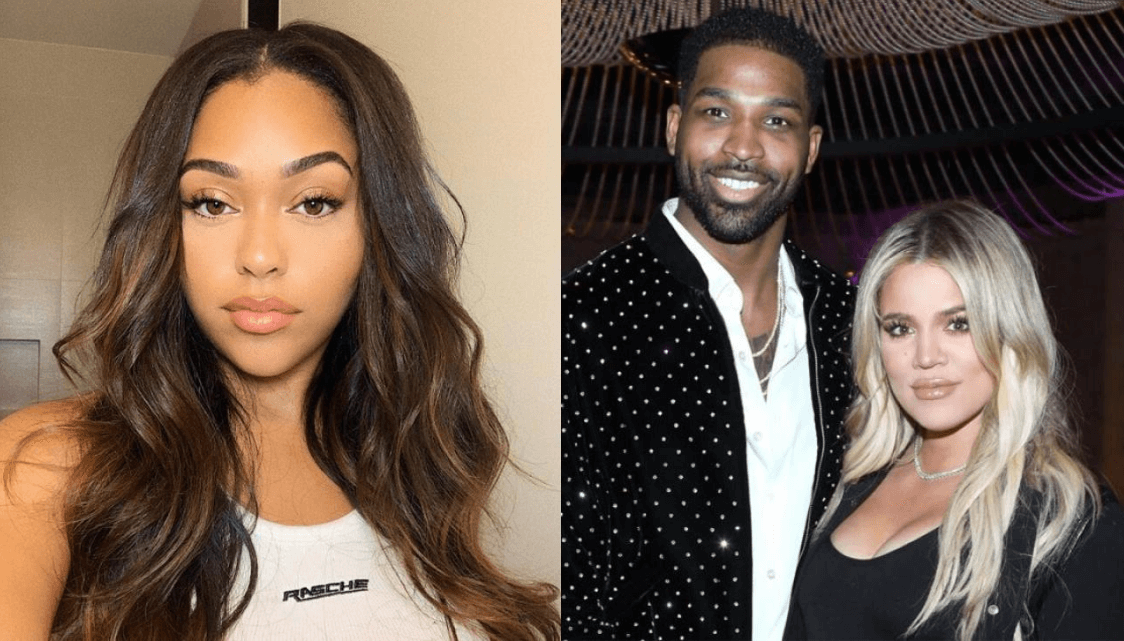 Andy asked Khloe why she didn’t give the “same pass” to Jordyn as she did to Tristan. Khloe and the NBA player have since reconciled their relationship.

“I’m really happy to hear that question because I think that’s a huge misconception. That’s also the thing where some narratives aren’t as fun to pass around and spread like wildfire. I’ve actually tweeted, I’ve actually done Insta Stories, I don’t have any grudge against Jordyn,” Khloe explained. “I think people make mistakes. People live and they learn. And I forgive both parties. How could I forgive Tristan and not Jordyn? That sounds asinine in my opinion.”

“I forgive Jordyn, or else I would be a prisoner in my life. I have to forgive these people for me, and it’s up to them to forgive themselves and be accountable and learn and hopefully don’t repeat these same cycles,” the reality star added.

Kylie confirmed that she and Jordyn do not currently share a friendship. 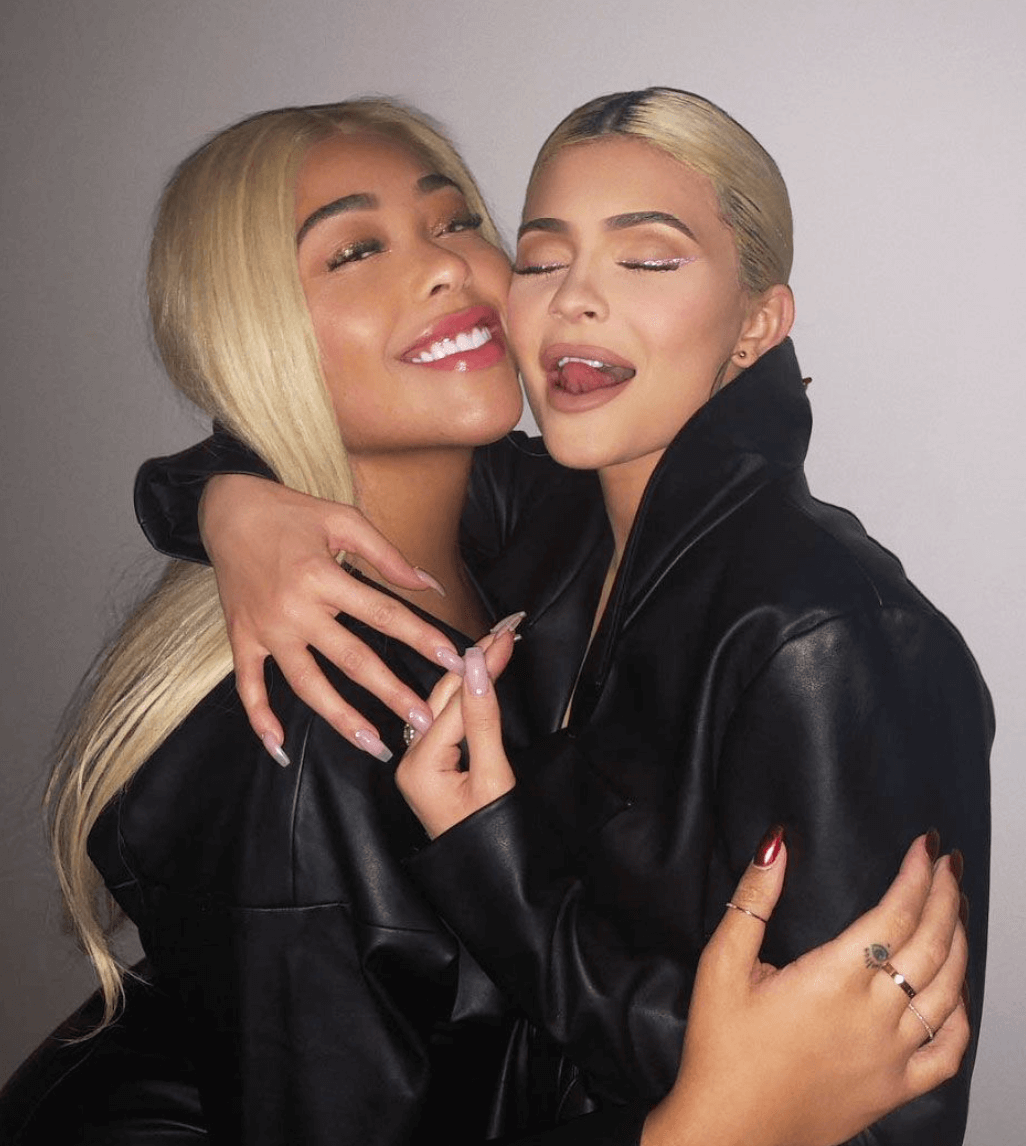 Khloe clarified that she had communicated to Kylie that it was fine with her if she reconciled with her former longtime friend.

“I have told Kylie intimately that I would genuinely not care whatsoever if Kylie wants to be her friend again. My sisters matter way more to me than any grudge or issue that I would have with another individual. And if I can allow Tristan back into my life, I need to allow the same forgiveness and acceptance of other people,” Khloe said.

Kim Kardashian chimed in on the matter and hinted that she was not on board with the idea.

“I’m going to keep it real. Tristan has a baby with Khloé,” Kim explained. “Tristan will always be in our lives one way or another. … If there’s no babies and s— goes down, like, sorry.” 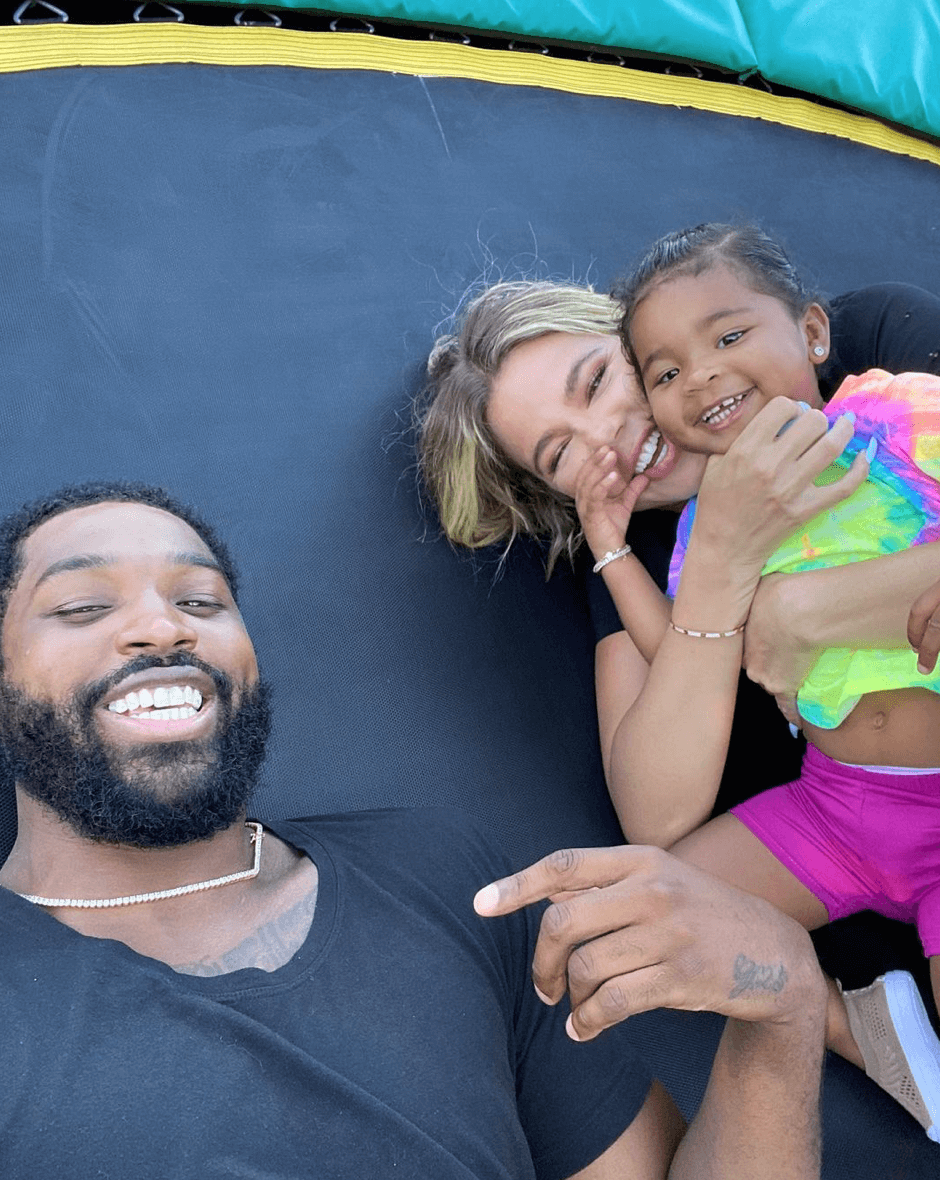 Khloe later addressed her reconciled relationship with Tristan, after enduring two cheating scandals. Fans know that news of his first infidelity broke just two days before Khloe gave birth to their daughter, in 2018.

“I just have to trust … I just need to focus on today and go day by day. I can’t worry too much about everything else,” Khloe shared. ”I know all the help that he’s got and the constant efforts that he makes every single day and how hard he fought to get back with me currently. I mean you can ask everyone, it really wasn’t an easy thing for him, but I don’t know why someone would go through all of that if they weren’t really serious.”