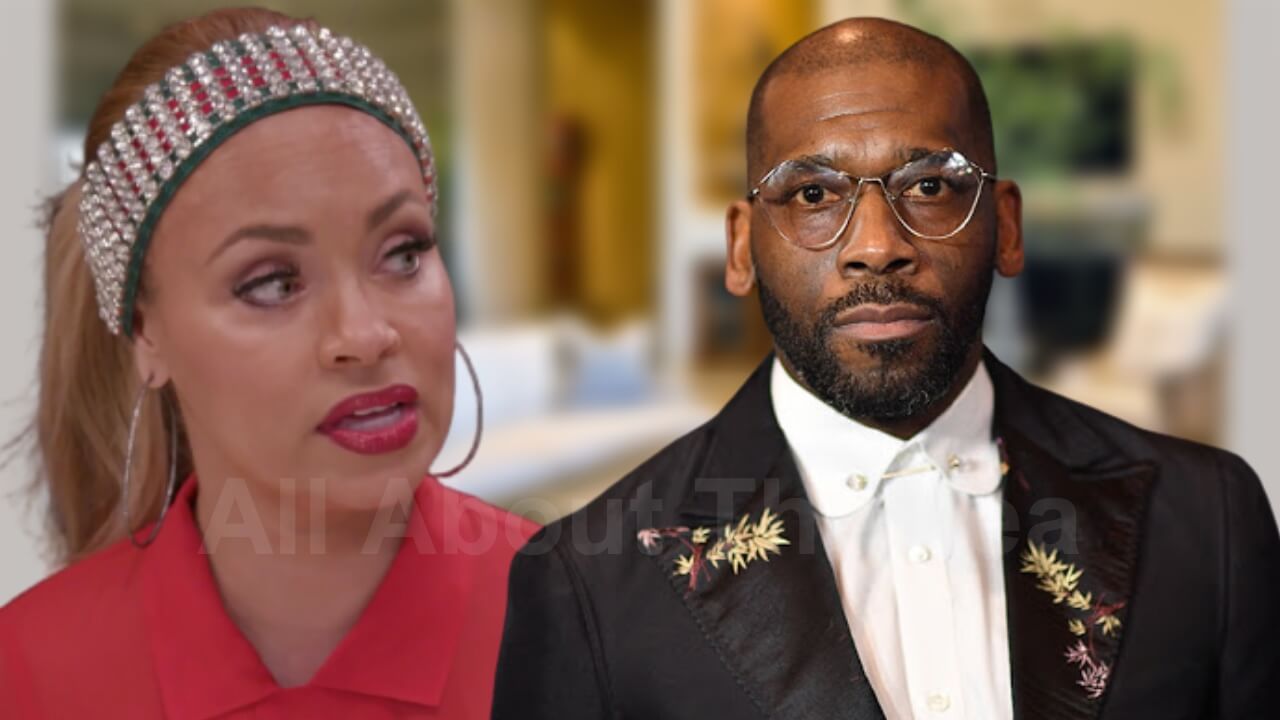 Gizelle Bryant is speaking out about her breakup from Jamal Bryant. The Real Housewives of Potomac star revealed the reason behind the ex-couple’s second split and sounded off about the social media drama that went down with her co-star, Dr. Wendy Ofeso.

“He lives in Atlanta. I live here in Maryland and we were going through a pandemic. And you just really can’t have a long-distance pandemic relationship. That just don’t work,” Gizelle explained about the complicated relationship on E! News’ Nightly Pop. “But we are still the best of friends, in each other’s lives, there’s no issues.”

Gizelle noted that “Jamal is family for life,” and added that she chose to dismiss the chatter about his alleged behavior outside their past reignited romance.

“I’ve known Jamal 25 years. People have had issues and commentary and things to say about him forever. I know who and what he is. I know what our relationship is. So it didn’t play a part [in our split],” she confirmed. “We just couldn’t see each other. So it just didn’t make sense.”

Gizelle confirmed that it was looking like a “hot girl summer” after a Nightly Pop host asked the reality star if her “ho meter” was up, referencing a previous podcast chat between Gizelle and her co-star and bestie, Robyn Dixon.

Gizelle chalked up her Insta-drama with Wendy to boredom on her co-star’s part.

“Wendy don’t have nothing else to do than be up in this pretty face so I’m not mad at her,” Gizelle said, amused. “We’re going to let the season play out but there’s a lot that Wendy thought that I did that I really didn’t do. So we’re going to let Wendy and the rest of the world figure that out.” 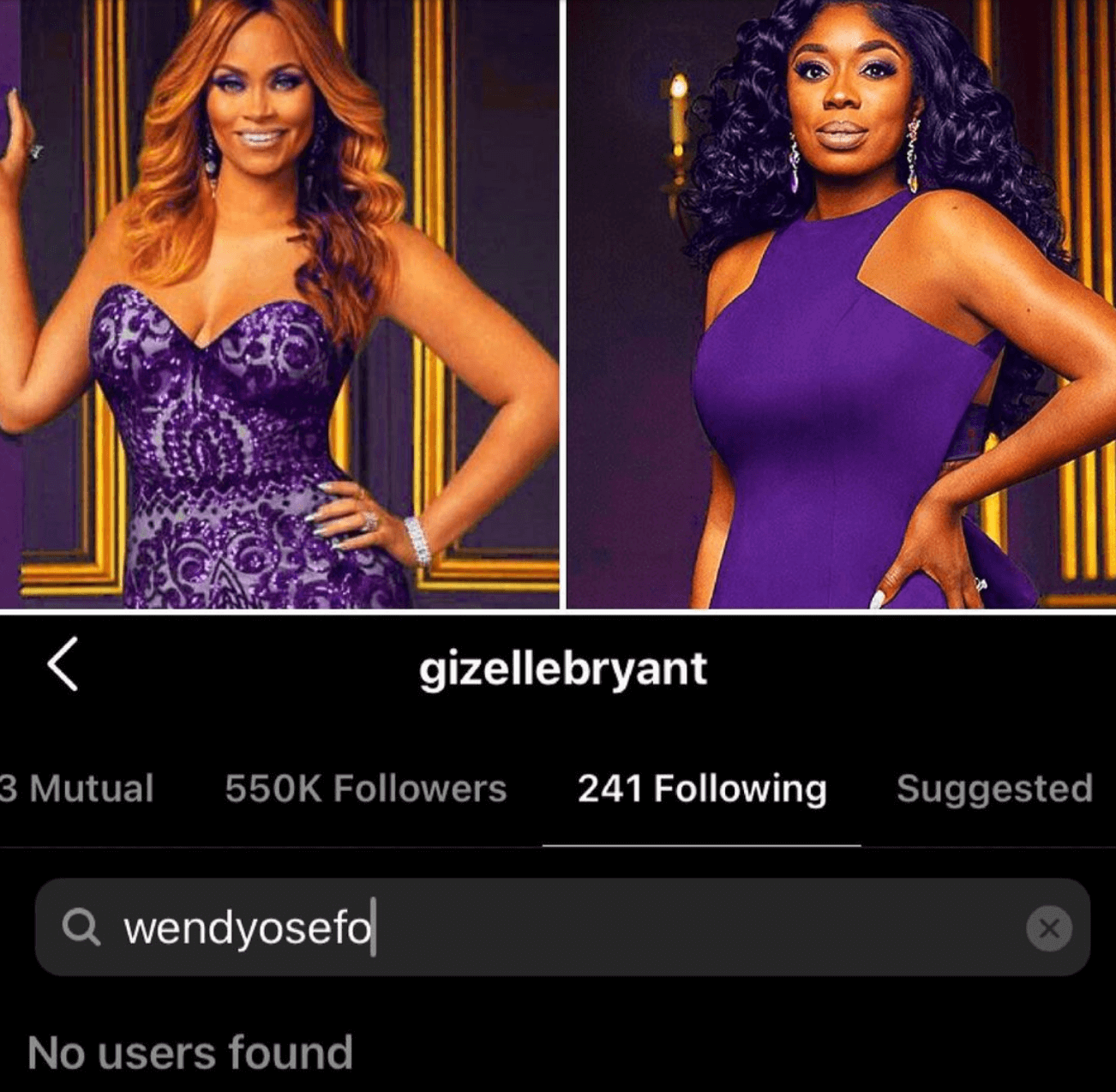 As reported— Gizelle Bryant abruptly unfollowed Wendy on Instagram in late April, as Wendy posted a cryptic message about clearing a “bish” on her own page.

Gizelle spoke out about the mysterious Instagram diss during a recent appearance on The Breakfast Club, earlier this month.

“I did unfollow her. Wendy is one of our newer ladies. She umm…how can I describe… that’s why I unfollowed her cause she’s just not that interesting,” the reality star said. 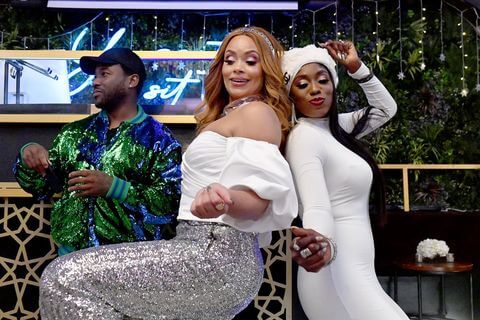 “There’s a lot of things that she thought I did which I did not do,” Gizelle explained. “The reason that she thought I did is because typically, I do do very shady things. And I own it, right? I’m just here to let everybody live in their truth. Let’s just talk about it. So but I didn’t come at it from a shady perspective. I was really like…it was out of concern. What’s going on in your life? Are you able to handle social media? Are you able to handle everything that goes on and goes along with being on a reality television stage?”

Robyn dished on the duo’s podcast, “Reasonably Shady,” that viewers can expect to see the cast move forward, after navigating the fallout from the Season 5 blowout brawl between Monique Samuels and Candiace Dillard-Bassett. 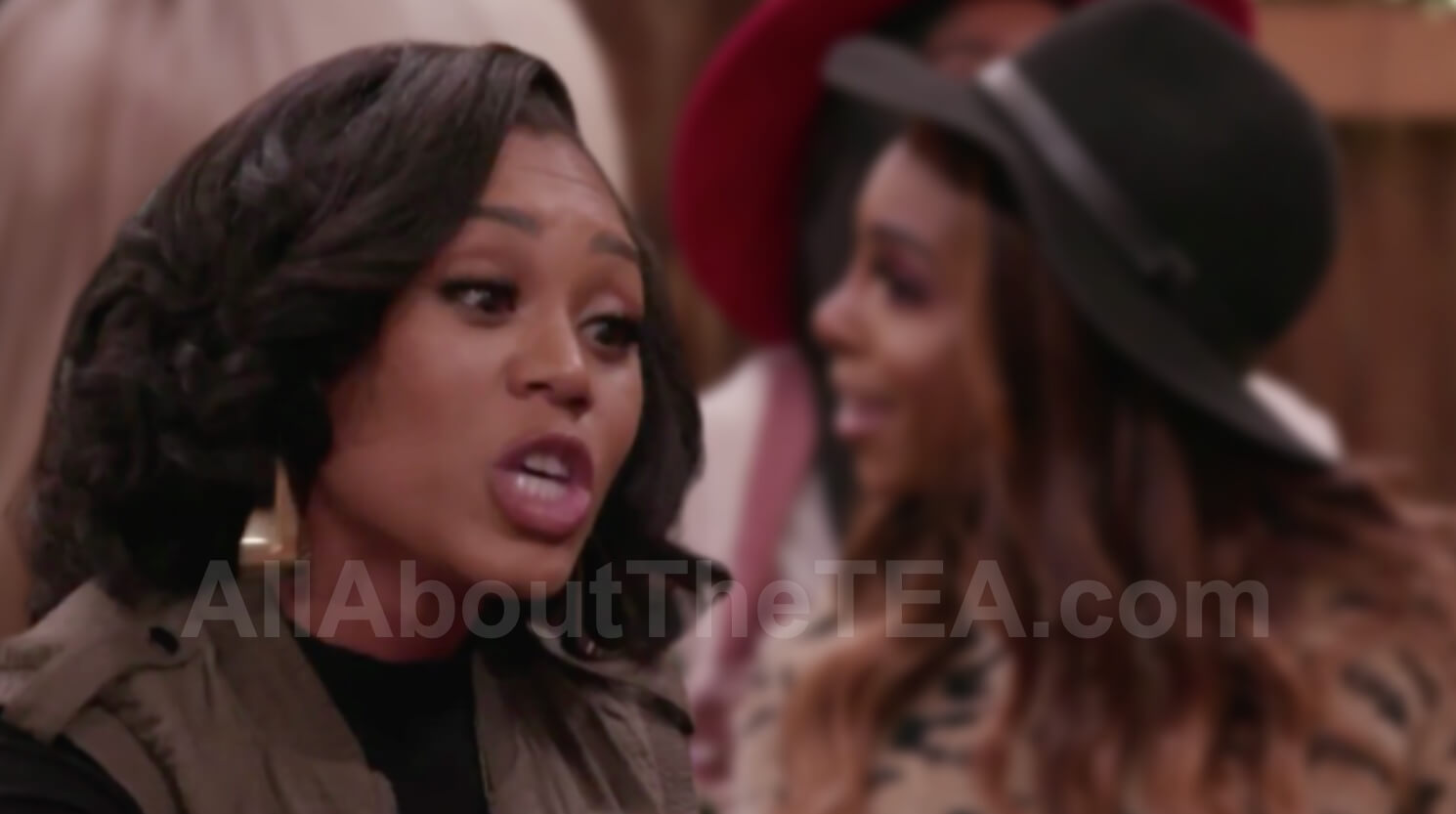 “We are absolutely past it,” she noted. “We didn’t want to go into season six with the baggage from season five at all so we just decided to move forward. Although it did take a little bit for all of us to feel like we were in a better place. But we do get there.”

The Real Housewives of Potomac premieres on Sunday, July 11 at 8 pm, ET, on Bravo.