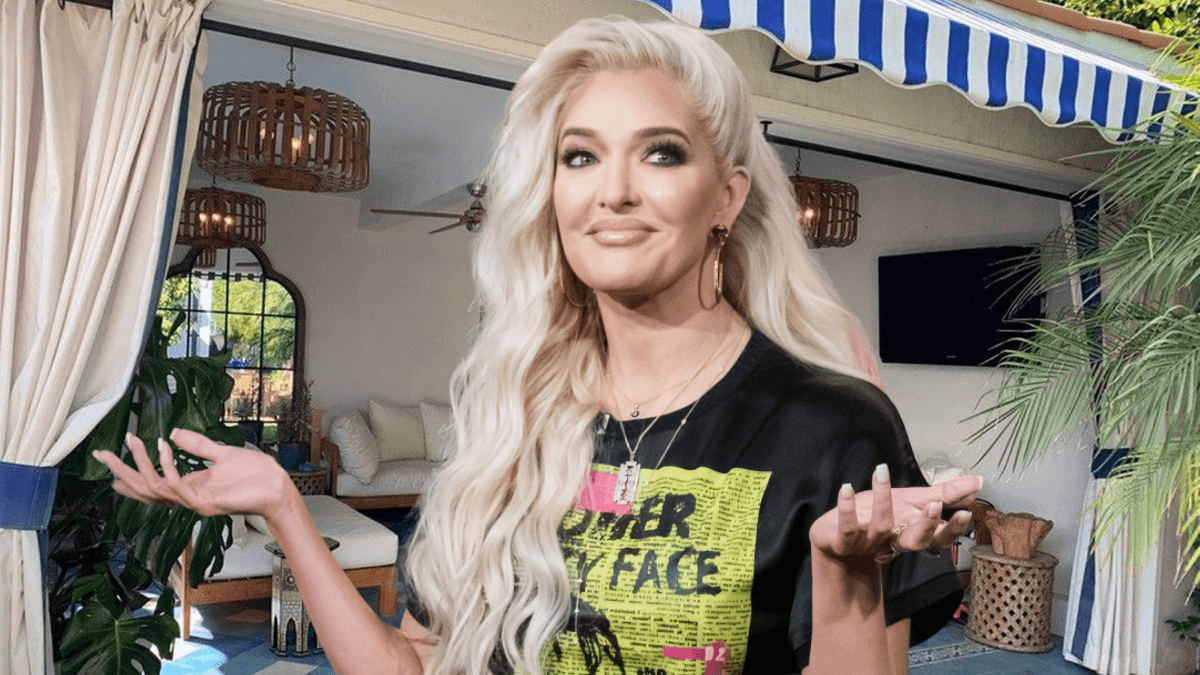 Erika Jayne has been dumped by her lawyers after they expressed a lack of “trust and confidence” in the Real Housewives of Beverly Hills star. Investigations are heating up against the reality star and her estranged husband, Tom Girardi, but law firm, Dinsmore & Shohl LLP asked the court earlier this week to allow a withdrawal of their representation as Erika’s counsel, according to court documents obtained by Radar Online.

The firm was hired to help Erika fight the trustee who is overseeing Tom’s bankruptcy case. Thomas Girardi and his law firm were forced into Chapter 7 bankruptcy by his creditors in December. 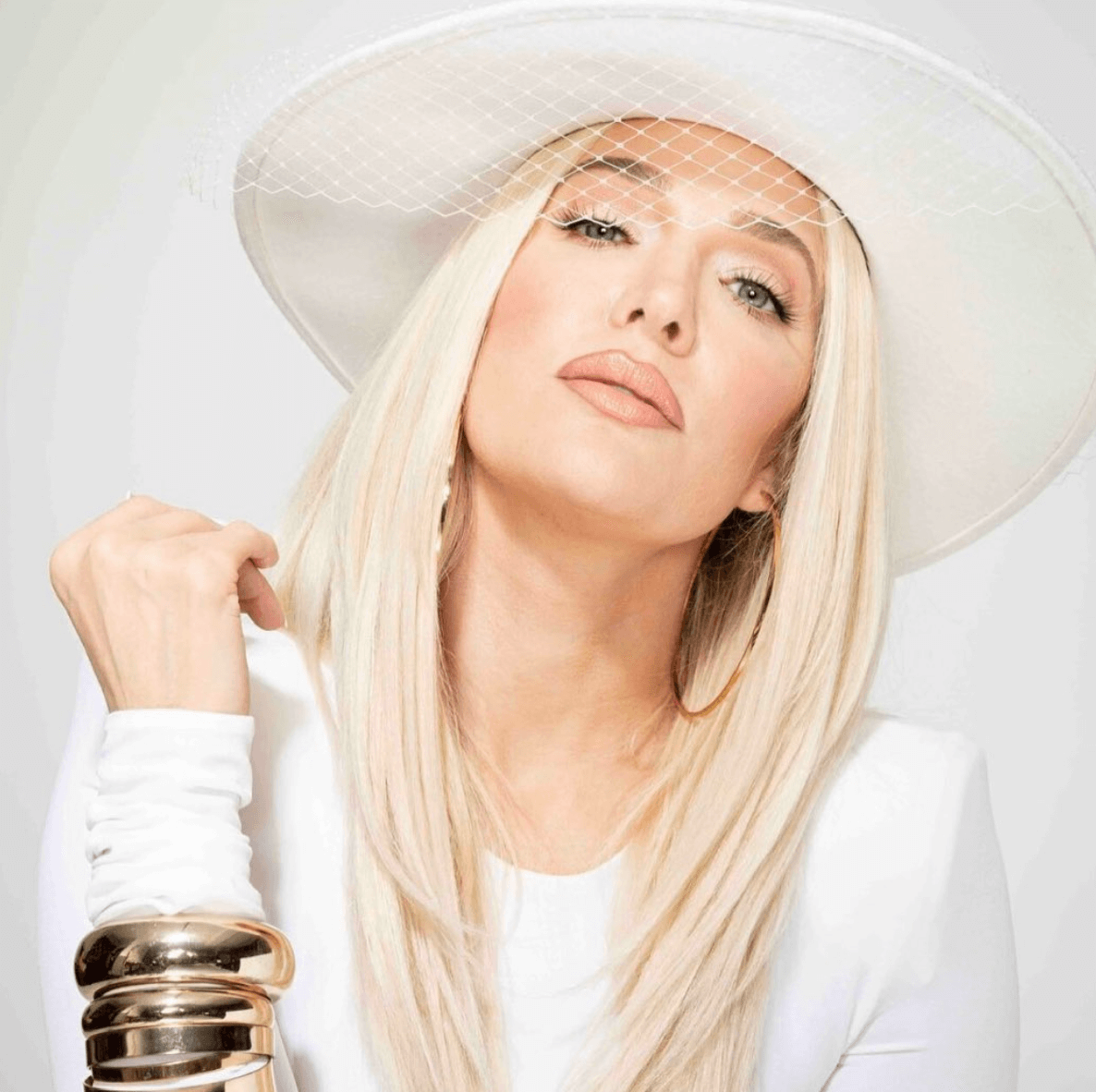 Erika filed for divorce from the once famed lawyer in November 2020, and shortly after news of the split broke, class action firm Edelson PC accused the couple of embezzling settlement funds for families of the victims of Lion Air Flight 610, a crash that killed 189 people, in 2018. The law firm accused the couple of staging the split because they “are on the verge of financial collapse and locked in a downward spiral of mounting debts and dwindling funds.”

Tom’s former law partners, Robert Keese and Jill O’Callahan are two creditors listed in the bankruptcy case. Jill alleges that Tom owes her $757,000 and Robert believes that he is owed over $1.5 million. Multiple alleged victims have come forward, accusing Tom of withholding settlement funds. The disgraced lawyer has been accused of owing tens of millions to former clients, business partners, and lenders. 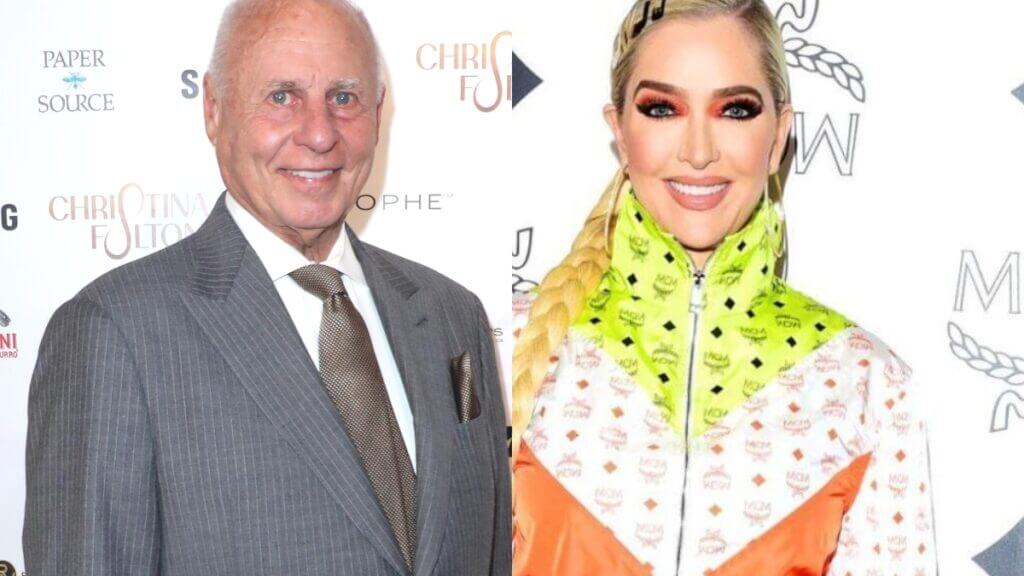 The trustee believes that Erika is in possession of “assets of the Debtor’s bankruptcy estate and/or has transferred estate assets to third parties prior to the commencement of this bankruptcy case.” The trustee said that the reality star claims that she “does not have any community property in possession (except for certain household items) and that what she does have were alleged gifts from” her soon-to-be ex-husband. 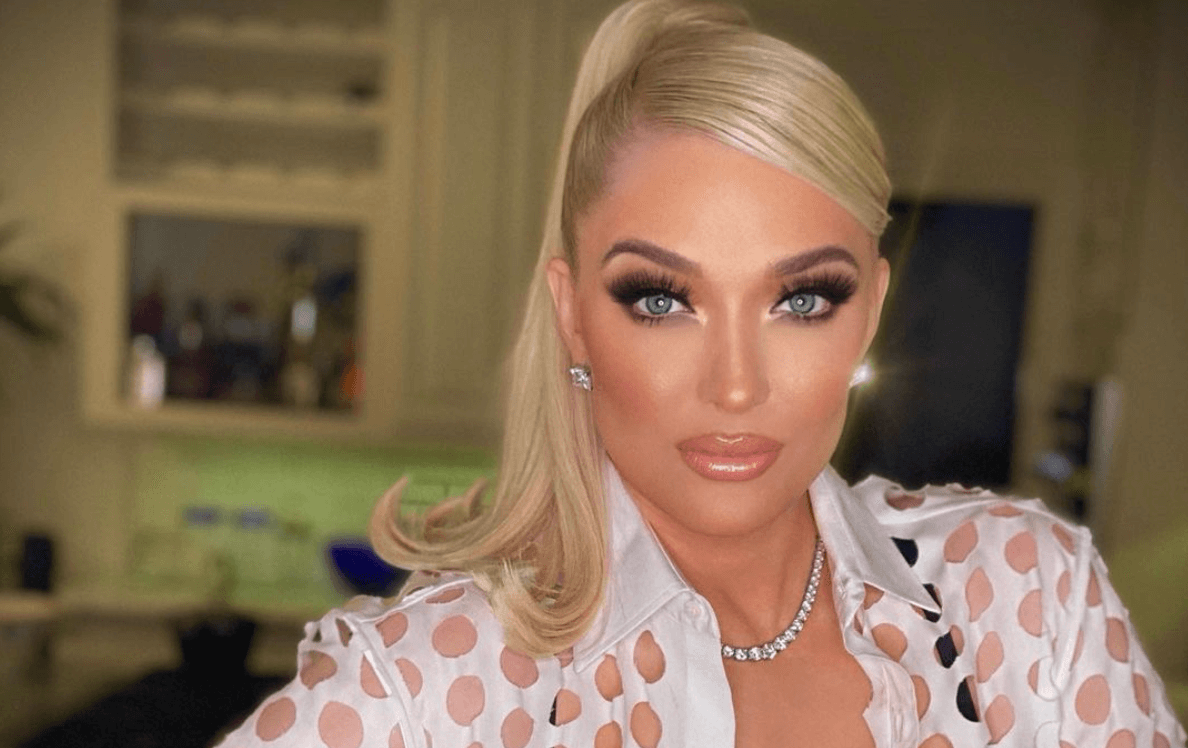 Erika continues to claim that everything in her possession was received as a gift from her husband. She called foul after the trustee hired Ronald Richards, an attorney who regularly posts about the unfolding case on Twitter. She believes that Richards’ constant social media commentary points to a conflict of interest.

The law firm claims that they can no longer work with Erika, in newly filed documents. The documents state that “the relationship of trust and confidence that is essential to a properly functioning attorney-client relationship has broken down and, in the good-faith assessment of counsel, the relationship is irreparable. Withdrawal is appropriate under such circumstances.” 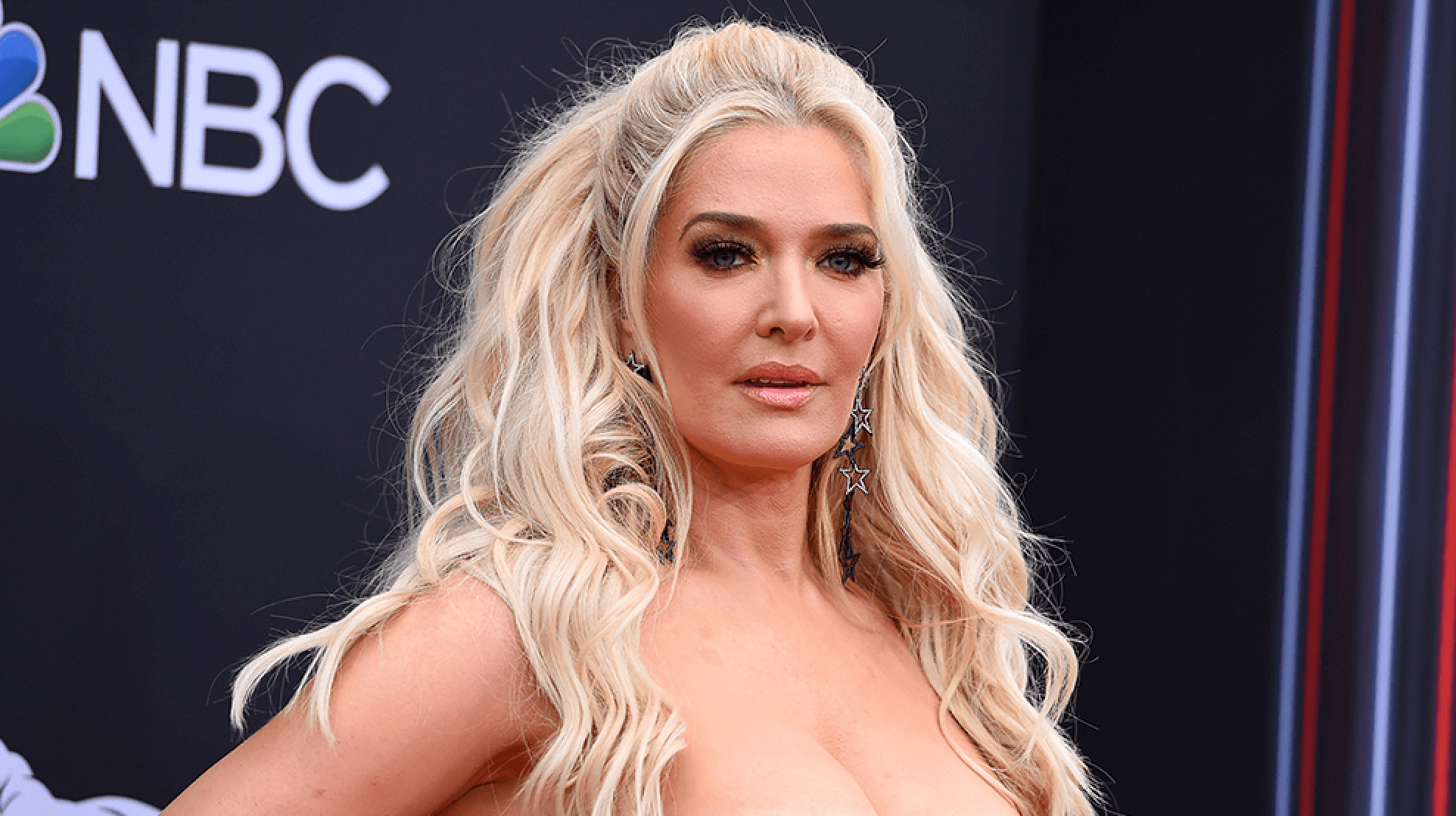 The firm offered to provide a more detailed explanation to the court behind closed doors. The lawyers reportedly notified Erika of their decision on June 14.

The motion  states—“The Firm is ready, willing, and able to cooperate in a smooth transaction of the bankruptcy file and will make the client file available to Ms. Girardi or Ms. Girardi’s replacement counsel promptly upon the granting of this Motion.”

The judge signed off on the request.