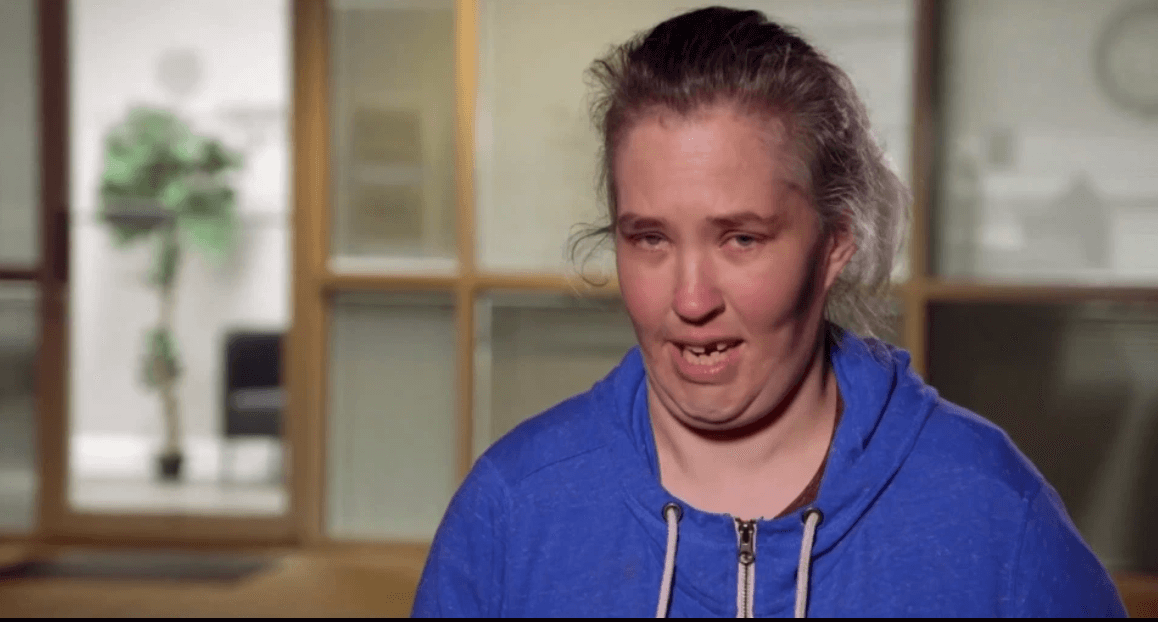 Mama June Shannon is taking legal action against a Beverly Hills dentist after he reportedly refused to complete her dental work because June denied his demand to be on her reality show, “Mama June: From Not to Hot.”

In a letter obtained by Page Six, June agreed to tag California dentist, Dr. Tom Kalili, on social media as payment for the dental procedures. The reality star flew to California, where Kalili allegedly removed her temporary dental implants from a past treatment before telling her that he would not complete the work unless she agreed to endorse his practice via media appearances. June and her lawyers claim that she never agreed to those terms prior to her visit and that the doctor put her in a “vulnerable (and painful) position.”

The letter calls Kalili’s maneuver the “most stunning ‘bait and switch’” move they had ever seen and demands that the doctor reimburse June $35k for travel and dentistry expenses, or complete the work on her teeth.

June’s manager, Gina Rodriguez, told Page Six that her client will file a complaint with the Dental Bar on Friday, and pursue criminal charges.

“It is inhumane and criminal how he left her,” Rodriguez said. “The demand for press after removing her teeth is a form of extortion.”

The outlet also obtained text messages seemingly sent between Kalili’s office manager and June’s talent coordinator. The dentist’s office manager stated that they would not cover June’s procedures without “an assurance that we will be televised and fully promoted.”

Rodriguez claimed that Kalili’s office agreed to the original social media terms “weeks ago prior to June and Geno [Doak] booking their trip.”

A rep for Dr. Kalili responded to Page Six’s request for a statement addressing June’s allegations.

“Representatives who presented as her agents demanded additional services, at no cost and within a limited time frame that is not best practice, realistic, nor in the patient’s best interests. [We made] efforts to explain to her agents that this can’t be done in one step and if we skip steps, patient will be exposed to risks and complications.”

“They entered into an exchange with our office that we perceived as threatening and included allegations of intent to harm our reputation. Reasonable efforts to explain the recommended treatment plan for the medical care requested were of no avail.”

“Dr. Kalili is a biomaterials expert with 20 years of experience at UCLA and would not agree to comply to their demands, it appeared that they were setting up our office for negative publicity even if it meant putting the patient at risk. As a result of their bullying, Beverly Hills Dental Corp will not treat the person they claimed to represent.”

Fans of the “Mama June” series know that the show followed June as she underwent multiple cosmetic surgeries to obtain her goal of losing 300 pounds. June regained at least 70 pounds after relapsing into drug addiction.

The current cycle of June’s show—“Mama June: Road to Redemption” airs on Fridays, at 9 pm, ET, on WEtv.