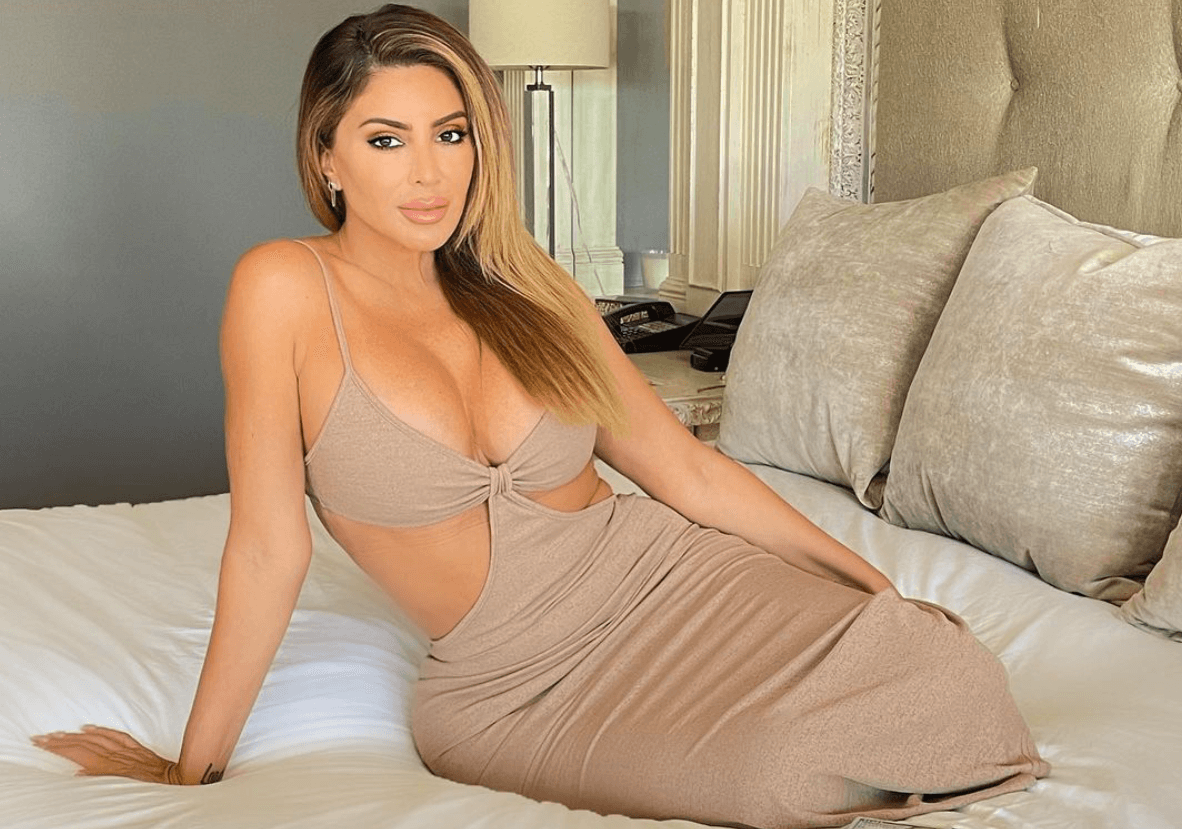 Larsa Pippen is making a “Real Housewives” comeback. A rep for Larsa confirmed to Page Six that the 46-year-old has been cast in the Real Housewives of Miami reboot and that filming for the series is underway. Larsa, 46, has reportedly filmed at Miami hotspot, Seaspice, and other “fun locations.”

The outlet reported in March that past cast members had to audition to score a spot on the Bravo reboot and that Larsa was looking to make a comeback.

“I hear everyone and their mother is auditioning,” an insider revealed. 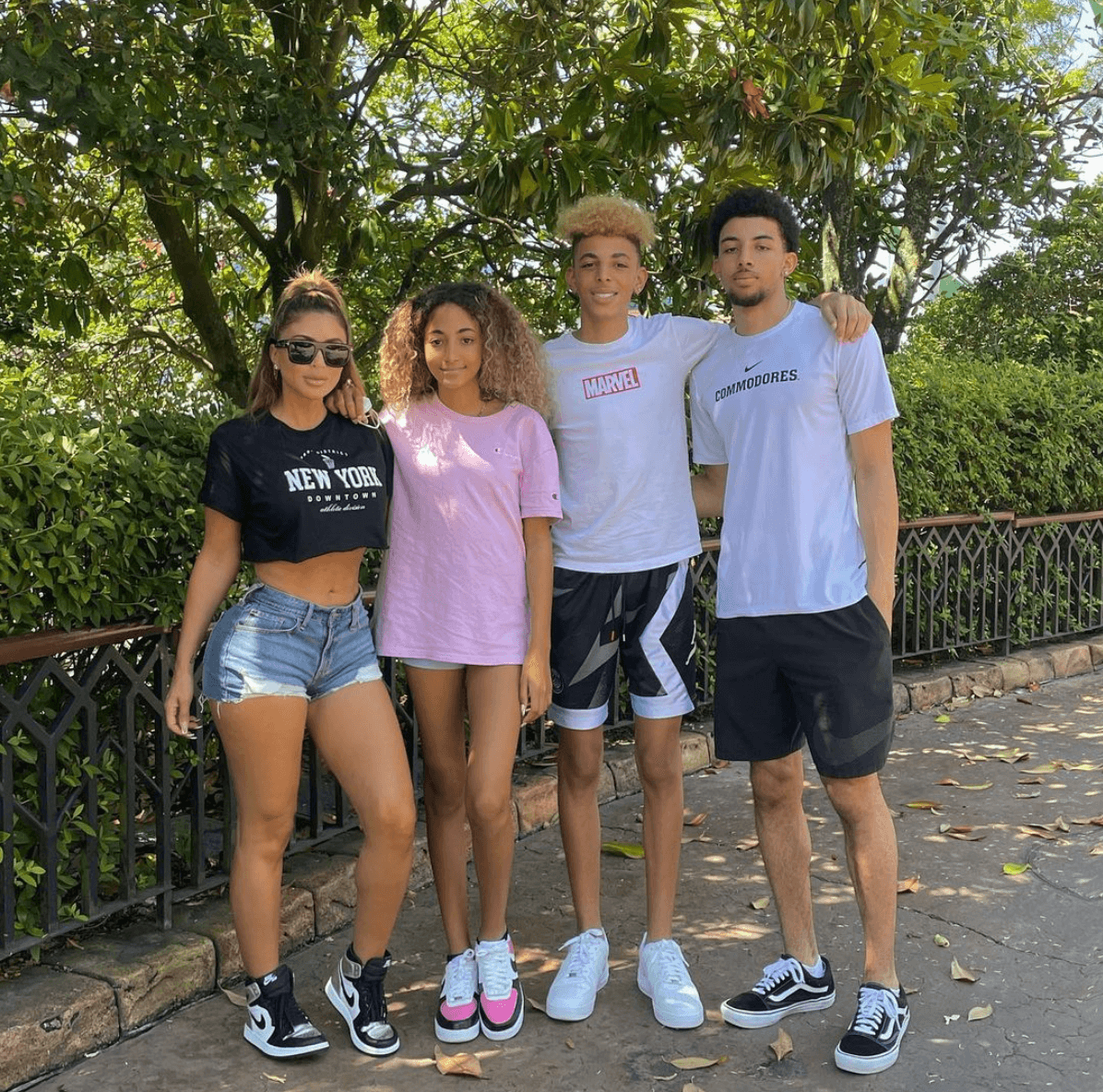 Former RHOM stars, Lisa Hochstein and Marysol Patton, were hoping to return, but an insider reported at the time that Patton would probably not land a coveted role. Alexia Echevarria will be returning to the series alongside Larsa. Orianne Cevey, an ex of Phil Collins, and singer, Paulina Rubio, are reportedly in the running to win cast spots.

Larsa starred in the original Bravo series until its cancellation in 2013. She is also known as a former bestie of Kim Kardashian.

Larsa made headlines in February, after sounding off about dating married NBA star, Malik Beasley. 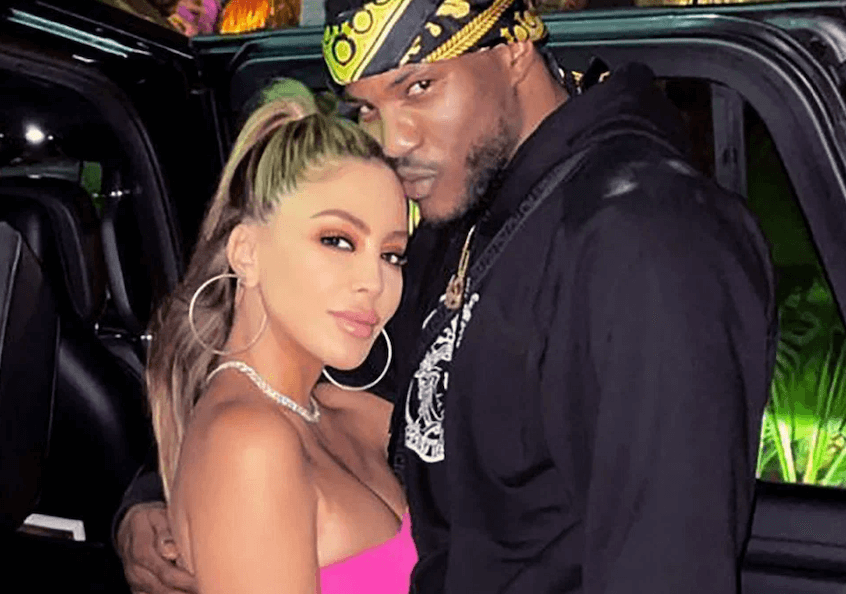 As reported—the former Keeping Up With the Kardashians drop-in spoke to “Hollywood Unlocked” about her decision to become involved with the Timberwolves player, alleging that Malik was separated from his wife, Montana Yao, at the time. Larsa pointed out that his status could be confirmed: “if you spent a minute Googling their situation.”

The jewelry entrepreneur revealed that Malik was honest about his situation — that he was still married and a father to a one-year-old son with Montana.

“We had spoken about it. It wasn’t a secret,” she said. “I know a lot of people that are married and exiting. I’ve played that part. So for me, if you’re not being shady and you’re telling me all your stuff, I’m going to believe you.”

“A lot of people are not happy in their situations and they don’t want to jump ship until they see someone they like,” Larsa added. 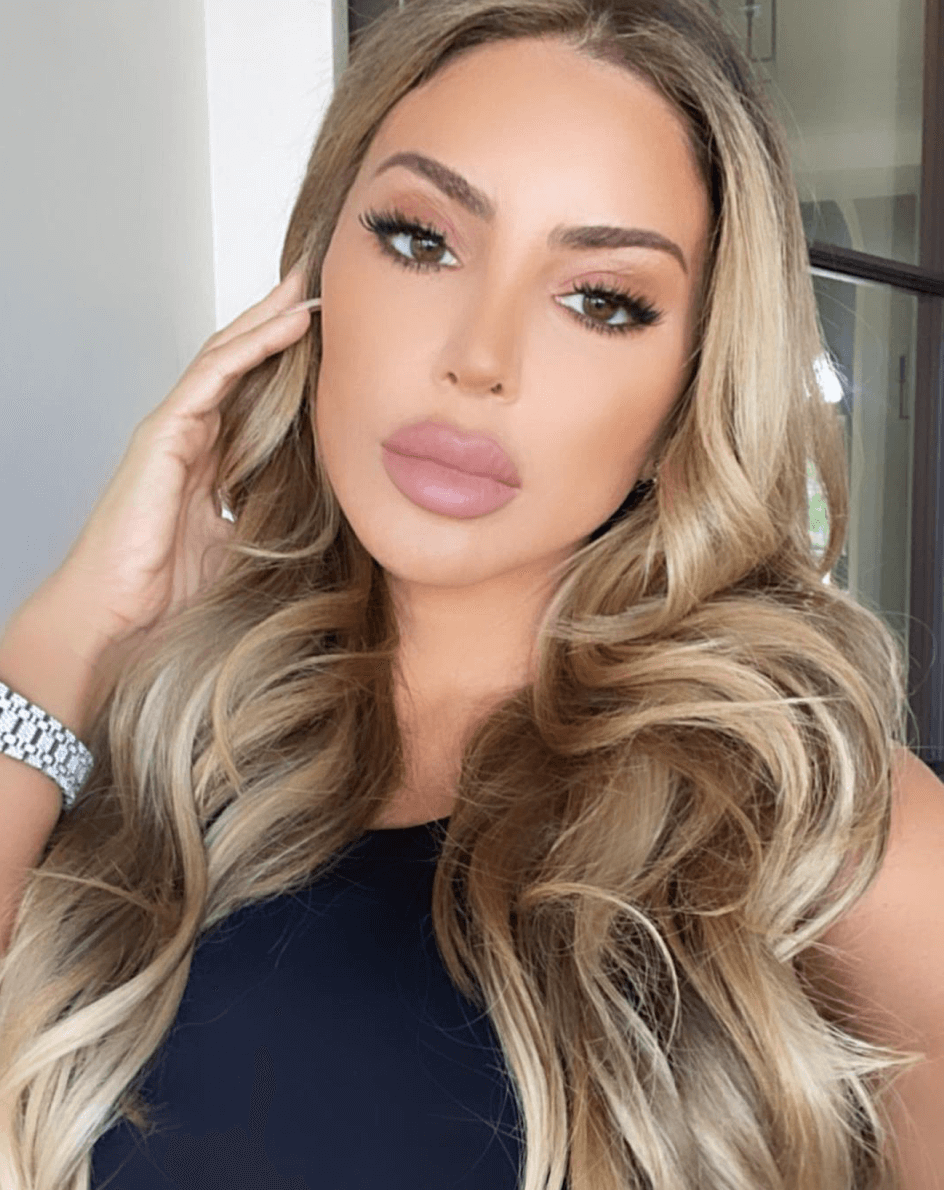 Larsa Pippen confessed that she wasn’t happy about how the romance was publicly exposed. Photos surfaced of the couple walking hand in hand through a mall, in late November. The viral images blindsided Montana, who swiftly filed for divorce.

“I feel like I wished that wouldn’t have happened,” she said of the viral gossip. “What’s the point of that, taking a beating over a guy I just started talking to? It was stupid.”

“I just feel like I need to do a better job of not being public with my situation. I wasn’t trying to be public with this situation, but it just went and happened that way.”

Montana holds Larsa responsible for the breakup of her marriage—but Larsa is convinced that she is no home-wrecker—and not to blame for the couple’s divorce.

“I Googled them when I first met him… they weren’t together,” Larsa claimed. “They had issues before. It had nothing to do with me, so I wasn’t thinking anything about it. If you spent a minute Googling their situation, it wasn’t the ideal situation way before me.”