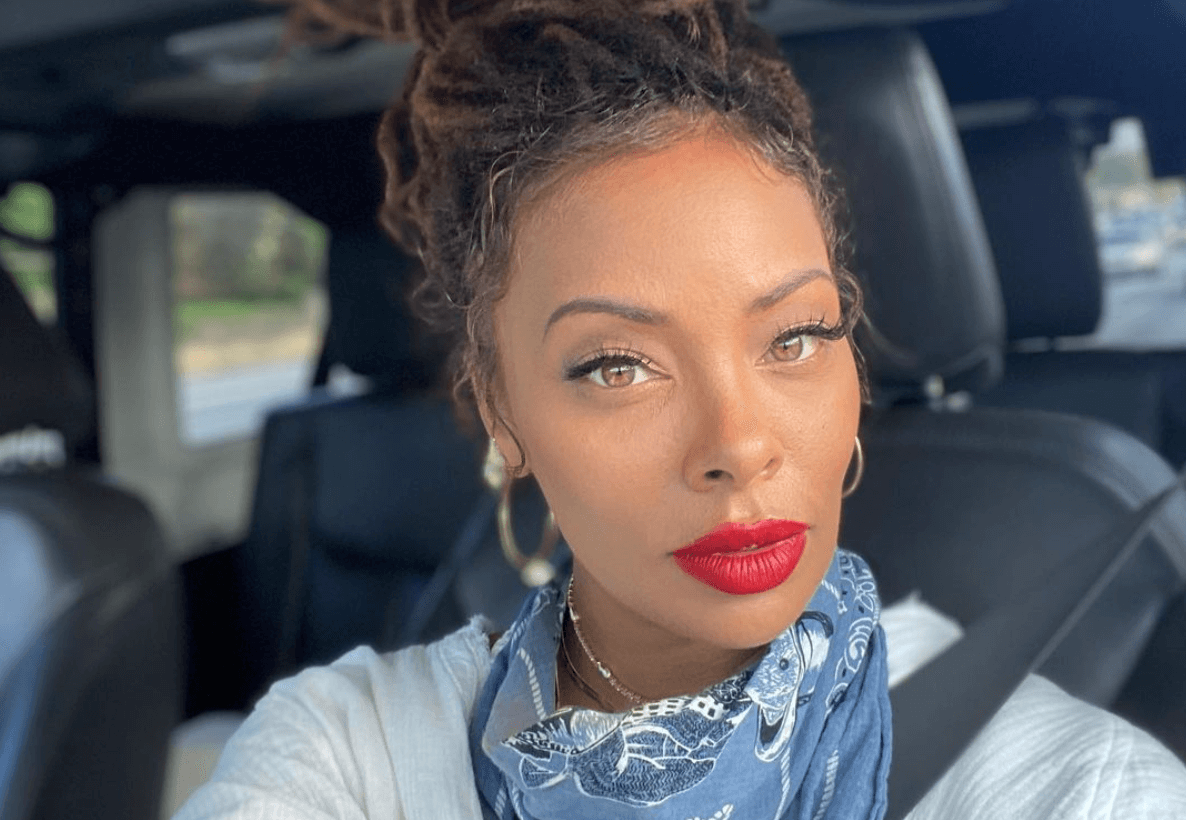 Eva Marcille is speaking out about a controversial remark she made during her final season on the Real Housewives of Atlanta. The model/reality star referred to her co-stars, Kenya Moore and Porsha Williams as “nappy-headed” during a phone conversation with Cynthia Bailey during Season 12, and was hit by accusations of colorism.

Eva recently spoke to Hello Beautiful and addressed the term.

“Nappy head is something I say that I have and my daughter also has until we comb it out,” the former Bravo star explained.

“I’m a Black woman and it is a colloquialism that we have used. You will not dictate, because your skin is a little darker than mine, what colloquialisms I can or cannot use,” she declared. 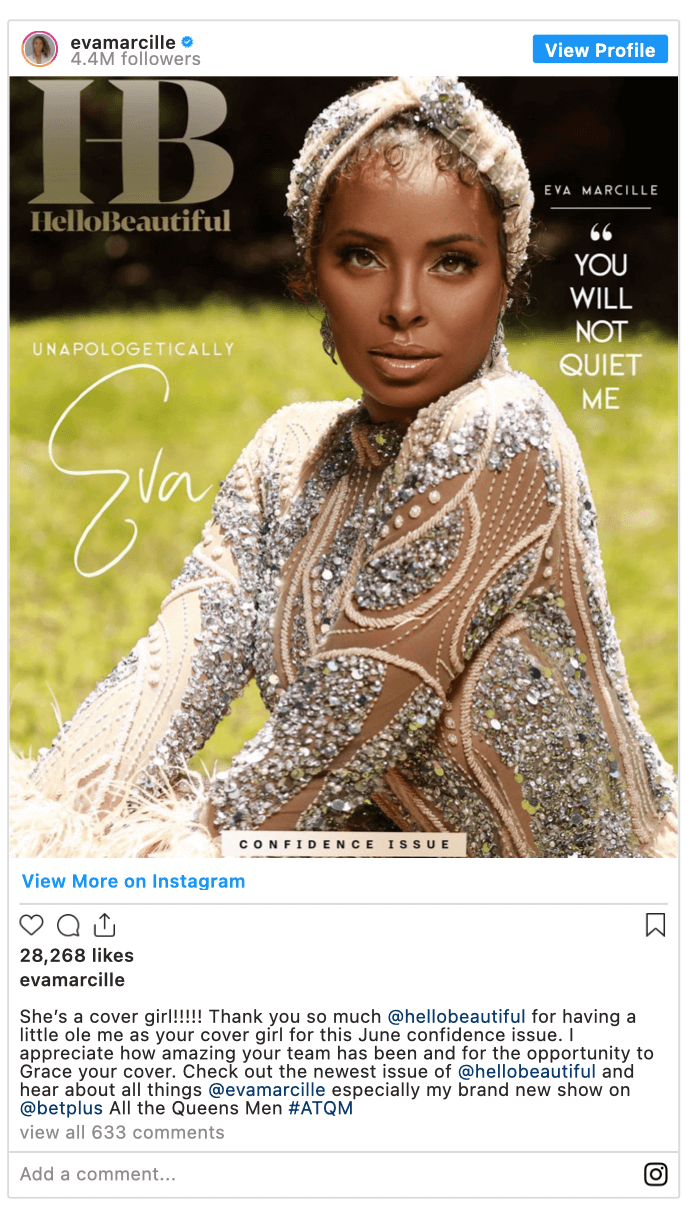 Eva shared that she comes from South Central Los Angeles and attended HBCU Clark Atlanta University. She added that she has two brothers, describing one as “dark as cherry wood,” and the other as “light as the sun.”

“We run the gamut. I have two Black parents,” Eva said.

Eva pointed out that Porsha called Kenya “ashy” during a heated conversation that was aired during Season 5. She noted that Porsha’s criticism was hypocritical in light of her own aired comment.

“[The criticism] specifically came from Porsha who had a big issue. ‘Why is you saying nappy head?’ And, ‘Bye ashy’ is okay?!” Eva said.

The model reiterated her position in her final statement. 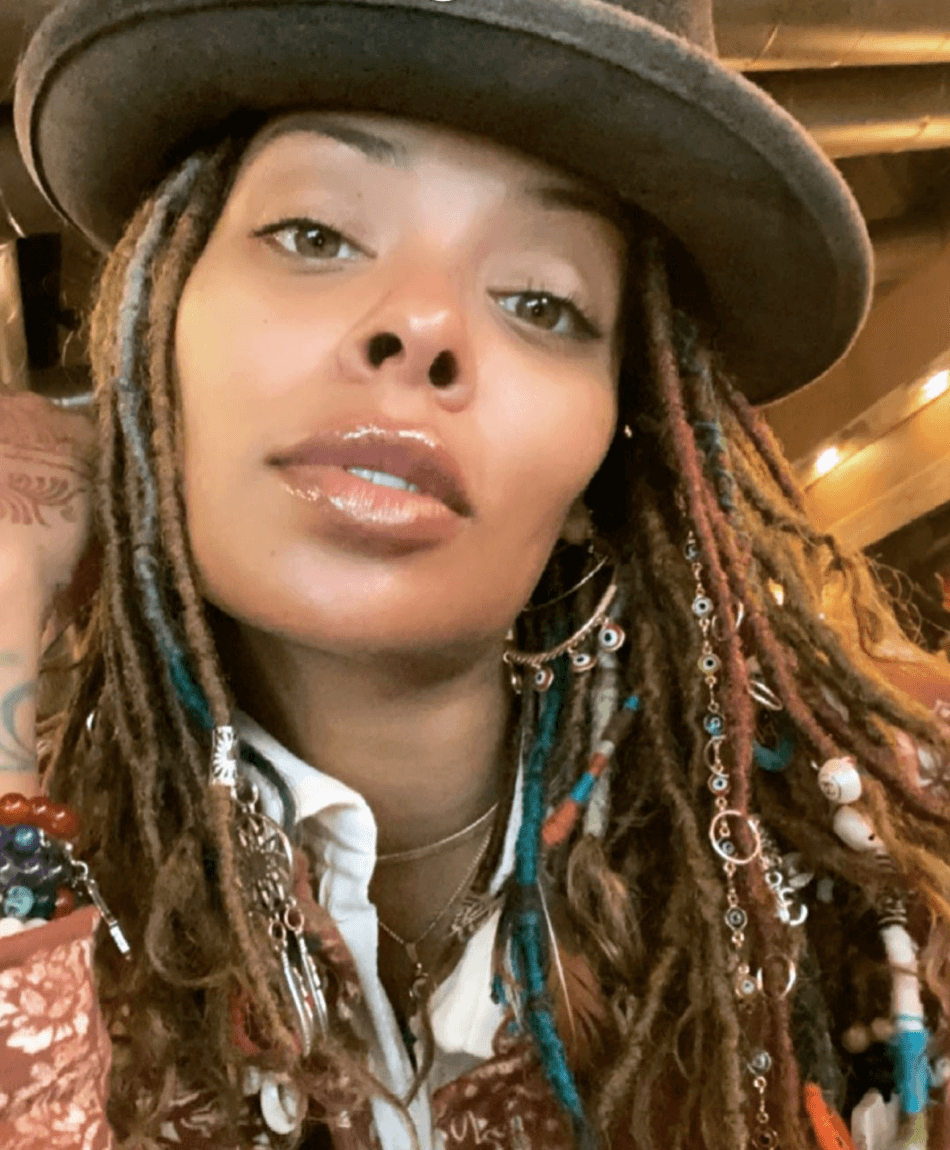 “You will not dictate my speech as a Black woman. You will not shun me or quiet me. I’m not mixed. I’m not biracial. I’m Black,” she said. “I’m going to say what I want to say to my community and in my language. Period.”

Eva made headlines in March when she alleged that Janice Dickinson stepped out of line with some unwanted advice after she won the reality TV modeling competition, “America’s Next Top Model.”

As reported—the former Real Housewives of Atlanta star spilled the tea during an episode of “The Undressing Room” podcast, dishing what went down with her co-hosts, Lore’l, and Dominique Da Diva. Eva revealed what the AMTM judge said to her after she took the Cycle 3 prize, in 2004.

“When I won Top Model, the first thing I was told was — outside of Tyra’s ‘Congratulations’ — Janice Dickinson said, ‘Now you can take your money and go get your nose fixed,’” Eva Marcille revealed. 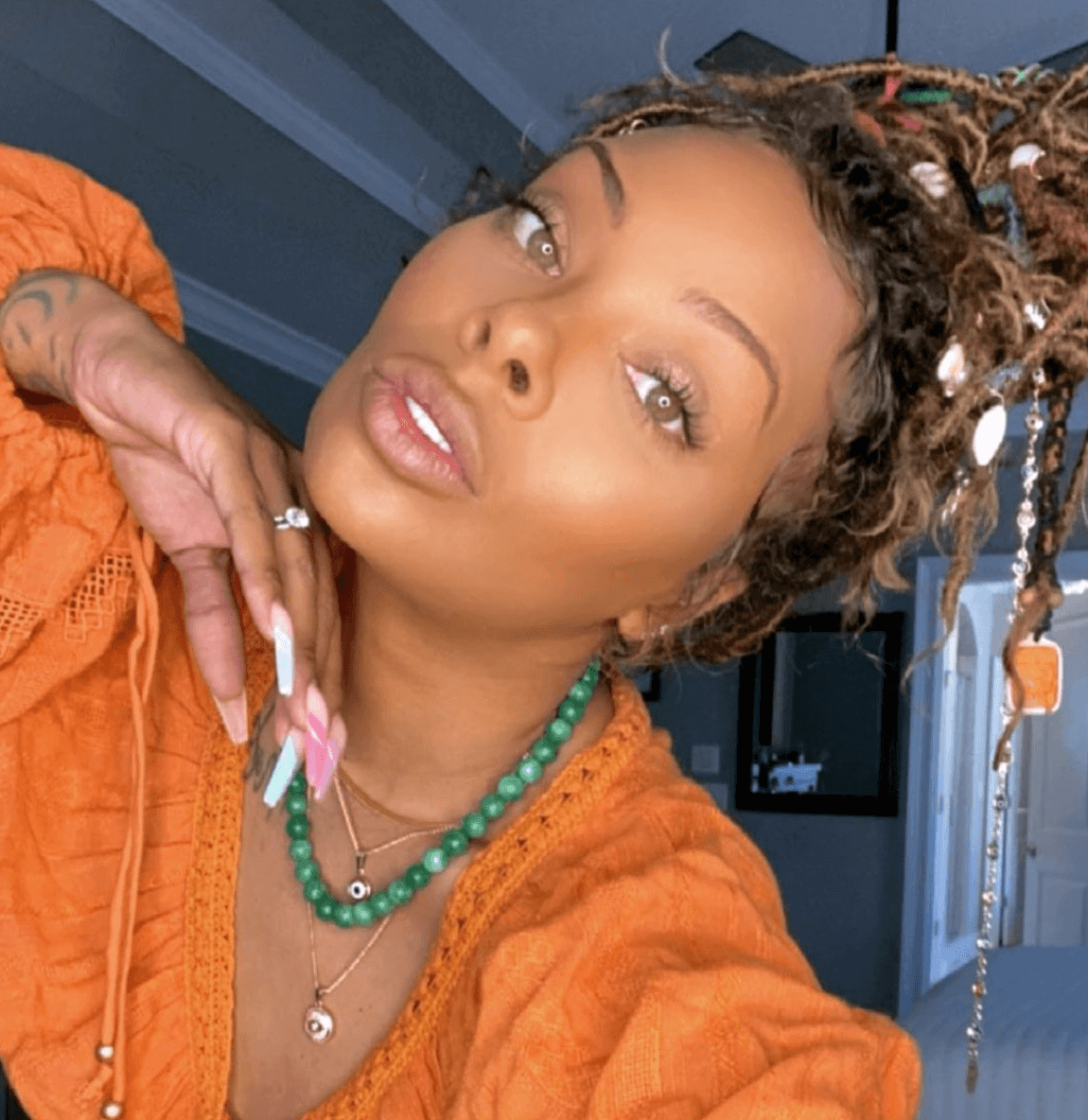 Eva pointed out that she was used to people sharing opinions about her appearance, before asking the real question.

“So the question is, is at what point do you stop listening to the world and start listening to yourself?” Eva asked.

Eva appeared on Seasons 10-12 on the Bravo series. Fans consistently complained about her pot-stirring storylines, memory lapses, and missed filming events due to her pregnancy.