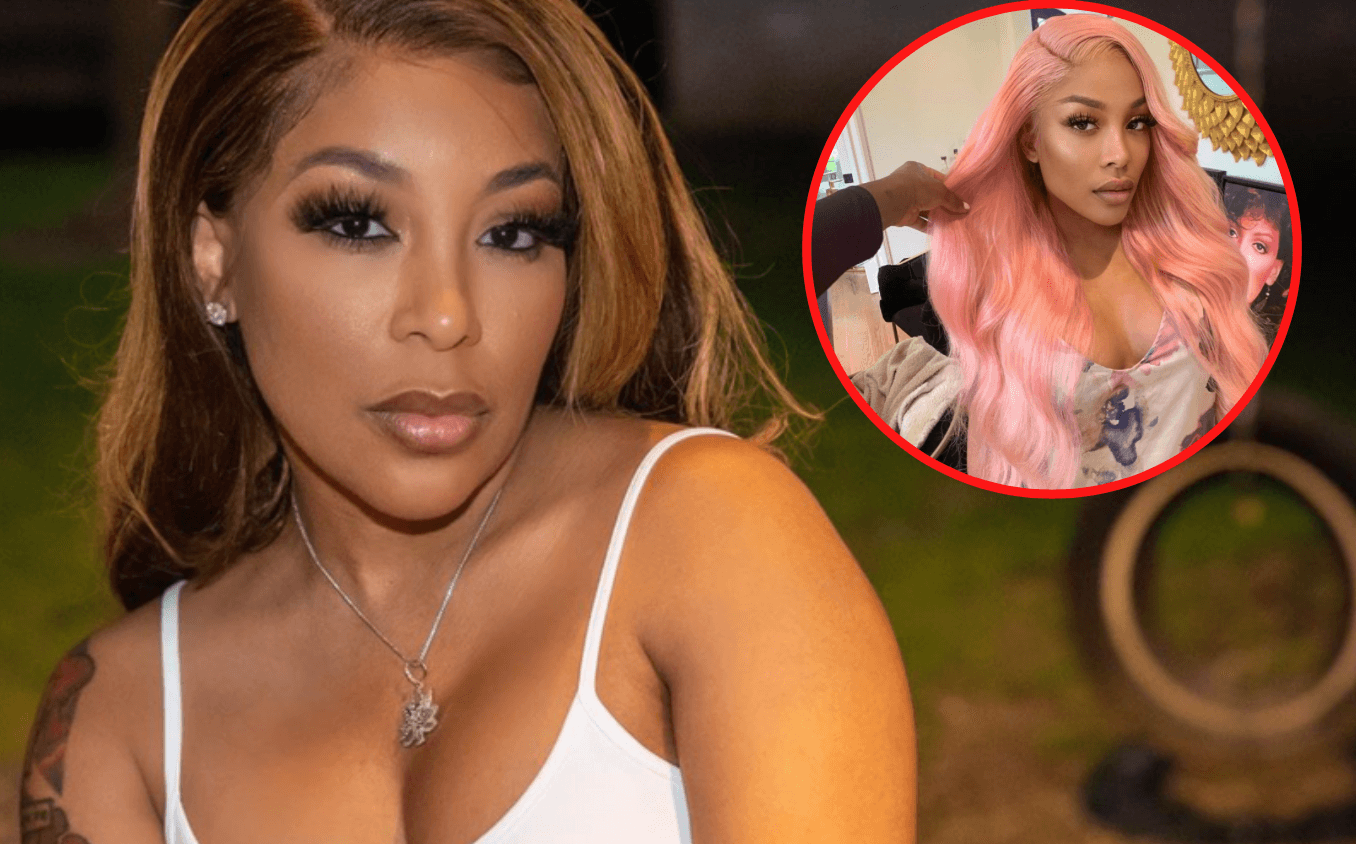 K. Michelle is being accused of allegedly undergoing a controversial new plastic surgical procedure—a full face transplant. MTO News is reporting that the R&B artist recently jetted to the Middle East and came back with a shockingly altered look. K. Michelle’s fans have been sounding off on social media, accusing the artist of going under the knife to have her entire face transformed.

The medical procedure involves replacing all or a section of a person’s face using donor tissue. The broader surgical field is called “Vascularized Composite Tissue Allotransplantation.” The surgery involves transplanting facial skin, the nasal structure/nose, the lips, facial muscles that control movement and expression, nerves, and even the bones that make up the structure of the face. 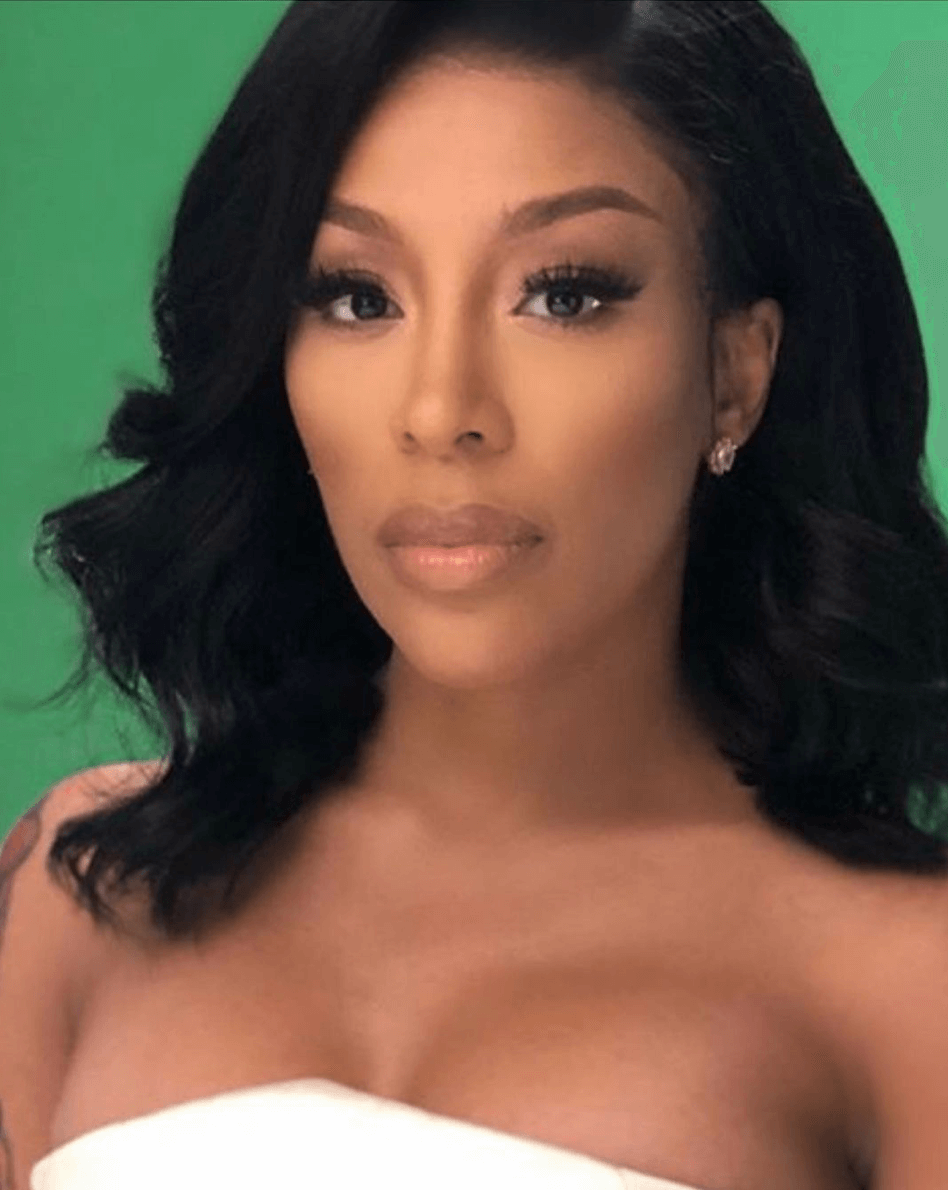 The first partial face transplant was completed in France in 2005, and the world’s first full-face transplant occurred in Spain in 2010. Turkish doctors are reportedly offering the complicated surgery, which has been streamlined in recent years.

K. Michelle posted a selfie on Thursday—and fans immediately sounded off about her new face in the comment section.

But anyway be great today💕” the artist captioned the pic. 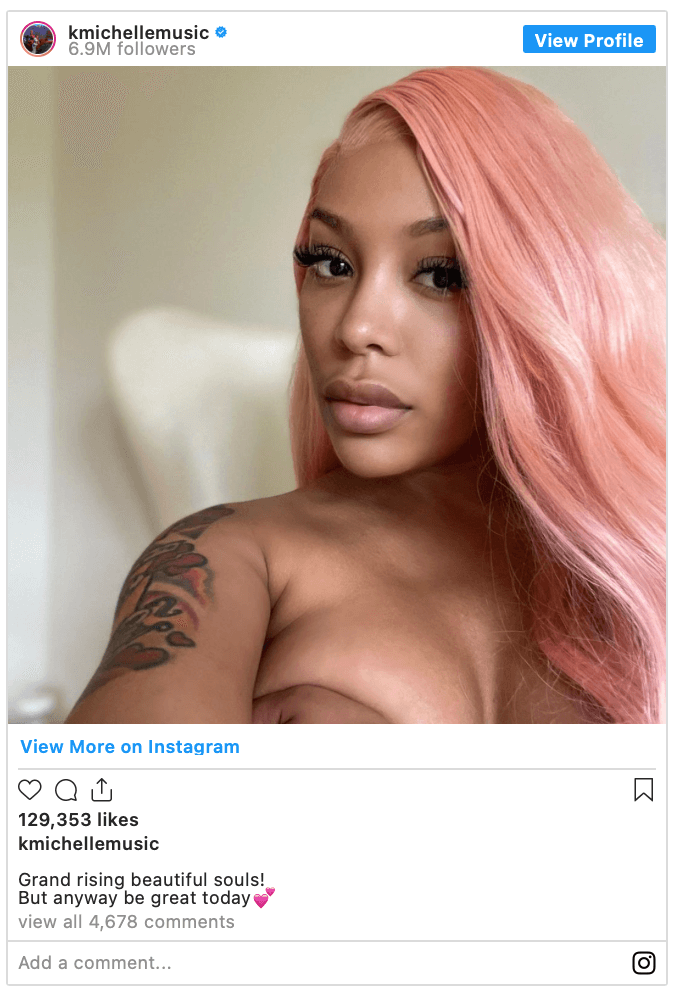 “YOU DON’T EVEN LOOK THE SAME ANYMORE 😢😢😢😢😢 Damn Kimberly …..You look lighter too🤦🏽‍♀️ I don’t understand why,” another commented.

“This is not k michelle” an IG user declared.

“Wtf happened to your face …” a fan wanted to know.

“Cant even recognize the girl anymore smh” another fan wrote.

“WHERE IS K MICHELLE??? AND WHAT HAVE YOU DONE WITH HER”

“I love your natural face better that pretty brown skin is amazing wish u go back to that,” another commented.

Fans continued to pound the singer on a photo posted on Instagram by The Shade Room. 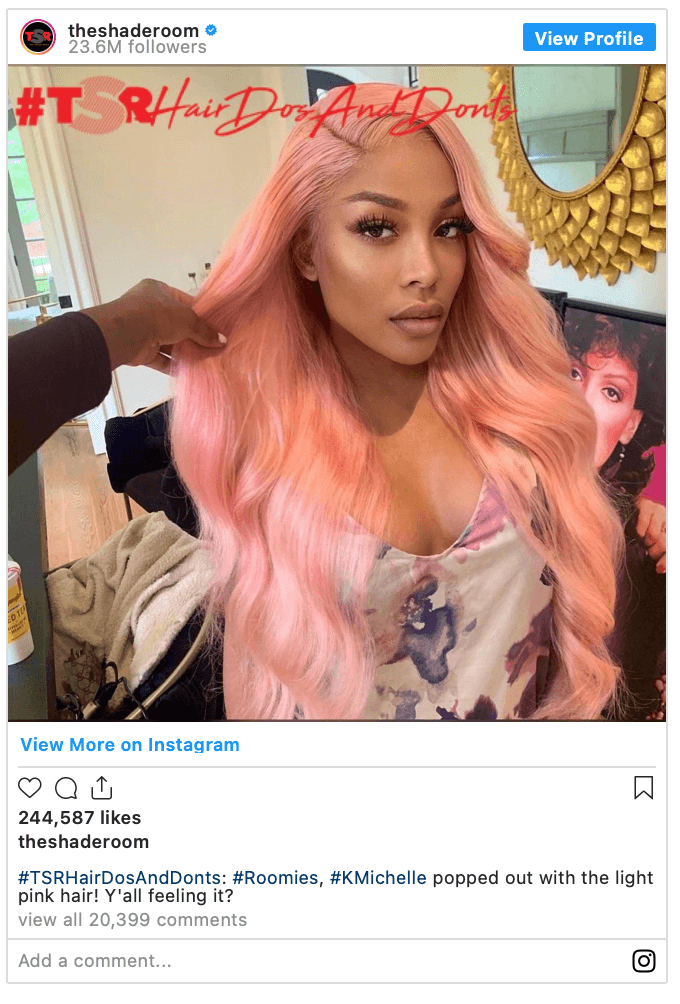 “#TSRHairDosAndDonts: #Roomies, #KMichelle popped out with the light pink hair! Y’all feeling it?” the outlet asked.

“She’s looks amazing but definitely like a different person,” a follower noted.

“Kimberly, blink if ur in there,” another snarked.