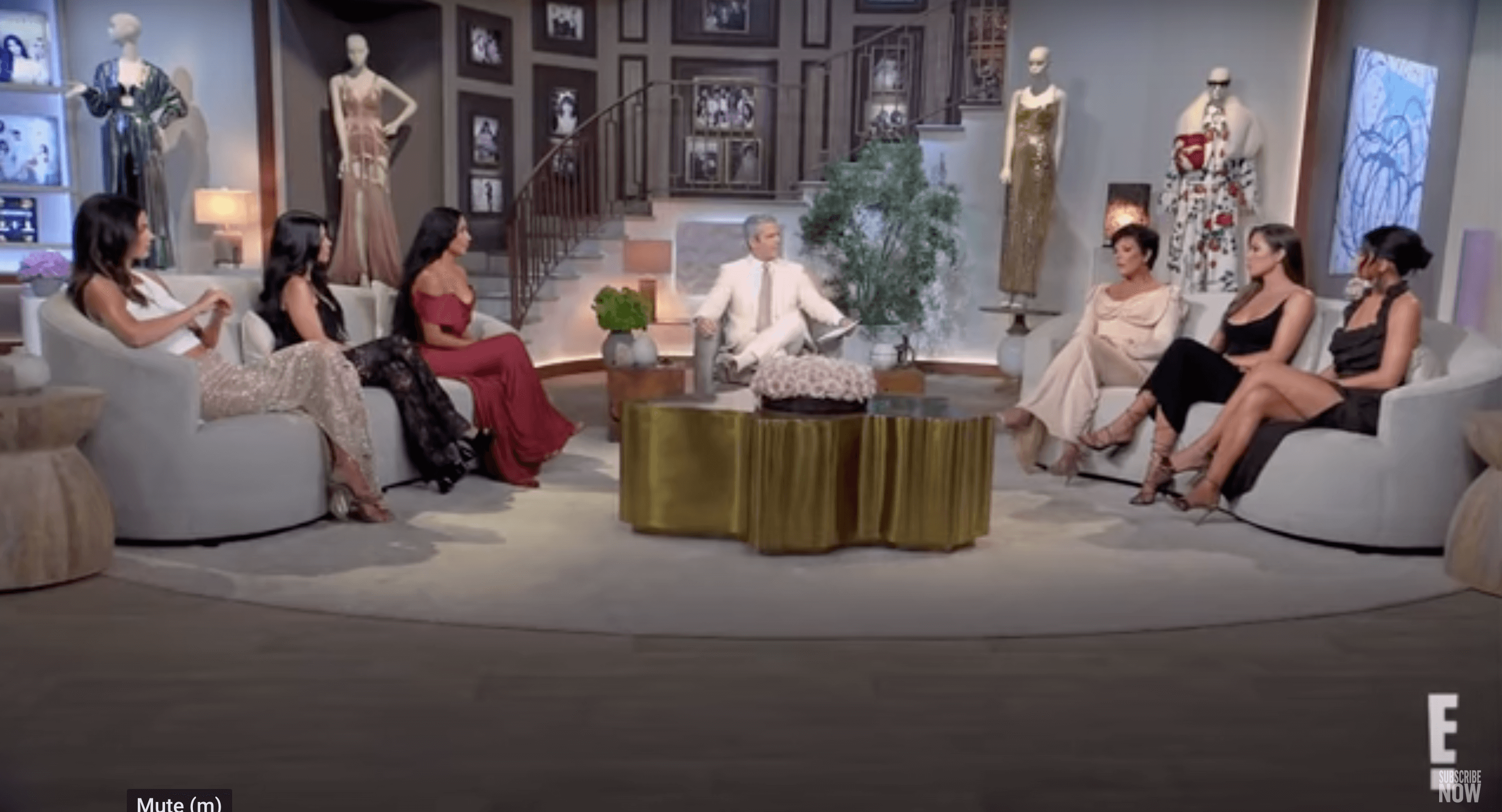 Keeping Up With the Kardashians aired its final episode on Thursday—but the famous clan already filmed a reunion that is set to air next week. A teaser for the post-season show dropped on Thursday, and Kim Kardashian shared the clip on Twitter.

“Join us for a sit-down 20 Seasons in the making. Catch the two-part @KUWTK Reunion starting next Thursday, June 17th on @eentertainment!” she wrote alongside the preview.

Join us for a sit-down 20 Seasons in the making. Catch the two-part @KUWTK Reunion starting next Thursday, June 17th on @eentertainment! pic.twitter.com/8XsdxYcPtN

Bravo host, Andy Cohen, sat down with the family—Kris Jenner, Kim Kardashian, Khloé Kardashian, Kourtney Kardashian, Kendall Jenner, Kylie Jenner, and Scott Disick to talk through their long reality TV run. The group discusses a wide range of drama-infused topics, including why they decided to end the long-running E! series. The reunion will air in two parts, with the family saying their final goodbye on June 24.

The Kardashian/Jenner brood already has a new show in the works, which is expected to air on Hulu and Disney+ content hub, Star, later this year.

Many within the Kardashian crew have spoken out on the show or on social media about the show coming to an end.

“It’s so funny, there’s all these memes online of like, ‘Kourtney Kardashian single-handedly ended KUWTK,’…they’re saying it as a joke but I’m sure there’s people who really believe it,” Kourtney Kardashian said to her ex, Scott Disick during a KUWTK episode.

“Every time our contract’s up we always have this conversation of like, ‘Do we want to keep doing this? What are we happy with? What do we want to do?’ If everyone wanted to keep doing it I’m sure I would have kept doing it too,” she added.

“We are so beyond grateful to everyone who has watched and supported our family these past 14 incredible years,” Kris Jenner wrote on Instagram.

“We will be forever in debt to everyone who played a role in shaping our careers and changing our lives forever. Thank you for joining us on this crazy ride!!” the “momager” added.

Kim Kardashian thanked fans and all of the people behind the scenes.

“Without Keeping Up with The Kardashians, I wouldn’t be where I am today. I am so incredibly grateful to everyone who has watched and supported me and my family these past 14 incredible years. This show made us who we are and I will be forever in debt to everyone who played a role in shaping our careers and changing our lives forever,” she said.

“I hope you guys feel respected and appreciated because even if we don’t say it, like, I think of you guys as my second family. I know we’re all really, really grateful, and when it’s happy, we’re happy, but when people are there for you when life f**king sucks, that’s what matters,” Khloé Kardashian told their film crew during a filmed farewell scene.

“For me, I’m such a creature of habit so change is scary. I’m not good with change and I think there’s a lot of change this year so it feels heavy,” Khloe said during a family discussion.

Kylie Jenner, who was only ten years old when the show launched, shared her thoughts during a chat with James Charles.

“It’s the end of a chapter, but we all came to the decision that it was just time to just move on and let it be great. We could just keep going and going and going, but we’ve just got to let it be,” the beauty mogul said.

The Keeping Up With the Kardashians reunion series begins on June 17, on E!

Related Items:featured, Keeping Up With The Kardashians, Kim Kardashian
Kanye West Dating Russian Model Amid Divorce From Kim Kardashian!
Kim Kardashian Has Reportedly Met Kanye’s New Girlfriend ’Several Times’ In The Past And Thinks She’s A ‘Great Fit’ For Him!
Comments
To Top
Loading Comments...