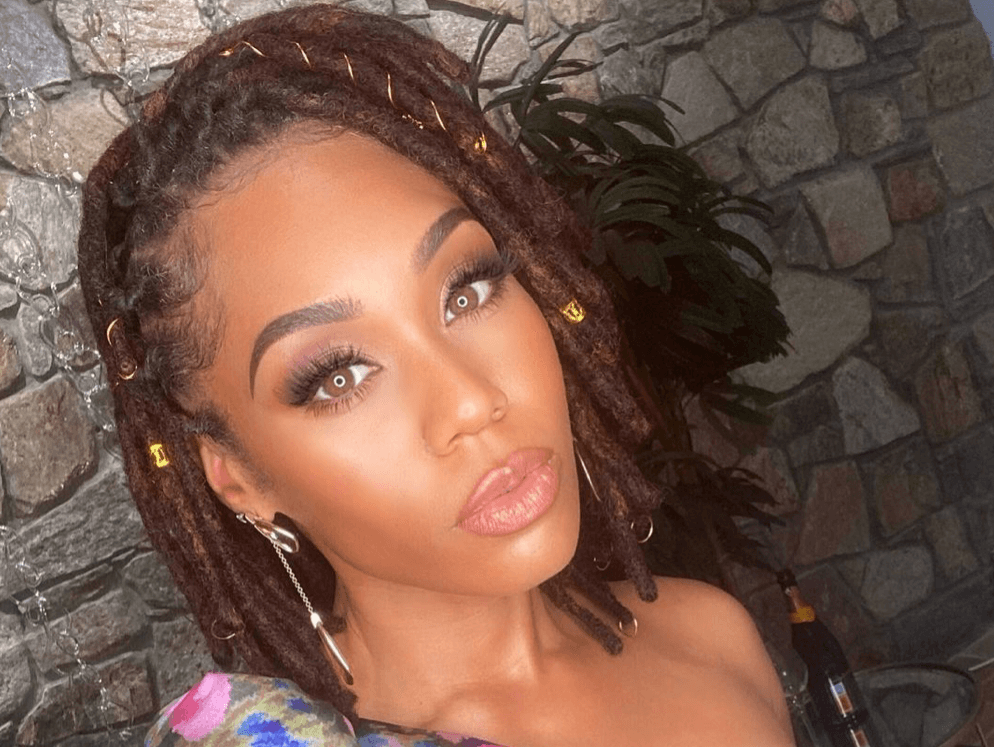 Former Real Housewives of Potomac star, Monique Samuels, is blasting  Bravo for treating her “less than human” ahead of the show’s Season 6 premiere. Fans know that Monique made her exit from the series over her violent altercation with Candiace Dillard Bassett, which was featured during Season 5.

Monique spoke out about her decision to leave the series and Bravo’s alleged demands for her silence during a recent appearance on the “Behind the Rope with David Yontef” podcast. 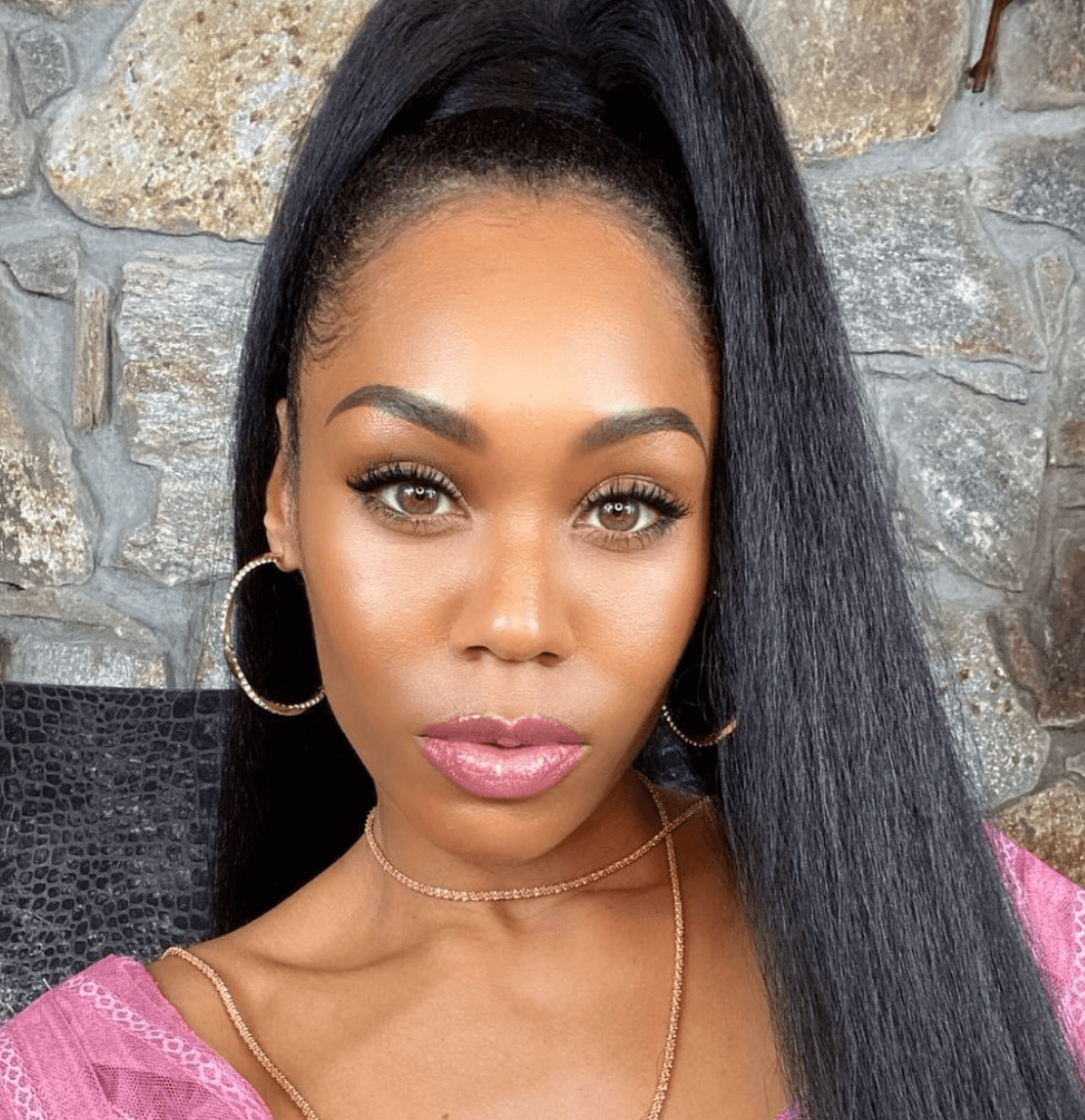 The mom of three claimed that Bravo iced her out when she communicated about publicly discussing the incident.

Fans know that the violent fight was one for the Bravo record books and that Monique put her hands on Candiace’s neck and tried to rip out her hair after being taunted by her co-star. The duo had been at odds off and on during the season, and tensions boiled over during a cast outing to a winery. 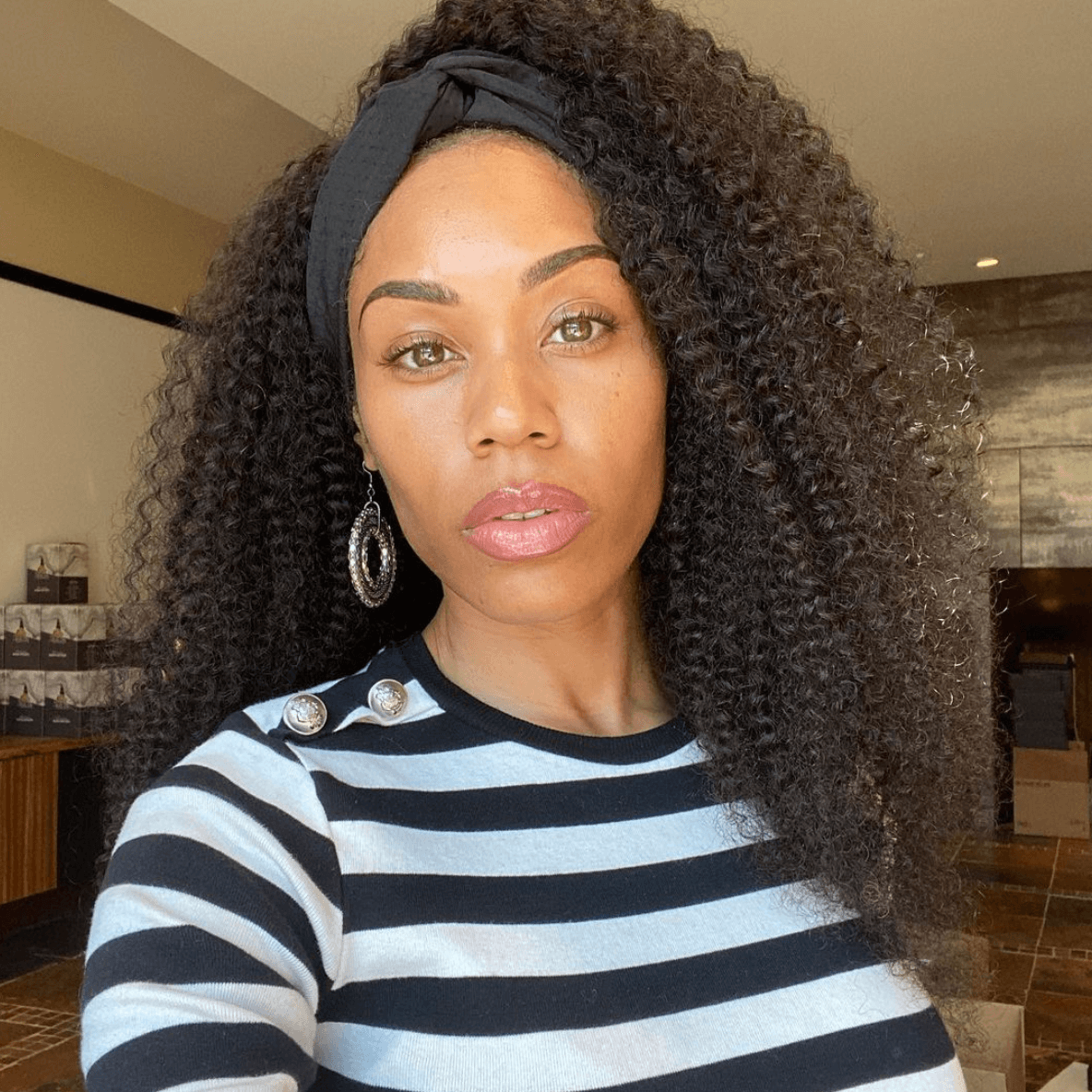 “I would have to fight so hard behind the scenes all the time just to use my platform,” Monique said. “I was getting turned down for interviews and being told by some people requesting me for press, ‘I was told you weren’t available or they told me I couldn’t interview you.’”

Monique revealed that she had no regrets about walking away from the reality franchise. 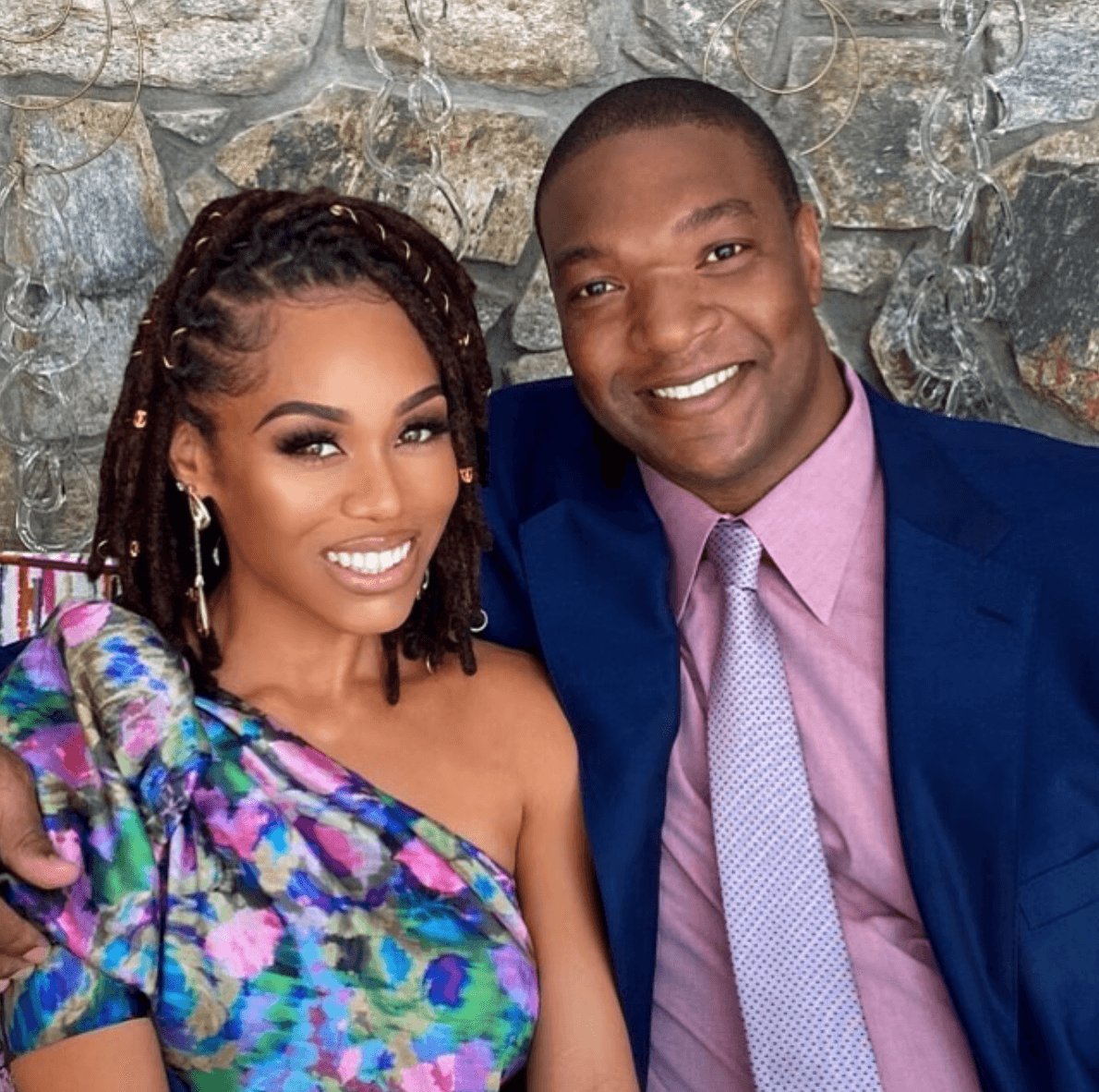 Monique confirmed earlier this year that she would never return to RHOP.

“I will never be back on that show because too much has happened and to me, if people were really genuine and they really feel any type of remorse as they try to hold me accountable at a time that I wasn’t ready,” the former reality star explained. “Some of these ladies have done some really nasty, disgusting things and I’ve not had one apology in my direction. My husband has not been apologized to.”

Monique added that she believes that she and her husband, Chris Samuels, were not treated fairly by the network. 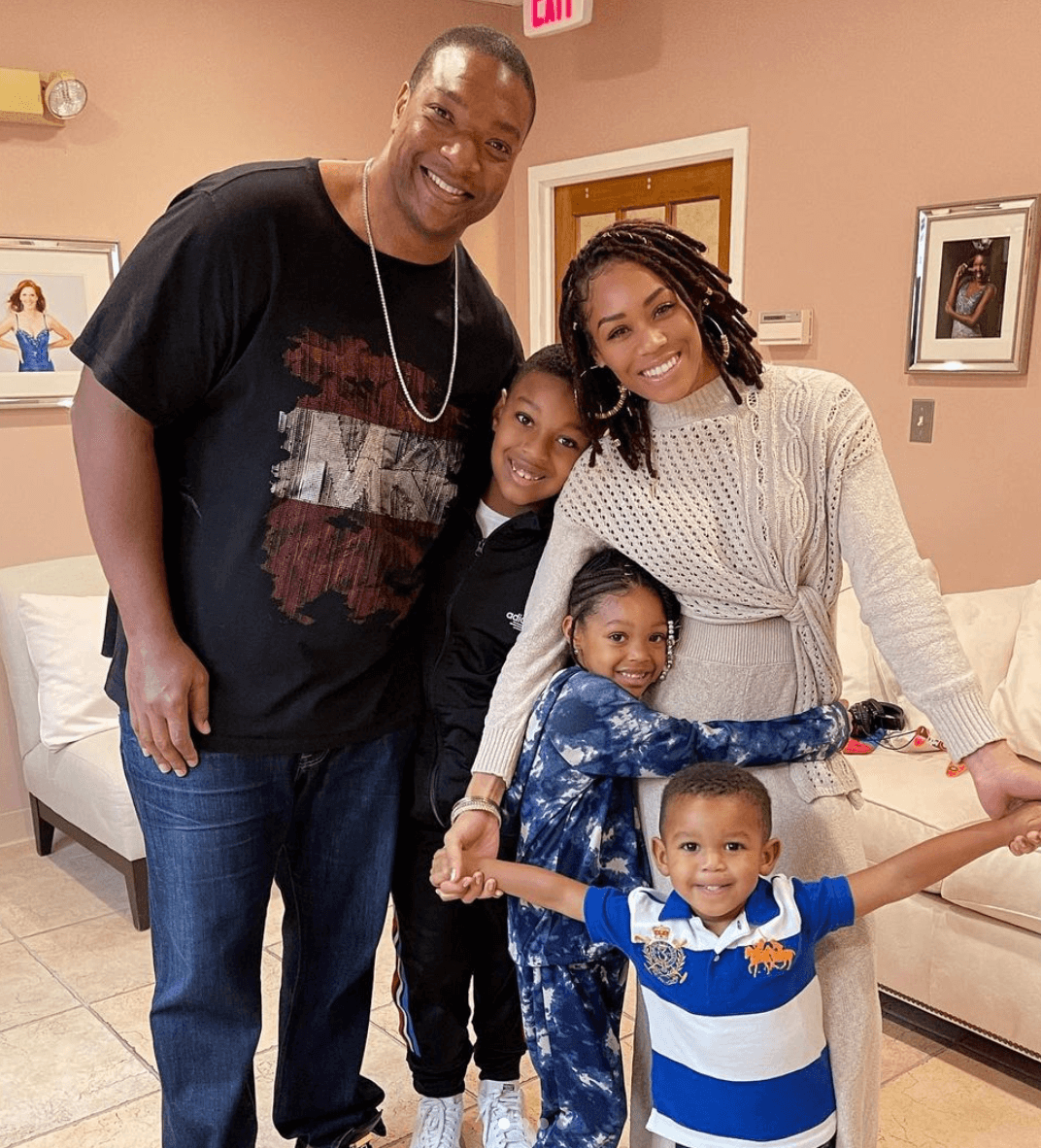 The Real Housewives of Potomac Season 6 premieres on July 11 at 8 pm, ET, on Bravo.