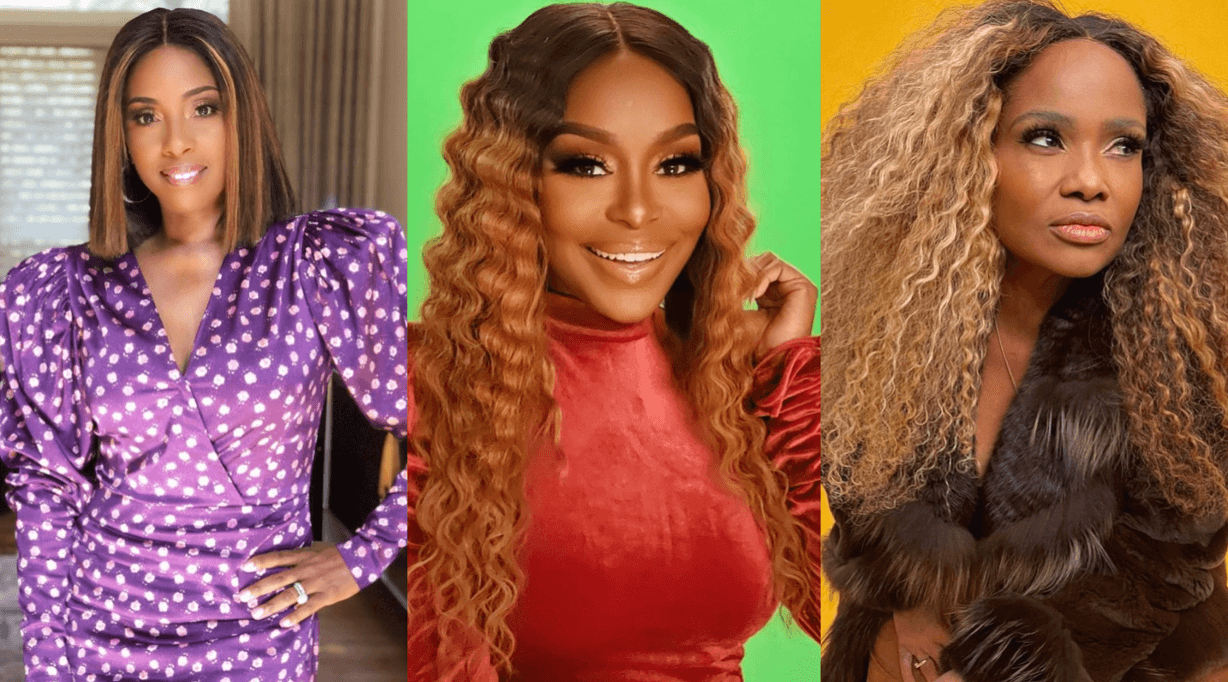 Heavenly initially spoke out about her Instagram drama with Quad during a conversation with Funky Dineva.

“Quad posted a s*xy picture on Instagram. I thought she looked great. So I posted an emoji, like, ‘Ooh, girl.’ Quad misinterpreted the emoji and clapped back hard. The only thing she could say is that I have a mediocre ass. Hell, bitch they got some more asses out there. And I promise you I could get one if I want one,” Heavenly said while dishing the dirt with the gossip blogger, in April. 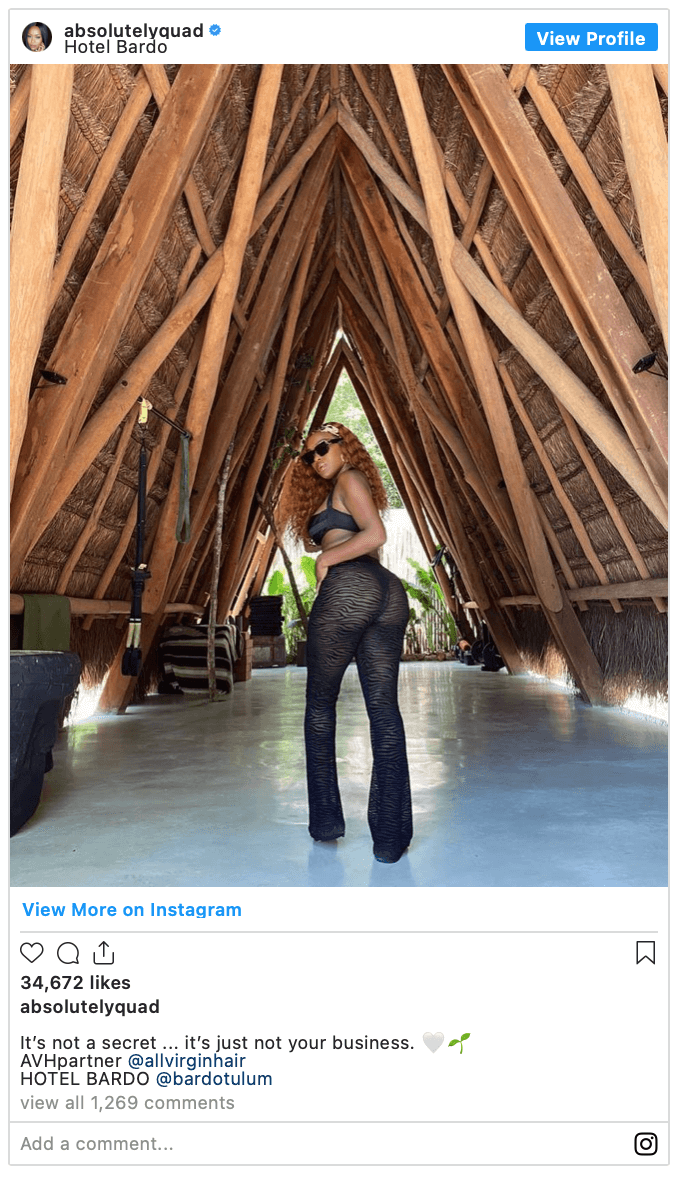 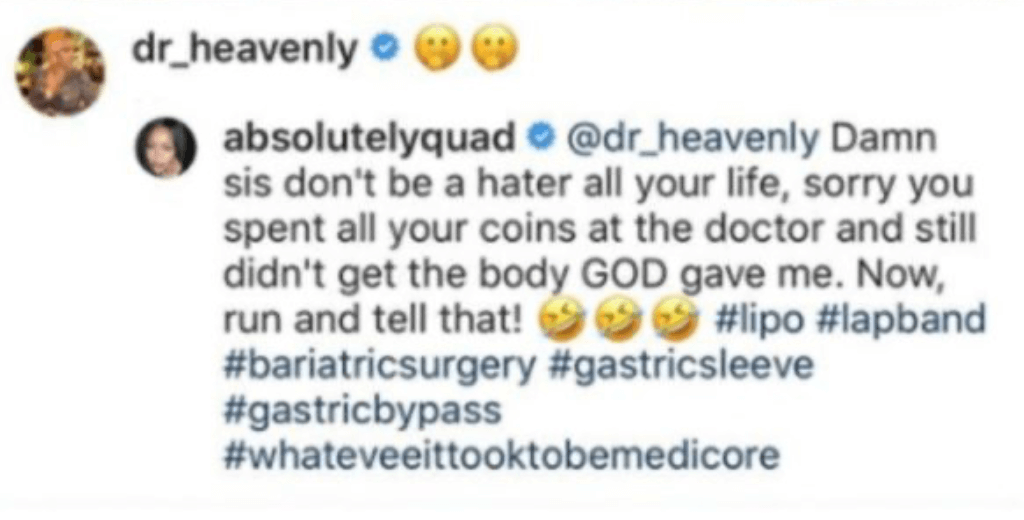 “I did not respond. I kind of feel bad though cause I mean she don’t have no husband that love her. She don’t have no kids,” Heavenly added. “Hopefully, we can get past it.”

The frenemies eventually moved past their chaotic communication, but tensions remain. Quad confirmed that she didn’t regret going off on Heavenly, and Heavenly continues to wonder if Quad was looking for an opportunity to put her on blast.

Simone weighed in on the festering feud and her own issues with Heavenly during a recent Instagram Live chat, alongside Lisa Nicole Cloud and Kari Wells.

Fans know that Heavenly and Simone worked to repair their friendship this season, after Heavenly clashed with Simone’s husband, Cecil Whitmore, on social media. However, Heavenly has taken shots at Simone while recapping the show on her YouTube channel, and once commented that Simone’s conflict with Dr. Jackie Walters stemmed from jealousy. Heavenly believes that Simone is jealous of Jackie’s success in boosting her business since joining the Bravo reality show. 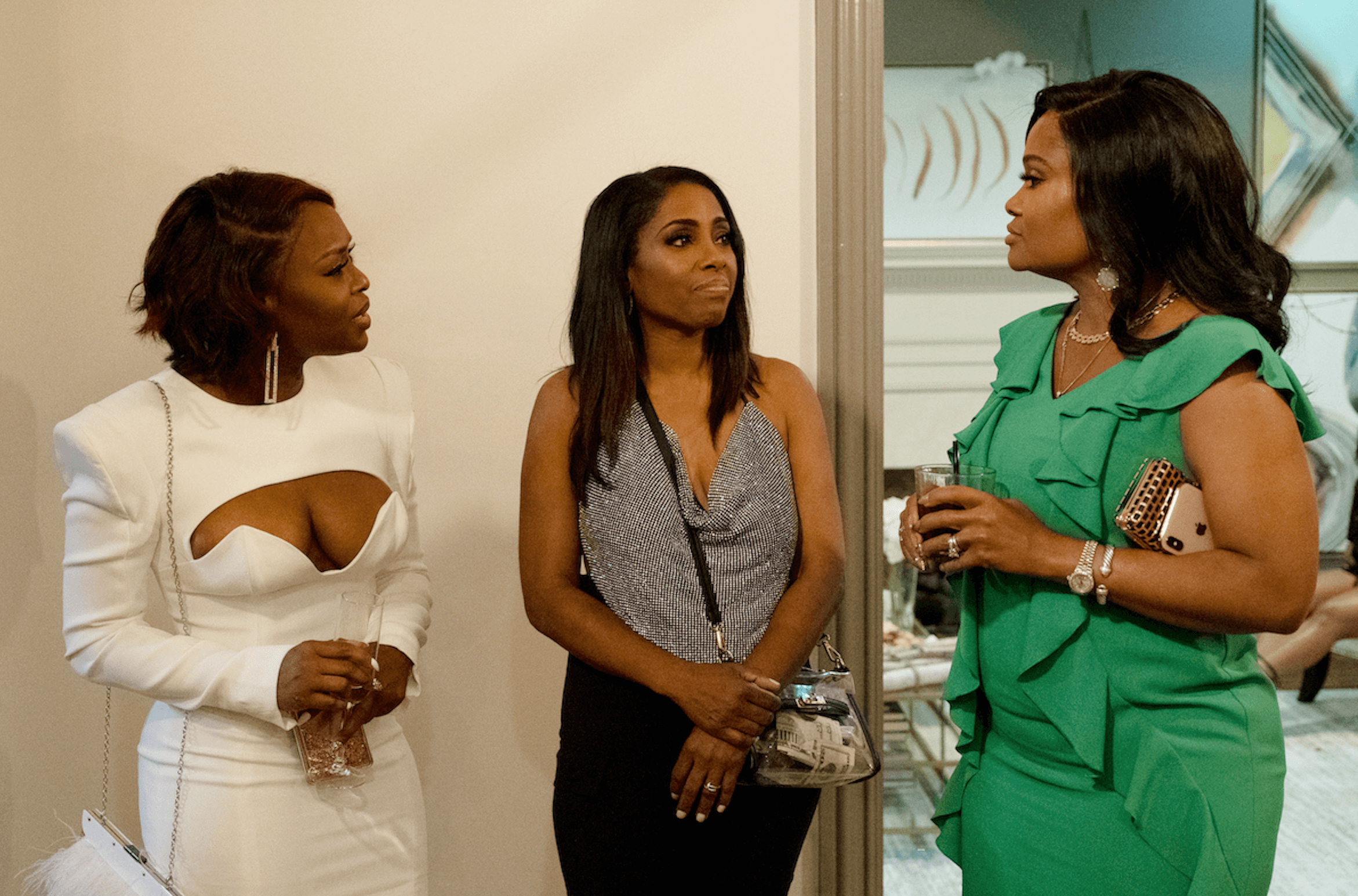 Simone then spoke about Heavenly and Quad’s effort to get their friendship back on track.

Lisa pushed Simone further, asking— “What you think about that?”

“I think Quad is scared of Heavenly. Sometimes it’s better to have the devil in your pocket than rolling around setting sh*t on fire,” Simone quipped in response.

Watch the full live below!

Married to Medicine airs on Sundays at 9 pm, ET, on Bravo.