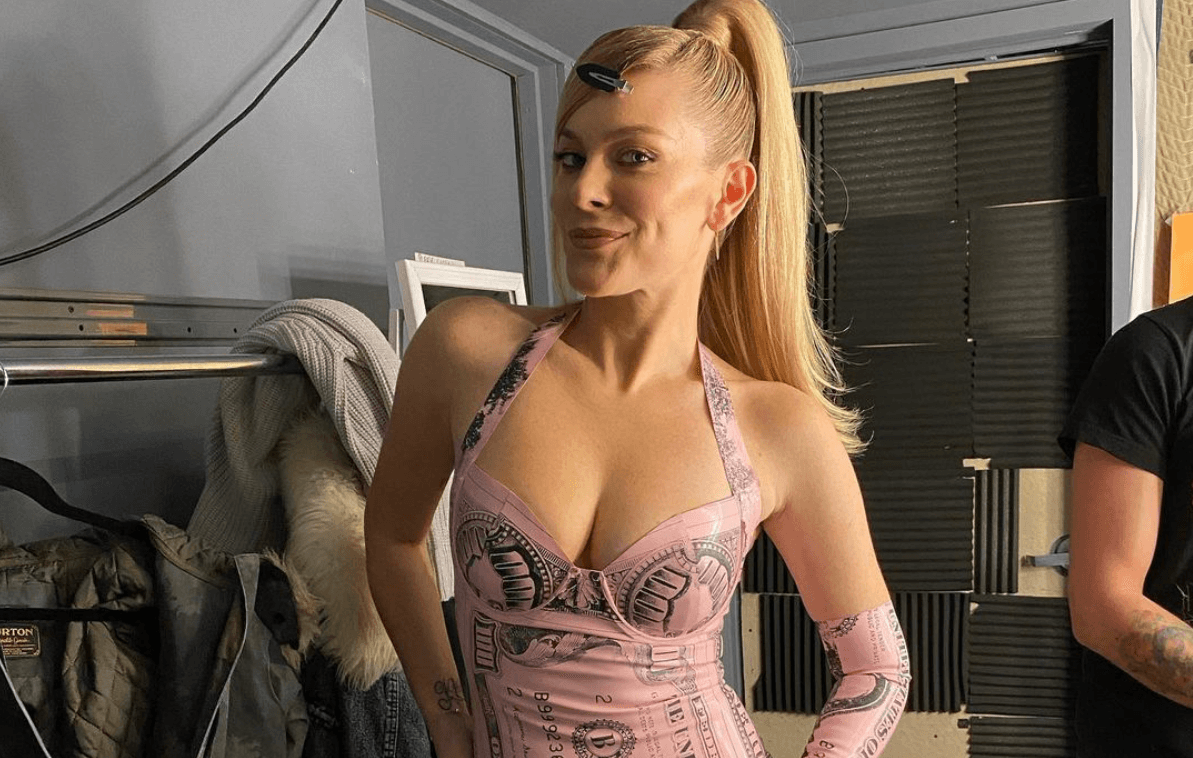 Real Housewives of New York City star, Leah McSweeney, kept it real after posing for a Paper magazine shoot, showing off both the edited and unedited shots to call attention to a scar from a recent breast lift, on Instagram.

The reality star explained that she wanted fans to see the scar, so she posted the non-photoshopped version of the portrait.

“I had wanted the non photoshopped boob photo to be published but accidentally the scar from my boob lift was edited out,” Leah captioned the Instagram share, which featured the unedited shot of herself, adorned in gold with an exposed right breast.

“Here it is in all its glory for the sake of transparency,” she added. “Sorry for clogging your feed today!!”

Former Vanderpump Rules star, Stassi Schroeder, spoke out in the comment section writing—“Gorge. I have the same scars and love seeing women embrace them!!!”

The Married to the Mob founder revealed that she underwent a breast augmentation and lift in December. Leah has always openly shared about her plastic surgery procedures with her fans and followers.

“As I lay here for days recovering from my Xmas boob lift and augmentation … all I can wonder is how the f the kardashians find the time to recover from all their work,” Leah wrote on Instagram at the time. “The other thing is…I can’t wait to show off the new and improved girls.”

Leah shared that she went under the knife for a nose job, in September. 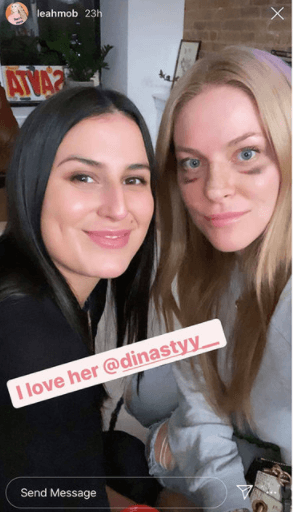 “People are DMing me like crazy inquiring why I have black eyes and asking if I got a nose job, asking if I got beat up,” she said in an Instagram Story. “I am not trying to hide anything from anybody. I got a rhinoplasty and a septoplasty. I could not be happier.”

Leah’s much chatted about clash with RHONY alum, Heather Thomson, is set to play out on the series, and both Heather and Ramona Singer dished pre-season hints about the Hamptons blowout.

As reported—Ramona told Us Weekly that she and Luann de Lesseps invited Heather to join the ladies on a trip to the Hamptons, before filming season kicked off. 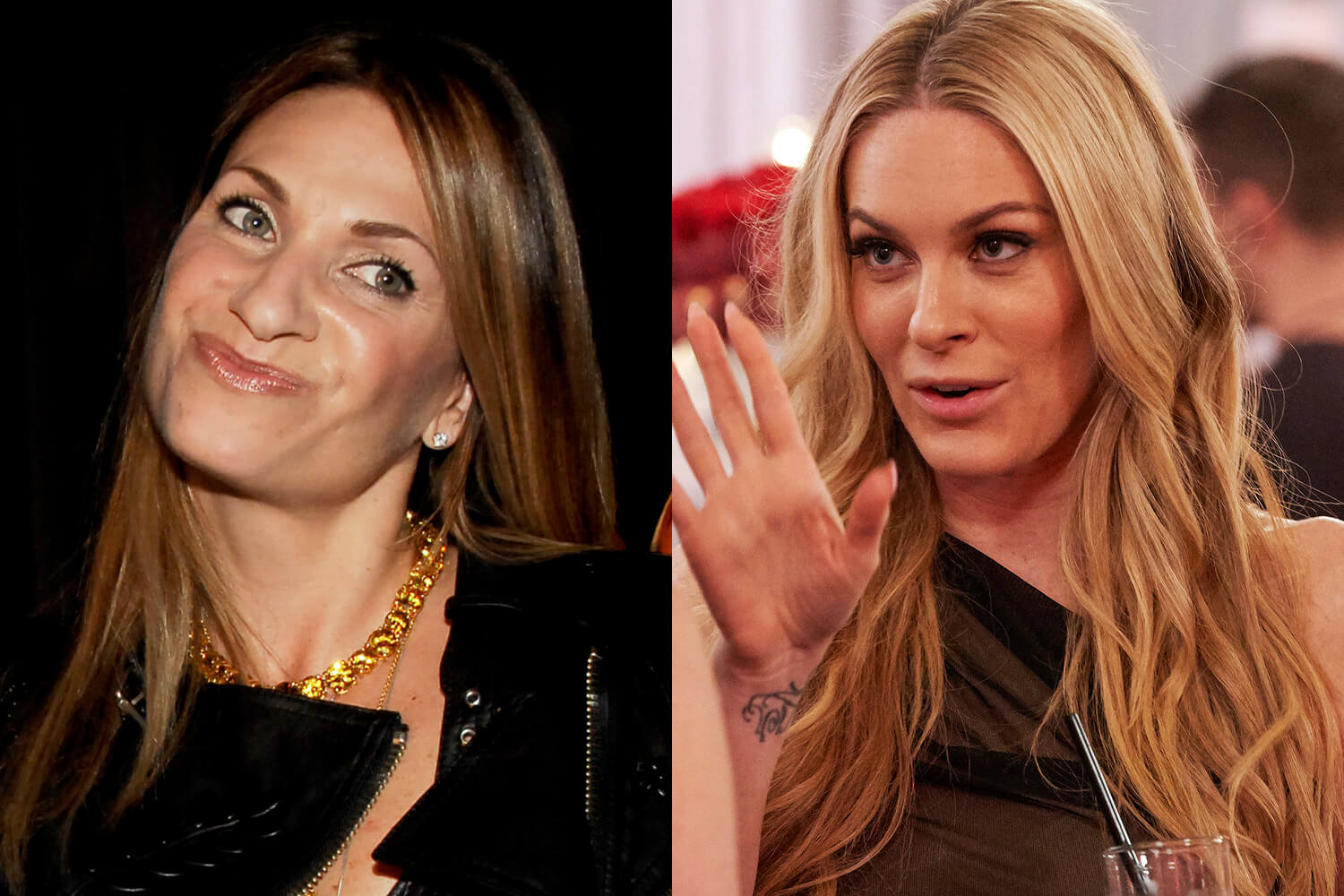 “Unfortunately, she and Leah clashed [when she arrived],” Ramona explained. “Maybe Leah was threatened by the longtime friendship that both Luann and I had with Heather. I don’t know. Well, there’s other things she was upset about that you’ll see. And they really clashed.”

The RHONY veteran added that she was “shocked” when the fight occurred because Leah and Heather had only shared a brief encounter at Dorinda Medley’s home in the Berkshires, the previous year. 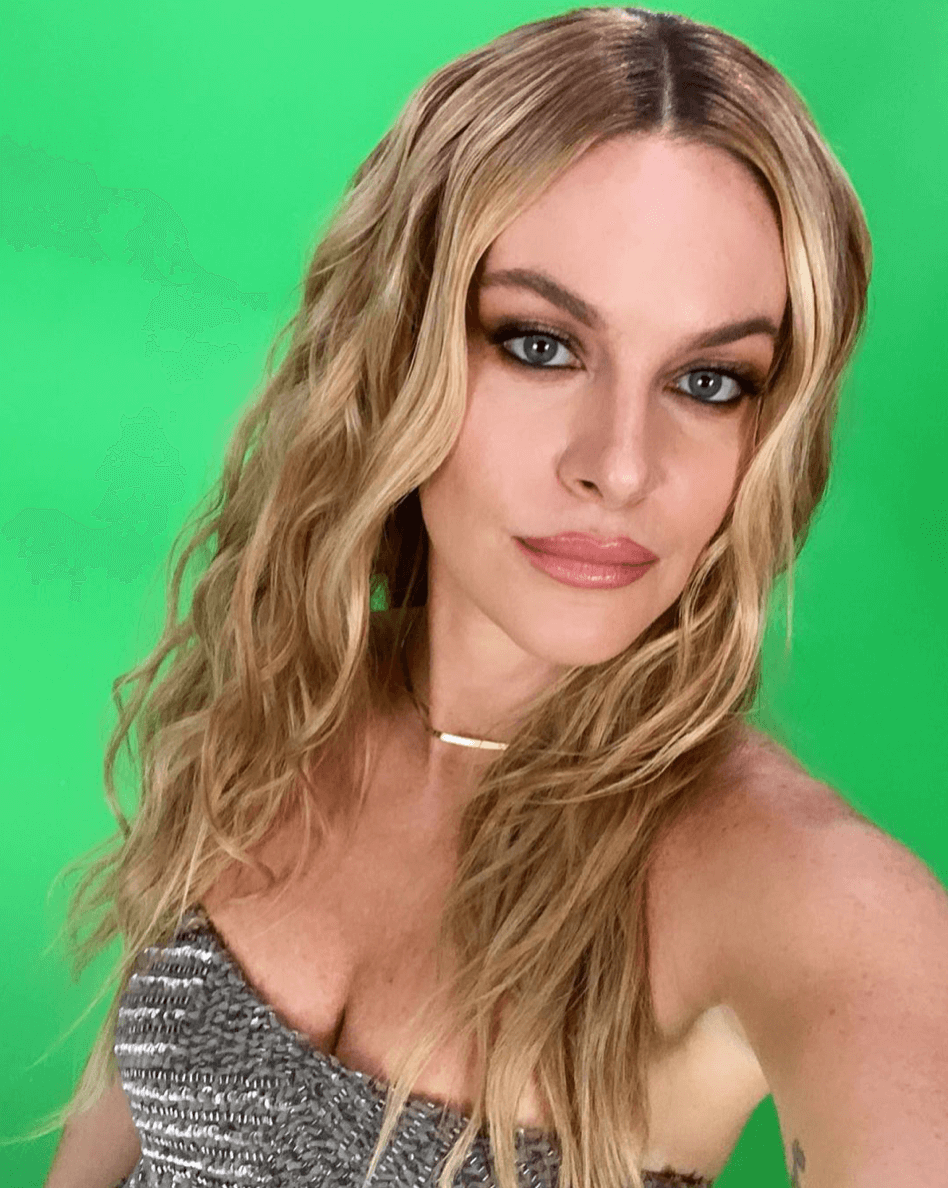 Heather reportedly stopped filming the series after her confrontation with Leah, who is currently in her sophomore season.

“I filmed a little but and then I remembered why I left,” Heather revealed on the April 28 episode of the “Friends of Dorothy” podcast. “It’s just not how I want to spend my time. My whole DNA is about encouraging people and fixing things and making it better and that’s a bad thing on this show.”

Heather warned her fans that they might not be happy to see how she was treated during her time on the upcoming season.