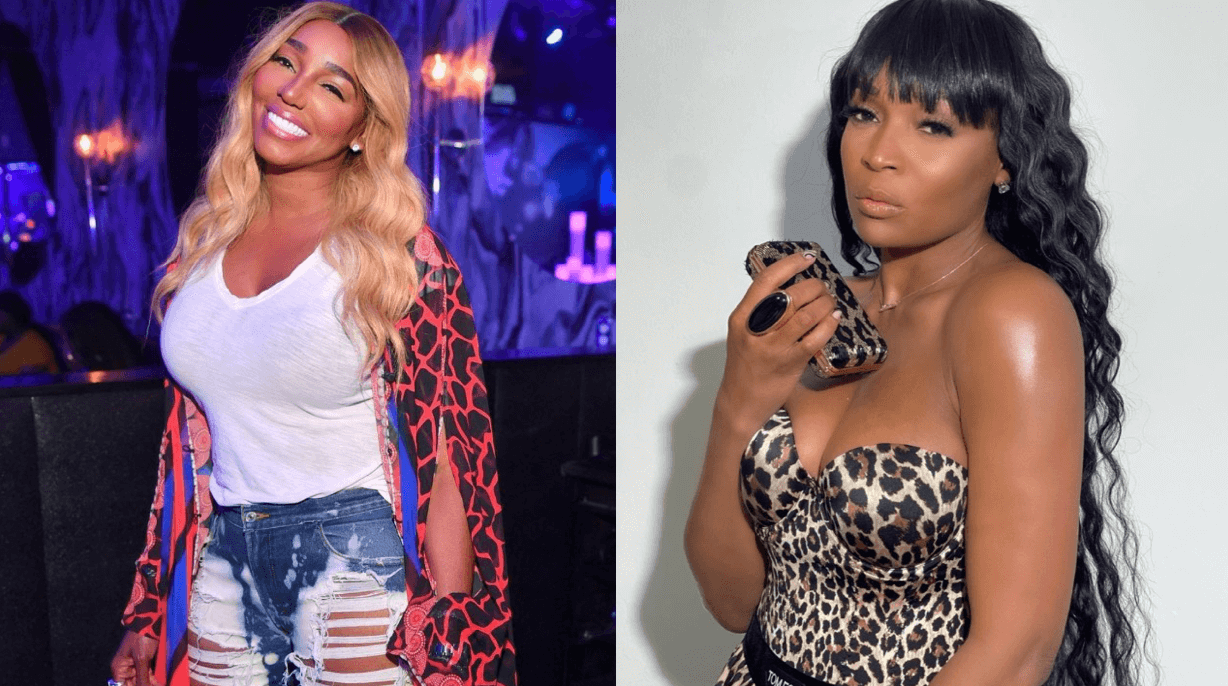 NeNe Leakes is no longer part of the Real Housewives of Atlanta, but that hasn’t stopped the former reality star from sounding off about the Bravo series. NeNe recently sat down to chat with Hollywood Unlocked’s Jason Lee and was asked if Marlo Hampton should score a peach after spending several seasons in the “friend of the cast” zone.

Lee commented that he believed that Marlo had earned a full-time peach—but NeNe shot down the idea of Marlo landing a full-time spot.

“No, I disagree,” NeNe responded after Lee shared his opinion.

NeNe explained that giving Marlo a peach wouldn’t change what she offers viewers. 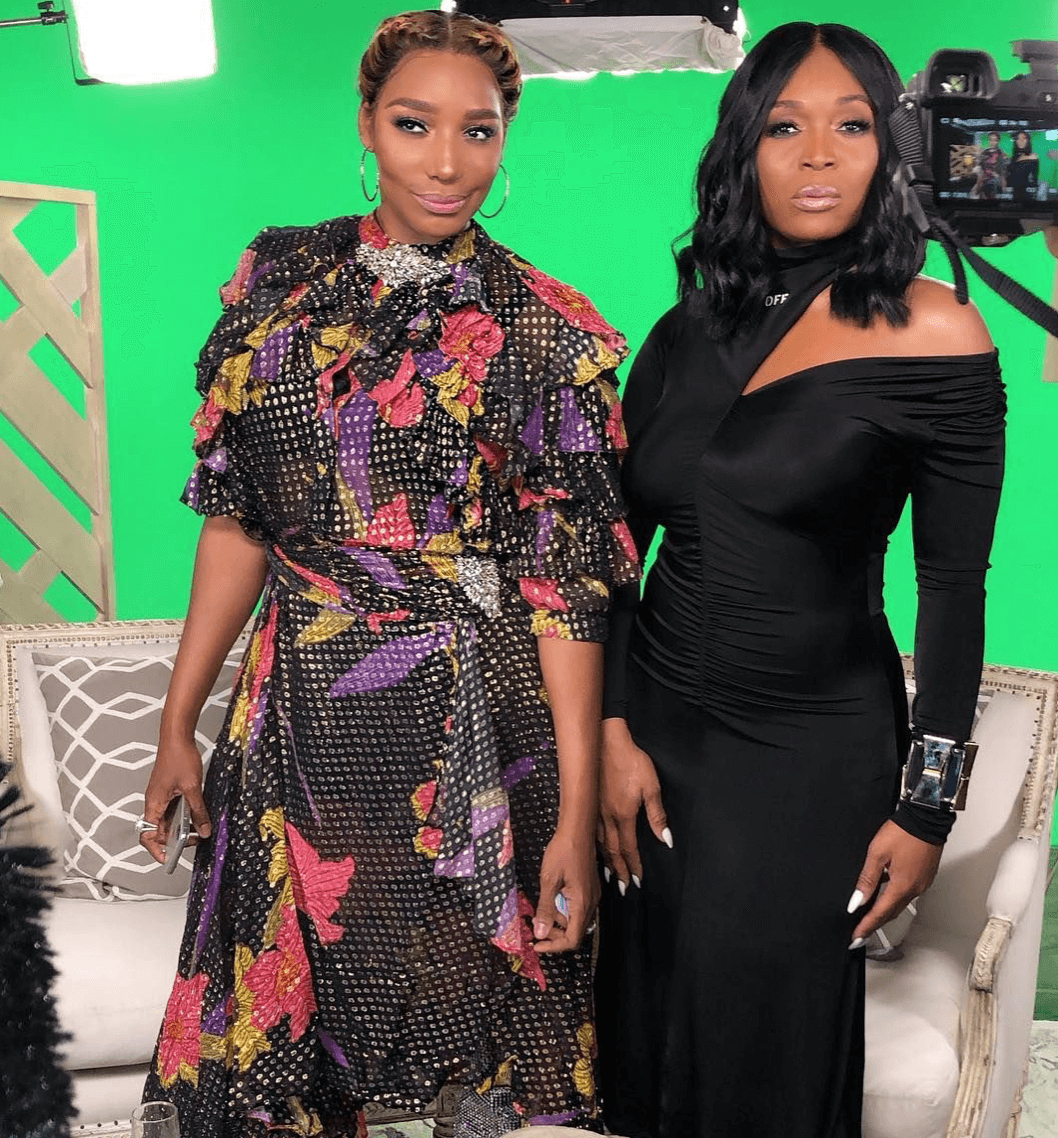 “The reason I disagree is because if you’ve been doing something for so long… I don’t see the network giving you a peach,” she said. “I am just speaking from my eyes and the way I view the network and the way television works. You have given everything for this amount of pay. Why do they need to give you a peach? For what? What’s going to change? They’re getting everything they need right now. What are they gonna get when they give you a peach?”

Lee pointed out that Marlo might share more of her personal life on the series in a full-time role, but NeNe did not cosign his view. However, Marlo hinted in a recent interview that an official peach would encourage her to share more of her story with fans. 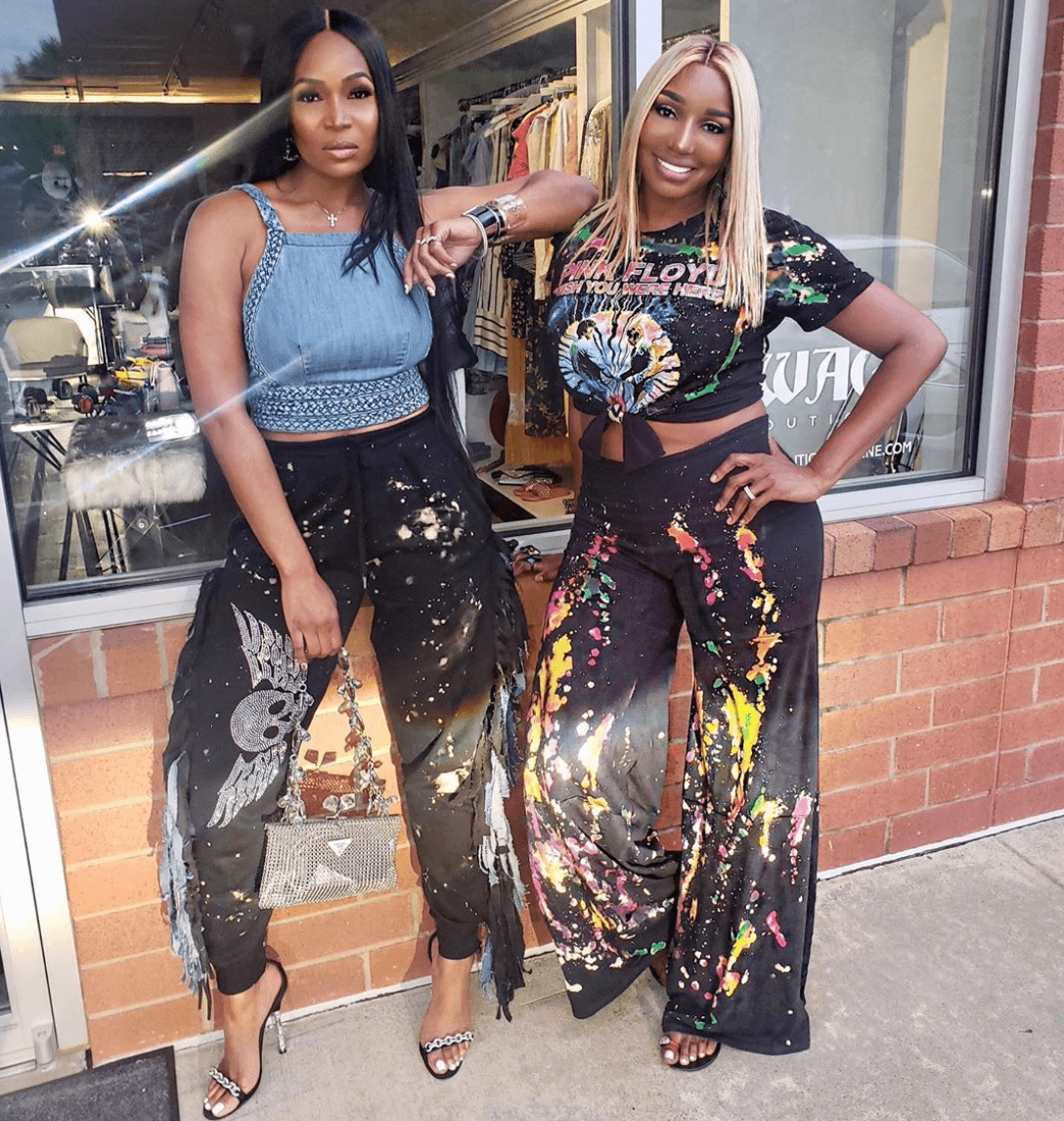 “I’m at a point now I care for the Hamptons [her fans] and the Hamptons want to see more of me,” Marlo told The Jasmine Brand. “The Hamptons deserve to see more of me and really not have to make up the story. But I care now for my fans, you know, because the Hamptons made me who I am today. So I do feel that they deserve to really come into my life because people painted this picture who they wanted me to be and wanted the world to see me as, and it’s like it’s nothing like that. I’m totally different.”

Marlo’s journey as a parent to her two nephews has not been explored on RHOA, but the reality star shares snippets of her life as a mom on social media. She and her boys recently celebrated being together for two years.

“Today we celebrated 2 years of being a family under the same roof 🏡. Time is moving fast. My boys are getting so big!” Marlo captioned the cute April snap. 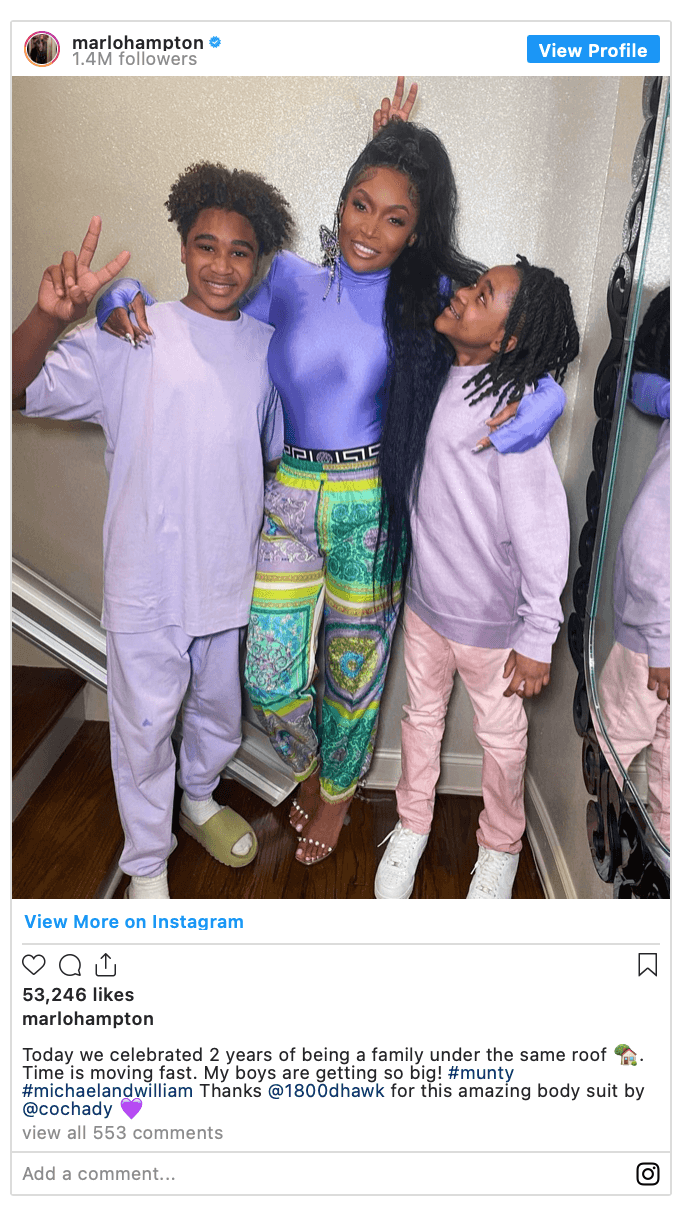 Marlo has sounded off in the past about why she believes that she’s been denied a full-time peach.

“A lot of these girls pick the wrong friends,” she said while discussing ‘Snakegate’ during a May 2020 appearance on Behind the Velvet Rope With David Yontef. “I’ve sat back and I’ve said, ‘Look how they treat me?’ Everyone they invest in is gone. Everyone they believe in is gone. I’m right here still. The story is still the same.”

Marlo shared an update in January 2021, while responding to a fan on Instagram. 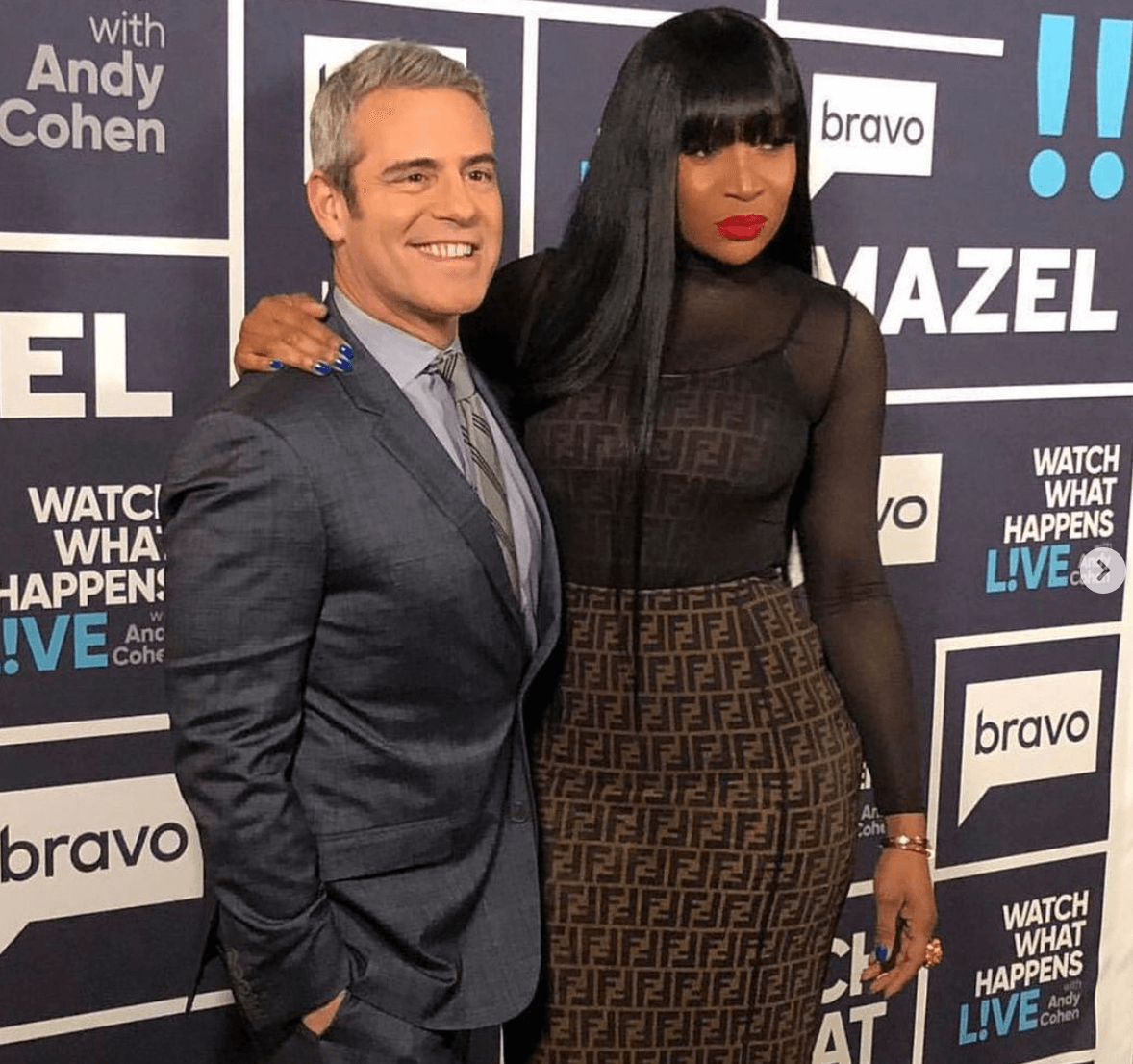 “When will Bravo finally glve you the peach, which you deserve?” a fan asked Marlo, as captured by a fan Instagram account.

“@BravoAndy already told us on Kandi’s Speak On It Show that there’s not a “consensus” among the group about me receiving a peach,” Marlo responded.