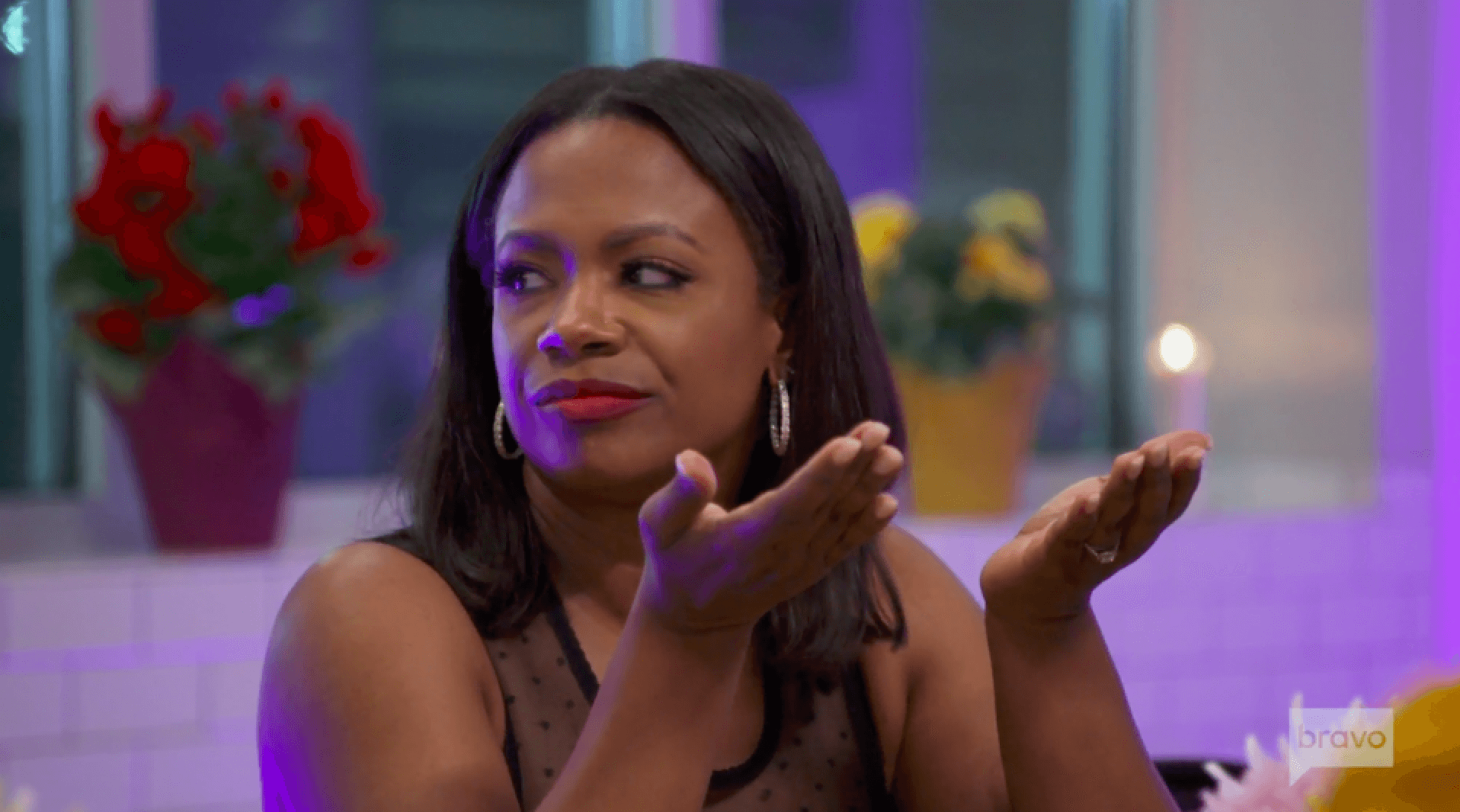 Kandi Burruss’ restaurant, Blaze, earned a shaky “C” health score last week after the Real Housewives of Atlanta star’s eatery was shut down due to a failed health inspection.

Kandi and her husband, Todd Tucker’s business failed an inspection on May 19 and an official returned on May 28, according to records obtained by Radar Online. The southwest Atlanta restaurant opened in November 2020 and promotes a fine dining steakhouse experience.

As reported last month, Blaze closed its doors on May 20 to address the issues cited in the health report after receiving a failing score of 55.

The inspector deducted points for the following infractions:

“Food handler touched raw oysters and raw salmon and then proceeded to handle ready to eat leafy greens with the same gloves on improperly. Moving from raw food to ready-to-eat foods is a source of cross-contamination,” an inspector noted on the May 19 report.

The eatery is apparently still experiencing issues after reopening its doors, scoring a 77 out of 100 on the most recent health inspection report. One problem was related to food not being stored at the proper temperature. The inspection stated that an official observed “hot potentially hazardous food received at less than 135 degrees Fahrenheit.” The report also cited mislabeled chemical bottles and food items, spoiled buttermilk, and a procedural mishandling of thawed fish. A dangling light shield and a ceiling condensation problem were repaired on-site, under the watchful eye of the inspector.

The eatery’s C rating will stand until their next inspection rolls around.

Blaze Steak & Seafood restaurant was originally expected to be featured on Kandi Burruss‘ upcoming Bravo spinoff show, currently in production. The spinoff is set to premiere in late 2021 and will focus on the entrepreneurial couple expanding their restaurant portfolio, in Atlanta.

Another one of Kandi’s restaurants hit inspection bumps in 2017.