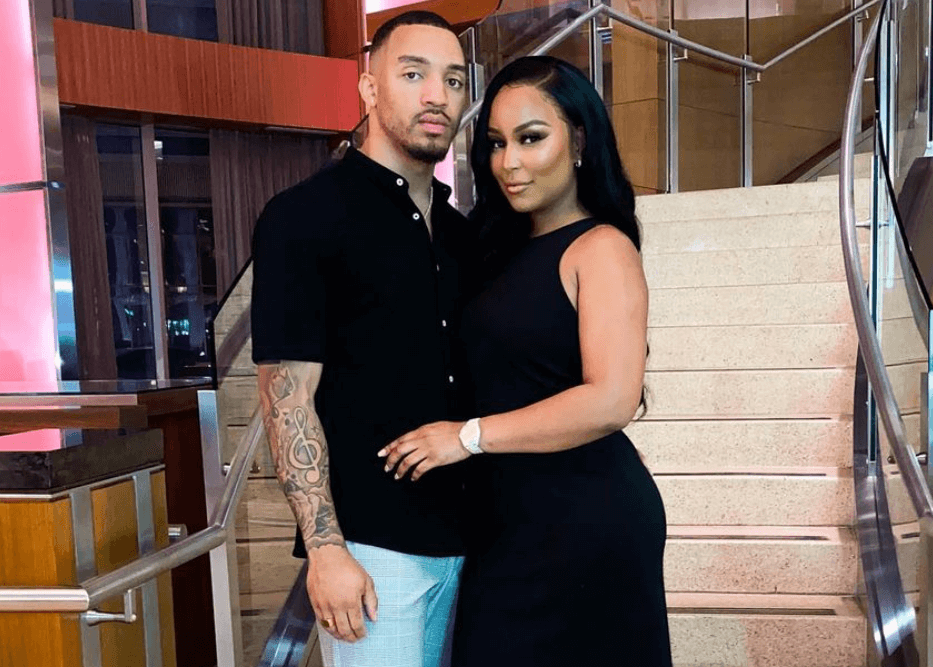 LaToya Ali has hinted that her romance with Von Rhe’ is over. The Real Housewives of Atlanta star and the personal trainer seemed romantically on track only days ago, but on Tuesday, the reality star shared a post uploaded by Von Rhe’ that seemingly pointed to the end of the relationship.

“As much as I cared for this relationship to work sometimes the universe has its own way of shifting people in ways we don’t understand,” Von said on his Instagram Stories on June 1.  “As a man, I can humbly say this was the first time I ever gave a relationship my all. I was 100% always honest and pure but no matter how much happiness I gave some insecurities only [the] self can manage. I wish you nothing but love, peace, and happiness @latoyaforever.”

Von and LaToya have been together for months. LaToya had been romantically linked with Von for quite some time when the RHOA star publicly responded to her ex-husband, Adam Ali’s allegation that her new beau was gay, in April.

LaToya responded to Adam’s claim during an appearance on her RHOA co-star, Kandi Burruss’ YouTube series, Speak On It.

“First of all — Von trained Jeffree Star. He’s in the limelight, okay? He is in the LGBTQ community, Von trains many gay people,” LaToya stated. “He also has many gay friends. What’s the problem with that? I don’t understand — there’s no problem with that. So why is Adam making that an issue? Why is he making it seem like the guy I’m speaking to is gay? And even if he had a gay history, okay — so what? That’s something that I have to deal with, not you or anybody else and in fact, I would be okay with [that] because Von and I have an amazing connection.”

Von and LaToya even shared footage of the duo getting matching ‘BAESTIE” tattoos in April, a combo of “bae” and “bestie,” on their joint YouTube channel.

Von’s surprise breakup announcement came on the heels of a cozy Memorial Day video posted on LaToya’s own Instagram Story. She captioned one of the clips—“Happiness at its finest.”

As reported in April, Adam Ali alleged that Von was a male escort and that makeup guru, Jeffree Star, was his alleged client.

Adam made the shocking claim via a scorching video.

“The receipts are there,” he continued, in the scathing share. “I can’t spare you anymore. And I’m only doing this unfortunately because you’ve been paper cutting me. You’re really trying to play this daddy, big daddy, stepdaddy role way too fast. Keep your hands away from my child, my daughter. Don’t play with me.”

LaToya alleged that Von had bought them matching Rolex watches, in a posted video. Adam shot down the claim and dished a receipt.

“She bought her own self a rollie,” he said. “The only thing honey is you forgot to have the receipt sent to your house. It got sent over here. And in fact, you put it on credit. That’s a d*mn shame. And then you attributed the rollie, the chain, or whatever to the dude to make him seem like your protector. He’s a provider. You’re going out sad.”