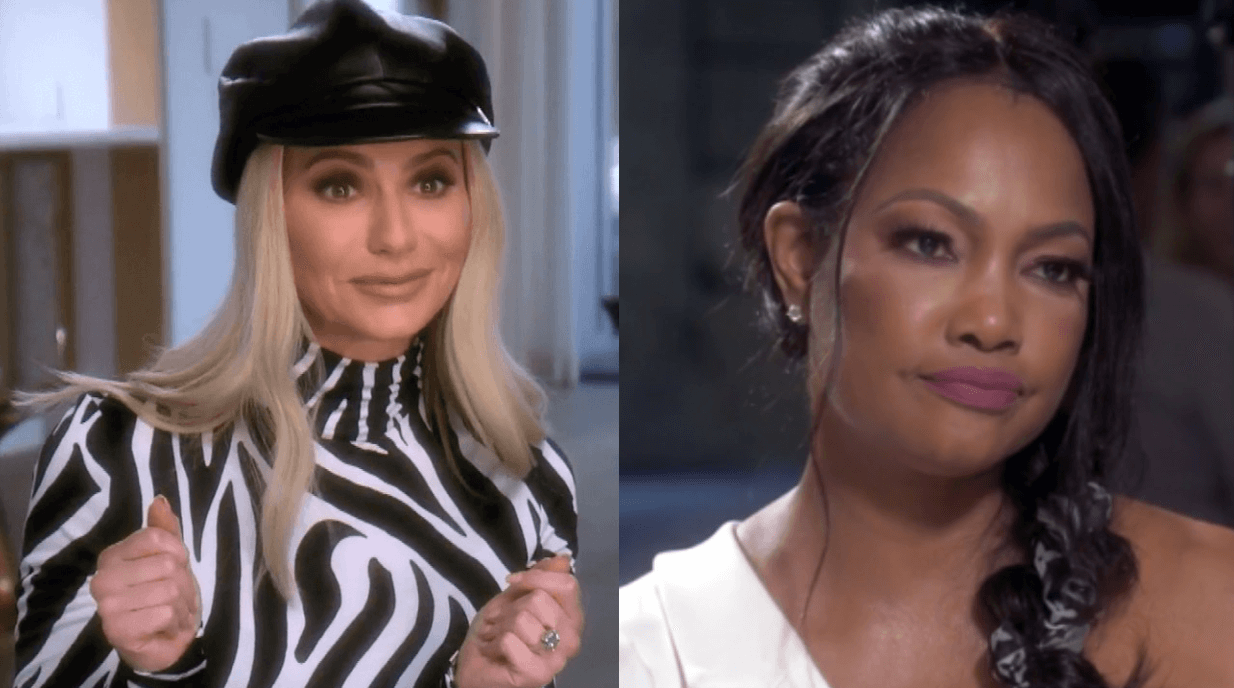 Dorit Kemsley fired back at her Real Housewives of Beverly Hills co-star, Garcelle Beauvais, during a May 26 interview with Access Hollywood, after her co-star dissed the Bravo cast as inauthentic. 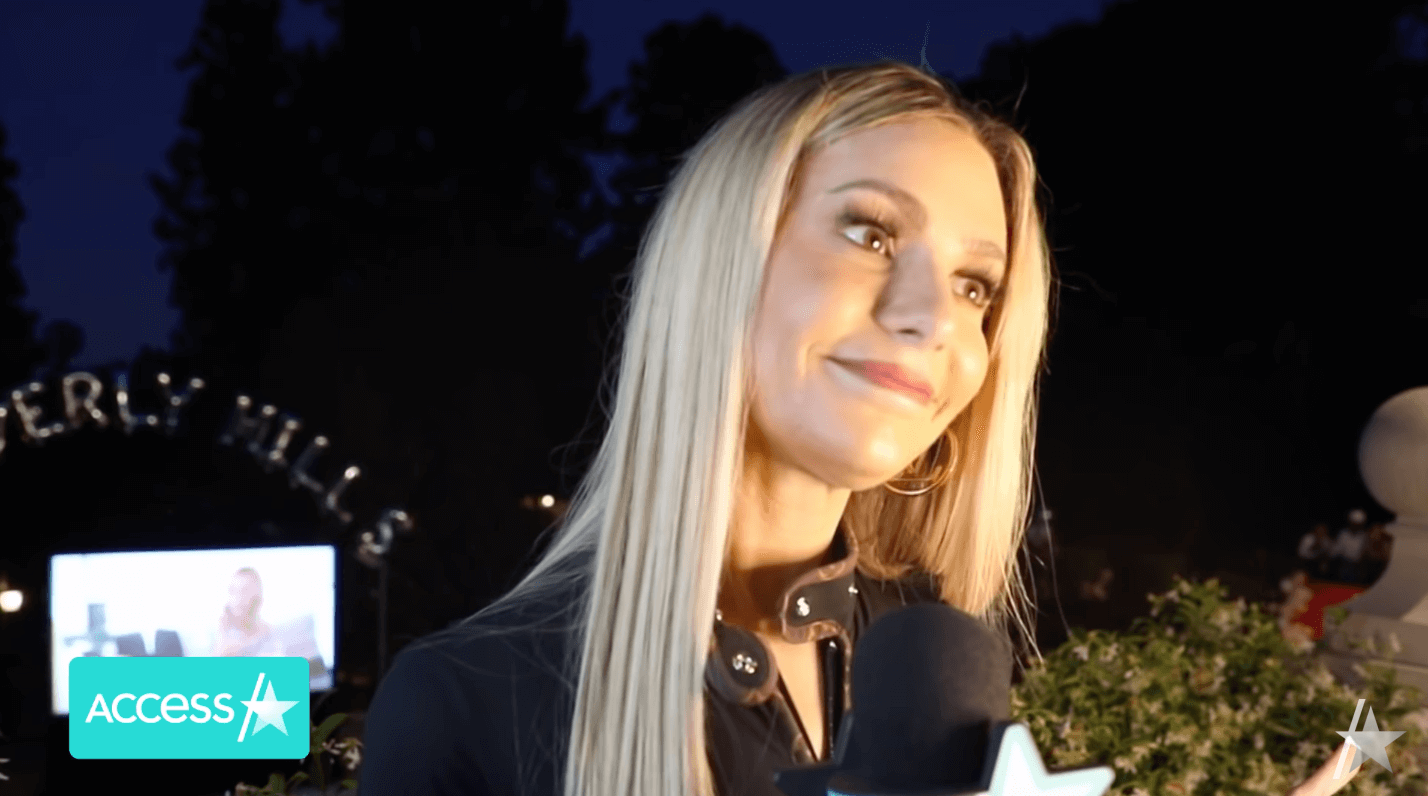 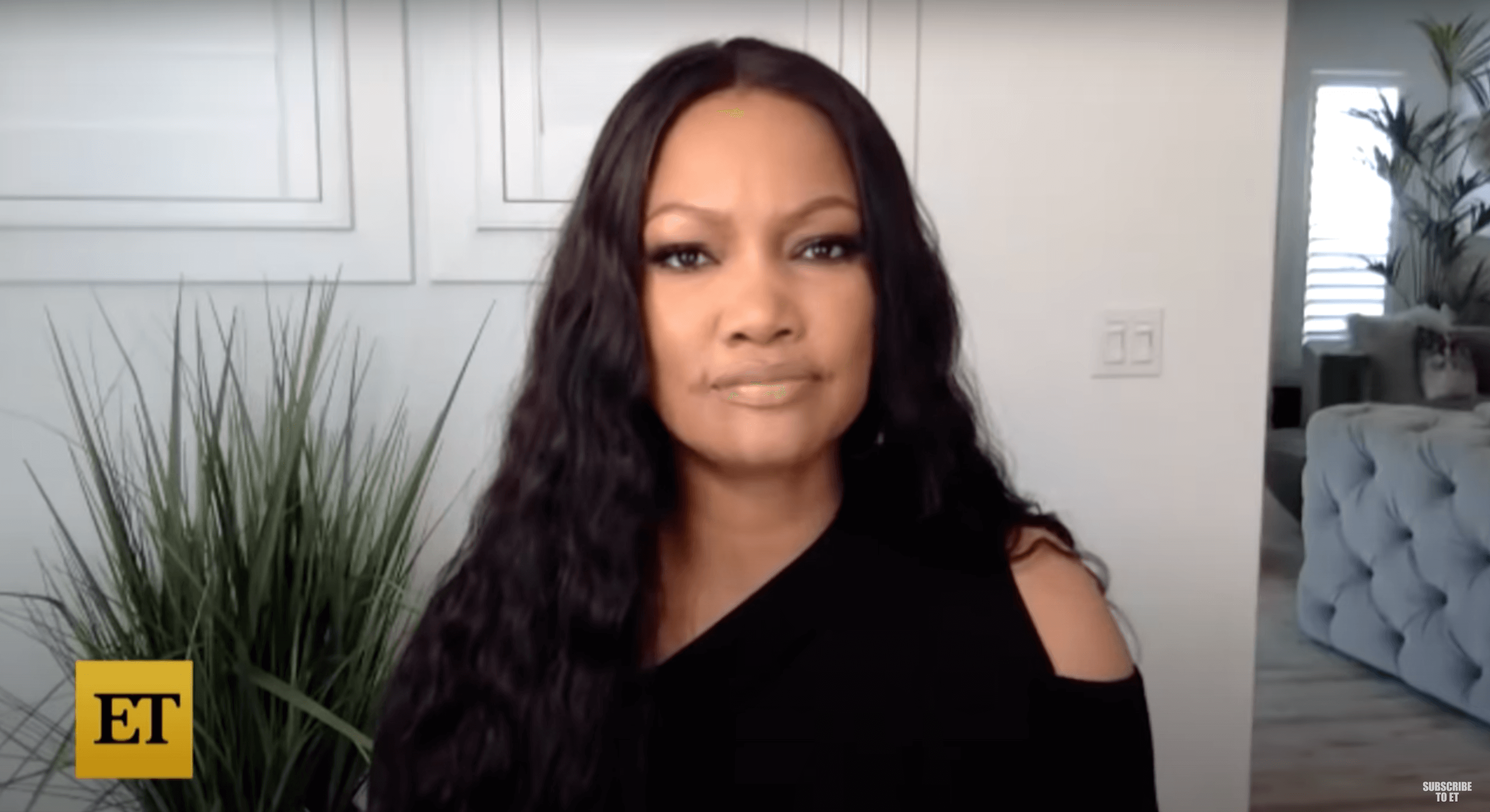 Garcelle weighed in on RHOBH fakery factor during a May interview with Entertainment Tonight. The Bravo sophomore noted that the entire cast is comprised of “great actors.”

Garcelle appeared to respond to Dorit’s returned shade on Twitter after the Access Hollywood piece aired. Garcelle retweeted a quote from Twitter account @SagittariusTerm which said—“#Sagittarius have a tendency to be very picky about who their friends are.” Garcelle added, “I’m just going to leave this here.” 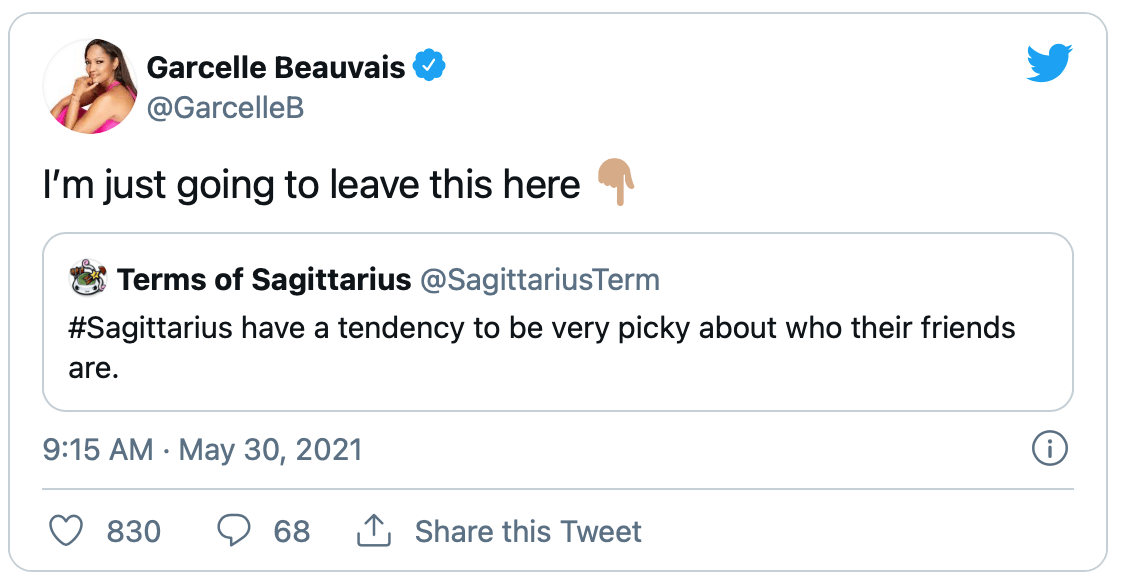 “Seems like the mean girls of Beverly Hills are trying to gang up…once again!” one viewer wrote. 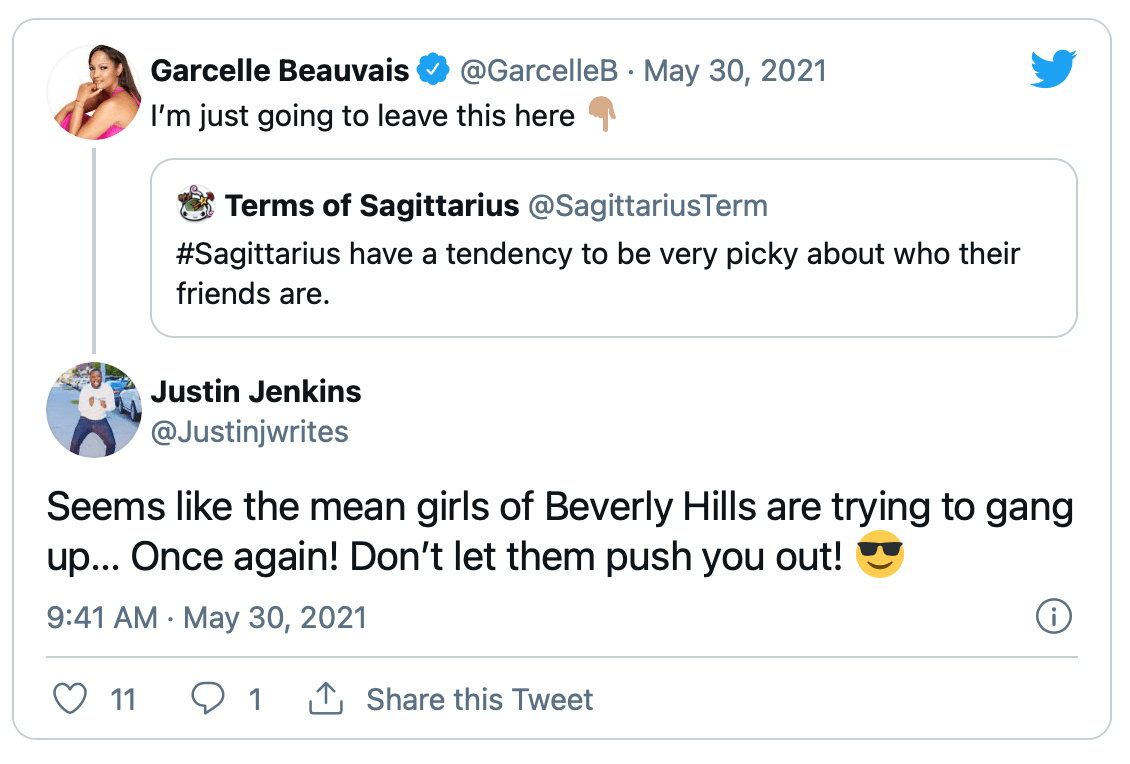 “What’s so crazy is Dorit is always liking your post on IG but she thinks your fake. So why she following you and liking your stuff. I think she’s fake. I’m done with her,” another fan declared. 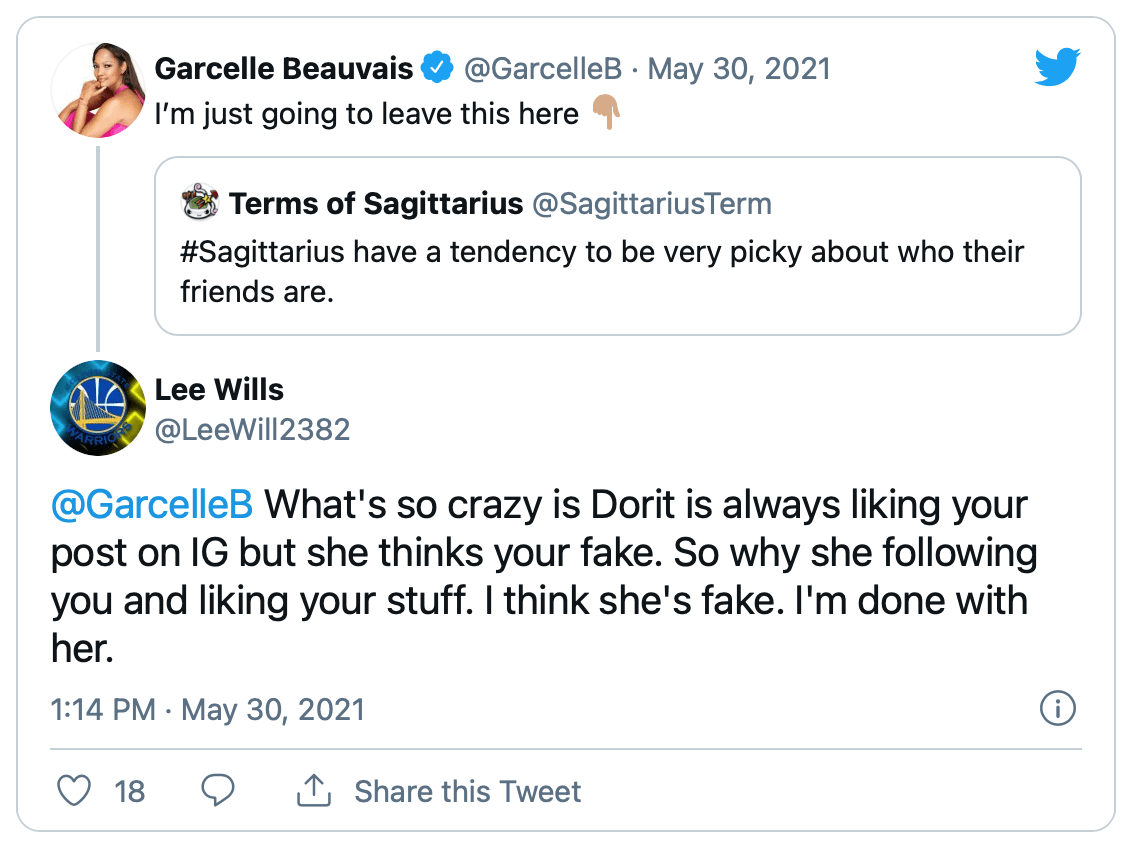 “Dorit is from Connecticut and has that fake a$$ accent and had a lawsuit with Beverly beach… she has no right to call anybody ‘least authentic,’” a third pointed out. 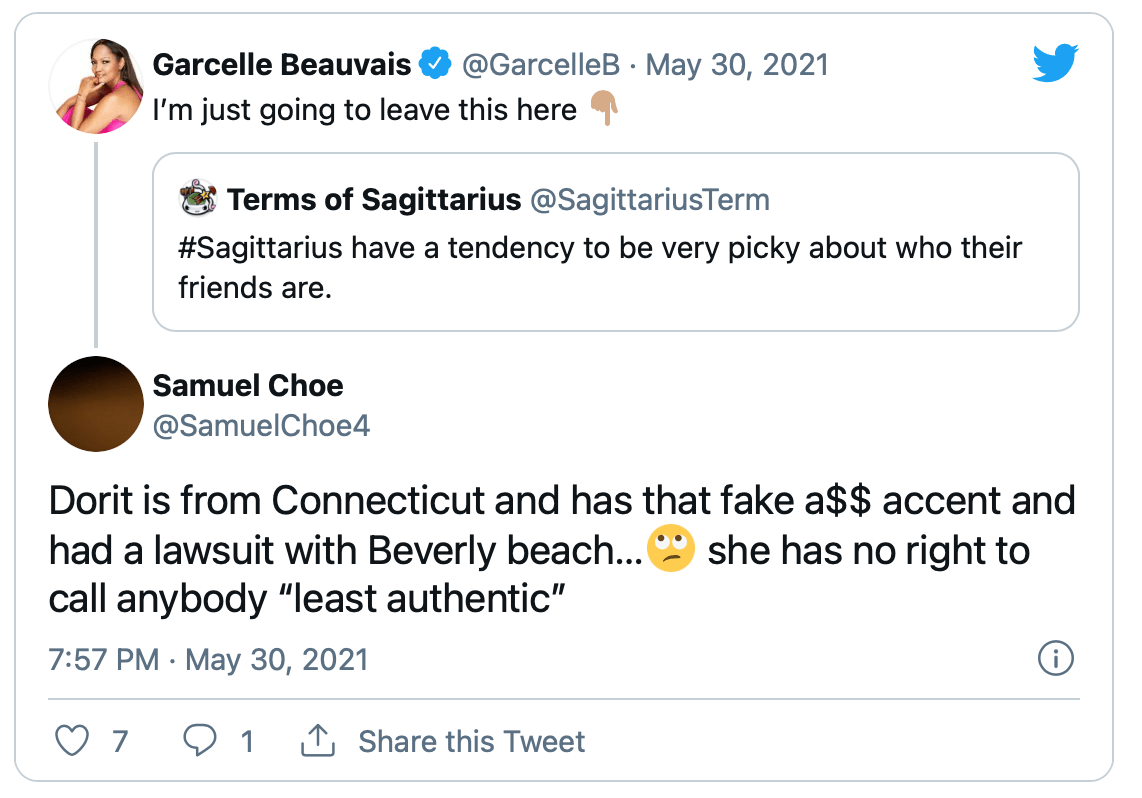 Garcelle compared her Bravo gig to her co-hosting job on “The Real,” during the ET interview.

“It’s a hard show to do,” Garcelle said of RHOBH. “Somebody asked me about [my talk show] ‘The Real’ and I said, ‘With The Real, I can totally be myself and have my guard down.’ With ‘The Housewives’, it’s different because it’s not that type of show. So it was definitely a decision. I mean, I don’t know how much longer I’ll do it, but I’m here now. … It’s not a career thing for me.”