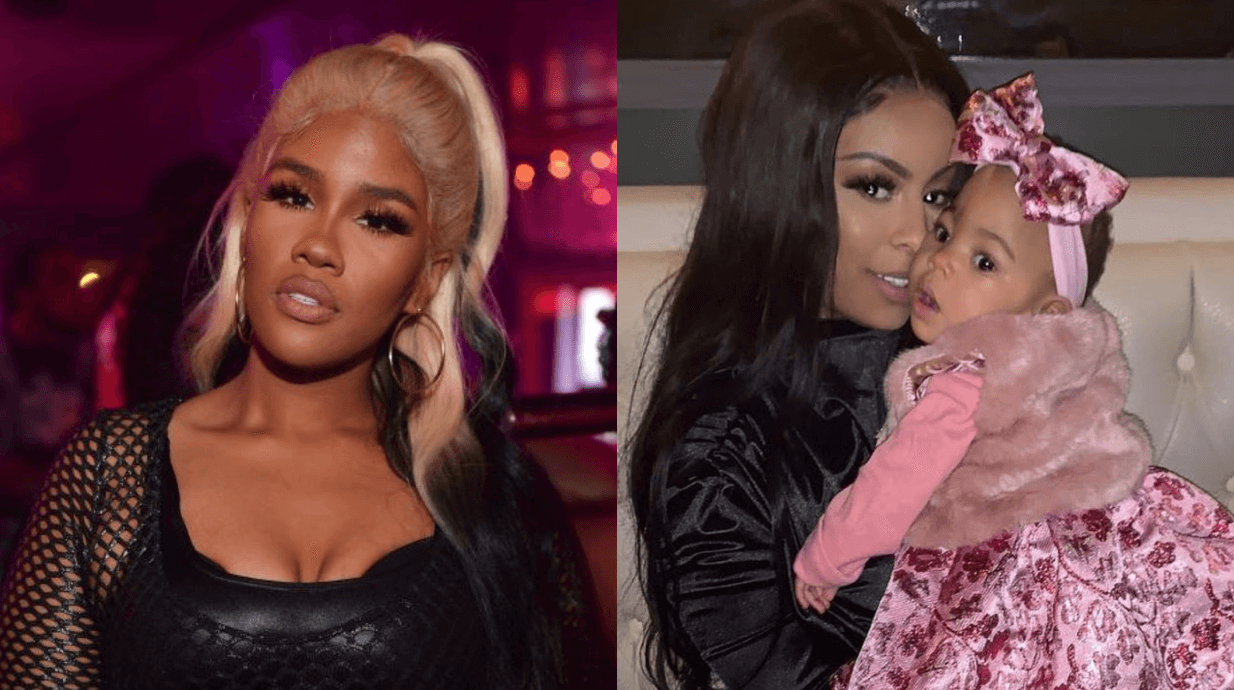 Akbar V and Alexis Skyy have been embroiled in a heated Twitter war ahead of the upcoming season of Love & Hip Hop Atlanta. The back and forth took a dark turn when Akbar V made some shameful comments about Alexis’ daughter, who has special needs.

Akbar goes on an unhinged rant in a released video, where the VH1 star cuts down Alexis’ daughter, Leighleigh. Akbar V calls the child “retarded” and “brain dead” in the disturbing video. She took it a step further when she implied that the little girl’s disability stemmed from Alexis’ supposed drug use during her pregnancy.

“Your daughter is retarded because of you . . . tell the truth, you had cocaine in your system,” Akbar V ranted in the video.

Alexis issued a swift response and claimed that she was up for a fight.

“If you don’t want to answer the phone, meet me tomorrow, that’s it,” Alexis demanded in her response. “Cause now you’re crossing the line. Cause you call my baby brain dead? You about to be brain dead, I promise you.”

MTO News reports that the exchange was filmed for Love & Hip Hop Atlanta, and will be featured during the upcoming season.

He was approved for over $2 million in Paycheck Protection Program funds last year and allegedly used the cash to buy luxury cars and $85,000 worth of jewelry.

Fayne submitted a PPP loan application to cover payroll for 107 employees and other business expenses for his company, Flame Trucking, in April 2020, claiming that the loan would be used to “retain workers and maintain payroll or make mortgage interest payments, lease payments, and utility payments, as specified under the Paycheck Protection Program Rule,” according to the affidavit connected to the criminal complaint.

Fayne then proceeded to use the $1.5 million loan to buy $85k in jewelry, including a Rolex watch, a diamond bracelet, and a 5.73-carat diamond ring, according to the 2020 press release.

“The defendant allegedly took advantage of the emergency lending provisions of the Paycheck Protection Program that were intended to assist employees and small businesses battered by the Coronavirus,” said U.S. Attorney Byung J. “BJay” Pak in the press statement. “We will investigate and charge anyone who inappropriately diverts these critical funds for their own personal gain.”

Fayne pled guilty to 6 counts of federal bank fraud, according to documents obtained by TMZ. Fayne has been behind bars since December, for violating his bond. The VH1 star’s sentencing is scheduled for September.