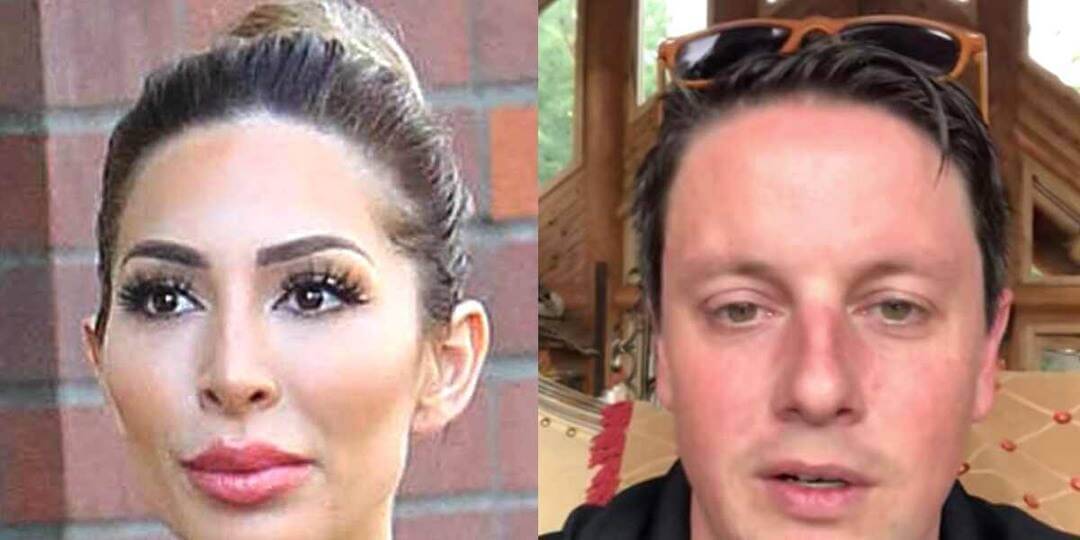 Farrah, former star of 16 and Pregnant and Teen Mom, filed a police report in Palm Beach in early April, as first reported by The San Fransisco Chronicle. Palm Beach Police confirmed to People that an “open and active criminal investigation” is ongoing. The crime is listed as “sexual battery” according to a redacted copy of the report. 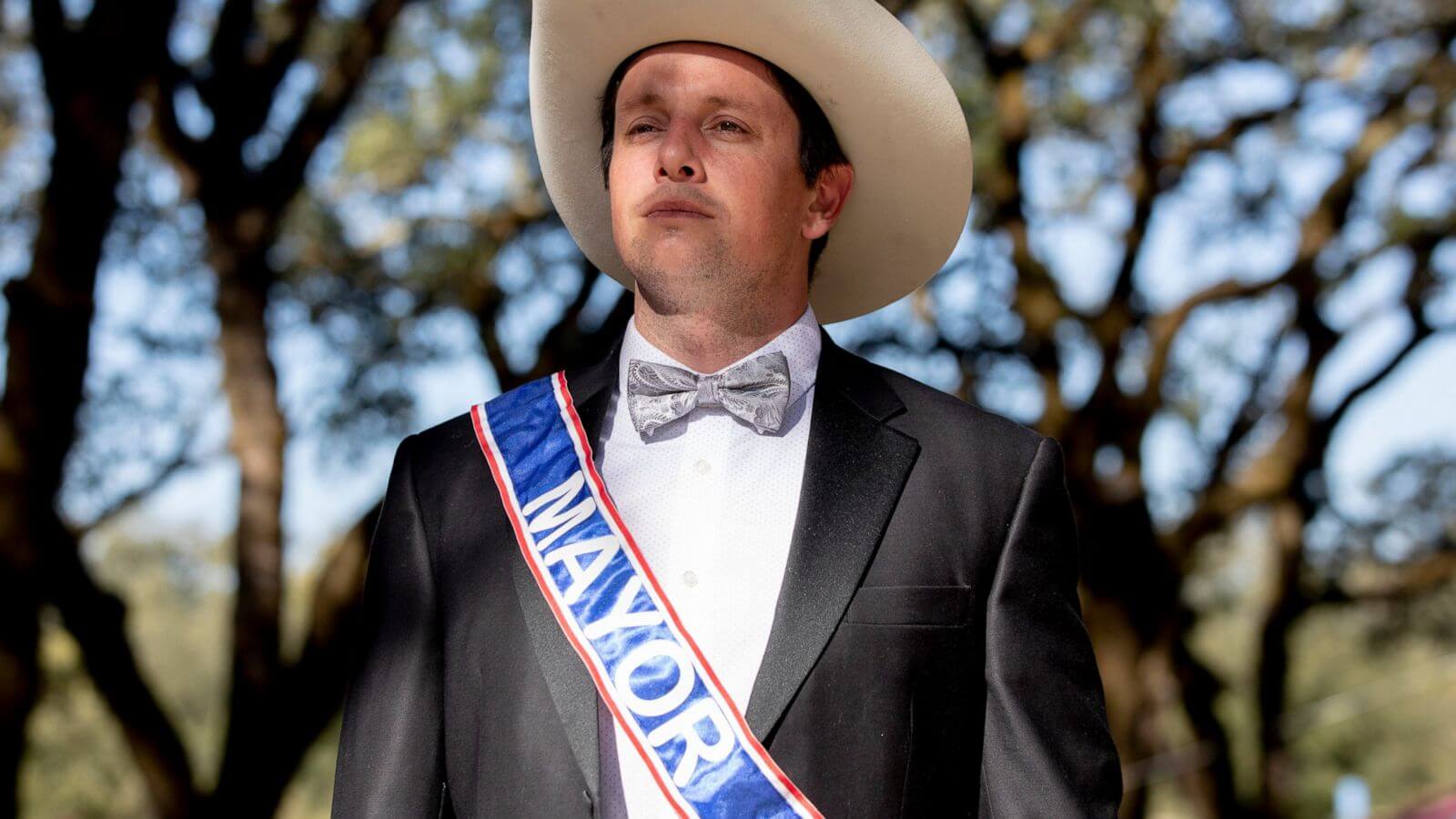 Farrah’s lawyer spoke out about the case via a statement to People.

“We are glad that the former mayor is starting to feel some of the repercussions of his actions,” Farrah’s lawyer, Spencer Kuvin, said. ”We are hopeful that the police finish their investigation and turn this matter over to the State Attorneys office so that Mr. Foppoli can be prosecuted to the fullest extent of the law.”

“Victims of sexual assault have been silent too long, and we should applaud the women who are brave enough to stand up and demand justice,” Kuvin added. 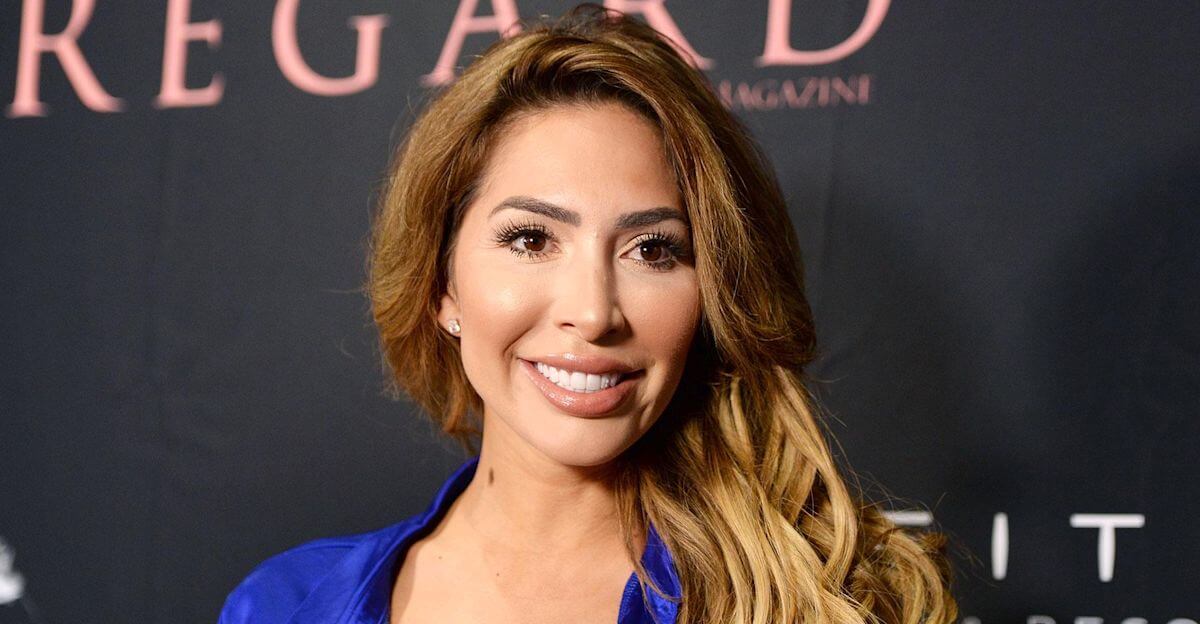 Kuvin revealed that Farrah had turned over physical evidence from the incident.

Fippoli falsely accused Farrah of bringing the allegation after the Chronicle’s first report, published on April 8, in his resignation statement.

“I have no doubt she is making these allegations in an attempt to leverage the situation to her advantage,” he alleged.

Police reports confirm that Farrah filed her report on April 2. 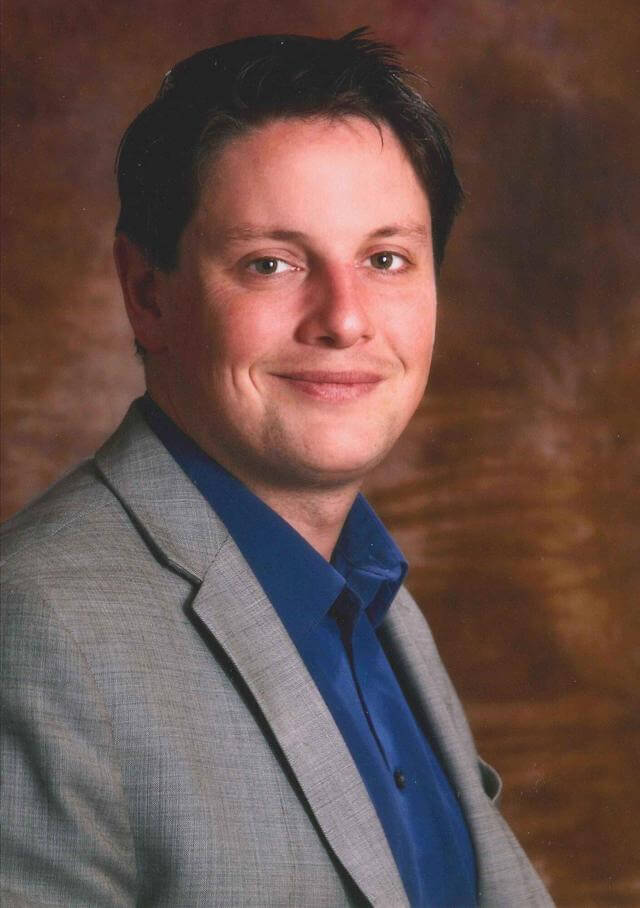 The Sonoma County sheriff’s office has also reportedly launched an investigation into Fippoli’s conduct in collaboration with the California attorney general’s office.

Eight other women previously accused the politician of alleged sexual misconduct. Five women spoke out after the Chronicle reported the first four women’s complaints, in early April. One of the alleged victims is Windsor Councilwoman, Esther Lemus, who accused Fippoli of two incidents of drugging and rape. Former Sonoma Mayor, Rachel Hundley, alleged that Fippoli climbed on top of her in a hotel room and exposed himself after a night of drinking, six years ago.

“His exposure to me was absolutely nonconsensual and unwanted,” Hundley told the Chronicle.

“Thank you to the heroic women that stood up and let their stories be heard,” she wrote on Facebook last week. 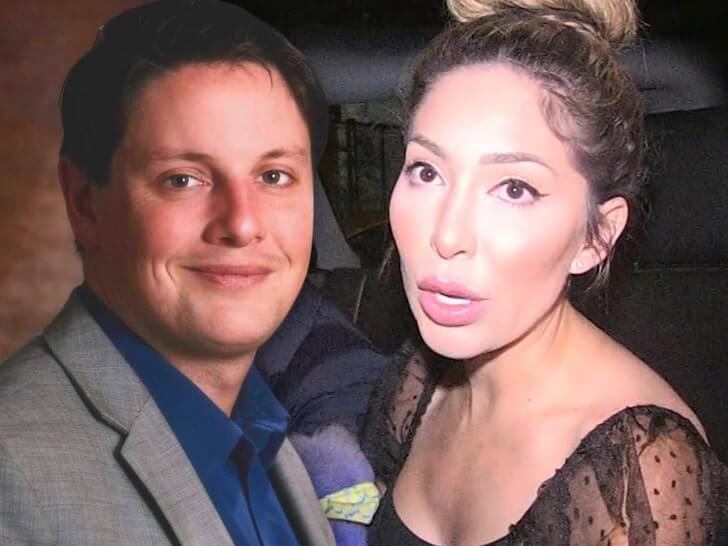 Fippoli resigned after refusing to step down for a month.

“It should have happened immediately,” state Senator Mike McGuire wrote on Twitter. “He has brought incredible pain & trauma to so many women and dishonor to the Town of Windsor.”

Fippoli’s seat will be filled by Town Councilwoman, Rosa Reynoza, who won a special election on May 4, after Fippoli vowed to “step back” from his mayoral position.

“It’s just sad that it had to take another allegation for him to finally resign,” Reynoza told the Democrat. “But I’m very glad that he’s resigning and will save the town a lot of money from having to hold a recall election. I’m ready for our town to move forward and heal.”