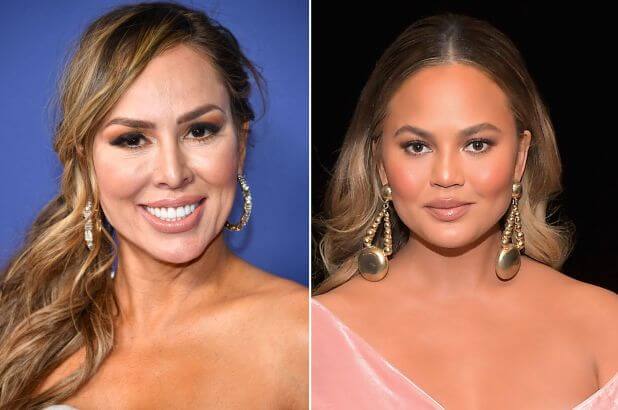 Kelly Dodd is not backing down after putting Chrissy Teigen on blast, amid the disgraced model’s cyberbullying scandal.

The Real Housewives of Orange County star called Teigen “mean” and doubled down in the comment section of a Page Six share chronicling Teigen’s downfall. 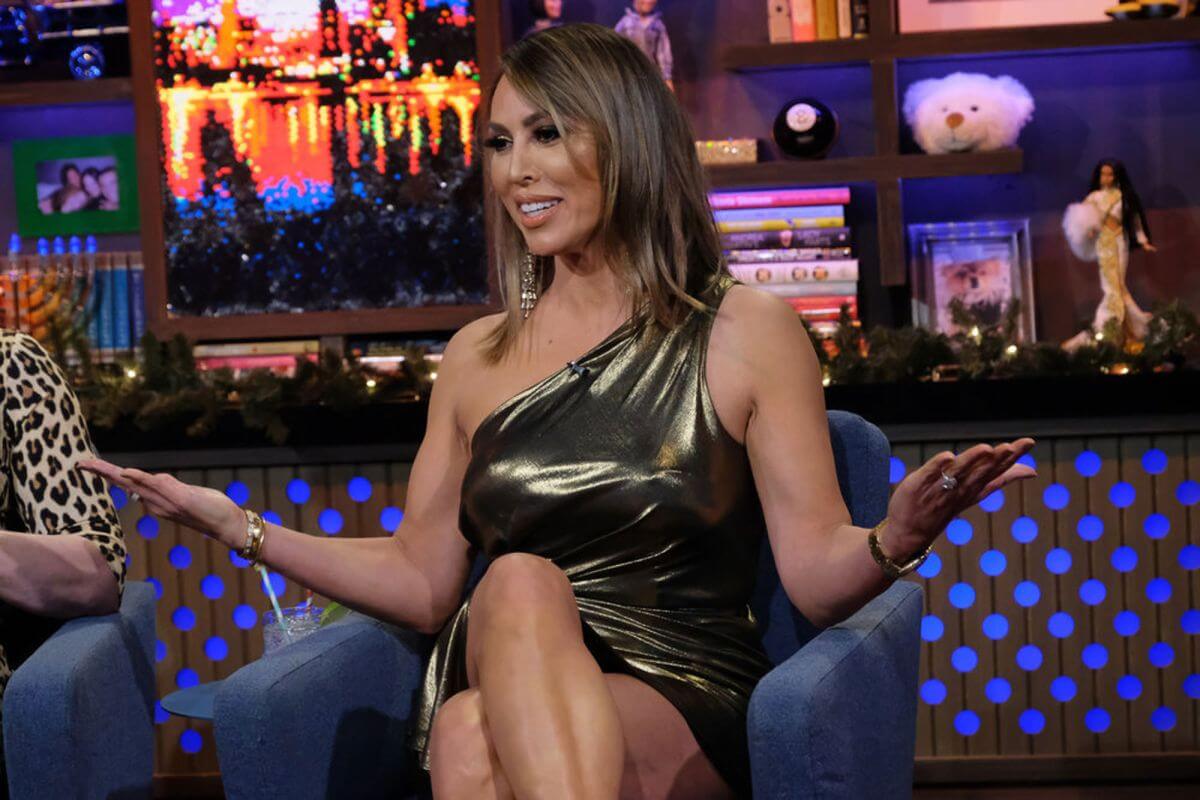 The Bravo star sounded off earlier this week, commenting on the outlet’s Instagram post promoting the story, writing — “What’s ironic is that she has the audacity to say, I’m mean and our show is hard to watch because it’s so mean. Karma is a bitch rhoc.”

“I’m not a hypocrite,” Kelly fired back.

Teigen landed in controversy earlier this month, after Courtney Stodden alleged that the model had once repeatedly told her to kill herself. Teigen issued a public apology to Stodden on Twitter.

“Not a lot of people are lucky enough to be held accountable for all their past bulls–t in front of the entire world. I’m mortified and sad at who I used to be.”

“I was an insecure, attention-seeking troll. I am ashamed and completely embarrassed at my behavior but that…is nothing compared to how I made Courtney feel.” 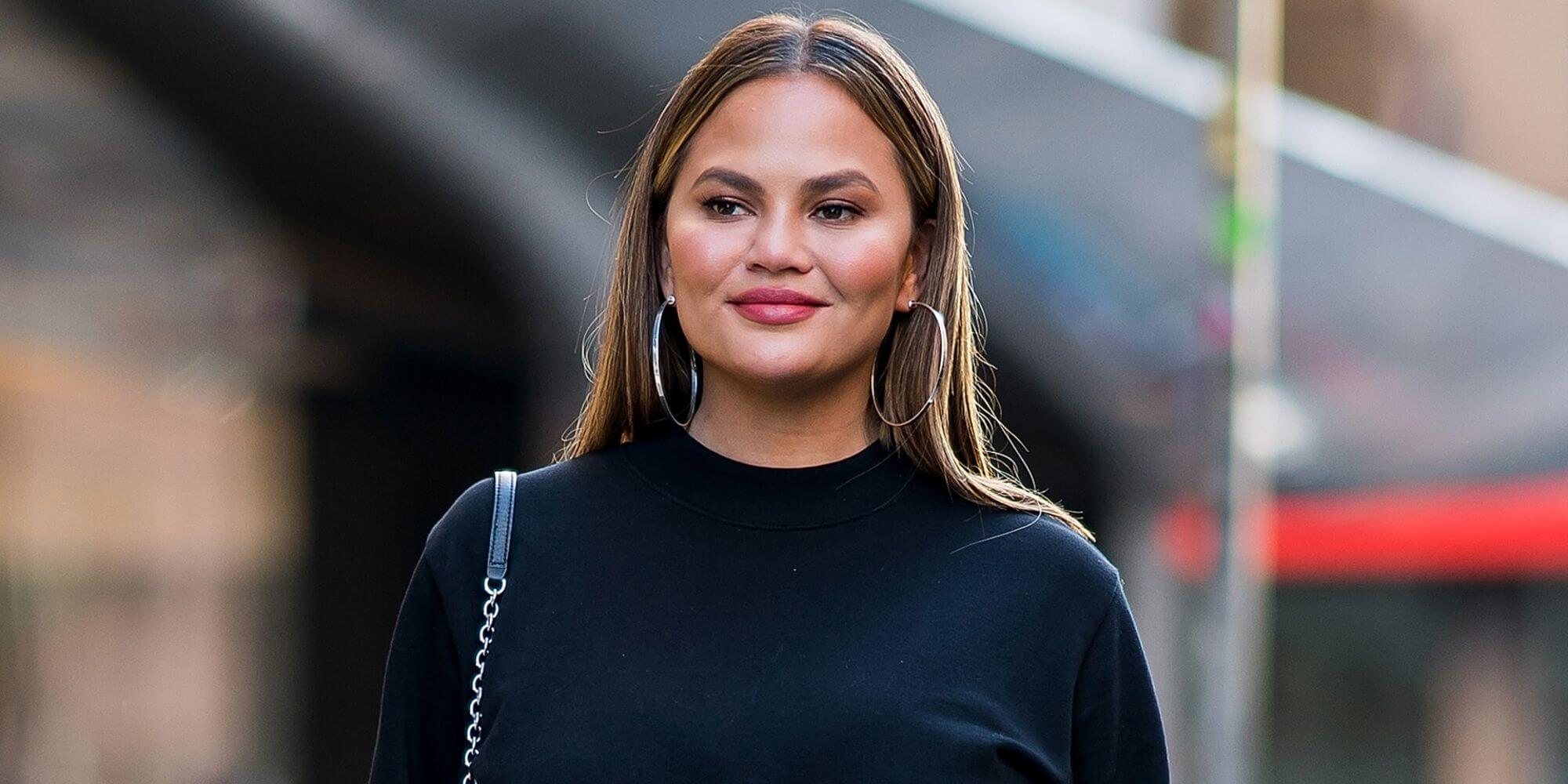 The “Cravings” cookbook author was hit by backlash and subsequently lost product deals with Macy’s and Bloomingdales.

Kelly Dodd is no stranger to controversy. As reported in January — Kelly lost a deal with beverage brand, Positive Water, after the company decided to part ways with the reality star.

The beverage company provided a statement on their Instagram Story and revealed that they were cutting ties with the Real Housewives of Orange County star following her racist comments and unprofessional social media conduct. 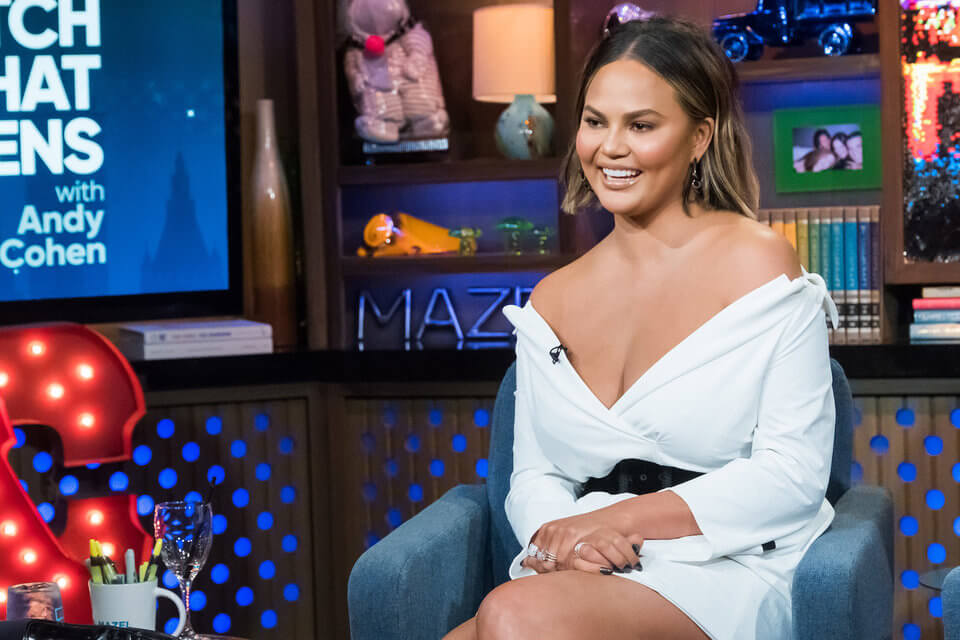 “Our core values of wellness, community, diversity and inclusion should be reflected by our brand and anyone associated with it,” adding … “it has become clear over the past few months that Kelly’s controversial views and opinions have distracted from our primary objectives, so effective today, we are no longer affiliated with Kelly Dodd-Leventhal,” the company said in a January statement. 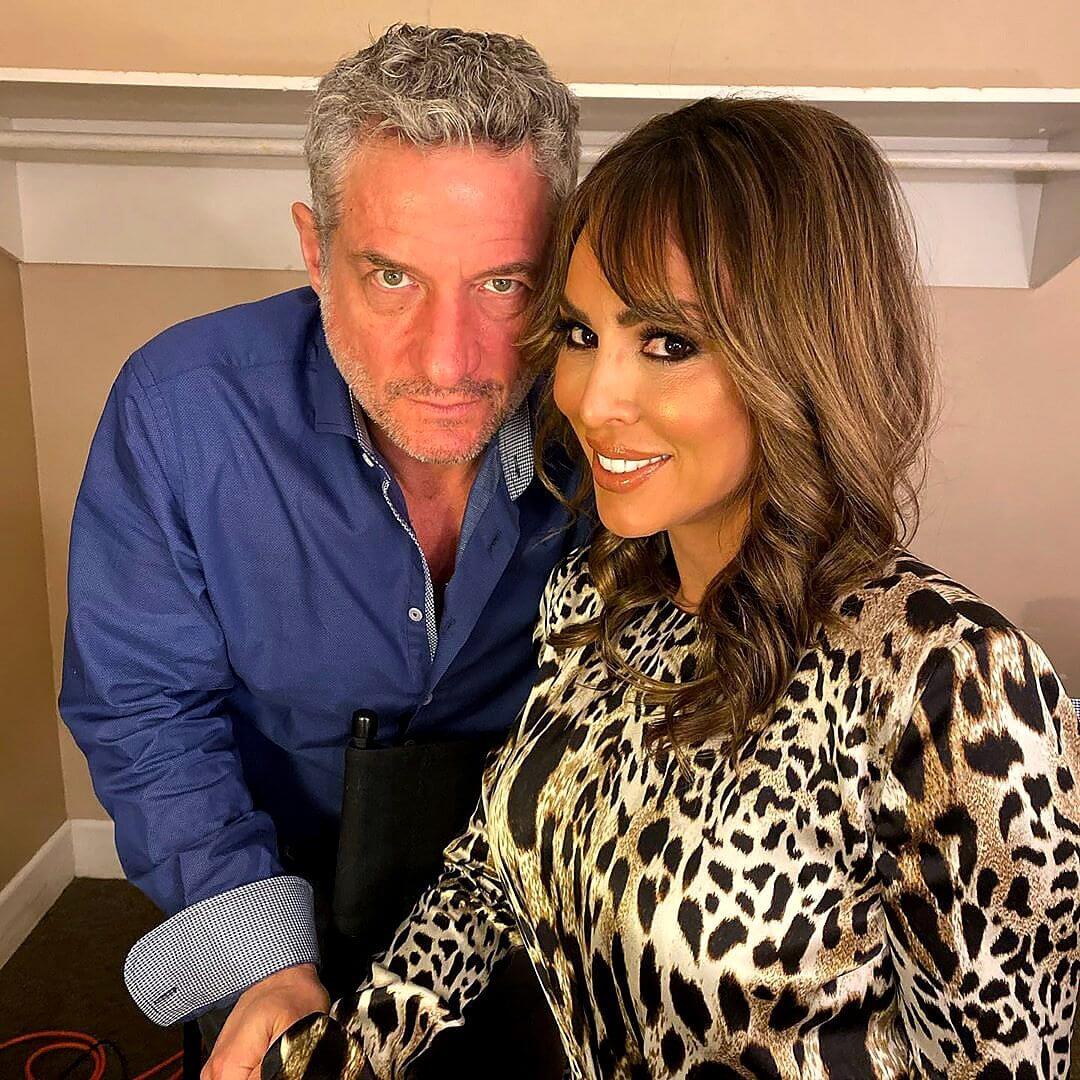 The firing surprised fans because Kelly Dodd previously claimed that she owned a stake in the vitamin-infused water company.

Kelly Dodd made headlines after making controversial comments about the  COVID-19 pandemic, such as calling the virus “God’s way of thinning the herd.” She also mocked Blacks Lives Matter by wearing a hat that read, “Drunk Lives Matter.” 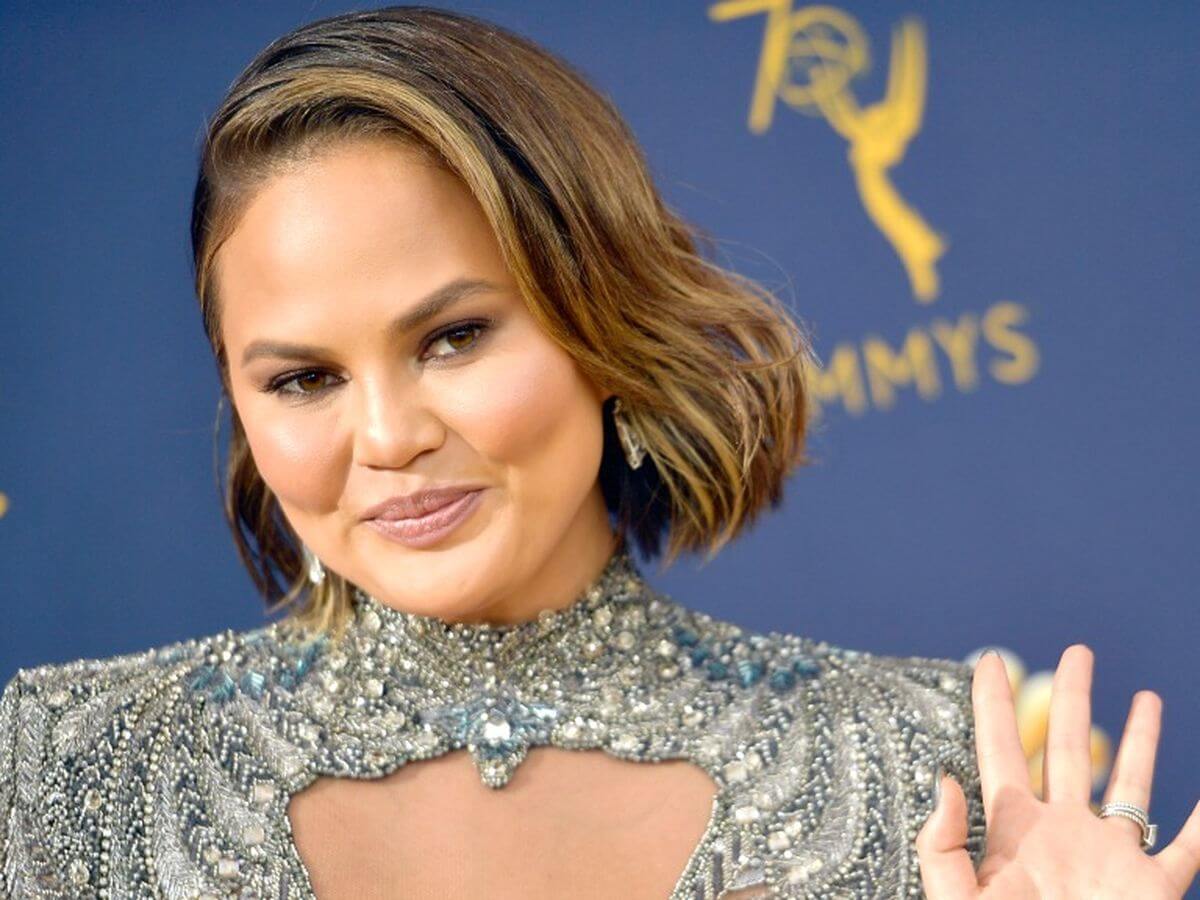 Back in April 2016, Kelly was caught on camera during a drunken night out, slurring that she didn’t like black guys.