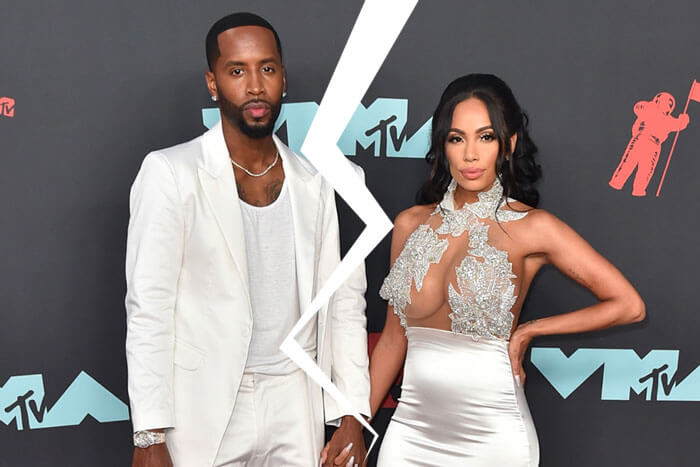 Love & Hip Hop Atlanta star, Erica Mena, filed for divorce from Safaree on May 21—and ditched her wedding ring the very next day.

The legal documents were filed in Fayette County Superior Court in Georgia. Erica posted a selfie from home the day after she hit her hubby with divorce papers, flaunting her naked ring finger before news of the couple’s breakup broke. Erica appeared to be spilling the tea to her followers, ahead of the headline. 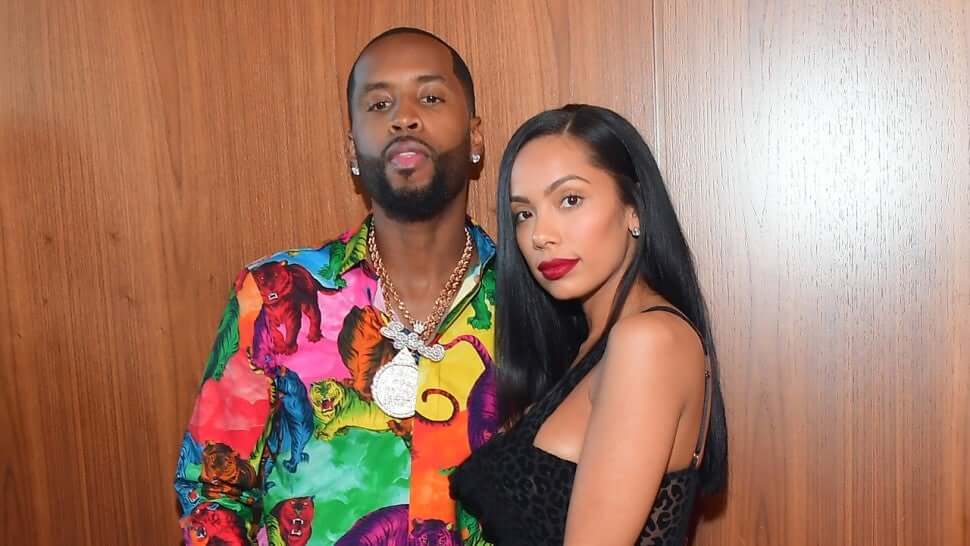 Safaree reportedly purchased the matching wedding bands, which are encrusted with over 48 carats of “invisible set baguette diamonds.” The set supposedly took the jeweler two months to create and is valued at almost $130k. 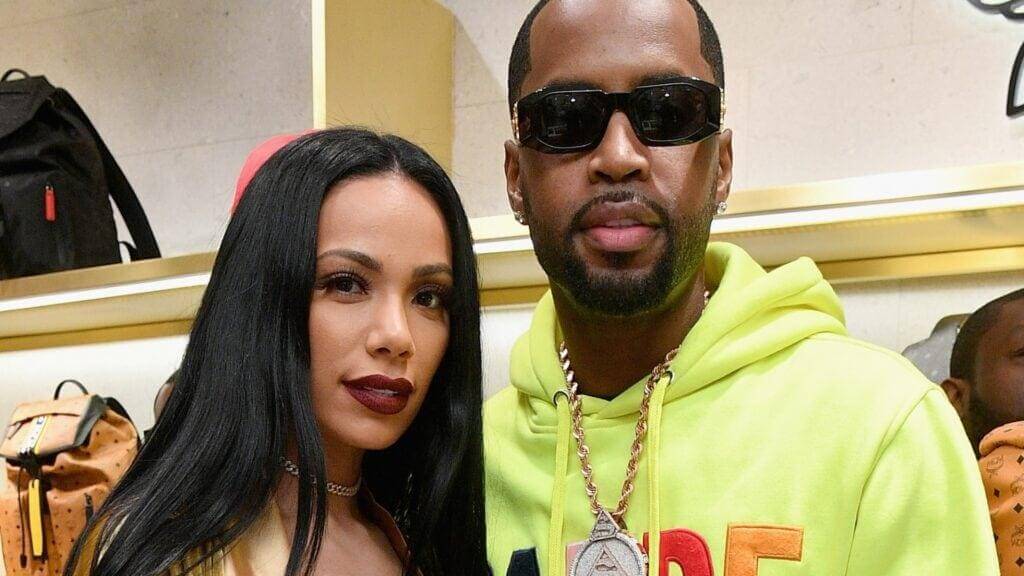 The couple wed in a secret ceremony on October 7, 2019. The duo first connected on VH1 series, “Scared Famous,” in 2017, and began dating at the end of 2018. Safaree proposed after the couple had been dating one month. The pair tied the knot at the Legacy Castle in New Jersey. Erica gave birth to their daughter, Safire, in February, 2020. 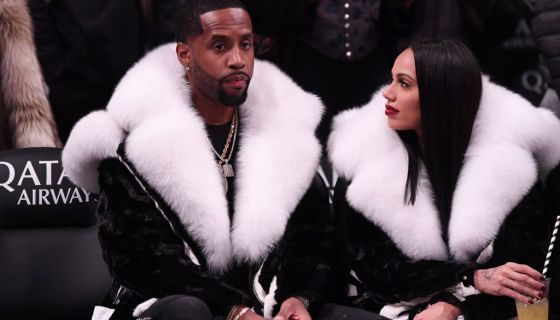 Erica is reportedly preparing for a custody battle with her soon-to-be ex. The reality star is asking to be awarded primary custody of the couple’s one-year-old child, according to the court filing, but appears to be fine with Safaree having joint legal custody. 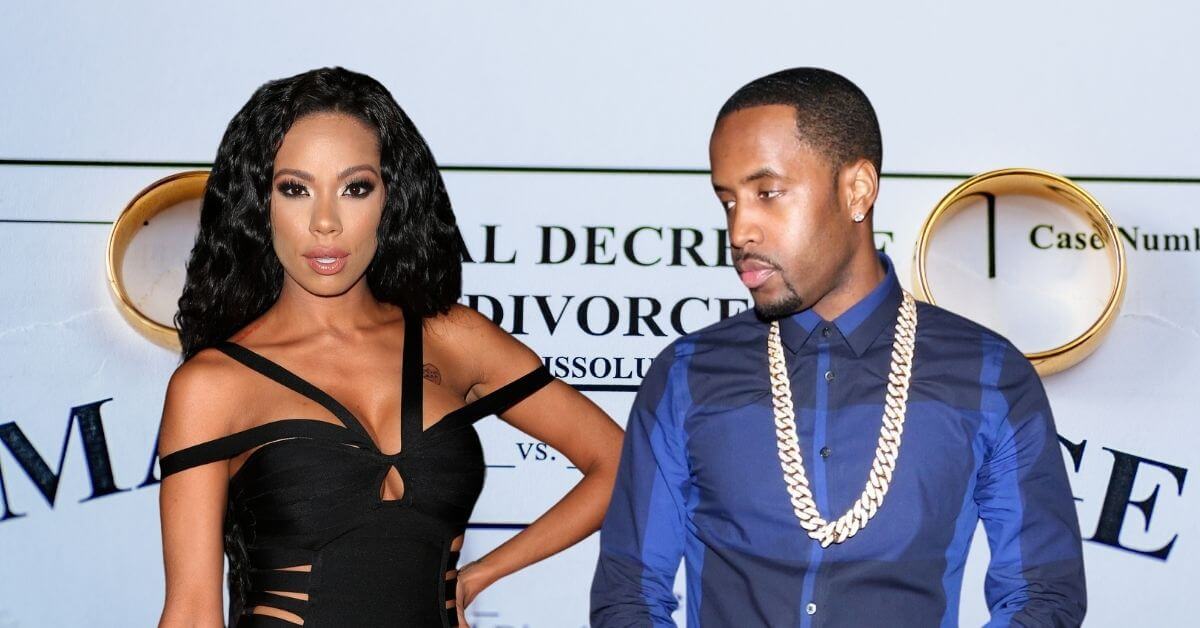 Erica is asking the court to require Safaree to pay temporary child support until the case is settled. The VH1 star plans to stay in the family home and wants the court to force Safaree to leave residence. She has hired Randall Kessler to handle the case, a tough  divorce lawyer who has repped many high-profile celebrity clients, including Real Housewives of Atlanta alum, NeNe Leakes, Christina Milian, and NFL star Braylon Edwards. 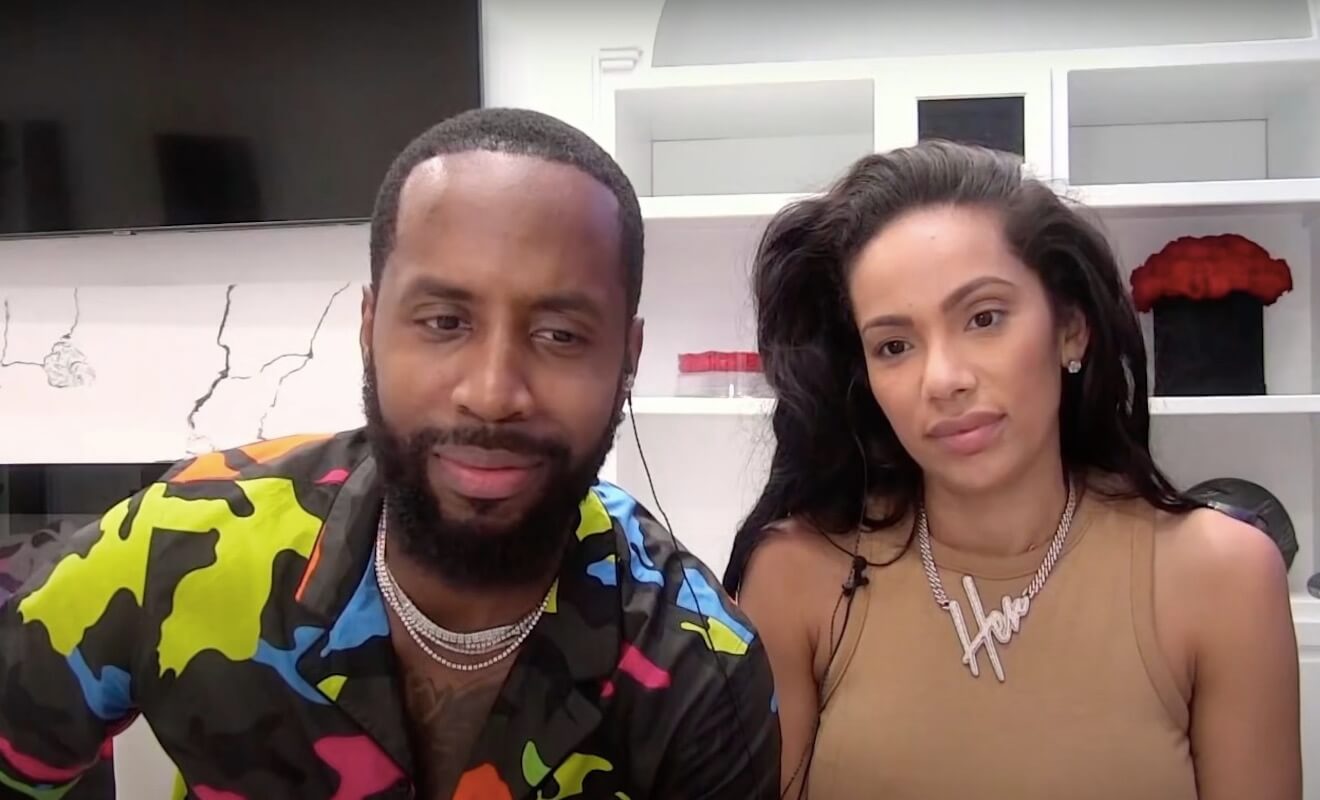 The couple’s relationship has been a bumpy ride, and the pair has not been shy about sharing their relationship rollercoaster on social media.

As reported in February, Safaree tweeted that he was “walking away from their marriage, and Erica wasted no time firing back.

Erica blasted her response to to her husband’s since deleted tweet, which he posted on February 23. 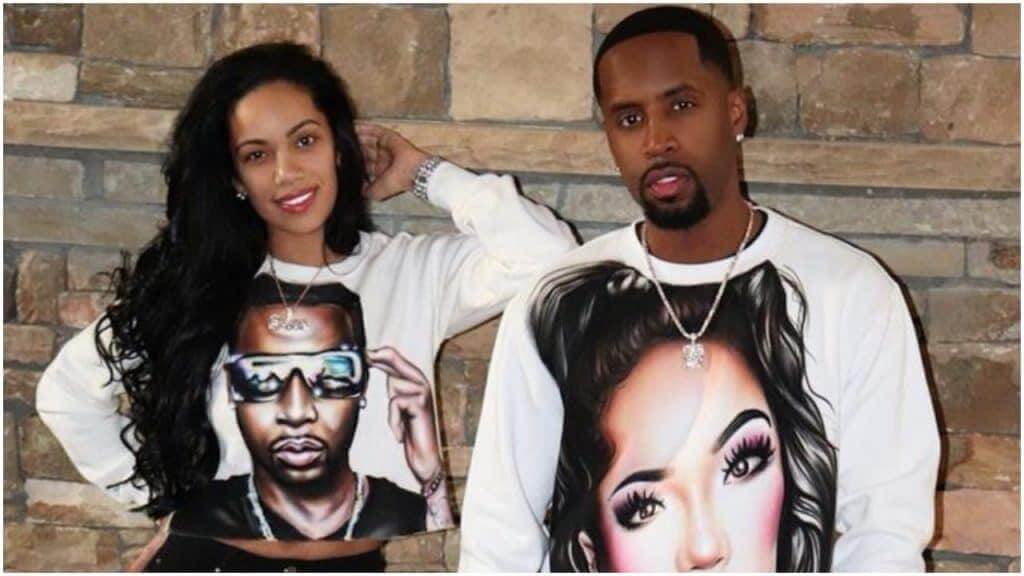 Interestingly, the Twitter drama did not carry over to Instagram, where the couple remained silent about their rocky relationship. 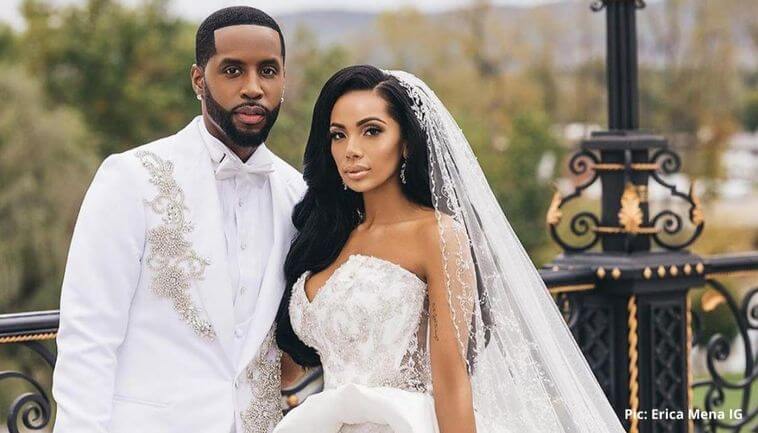 In a series posted on her Instagram Stories, Erica shared a motivational message.

“Sometimes you gotta talk to yourself within yourself, because you need that reminder. Don’t forget to remind yourself nobody’s lie you, nobody’s like you,” the model said.