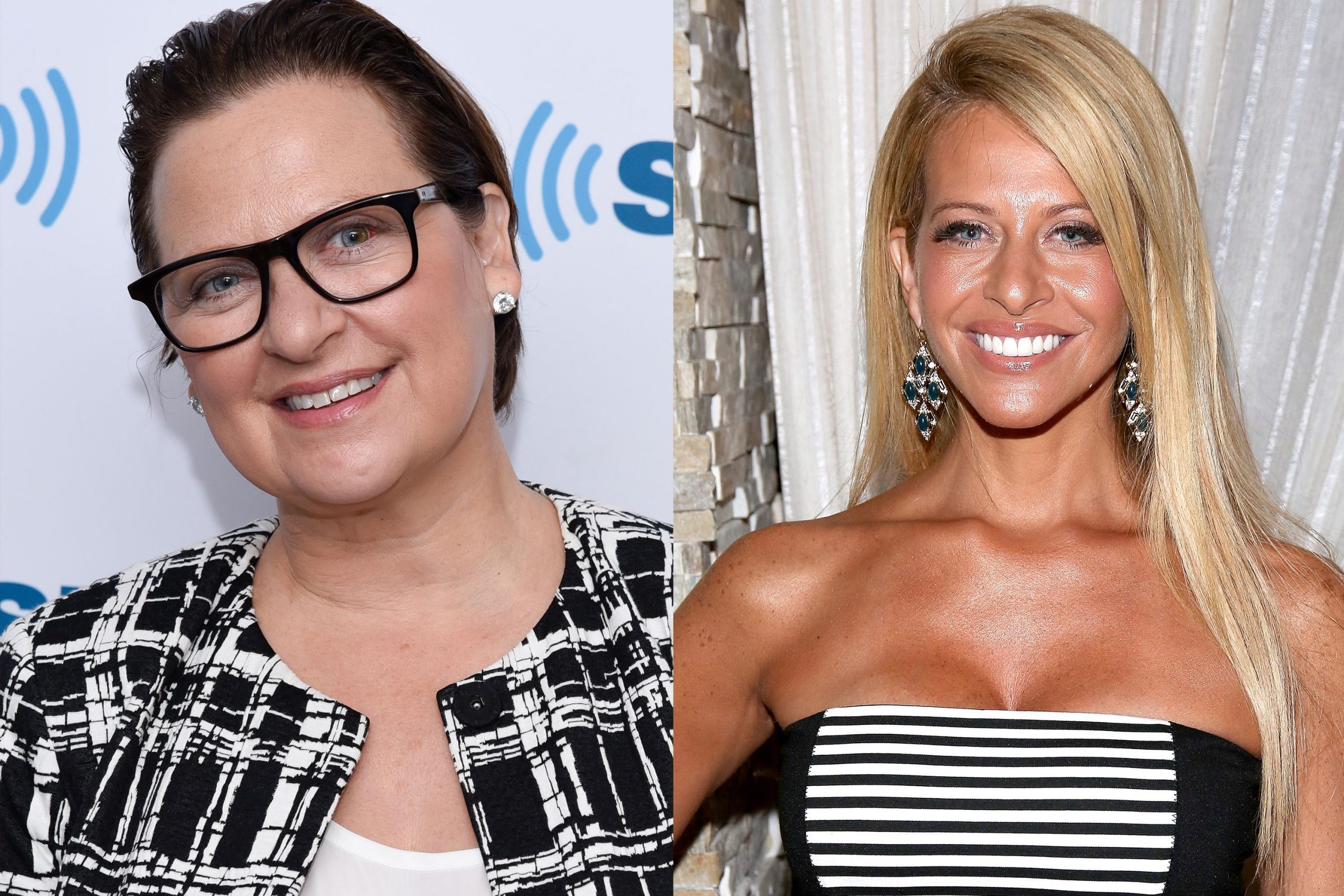 The feud between Dina Manzo and her sister, Caroline Manzo is going strong.

Caroline Manzo publicly supported Dina’s ex-husband, Thomas Manzo, amid his fight against criminal charges and Dina cosigned a friend who put the former The Real Housewives of New Jersey matriarch on blast. 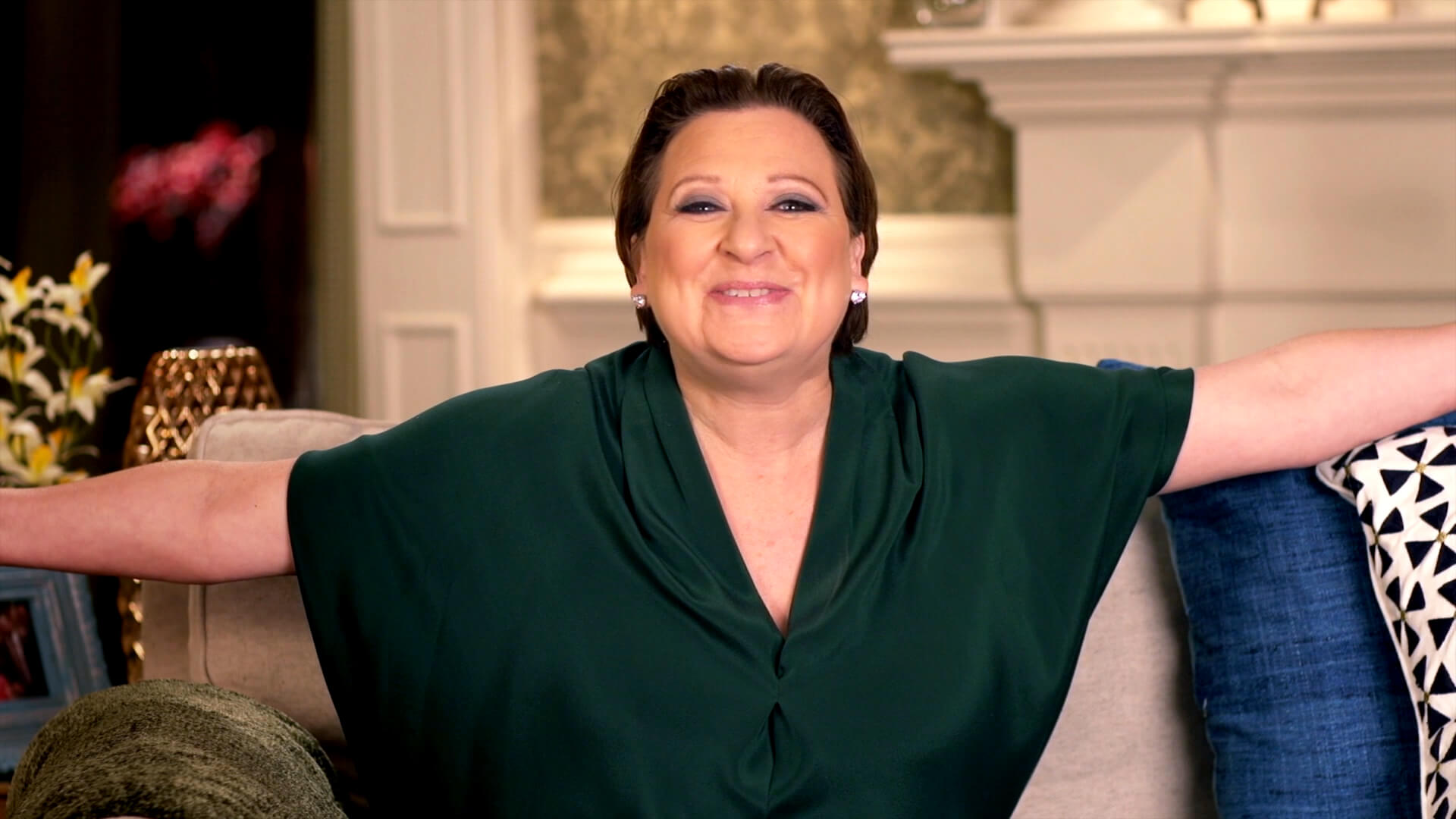 Thomas has been accused of hiring a Lucchese crime family hitman to attack Dina and her husband. Caroline made headlines when she advocated for Thomas’ release via a letter to a judge, describing him as “kind-hearted and caring.” 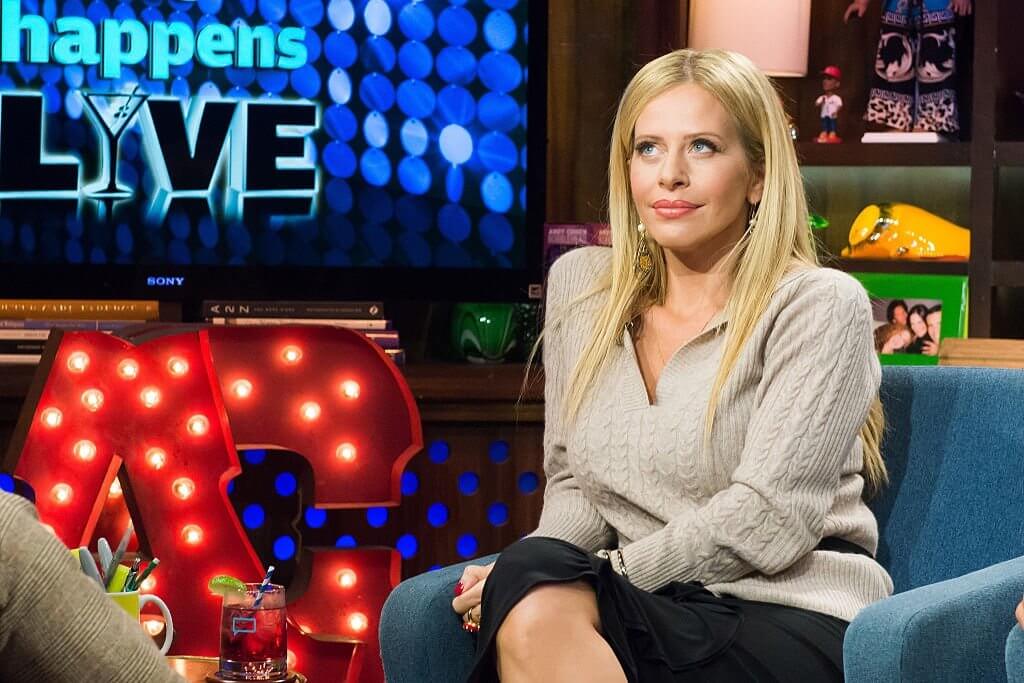 Luke shared a split shot of Caroline and Thomas with the Bravo-famous line, “thick as thieves,” headlining image.

“For years I have sat by and watched Dina take the high road over and over. Staying silent for many reasons but mainly out of respect for family,” Luke wrote in the caption of the Monday post.

“There’s a million things I could have said throughout the years and spoken up to defend her. She would forbid me to say a word. But I can’t stay silent while others continue to talk to help keep their relevance. You will reap what you sow. And I find this extremely fitting after all they are your most famous words  #letmetellyousomethingaboutmyfamily,” he added. 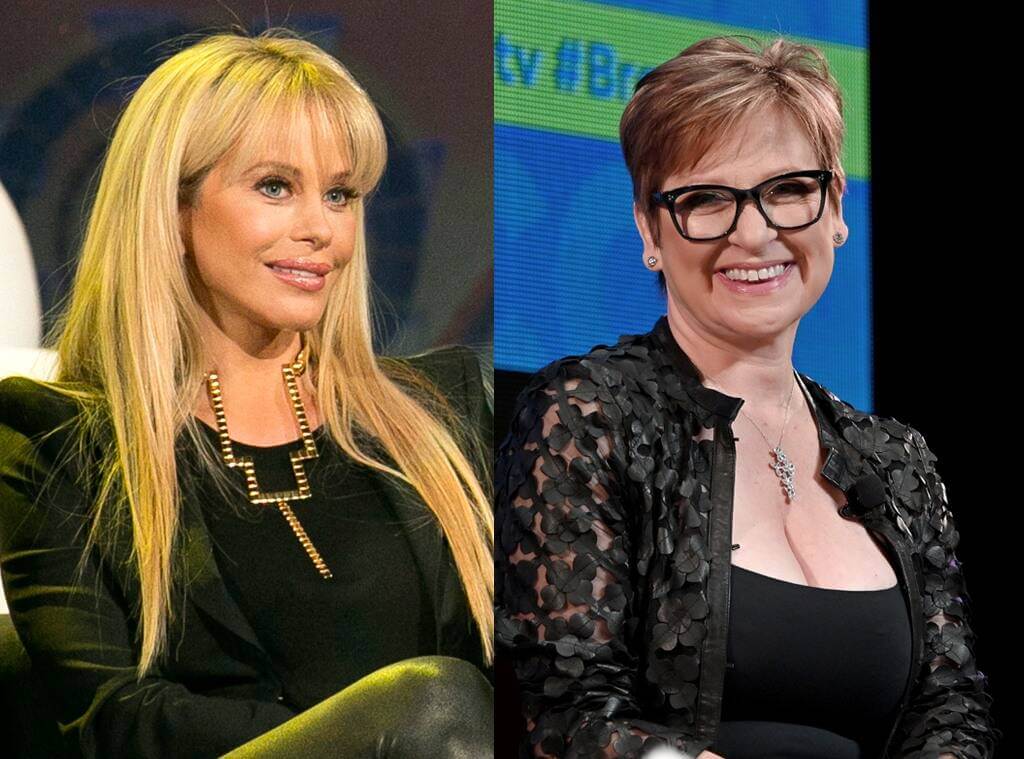 Dina revealed that her relationship with Caroline remains broken when she jumped on the post and sided with her friend.

“Normally Lukey I would ask you to take this down but ya know what? I’m starting to think some just expect us to stay quiet while they continue to hurt others…that’s what gives them that ‘power,’” the former RHONJ star  wrote.

“I’ll say it again…it’s not ok to take kindness for weakness,” she added. “Plus if I don’t laugh at this point I’ll just continue to cry. I love you. ” 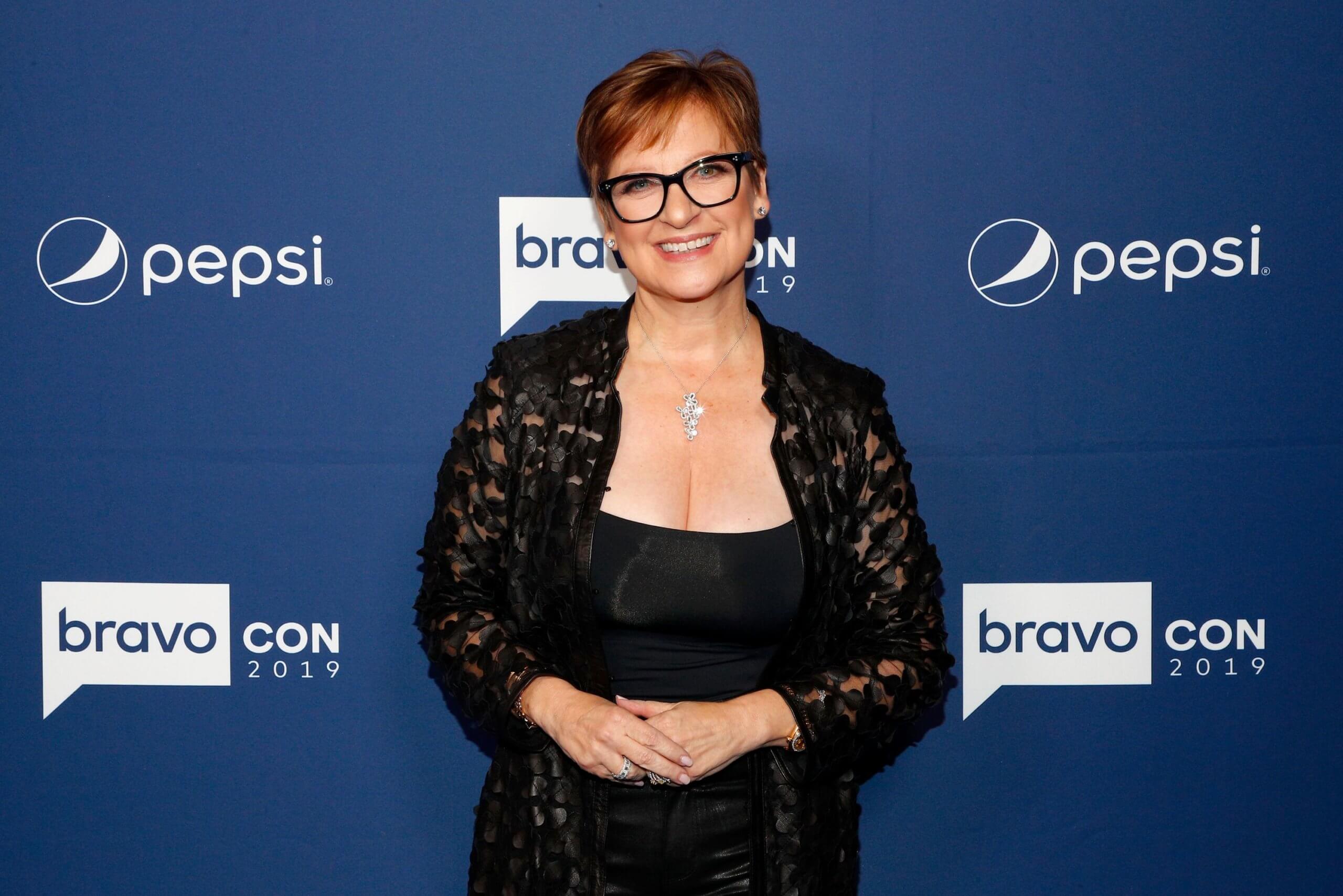 Dina’s daughter, Lexi Ioannou, had her mother’s back, writing—“Someone had to say it.”

The 25-year-old took the drama to her own account, sharing the post on her IG Story. Lexi also shared a post from a Bravo fan account that featured a throwback pic of Dina waiting for someone in a restaurant.

“Dina Manzo is sitting back watching the Bravo fans realize what a bad sister Caroline Manzo is,” a caption above the image read. 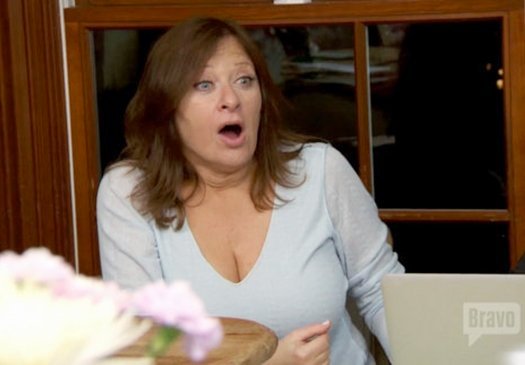 Lexi decorated the post with an upside-down smiley face.

As reported earlier this month — A Monmouth County grand jury named Thomas Manzo, 56, as an accomplice to James Mainello, a resident of Bayonne. Dina’s current husband, David Cantin, was tied up and beaten with a baseball bat during a break-in at her Banyan Boulevard townhouse. Manzo willingly surrendered and is being held in the Monmouth County Jail in Freehold Township, while awaiting his Monmouth County Superior Court hearing, according to authorities. 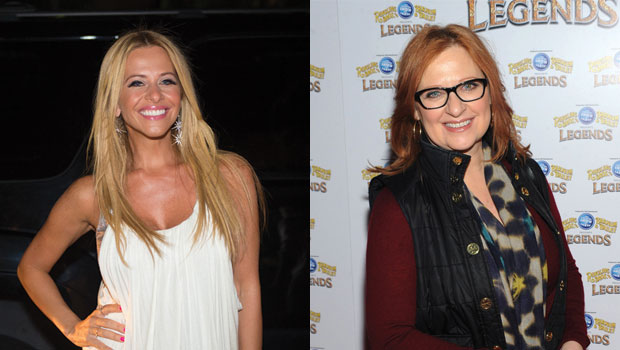 Thomas Manzo, a resident of Franklin Lakes, and Mainello, 53, were both charged with aggravated assault, criminal restraint, robbery, burglary and a weapons offense. Manzo was hit with an additional charge of fourth-degree stalking.

Dina and Thomas were married for seven years and split in 2012. Their divorce was finalized in 2016.