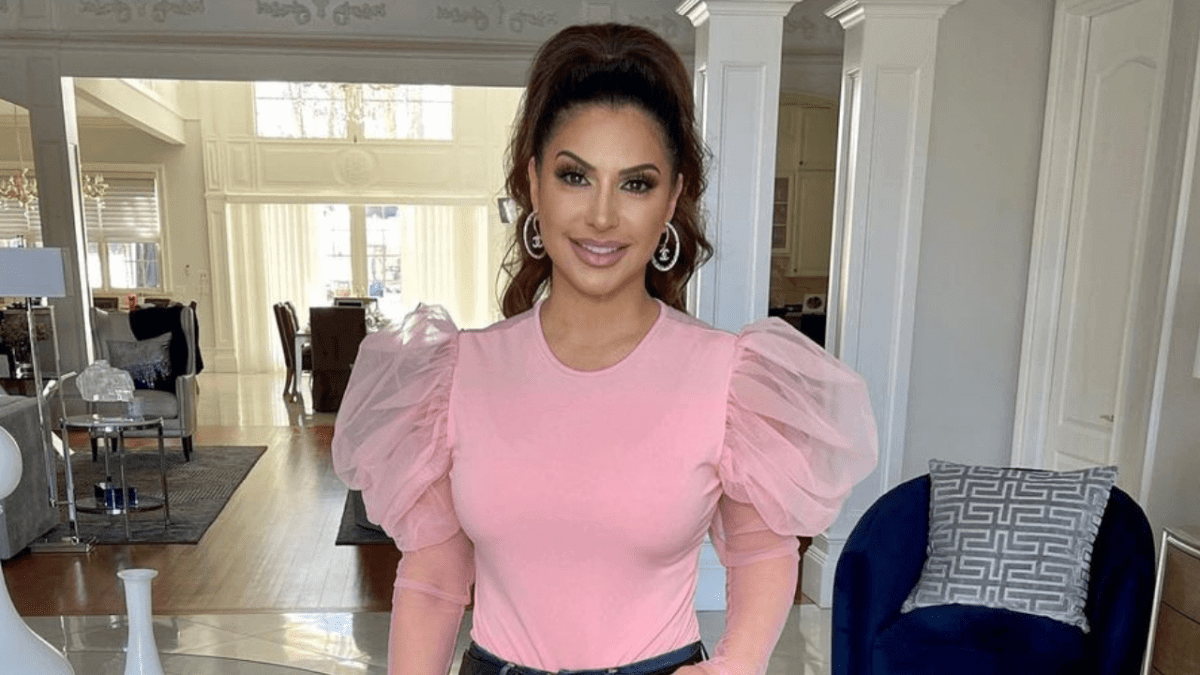 The “entire” cast of the Real Housewives of New Jersey have had just about enough of Jennifer Aydin.

As AllAboutTheTea.com readers know, fans know that Jennifer and Melissa Gorga’s simmering feud boiled over during Part 1 of the RHONJ reunion series.

“There’s a weird energy going on with the group when it comes to Jen Aydin,” a production source told the outlet, adding that “the fighting at the reunion is 100 percent real,” a source tells Hollywood Life. 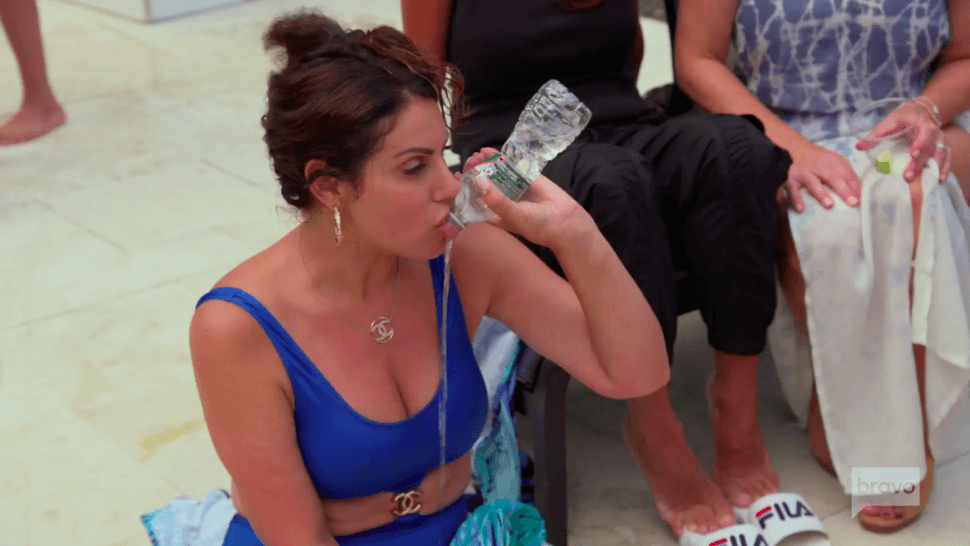 Melissa dissed Jennifer for calling out her mother on camera during the sit-down, and Jackie Goldschneider agreed. Jennifer blasted Melissa for not being transparent enough with viewers about her life. Margaret Josephs landed in the hot seat as Part 1 of the reunion series concluded, after Jennifer claimed that she was behind the cheating rumor about Evan Goldschneider. Margaret yelled that Jennifer was “going down” as the episode wrapped. 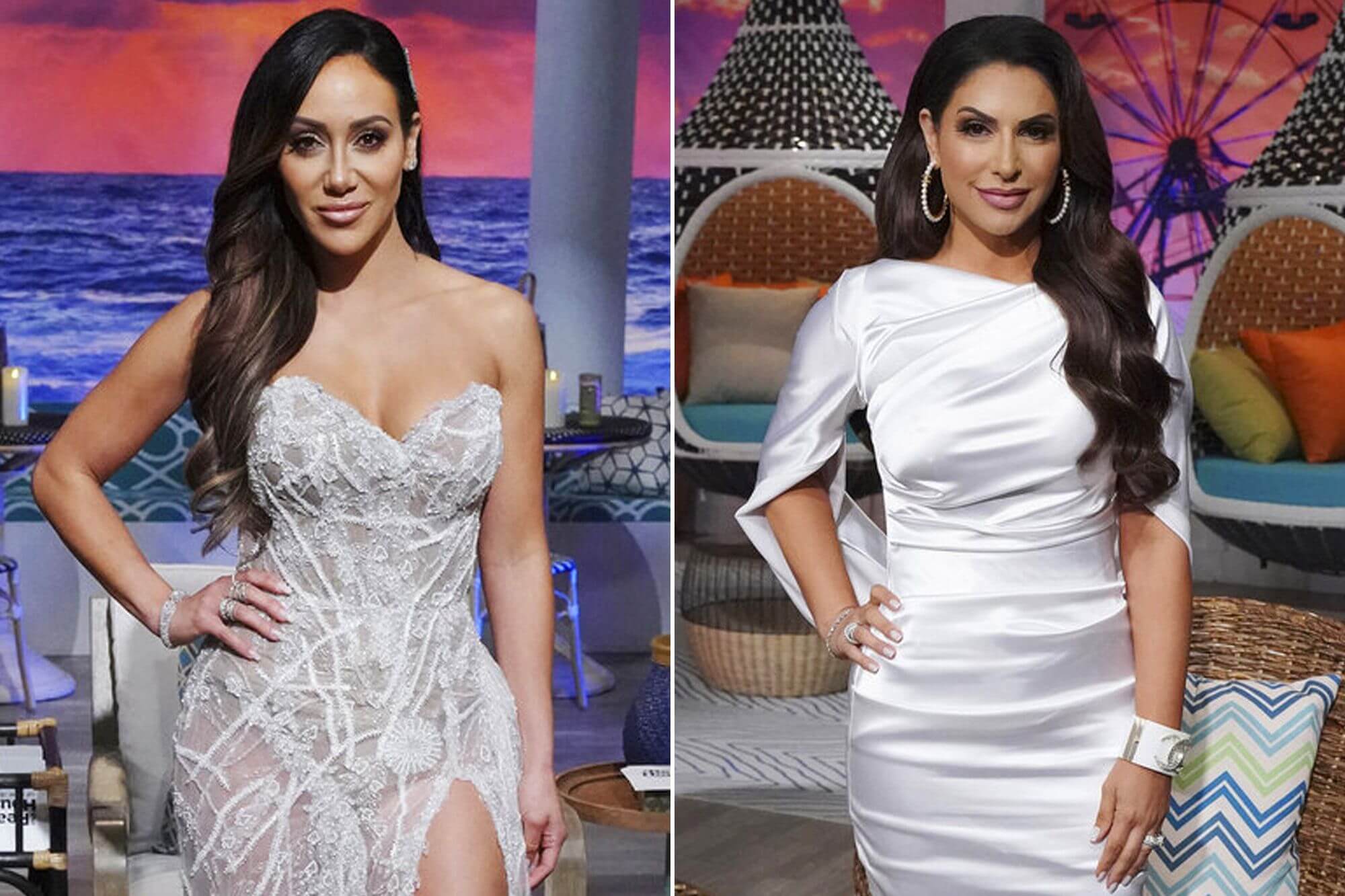 The insider alleged that the cast isn’t buying Jennifer’s histrionics.

“She’s become a big eye roll to the entire cast. They don’t feel she, herself, is authentic and the only person siding with her is Teresa,” the tipster said.

The source added that “Teresa is also trying to stay out of it.”

Margaret called out Jennifer earlier in the season, labeling her “tone deaf” for posting quips on Instagram during the Covid-19 pandemic that she found insensitive.

“I don’t beat to anyone’s drum but my own,” Jennifer said, in response.

“The cast feels Jennifer’s causing a lot of drama and starting trouble for no reason other than to create story lines,” the source revealed. 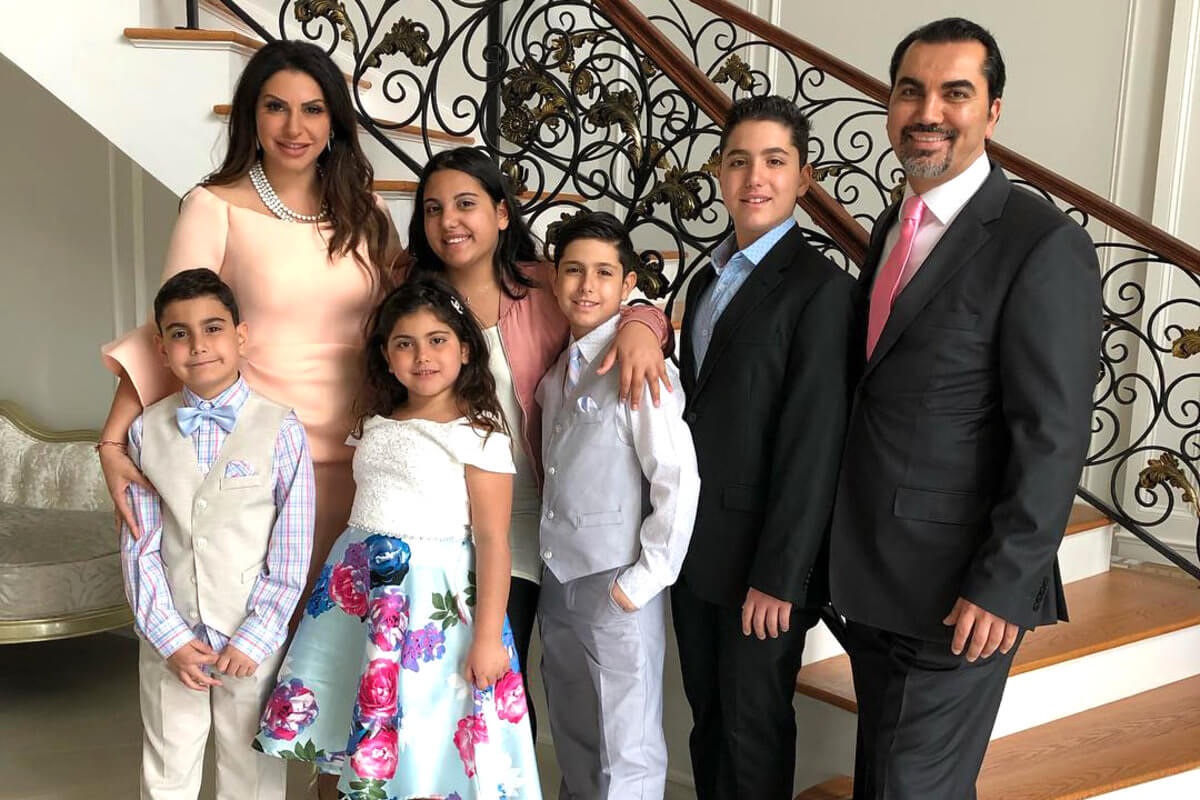 “Melissa called her out because she has had it,” the source added, referring to a pre-reunion Instagram beatdown.

As reported — Melissa called her co-star, “fake and conniving,” the day Part 1 of the reunion aired, and Jennifer fired back, slamming Melissa as “salty and boring.” Melissa shared a behind-the-scenes look at the reunion taping that featured all of the cast members — except Jennifer.

“I’ve been on the show a long time and I know fake and conniving when I see it,’ the reality star said. “When you don’t come for someone at all, and they are constantly trying to put you down and trying to cause riffs in your relationships, that’s a huge red flag.” 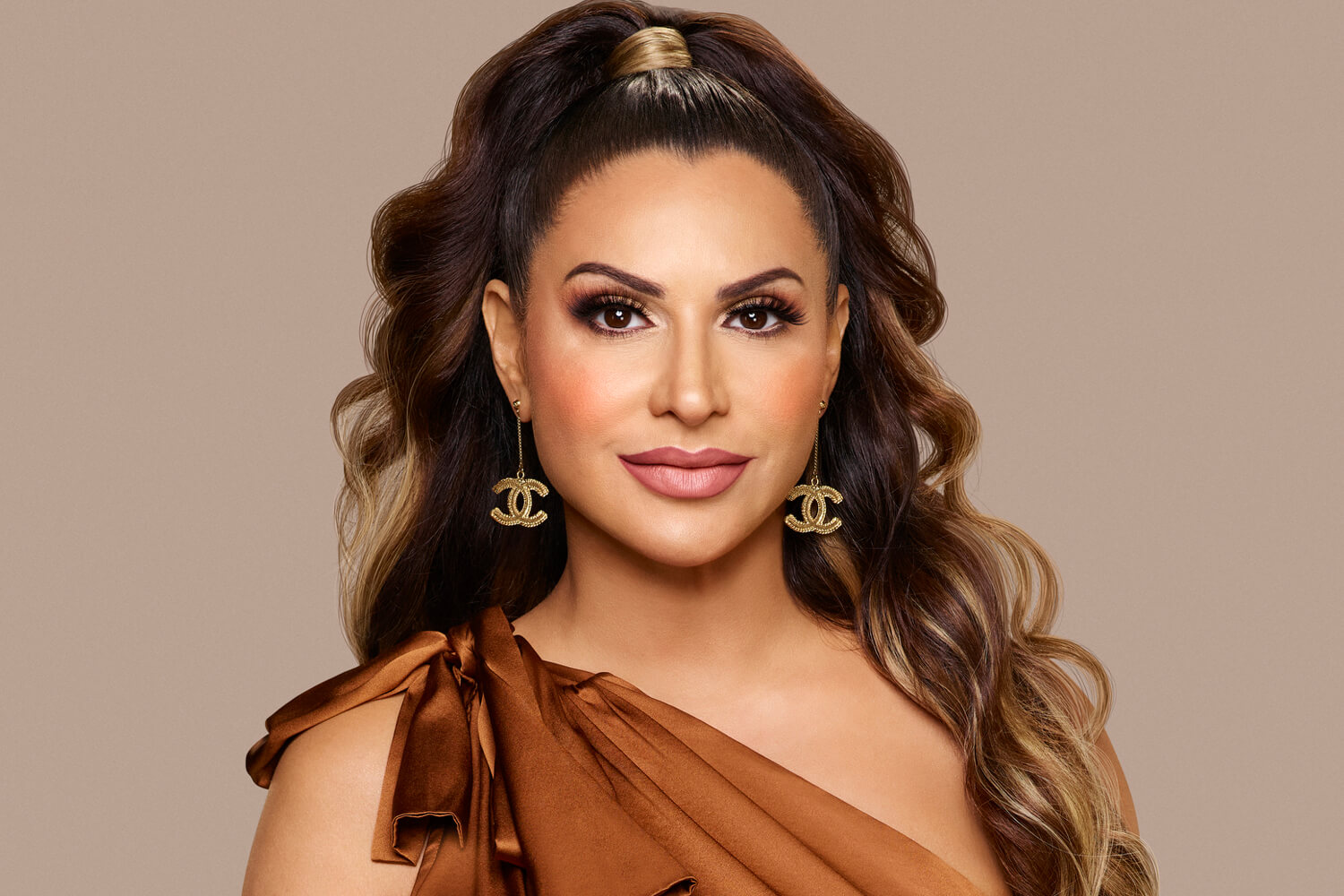 “ENVY BABY! They might want to try to be the fun tipsy one like you, but they fail and just look sloppy,” Melissa continued. “Lots of skeletons in the closet over there. I’m nice until I’m not. Pay attention everyone- you will see it. I love you all. thank you for your support always.”

Jennifer shared her own snaps from reunion day, and fired back.

“Take a good look at what unbothered looks like. I’m on this show because of me- not because my sister-n-law or A more entertaining husband,” Jennifer said, referencing Melissa’s sister-in-law, Teresa Giudice, and her husband, Joe Gorga.

“My husband is a class act who respects women and would never stoop low for the cameras,” Jennifer wrote in the caption. “I guess people envy what they don’t have – I share real and authentic stories, not fake, made up ones. And I see that some people are threatened by that.”

Watch Part 2 of the Real Housewives of New Jersey, Wednesday at 9 pm, ET, on Bravo.