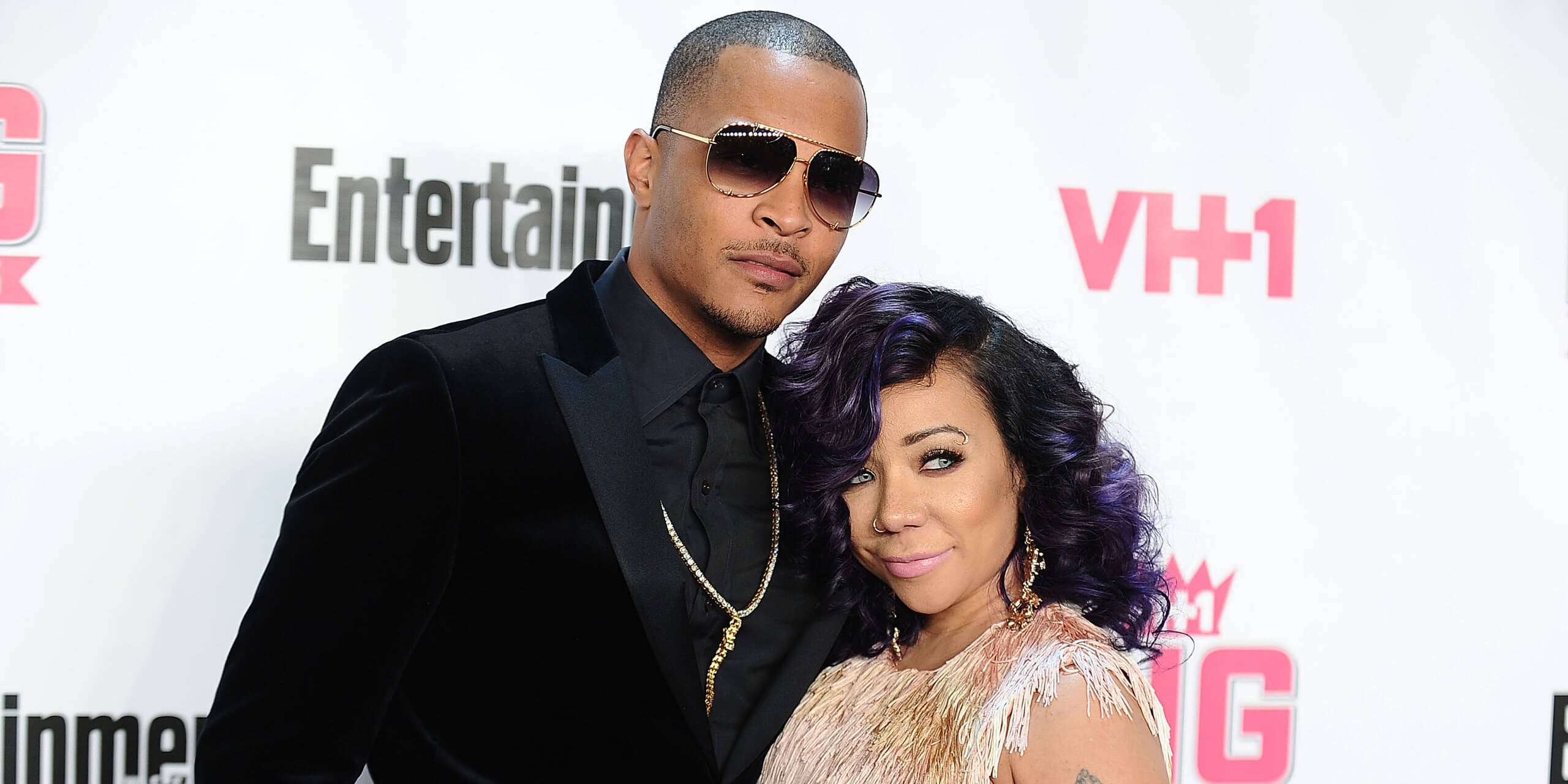 Tameka “Tiny” and T.I. Harris aren’t letting the fact that they’re under investigation by Los Angeles Police Department for sexual assault get them down.

The rapper, whose real name is Clifford Harris — and his wife flaunted a pricey date night on Instagram over the weekend, which featured a Malibu ocean view and sushi. 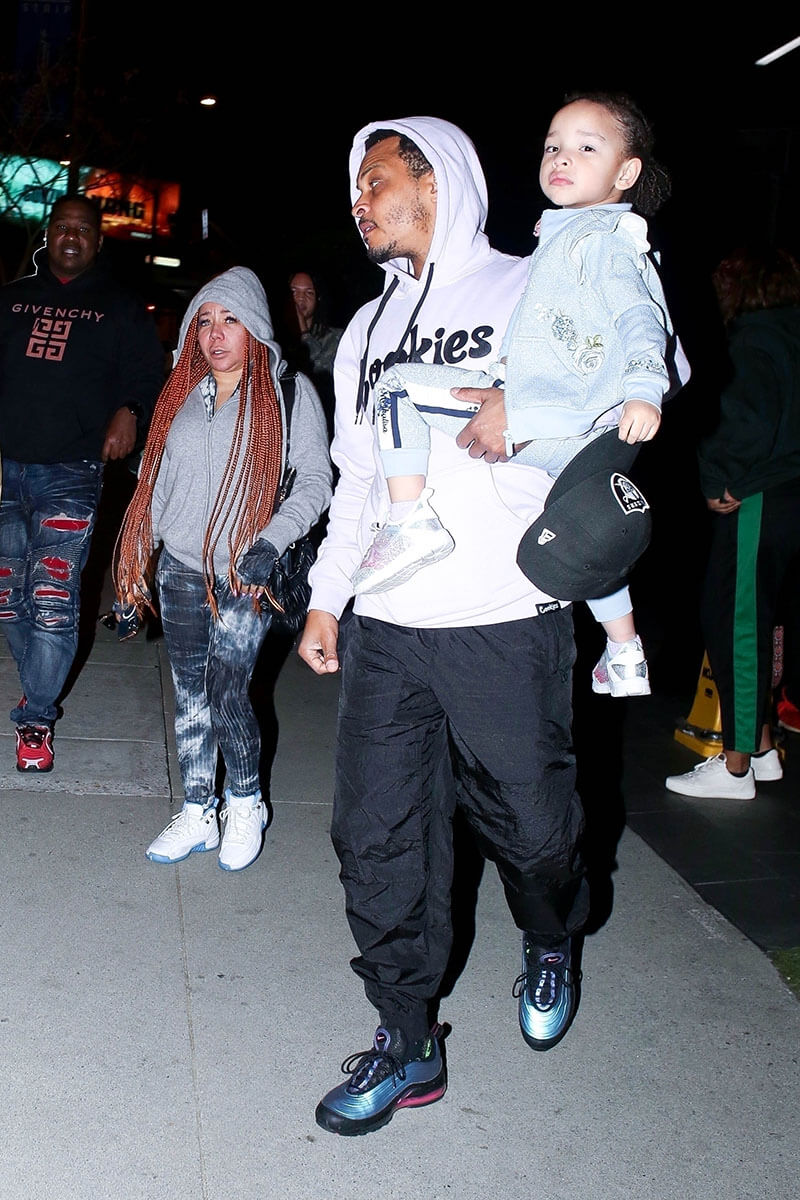 Tiny and T.I., who were sporting matching hoodies, shared the video footage on their respective Instagram accounts. Tiny showed off her sweatshirt and panned the camera to her husband before shifting to the  beach at sunset through a window. The date night footage is set against T.I.’s new single, “This Is What It Comes To,” which appears to address the multiple sexual assault accusations levied against the couple.

“Go put yo face and reputation on it. These kind of claims deserve more than anonymous provocative conversation, don’t it? … Willing to face whatever consequences for his vision, while I’m up against some lyin’ ass b—hes,” the track’s lyrics read. Press play below.

As reported—An anonymous woman met with detectives in April, alleging a 2005 assault, according to a recent report by the Daily Beast. A LAPD spokesperson told  the outlet that the investigation is active. 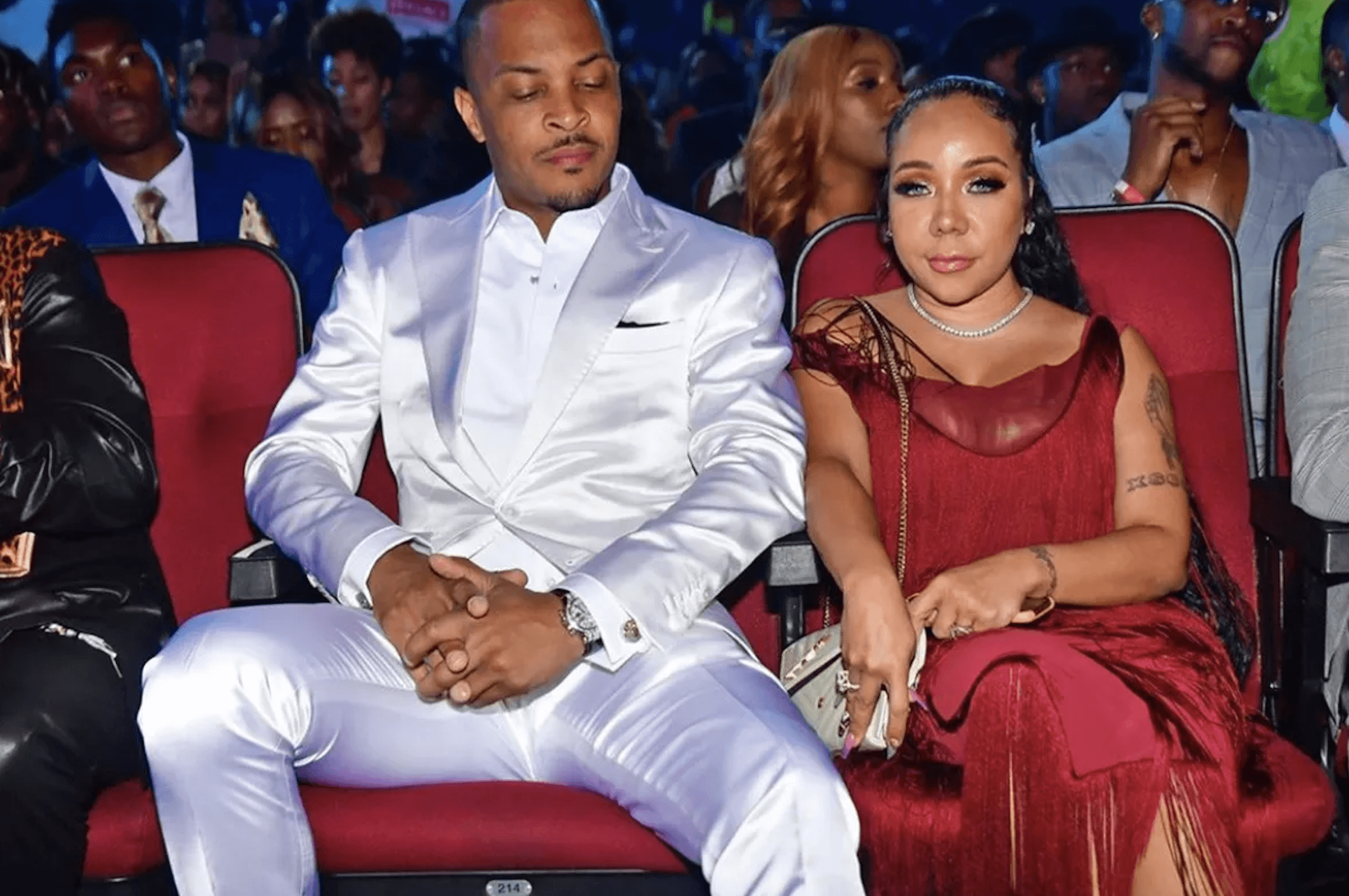 The famous duo has vehemently denied all the accusations, and the couple’s lawyer, Steve Sadow, commented that T.I. and Tiny had not been contacted by the LAPD or the Las Vegas authorities. 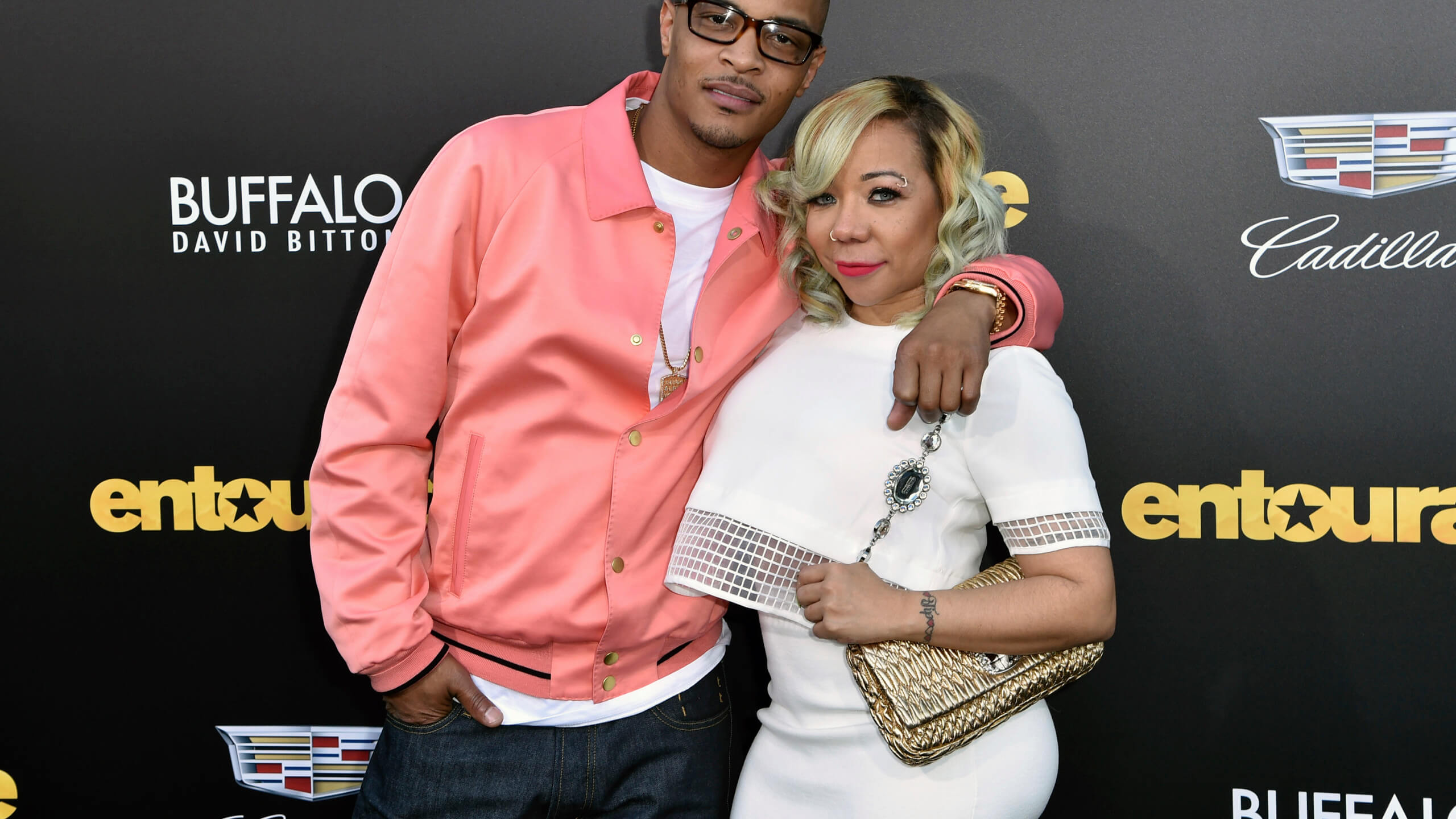 The woman claimed that the couple invited her back to their hotel room, after she accepted a sip of Tiny’s cocktail. She alleged that she had only had two drinks beforehand. She explained that the rapper suggested that the trio go into the bathroom to “freshen up.”

“Once in the bathroom, Tiny took off all of victim’s clothing,” the report states. “Tiny was also naked, wearing only a shower cap. T.I. came into the bathroom naked. All three got into the shower and T.I. told victim she looked better naked.”

“T.I. turned on a pornographic show, handed the victim a bottle of baby oil and told her to rub his back,” the report continues. The report states that Tiny allegedly “sat on victim’s back” before sliding “up and down victim’s back while they were both naked.”

The unnamed woman said that she began to feel sick and told T.I. “no,” when he allegedly put his toes into her vagina. She claimed that she vomited in the bathroom and that her last memory was sitting on the couch. She said  that “her vagina very sore and had a burning/itching sensation” when she woke up the next day.

A second alleged victim, Rachelle Jenks, filed a police report with similar claims in Las Vegas earlier this month. The Las Vegas Metropolitan Police reportedly closed the case because the alleged crime happened outside the statute of limitations.