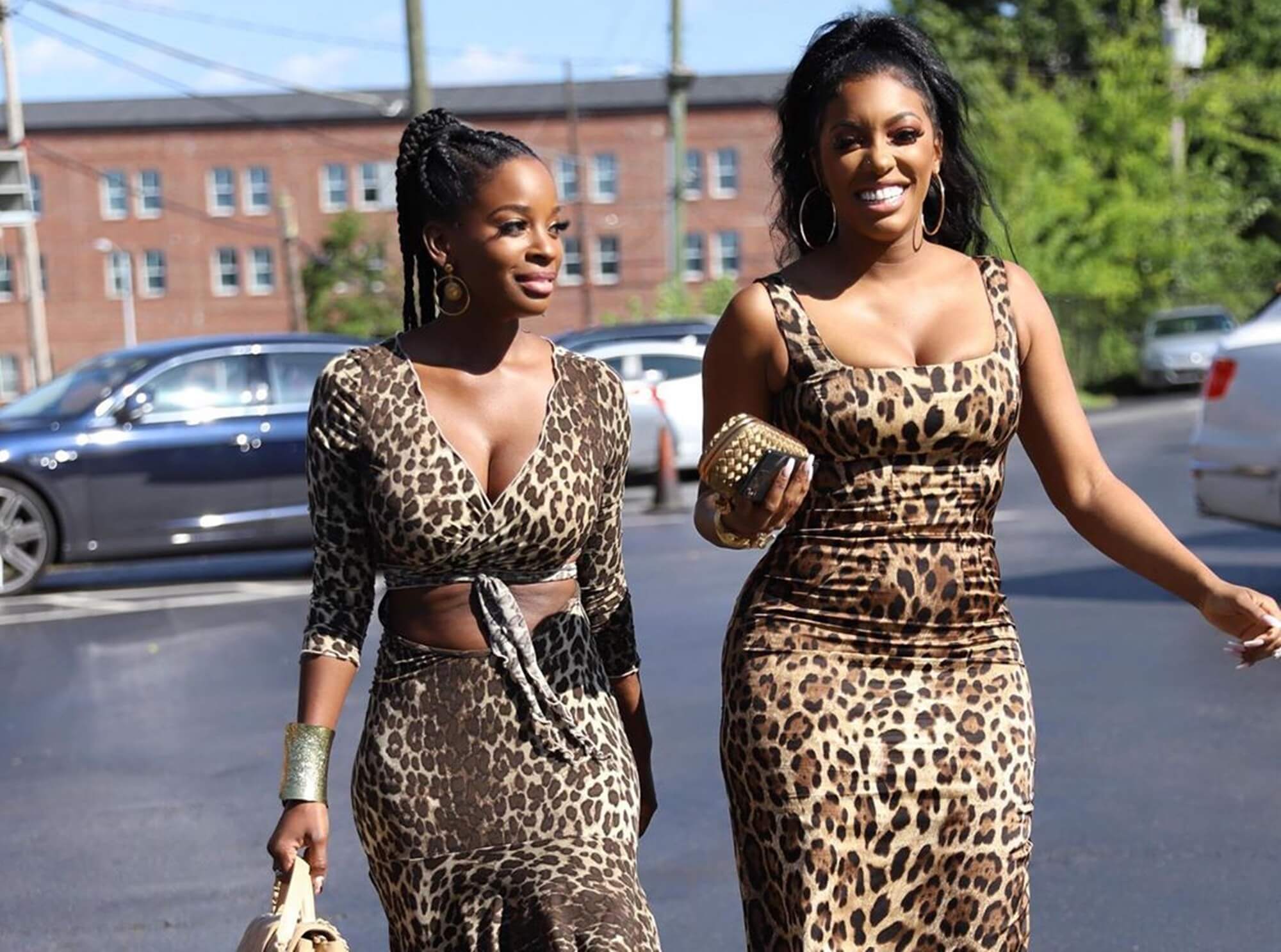 Real Housewives of Atlanta fans want to know more about how a romance between Porsha Williams and Simon Guobadia evolved, after the reality star dropped her engagement bombshell, two weeks ago.

Fans were stunned when Porsha announced that she was engaged to her former friend’s husband, after a supposed month-long whirlwind romance. 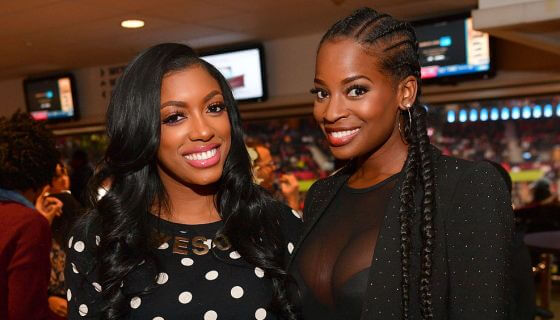 The Shade Room shared a screenshot of the post, which featured the happy couple sharing an affectionate moment above a caption that read— “Ima stick beside him.” Shamea sounded off in the comment section, spinning Cardi B’s “Up” lyrics, writing, “Up and mutha lovin’ stuck,” under the cozy couple pic. Porsha responded to her friend’s message writing— “Thank you bestie! Best matchmaker ever 😍 .” 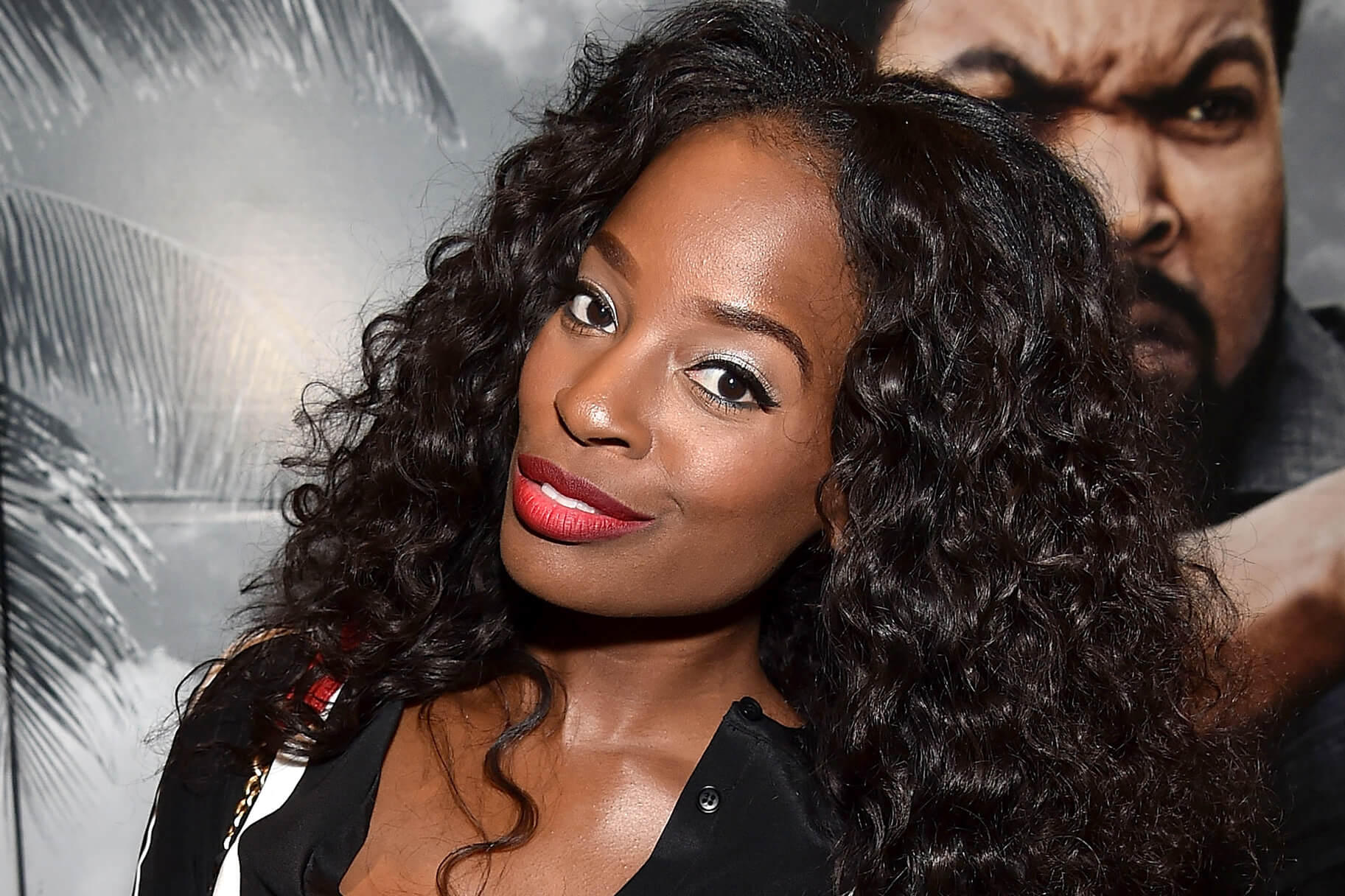 Followers of the RHOA drama know that Simon is legally married to  Falynn Guobadia, who appeared in a few episodes of the recently concluded season. The ex-couple shocked fans when they announced their split in April, and Simon even implied that Falynn had stepped out of their marriage during a later Instagram Live appearance. 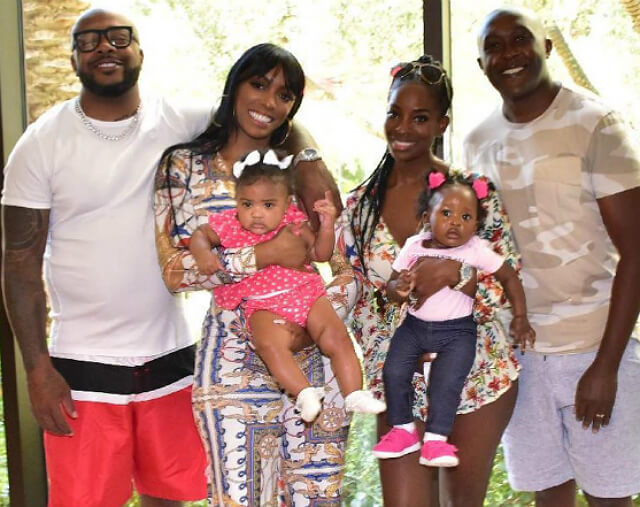 Porsha shared a series of photos on May 10, where she was snapped wearing a massive rock on her ring finger while standing between Simon and her ex-fiance, Dennis McKinley. The photo sparked an explosion of fan chatter, and later that evening, Porsha and Simon announced their engagement.

The RHOA veteran noted that she and Falynn were not friends, in her social media statement.

“Falynn and I are not friends, and Simon’s divorce has been settled. Our relationship is a positive, loving step forward in everybody’s lives,” Porsha wrote on Instagram. 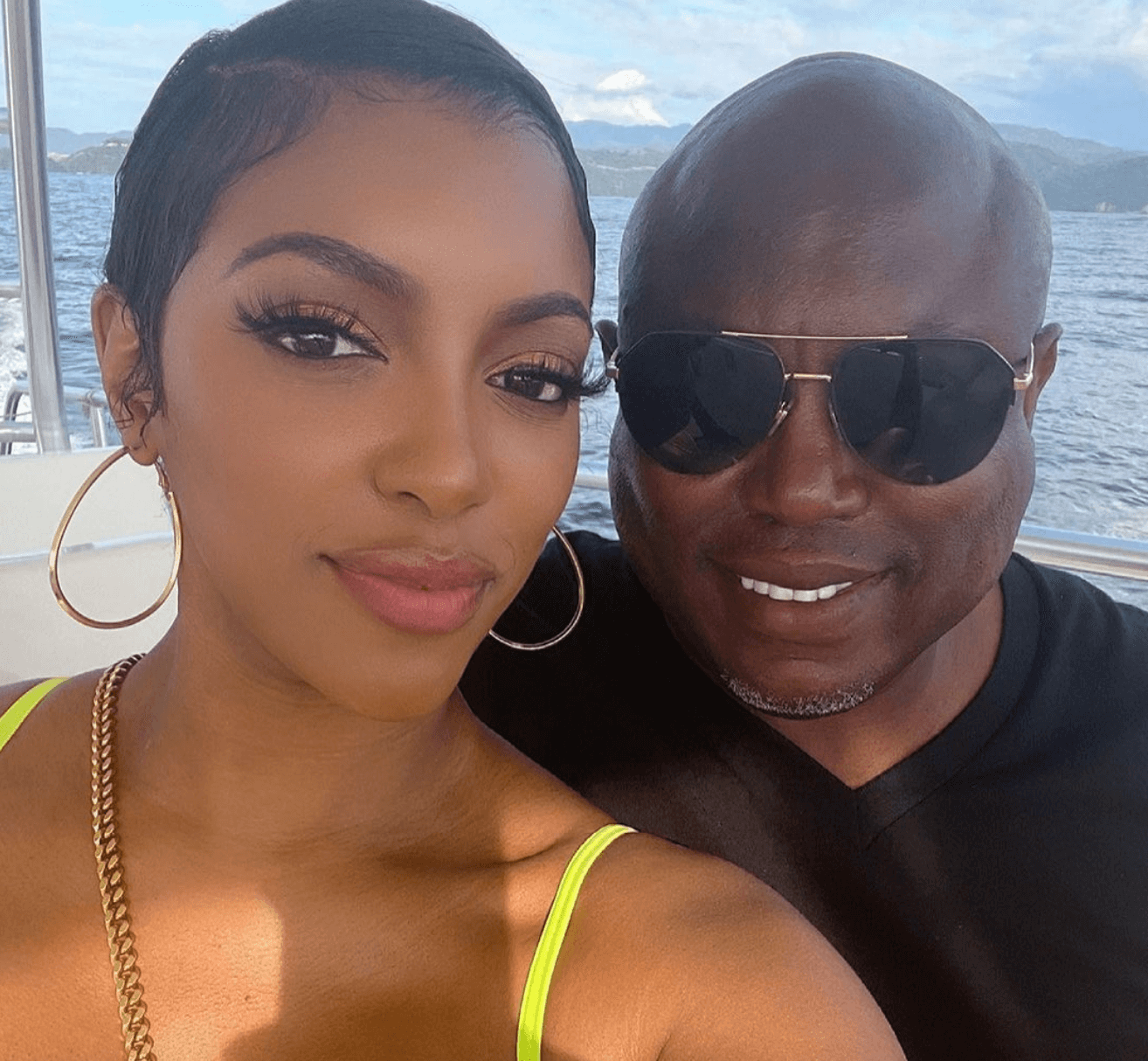 Porsha addressed the fan firestorm during a later appearance on Dish Nation.

“I really didn’t think anything of it,” Porsha told her co-hosts. “Honestly, Dennis, myself, and Simon, my fiancé were all sitting there and it was such a magical moment of being grown adults, being mature, and wanting to do the best thing that I was like, ‘Let’s seal this moment with a picture.’”

“God is good. God is good,” she later said. “I know it seems fast to everybody else but I’ve been waiting for a love like this and God answered my prayers and he’s here. I wasn’t gonna deny it when it was smacking me dead in my face. I’m happy.”

As reported, Falynn took the high road when responding to the jaw-dropping news.

“I want to thank everyone for reaching out to me and offering their love and support,” Falynn, 31, said in a statement to Us Weekly on Tuesday, May 11. “At this time, I am focusing on finalizing my divorce and healing. Sending positivity to all of you.”