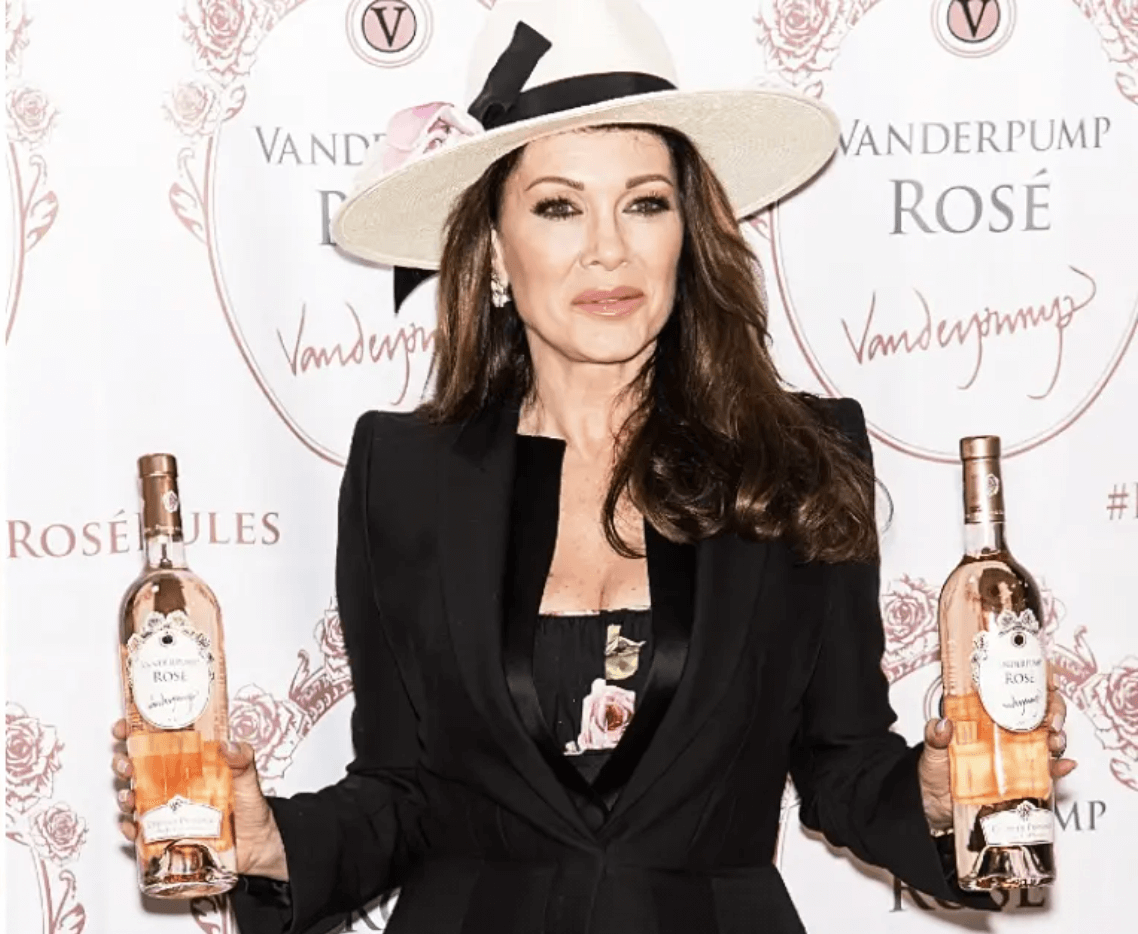 Bugs have been discovered in a 2018 batch of Lisa Vanderpump’s wine, Vanderpump Rose’.

Page Six obtained photos which reveal earwigs in the polluted bottles branded by the Vanderpump Rules restauranteur. The bottles were intercepted at a Las Vegas liquor store before being sold to customers.

“I recommend everyone thoroughly inspect any bottle of Vanderpump Rosé before purchasing and consuming them,” a Page Six source warned. 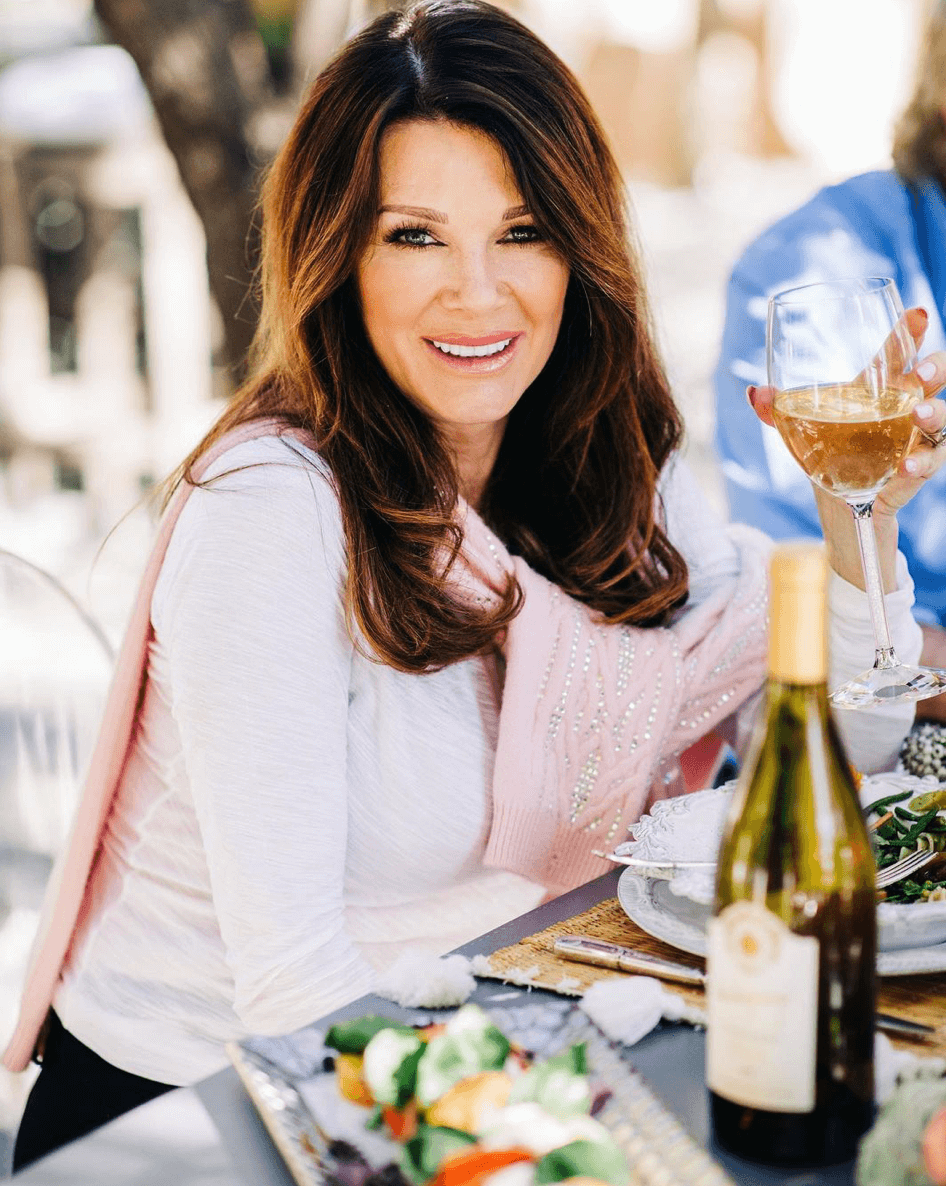 The insider shot down the idea that the insects had invaded the bottles in Provence, France, where the wine’s grapes are acquired. The source suspects that the blame lies with a bottling facility using inadequately cleaned bottles.

The outlet reached out to the brand’s producer and distributor, Palm Bay International, and a spokesperson for the company spoke out via a statement.

“This is the first we are learning of it,” a company rep said. “We stand behind the quality and integrity of the wines in our portfolio and require rigorous standards at the production and bottling facilities that we work with.”

“We’d welcome the chance to connect directly with the individual who encountered this issue, as in five years of selling this product we have never received any retailer or customer complaints of this nature. Thank you!” the statement concluded. 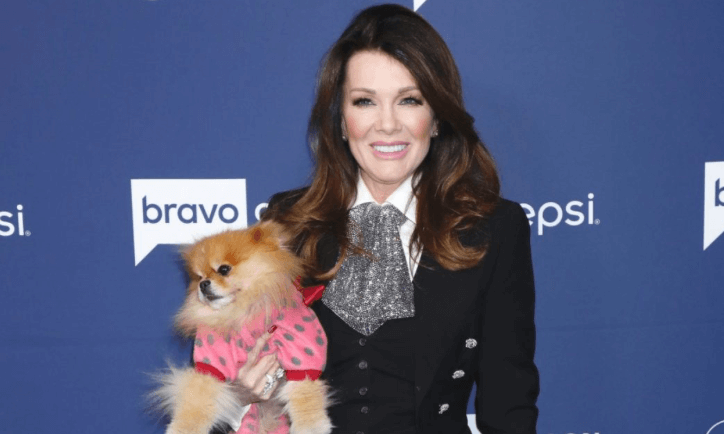 The buggy dilemma is only one of several setbacks for the Real Housewives of Beverly Hills alum. The British Bravoleb’s eatery, Pump’s reopening was delayed because Lisa failed to pay the state of California a $250 tax-related fine.

“So important, worthy of a headline…said no one ever. Geez,” Lisa remarked on Twitter after news of the setback broke. “10;000 [sic] restaurants have closed for good.” 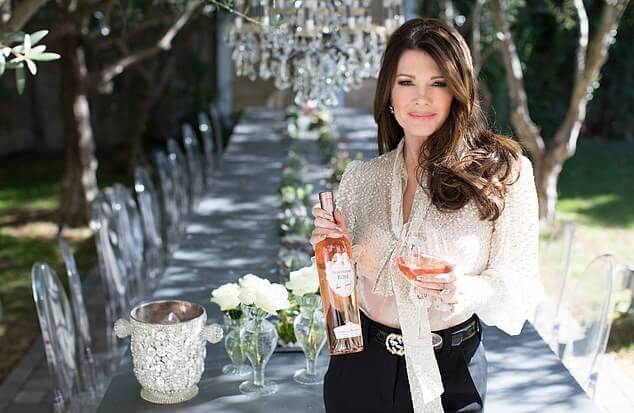 Lisa was recently hit by personal “Housewives” controversy, after her ex-bestie, Kyle Richards, accused her of a dine and dash incident.

Lisa swiftly shut down Kyle’s allegation by sharing a copy of her bank statement, and producing the receipt to TMZ. The document reveals that Lisa paid $131.84 to the Sushi House Unico in Los Angeles on Monday, May 10. She added that she left a $40 tip for the meal and that her husband, Ken Todd, tipped the hostess $15 for seating them quickly. 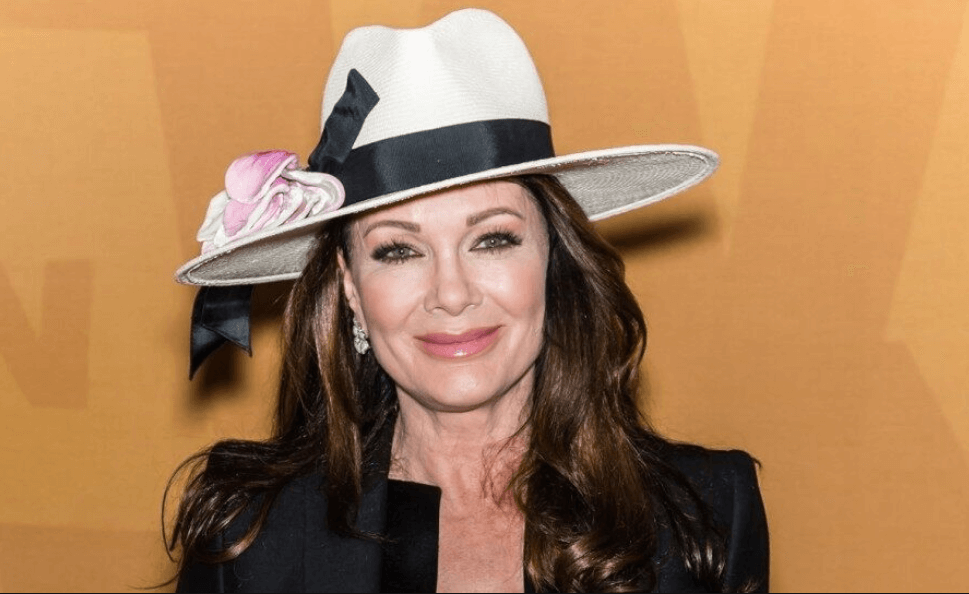 Lisa, 60, hit back after TMZ published a story claiming that she had sent a $132 dinner tab to Kyle, who was dining with a Bravo executive producer at the same eatery. The British Bravoleb allegedly sent the bill as a prank, and even left a credit card imprint and a cash tip in case Kyle or the producer did not play along and pay the tab.