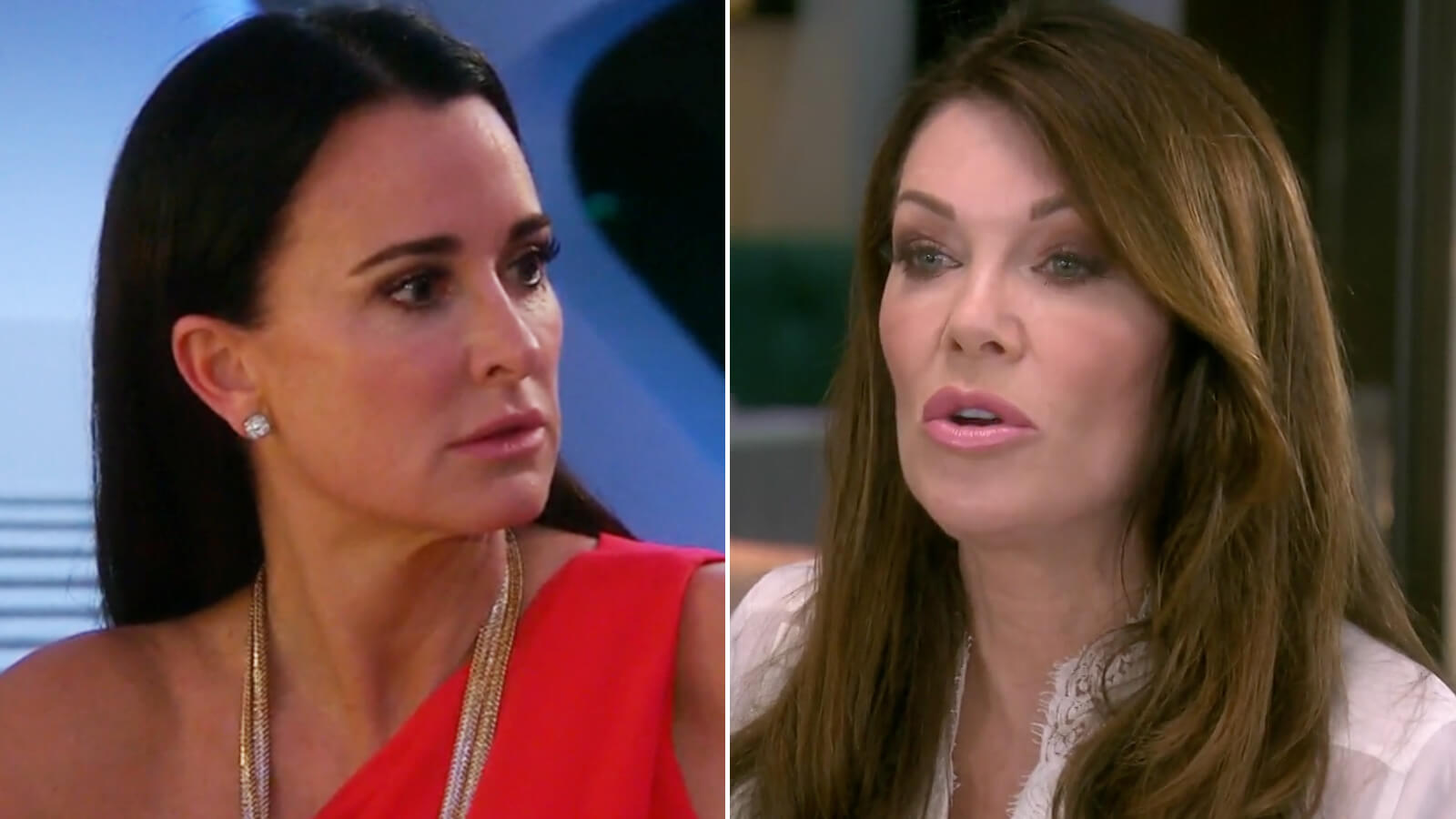 The Vanderpump Rules boss shut down Kyle’s allegation by sharing a copy of her bank statement that proves that she pays her restaurant bills. 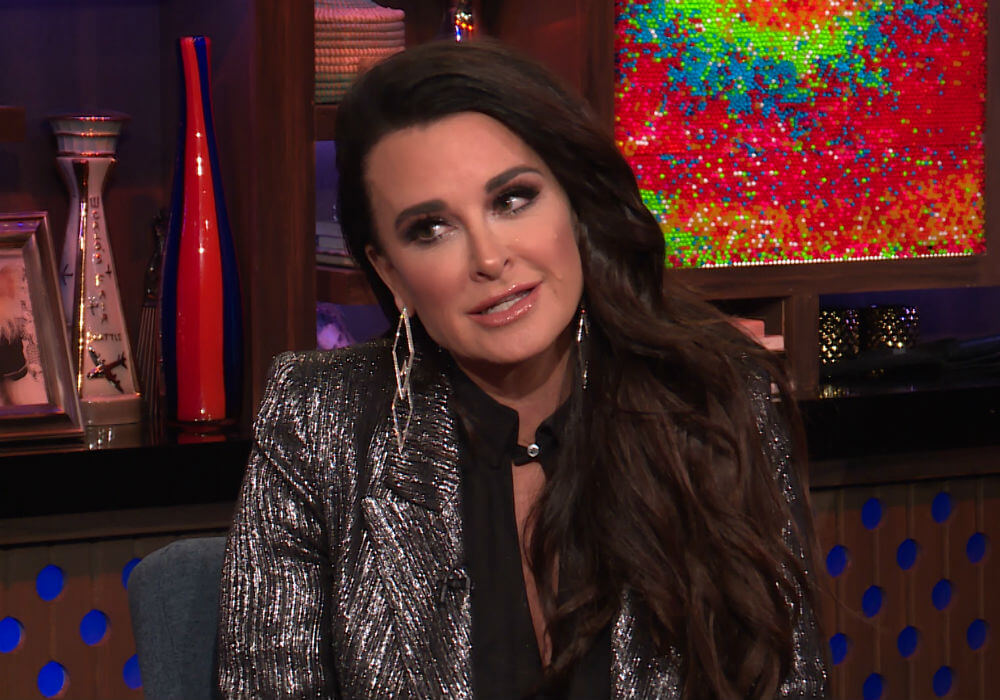 The reality star dished the receipt to TMZ. The document reveals that Lisa paid $131.84 to the Sushi House Unico in Los Angeles on Monday, May 10. She added that she left a $40 tip for the meal and that her husband, Ken Todd, tipped the hostess $15 for seating them quickly.

Lisa, 60, hit back after TMZ published a story claiming that she had sent a $132 dinner tab to Kyle, who was dining with a Bravo executive producer at the same eatery. The British Bravoleb allegedly sent the bill as a prank, and even left a credit card imprint and a cash tip in case Kyle or the producer did not play along and pay the tab. 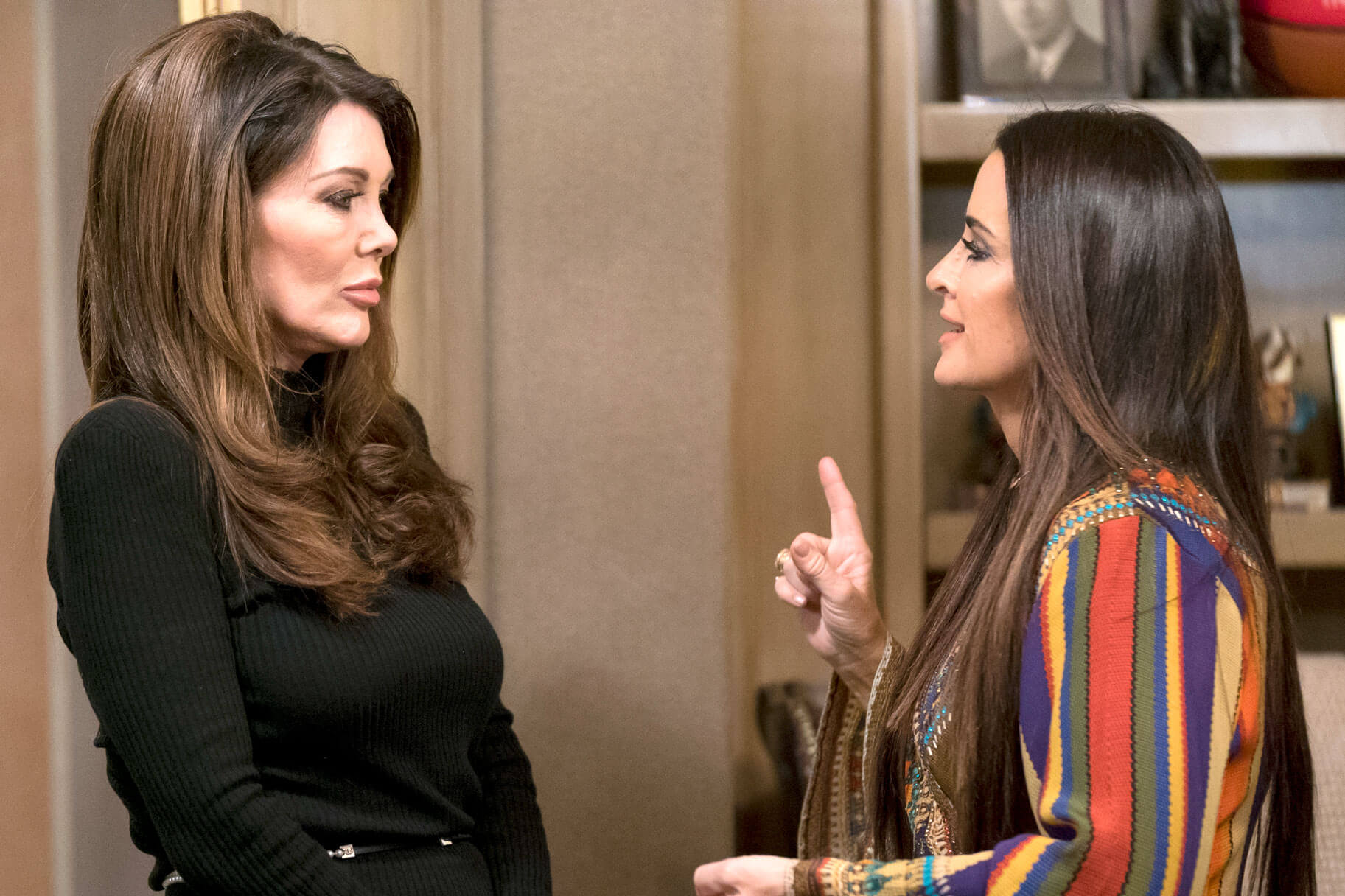 The “Overserved with Lisa Vanderpump” personality was also recently accused of scribbling over her former RHOBH cast-mates in a photo, the image later shared by a fan on Instagram. Kyle and and Teddi Mellencamp’s faces were decorated with lots of Xs, and Lisa Rinna’s face was adorned with a mustache. Lisa’s face remained untouched.

The Bravo women sounded off in the comment section, with Kyle writing—“Bitter Spice.” Rinna remarked—”Ooof she’s so angry,” and Bravo alum, Teddi Mellencamp, quipped —”I must be really special. I got 3 X X X.” 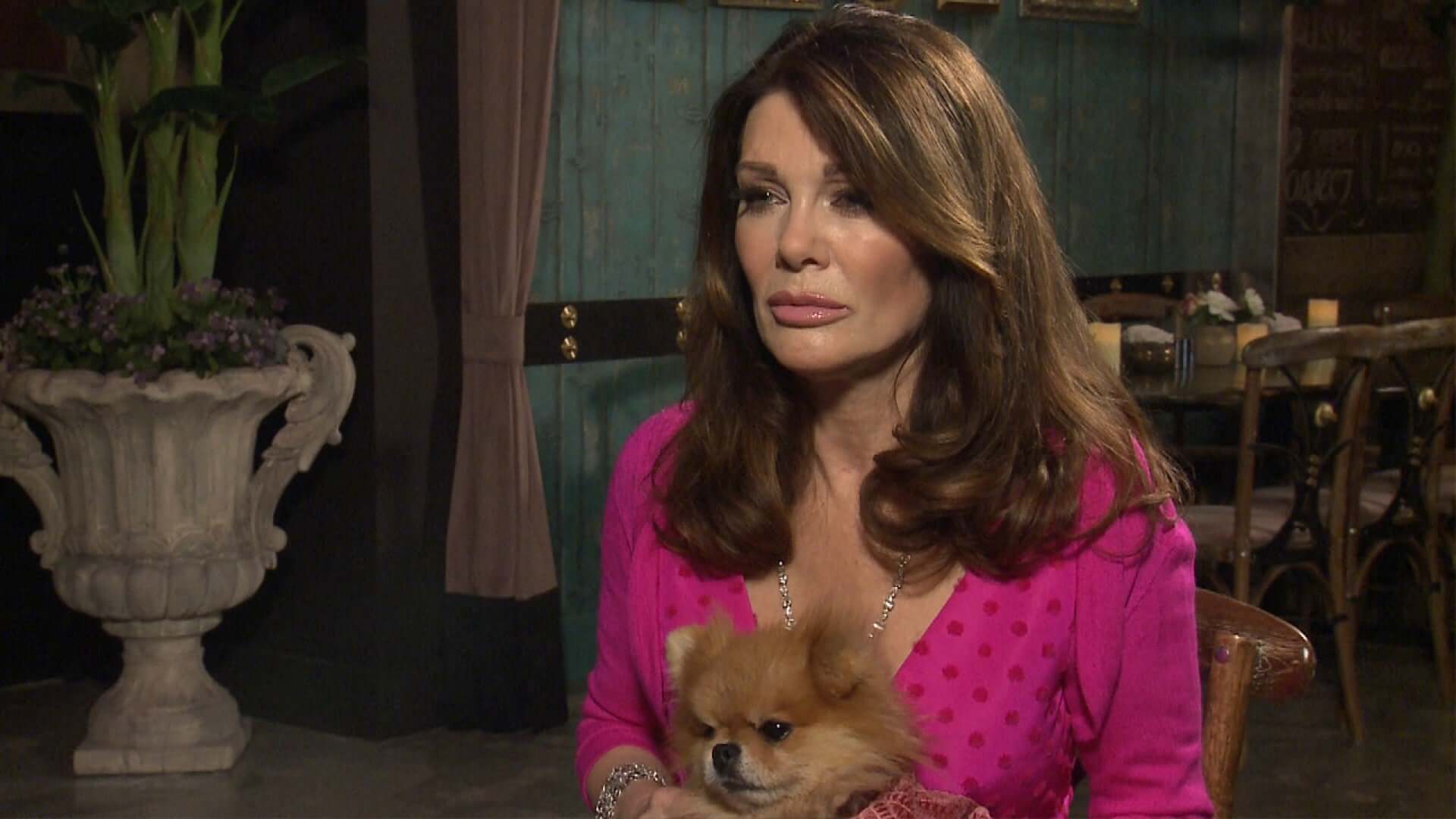 Fans know that Lisa Vanderpump and Kyle Richards once shared a fun friendship and that Bravo captured the duo’s travels and shopping trips. Their relationship hit a wall during Season 9, after a story leaked about Dorit Kemsley’s botched dog adoption from Lisa’s rescue center, “Vanderpump Dogs.”

Most of the cast believed that Lisa spilled the story to the media, and Kyle confronted her friend on camera with the accusation. Lisa vehemently denied the allegation, and because Kyle did not stick by her, the friendship between the Bravo besties crashed and burned. 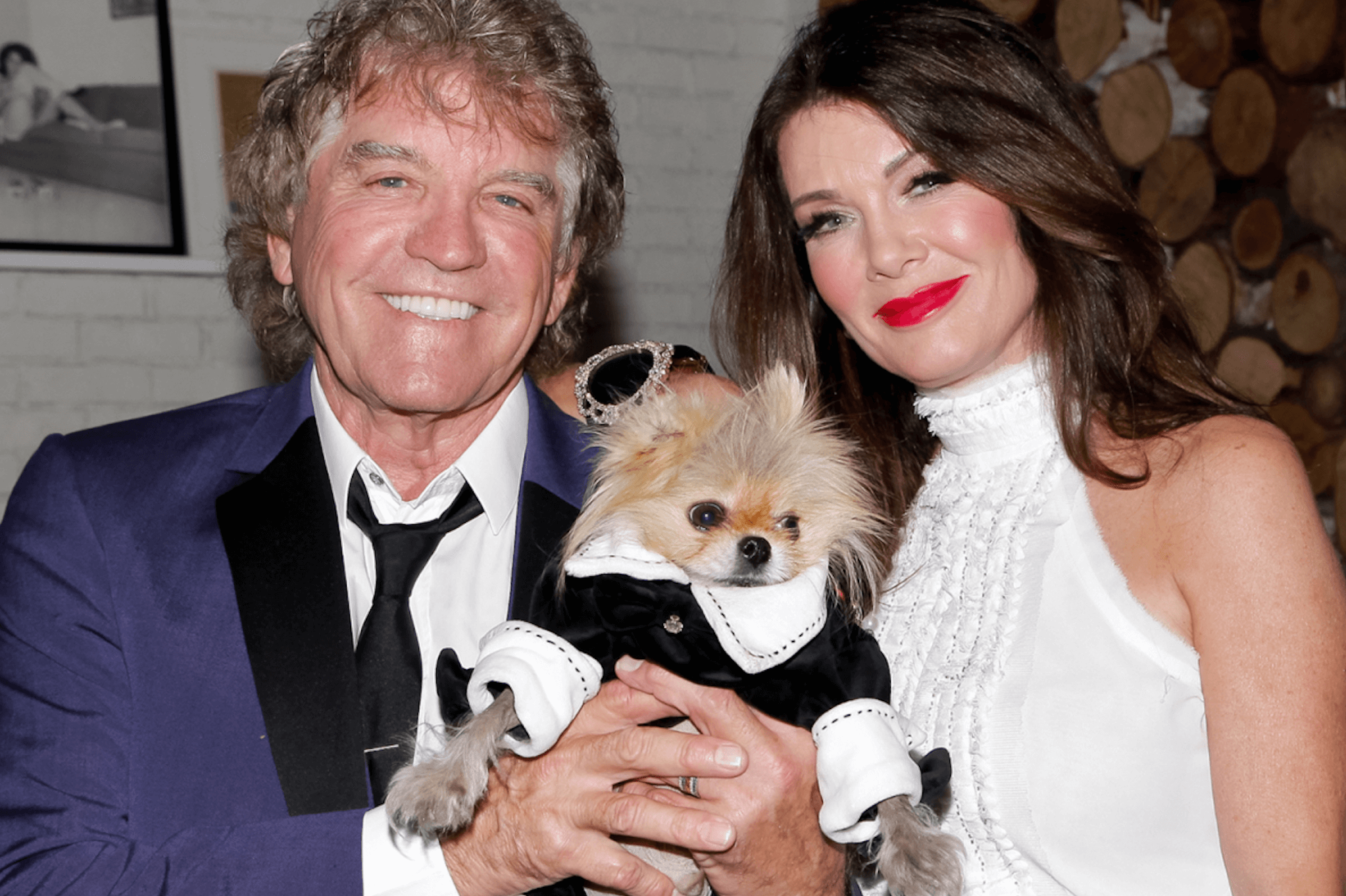 As reported last month — Kyle recently spoke to journalist, Anna Peele, for an extensive Vulture piece about Bravo. The writer later tweeted one of the reality star’s quotes that didn’t make it into the article.

While the duo’s friendship might never recover, Kyle confessed that she hadn’t given up hope, in May 2020. 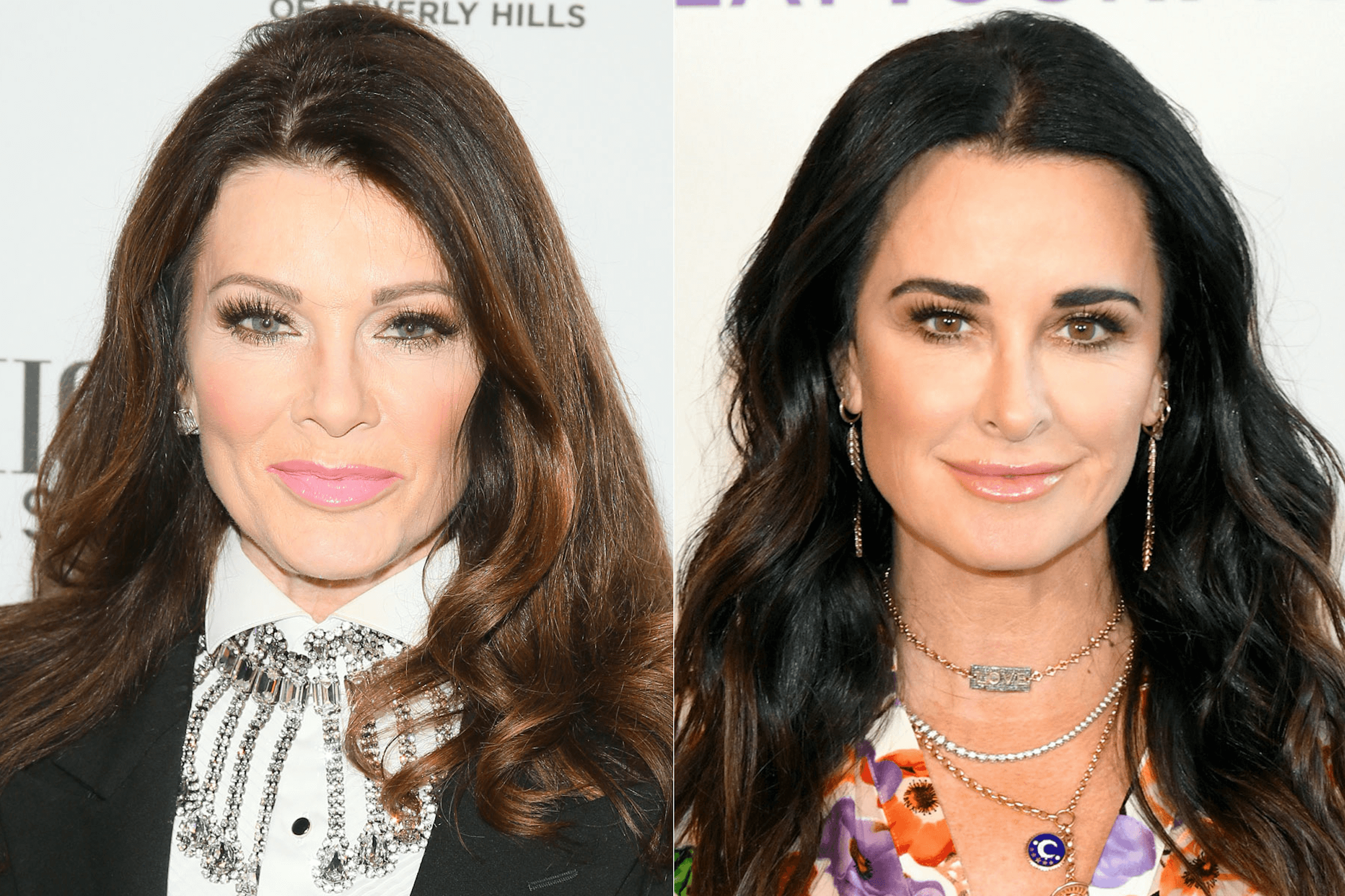 The Real Housewives of Beverly Hills premieres Wednesday, May 19, at 8 pm, ET, on Bravo.