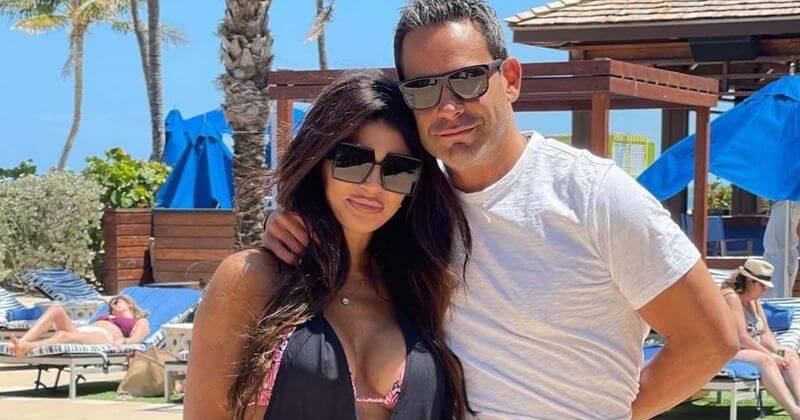 Teresa Giudice celebrated her 49th birthday over the weekend with her boyfriend, Luis Ruelas, at New Jersey restaurant, Lefkes Estiatorio. The Real Housewives of New Jersey star looked radiant, calling Luis her “birthday wish” while toasting to her special day. 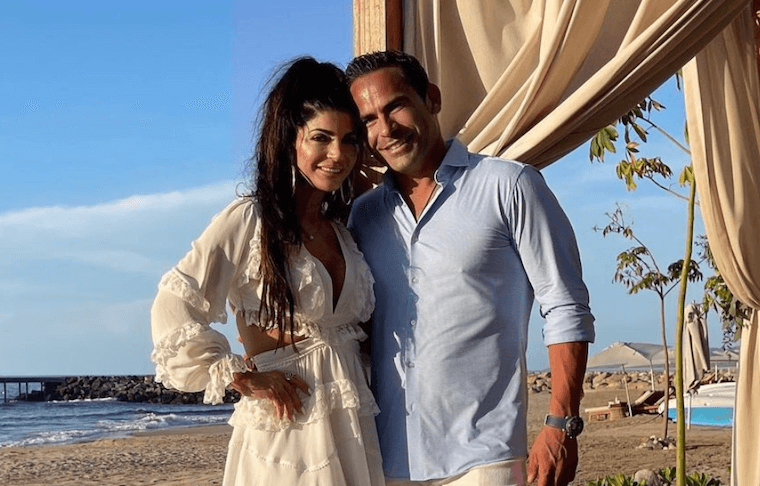 Teresa was wearing a sexy black minidress, and large gold hoop earrings. She was snapped sitting on the couple’s booth with Luis, who was sporting a black t-shirt and jeans.

The Bravo star’s birthday cake was a show-stopper, a red confection with the word “love” written in white icing on all three tiers. 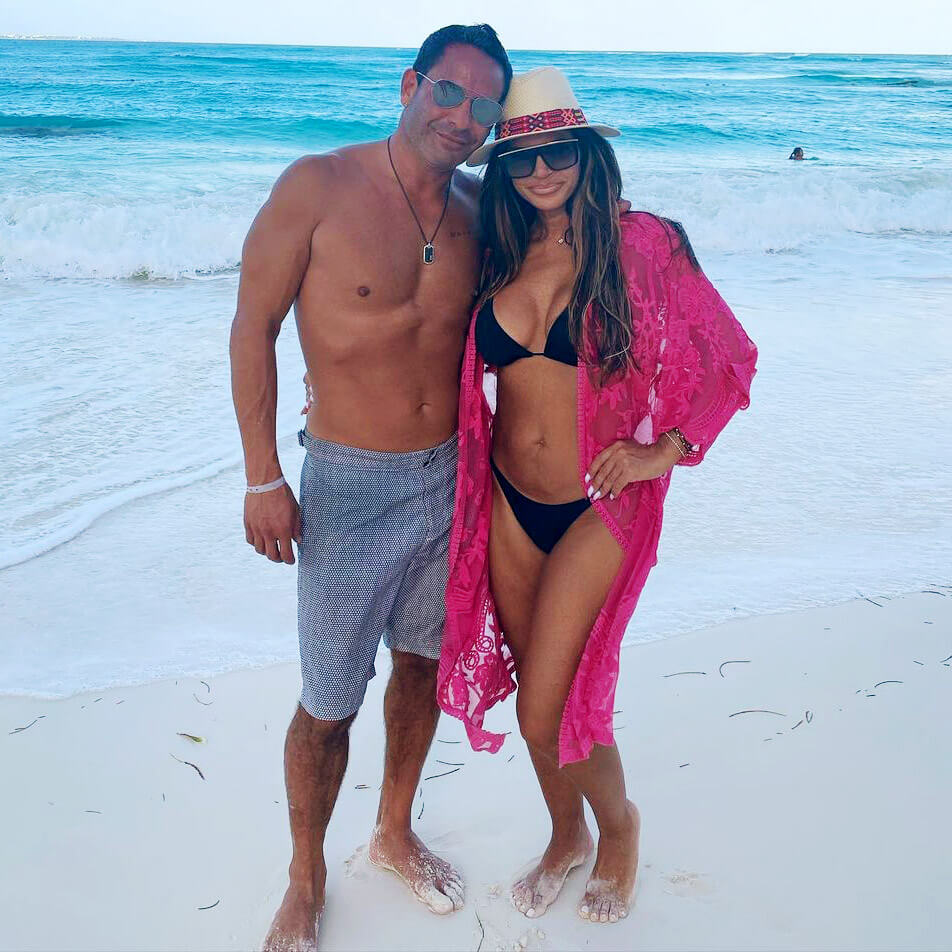 Teresa and Luis met at the Jersey Shore and have been dating for over a year. The purchased a $3.4 million mansion together in February, and Teresa confirmed during an episode of Watch What Happens Live that she wasn’t at all nervous about committing to the large investment with her boyfriend. 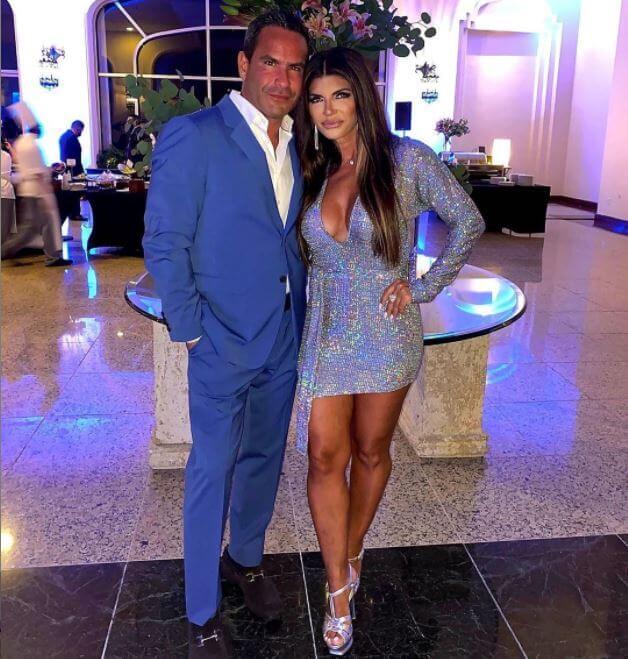 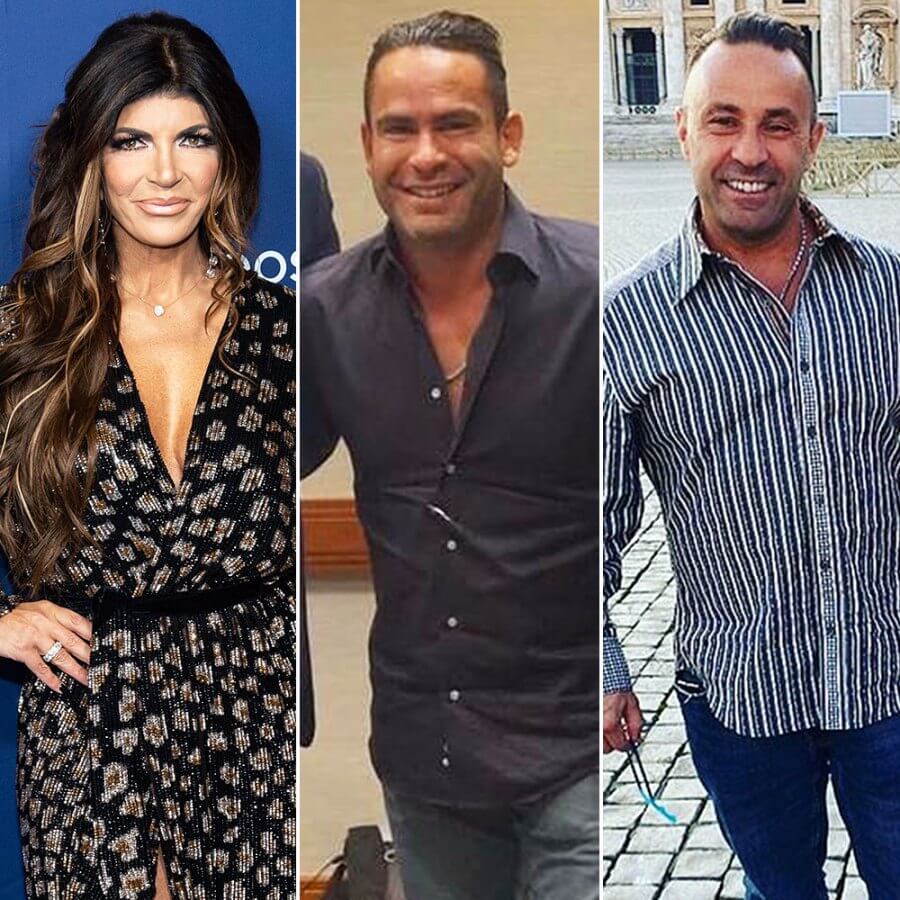 Luis made his debut on the Bravo series just before the season wrapped.

As reported last month, Real Housewives of New Jersey alum, Kim DePaola, claimed that Luis Ruelas is a shady character.  Kim appeared on the Behind the Velvet Rope with David Yontef podcast, and when asked what she knew about Teresa’s new beau, alleged to know “everything” about Luis.

“He has a history,” she began. “He has a history of a few women that were in his life that don’t think very highly of him. They said that there was, you know, some forms of abuse. I haven’t heard about physical… it’s more mental abuse [and] locking them out of their houses, you know, things like that. [His exes say] that he’s a narcissist – all that kind of stuff – [and] that he has interesting sexual preferences. And he has – he’s the manager of some sex club out of Allendale, New Jersey.” 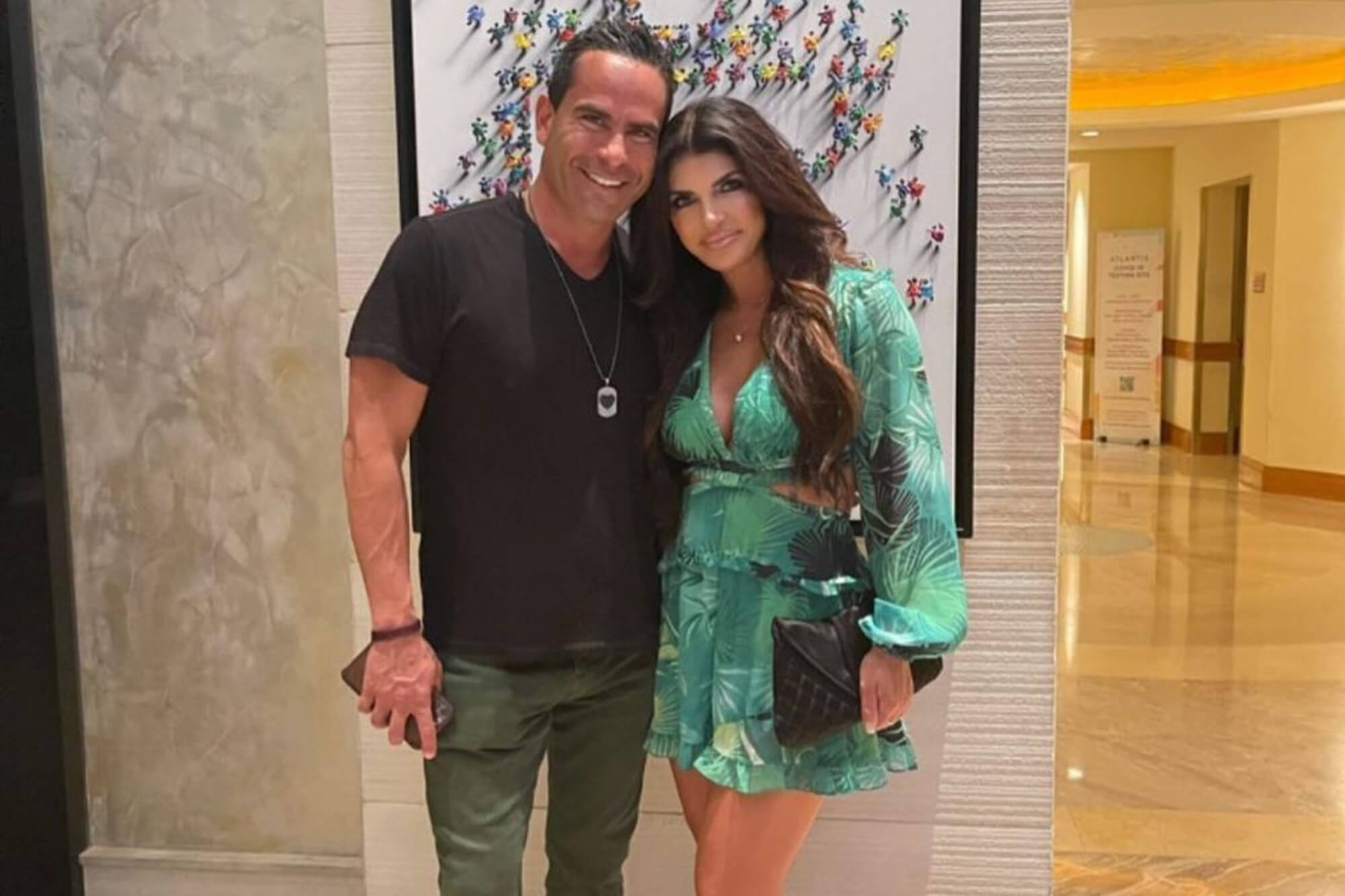 The Posche boutique owner claimed that Luis has a nasty streak and a reputation as a cheater. She alleged that the businessman’s former lovers have shared their stories, and claimed that Luis actually ditched his last girlfriend for Teresa.

“I think he cheated on most of them. He came on very strong with them and then he somehow turns against them,” she explained. “And then they have to… they have to watch their back because certain things happen to them, like one girl saying her tires were slashed.” 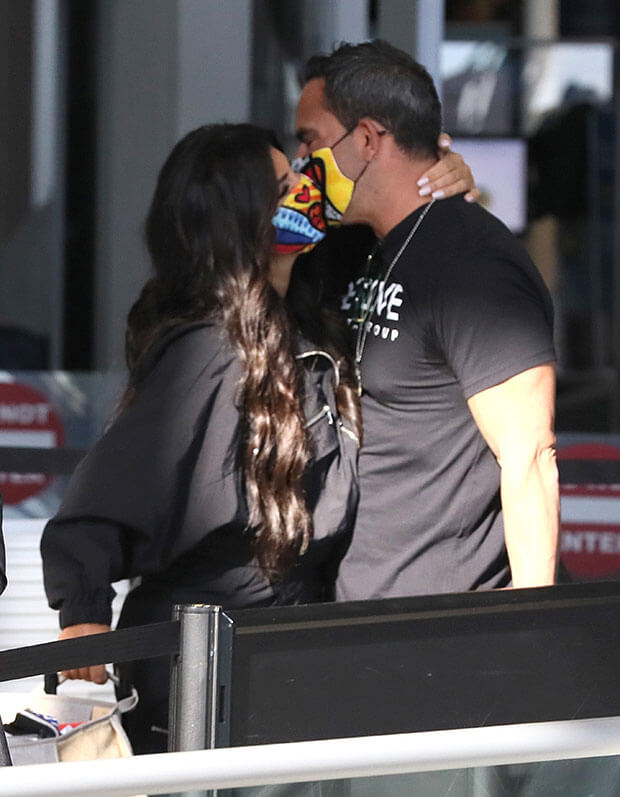 “He’s the organizer, he’s [the manager],” she said. “Yeah, I think it’s, you know, a swingers type. Yeah. Organizer, member since 2016. Listen, Teresa talks about sex all the time [and] she might not have a problem with it.” 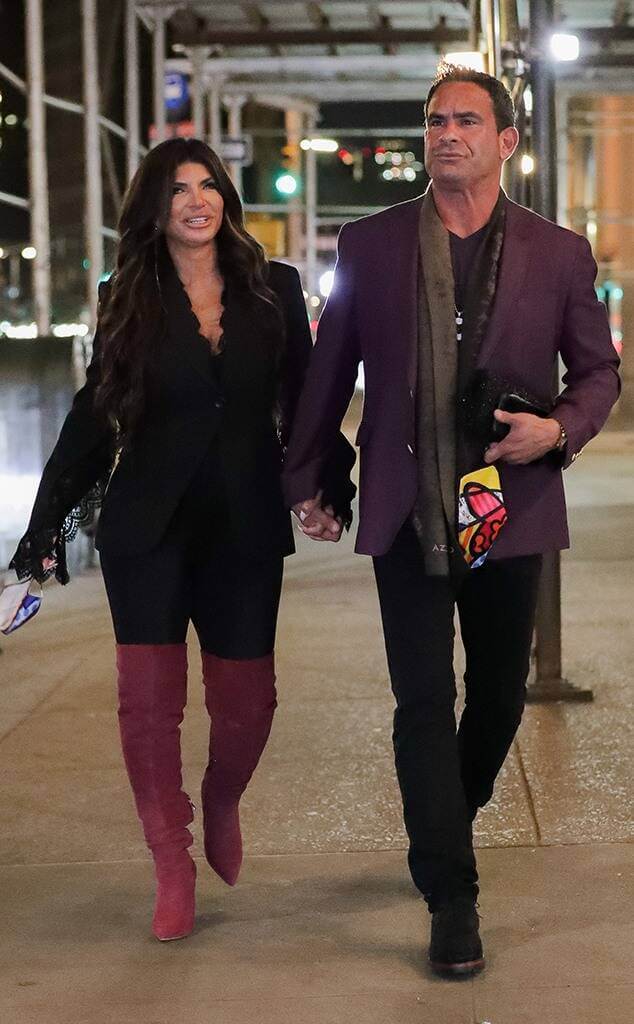 The Real Housewives of New Jersey reunion series begins on Wednesday, May 19, at 9 pm, ET, on Bravo.