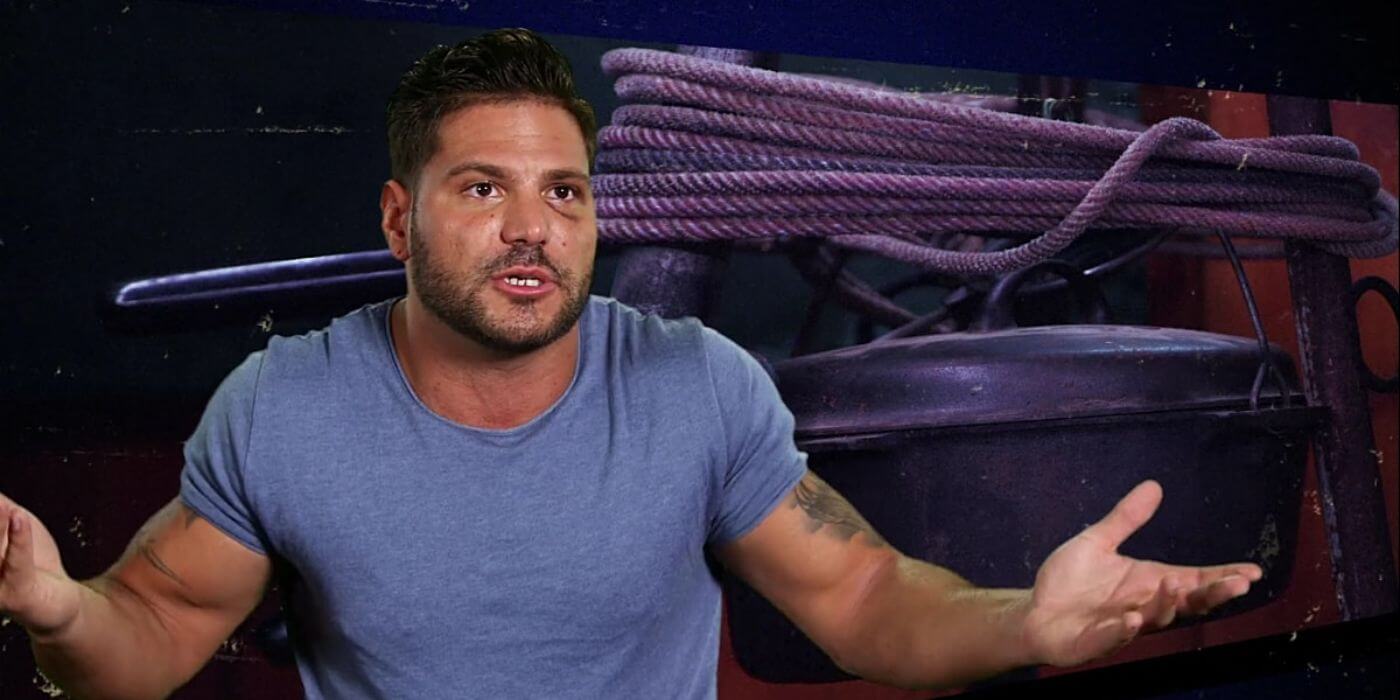 Jersey Shore has cut ties with longtime cast member, Ronnie Ortiz-Magro. The reality star shared the news on Instagram, revealing that he planned to seek help for mental health issues.

“After talking to the team at MTV, we have mutually agreed that I will step away from the show while I seek treatment for mental health issues that I’ve ignored for too long,” Ronnie wrote.

“My number one goal now is facing my struggles head-on. This process will be difficult by my #1 priority is to get healthy and be the best man and the best father I can for my daughter,” he added. 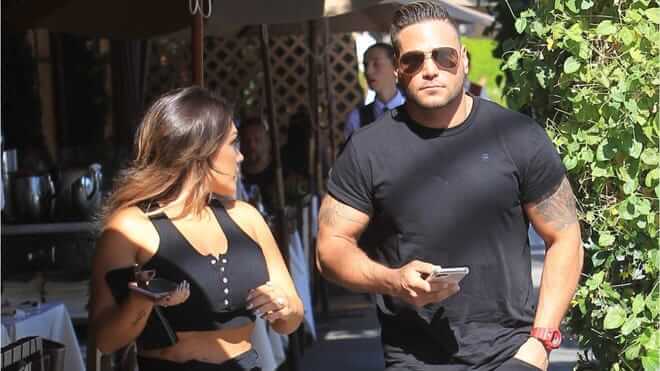 Ronnie did not clarify what type of treatment he planned to seek, whether he would be treated as an outpatient or planned to enter a rehab facility. The reality star sought help via a 30 day stint in rehab to address alcohol abuse and depression issues, in 2019. 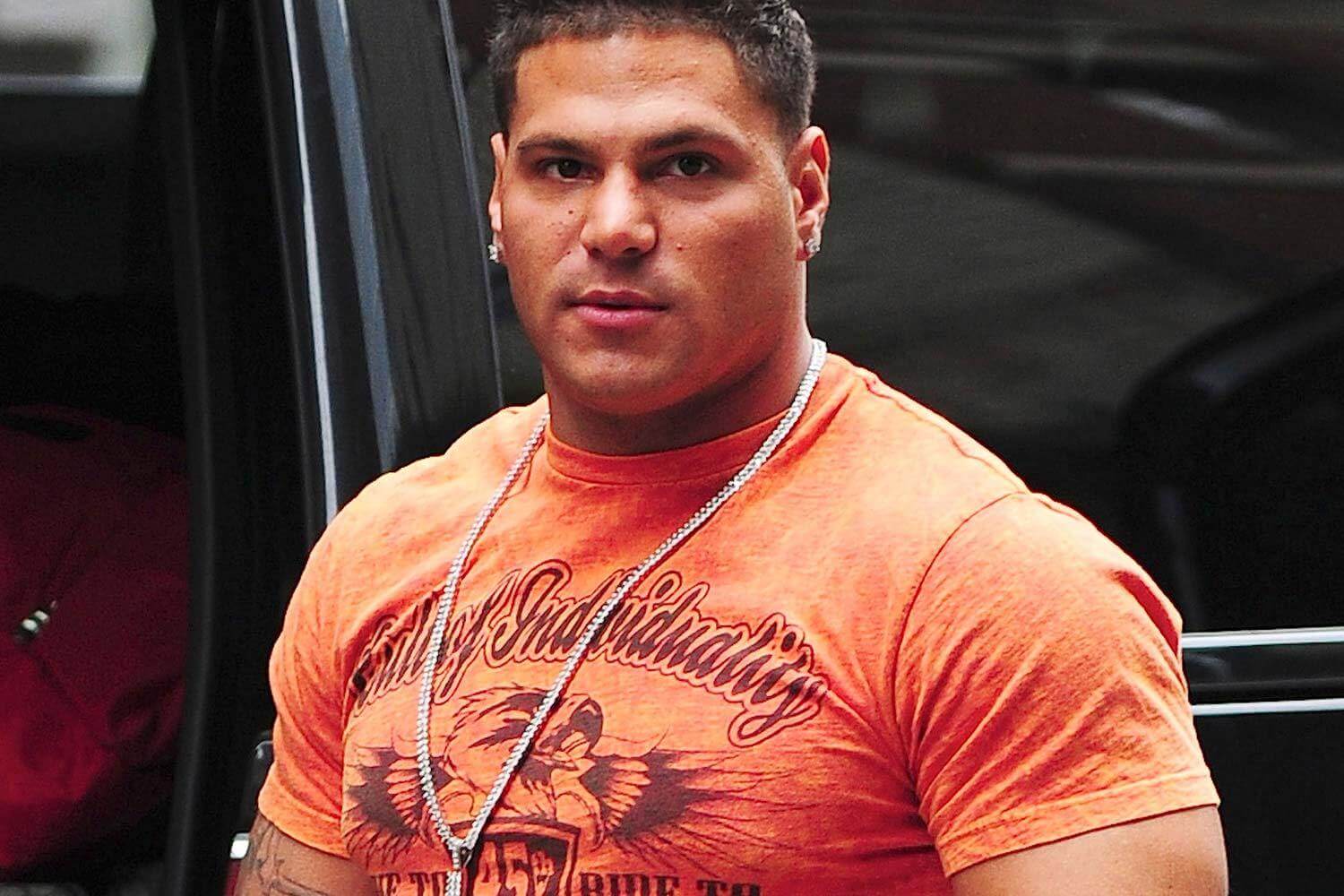 Ronnie has been part of the Jersey Shore cast since the show’s premiere, in 2009.

The MTV star was arrested last month, after his girlfriend called the police amid a domestic episode. Authorities arrived on the scene to find visible bruises on Ronnie’s girlfriend, Saffire Matos. The police officers determined that Ronnie was the aggressor, after questioning both parties. 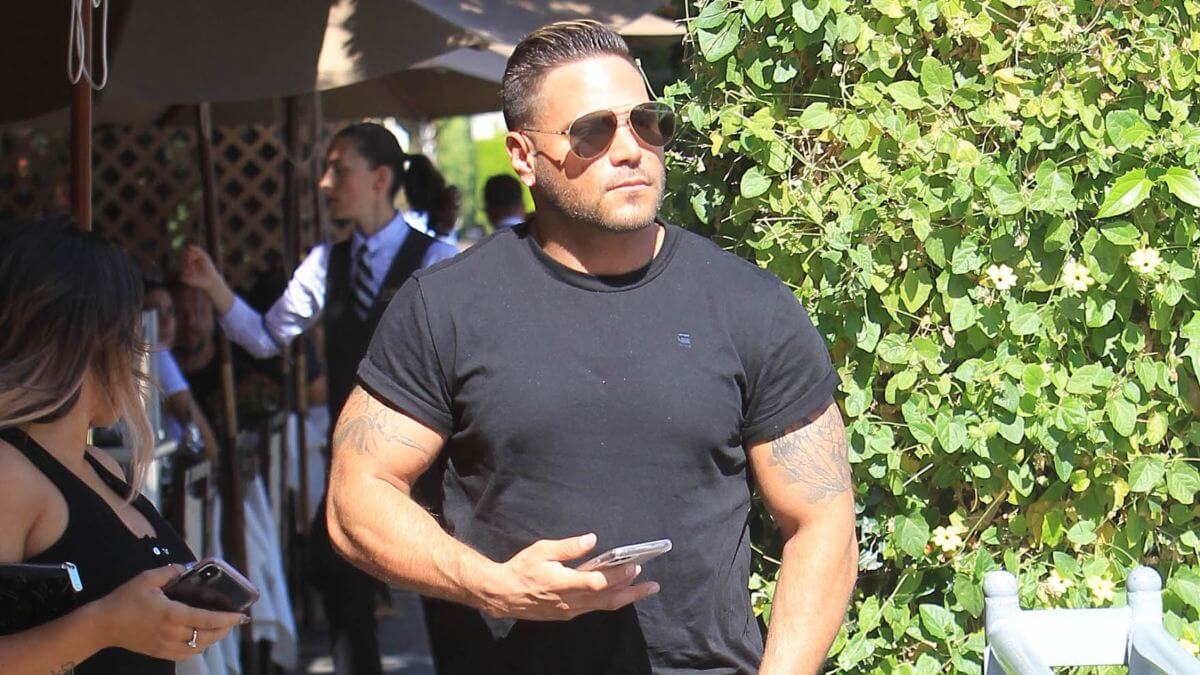 Ronnie was arrested and booked on domestic violence charges, and was released a couple of hours later, after posting a $100k bond. Saffire tried to shut down rumors pointing to relationship issues after the incident, but it later came out the she was the person who called the cops on the Jersey Shore star. 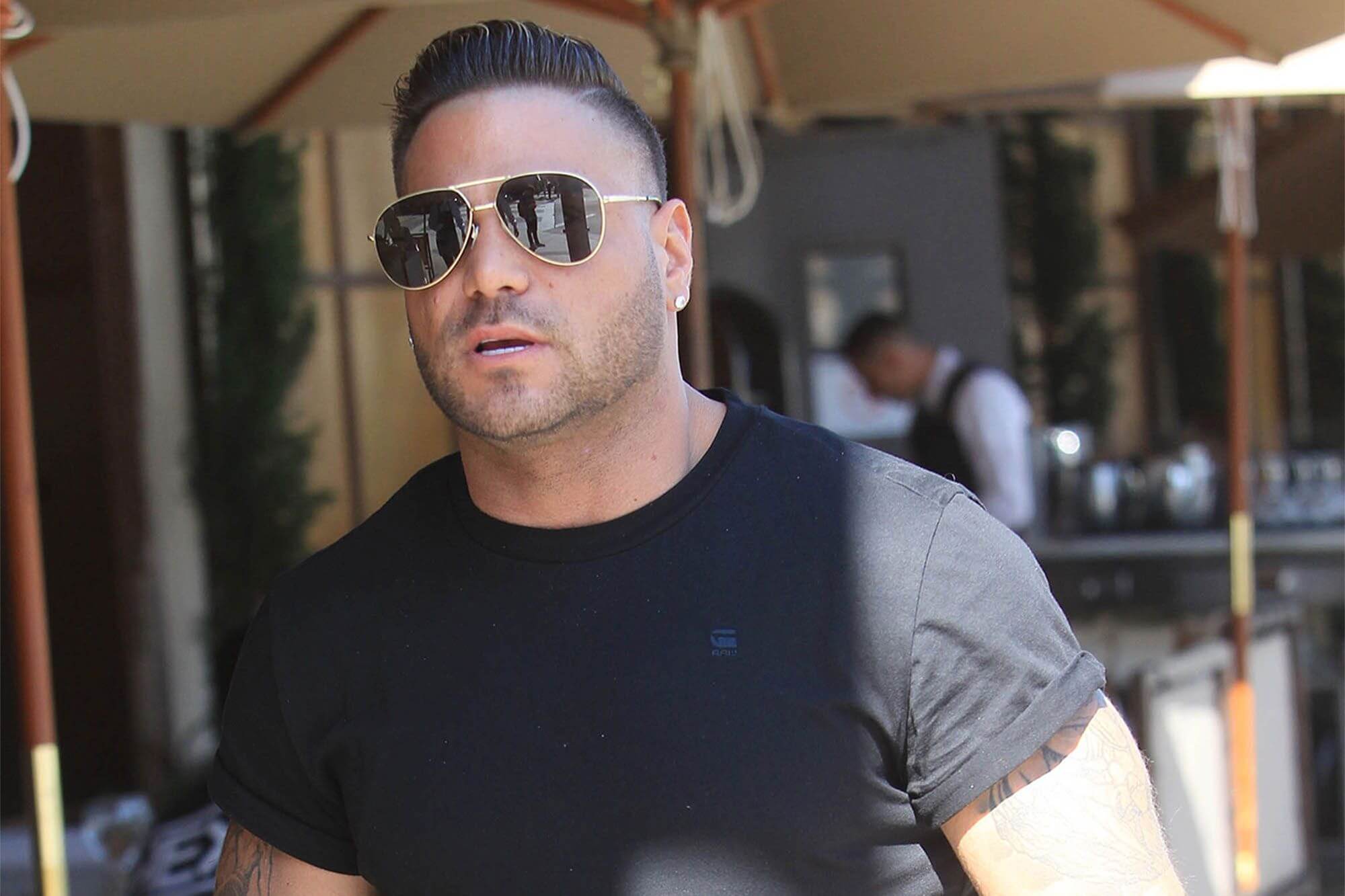 The L.A. City Attorney’s Office announce that they would not be filing  charges against the reality star for the incident, last week. Prosecutors instead asked the court to find him in violation of his probation. Ronnie remains on a 3 year probation period after being arrested for domestic violence in 2019. The MTV personality’s lawyer cut a deal which allowed his client to dodge jail time, and Ronnie agreed to pay several fines and stay out of trouble for three years. Ronnie was facing a potential five year prison stint for the 2019 incident.