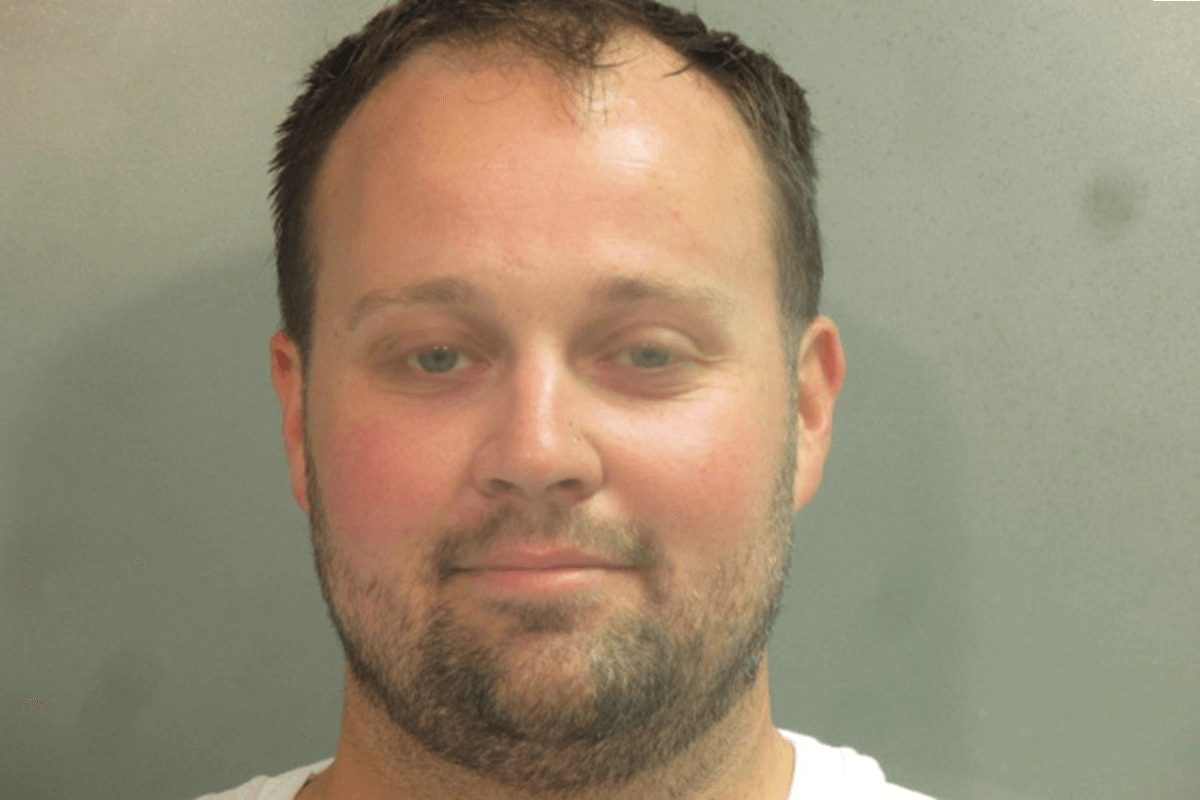 A newly surfaced video reveals Josh Duggar fixated on his laptop, during a family gathering at the Duggar Arkansas compound. The February 2019 footage shows the TLC clan singing a hymn, while Josh, who was arrested on child pornography charges last month, stares at his screen. 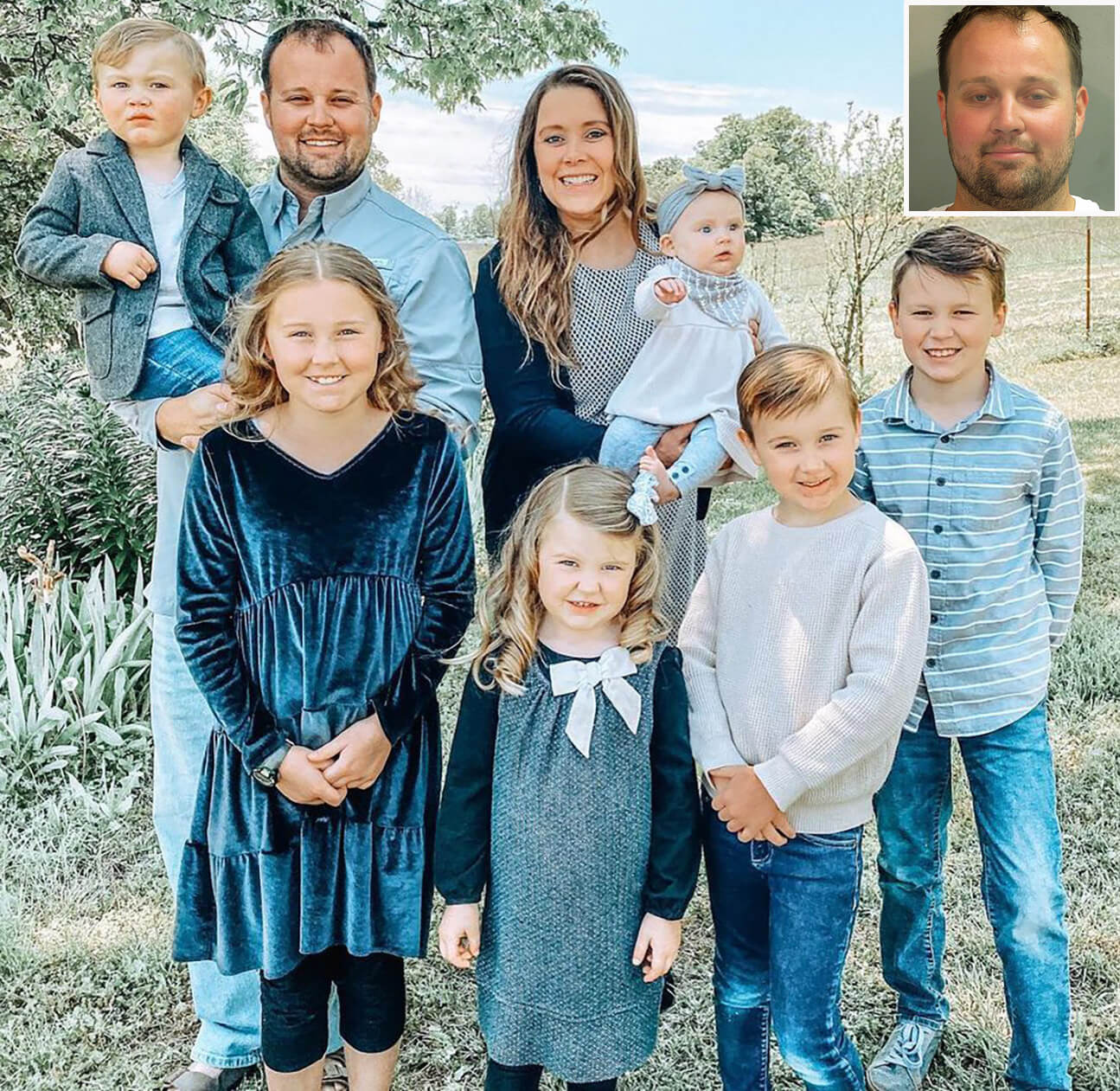 Fans uncovered the video from Josh’s sister, Jana’s Instagram Story, the clip revealing Josh sitting at a bar stool in the family’s kitchen, staring intently at his computer screen. Several family members, including Josh’s siblings, their spouses, and his parents, Jim Bob and Michelle Duggar, sing “May the Lord, Mighty God” in the shared video, but Josh’s focus appears elsewhere.

A Reddit user unearthed the footage, commenting that Josh always appears to be preoccupied by his “laptop or phone.” Fans commented that the video footage was difficult to watch, in light of Josh’s arrest and revealed details about the case. 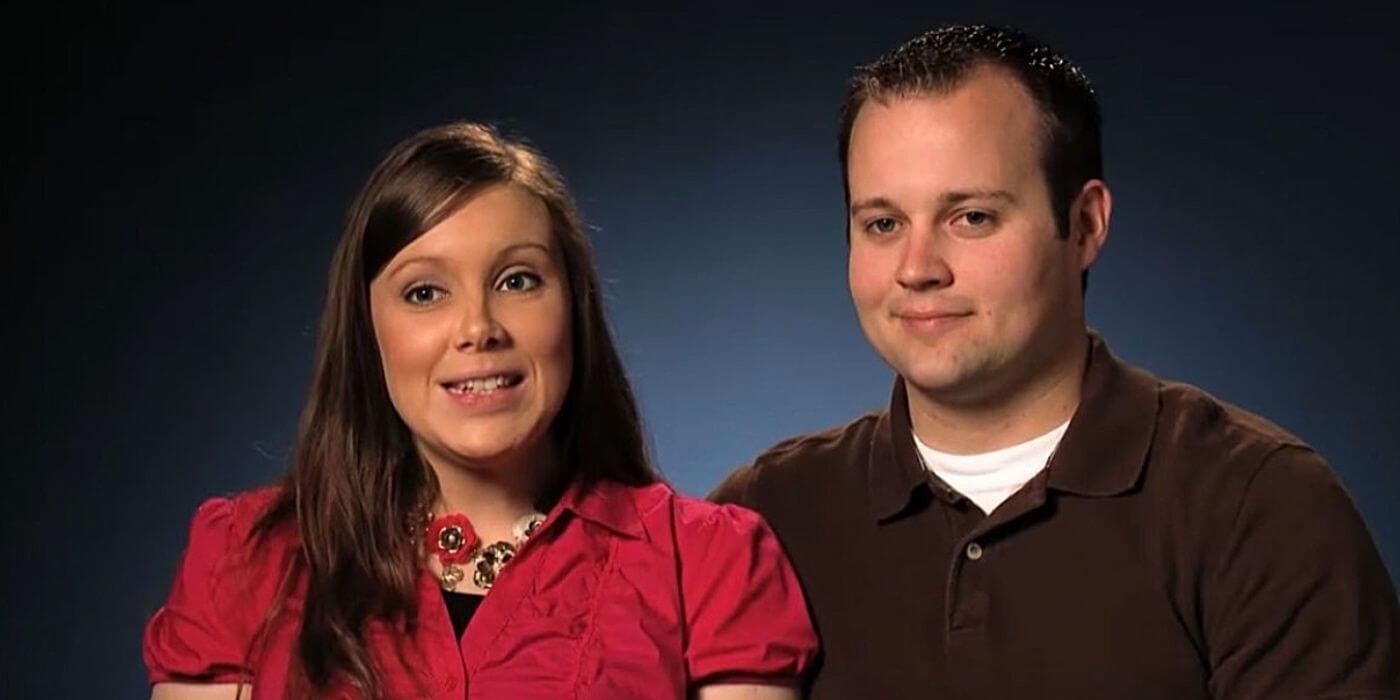 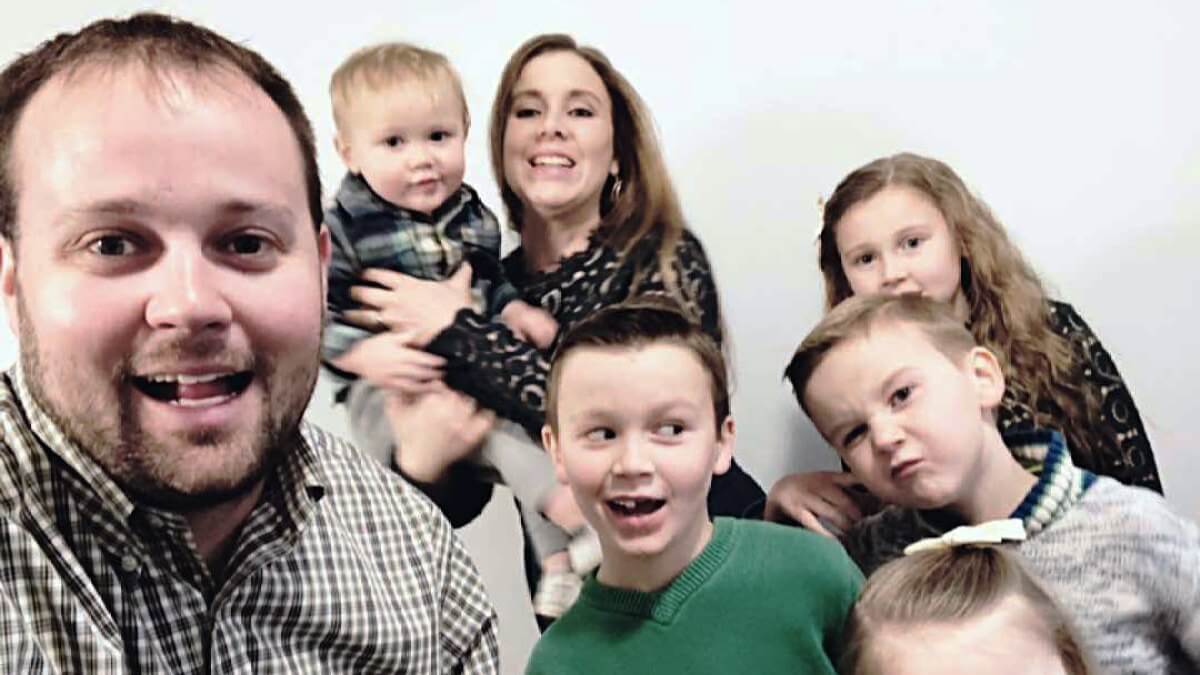 Josh was released on bail, despite allegedly possessing 65 child pornography images and one video of minors. A federal agent described the images as “the worst of the worst” that he had seen over the course of his career.

Josh was put on blast by social media users last week, for posting a “suggestive” video of a young girl stuffing a banana into her mouth on Facebook, in 2015. 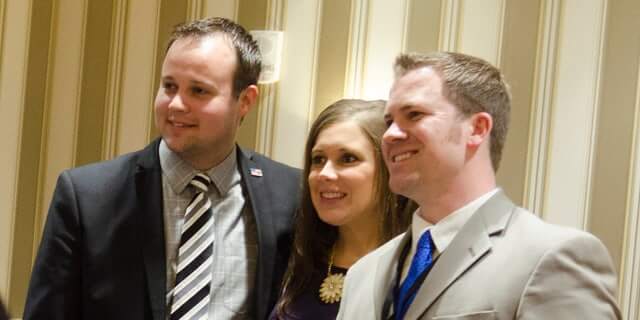 “We appreciate your continued prayers for our family at this time. The accusations brought against Joshua today are very serious,” their joint statement read. “It is our prayer that the truth, no matter what it is, will come to light, and that this will all be resolved in a timely manner. We love Josh and Anna and continue to pray for their family.” 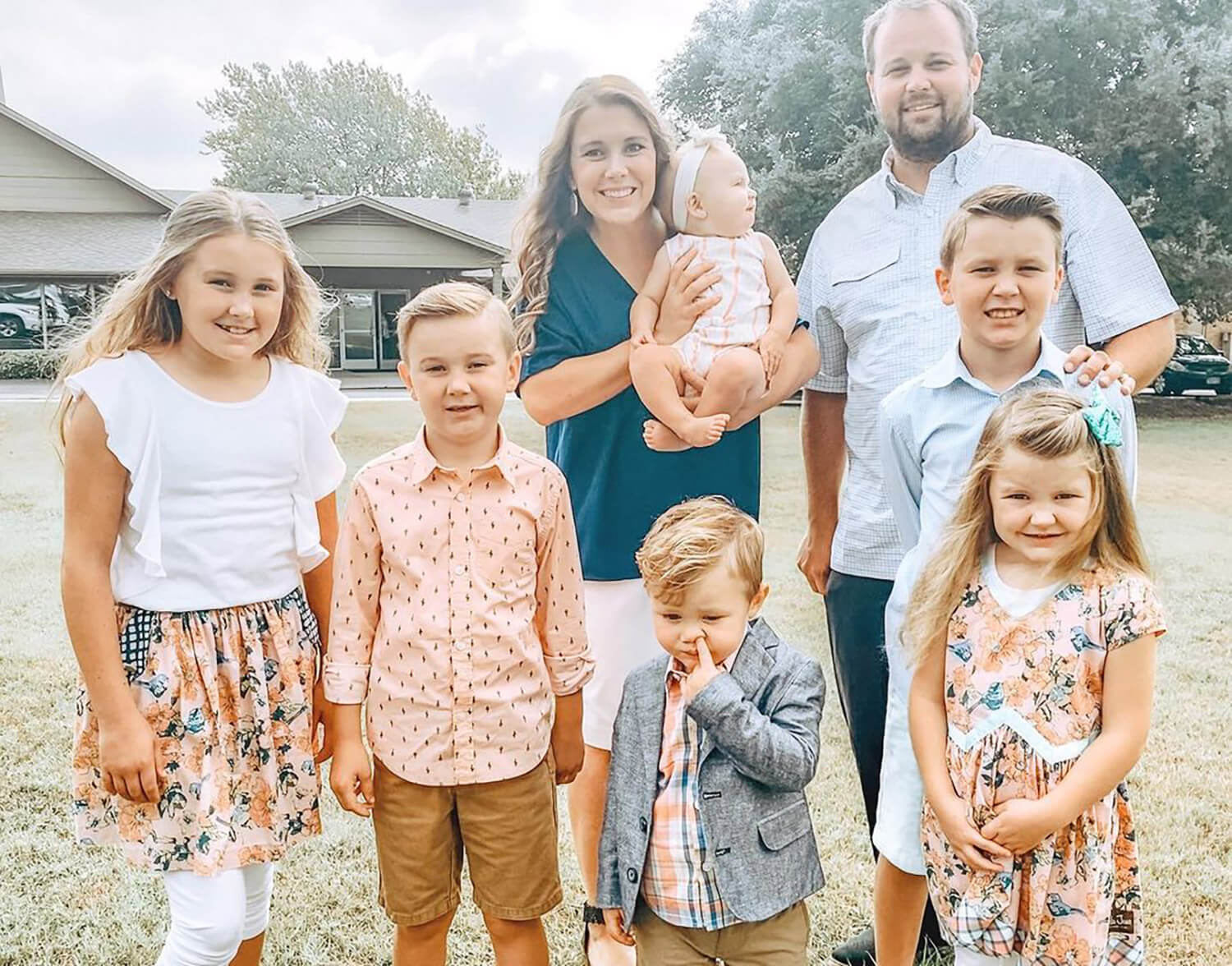 Josh pleaded not guilty to the charges at his arraignment hearing. The disgraced reality star’s wife, Anna, who is pregnant with the couple’s seventh child, has confirmed that she has no plan to divorce her husband.

His attorneys issued a statement about the ongoing case, following Josh’s arrest.

“Josh Duggar has been charged in a two-count indictment. He has pled not guilty to both charges and we intend to defend this case aggressively and thoroughly,” the statement read. “In this country, no one can stop prosecutors from charging a crime. But when you’re accused, you can fight back in the courtroom — and that is exactly what Josh intends to do.”

Related Items:9 Kids and Counting, Anna Duggar, featured, Josh Duggar
Josh Duggar Released From Jail On Bond, Must Stay Away From His Kids & Other Minors!
Josh Duggar’s Guardian Called 911 On Him After Family Feared For Their Lives!
Comments
To Top
Loading Comments...
Comment
×