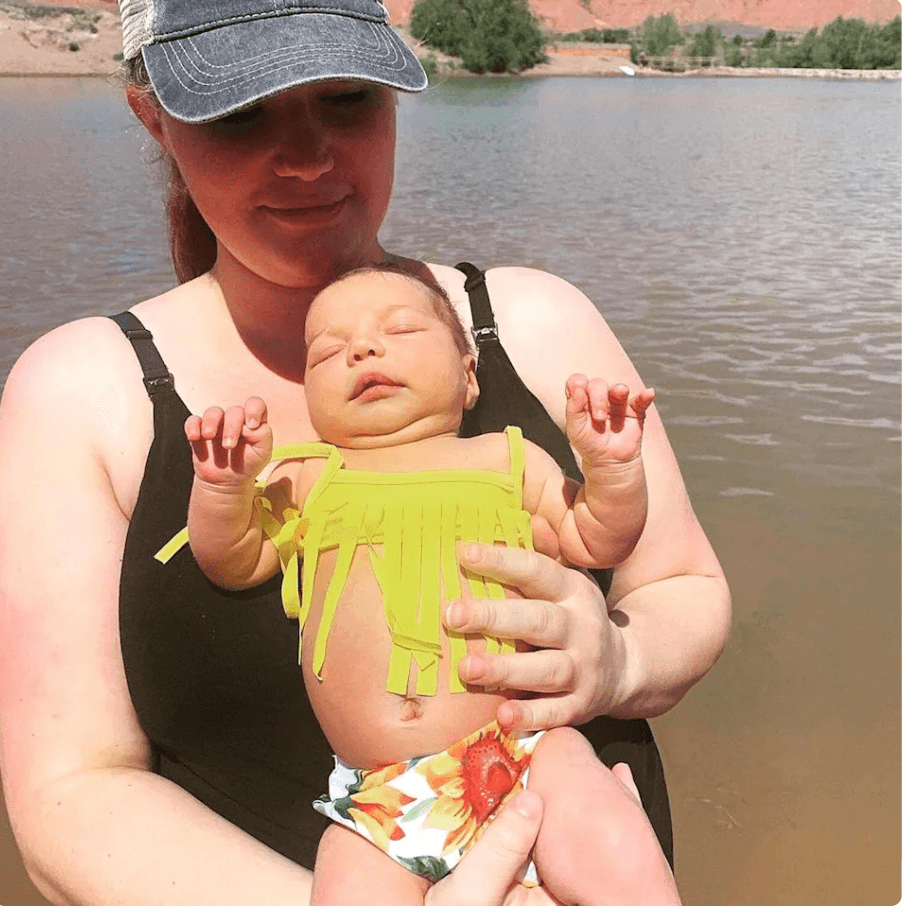 Mykelti Brown celebrated her first Mother’s Day on Sunday, marking the special day with a trip to the lake with her infant daughter, Avalon, and her husband, Antonio Padron.

The daughter of “Sister Wives stars, Kody Brown and Christine, shared several snaps of her one month old daughter playing in the water.

“HAPPY MOTHERS DAY and first Mother’s Day to myself! It was wonderful. We went to the lake baby Avalon Asa and @tonychessnut and had carne asada at my MILs house,” Mykelti wrote. 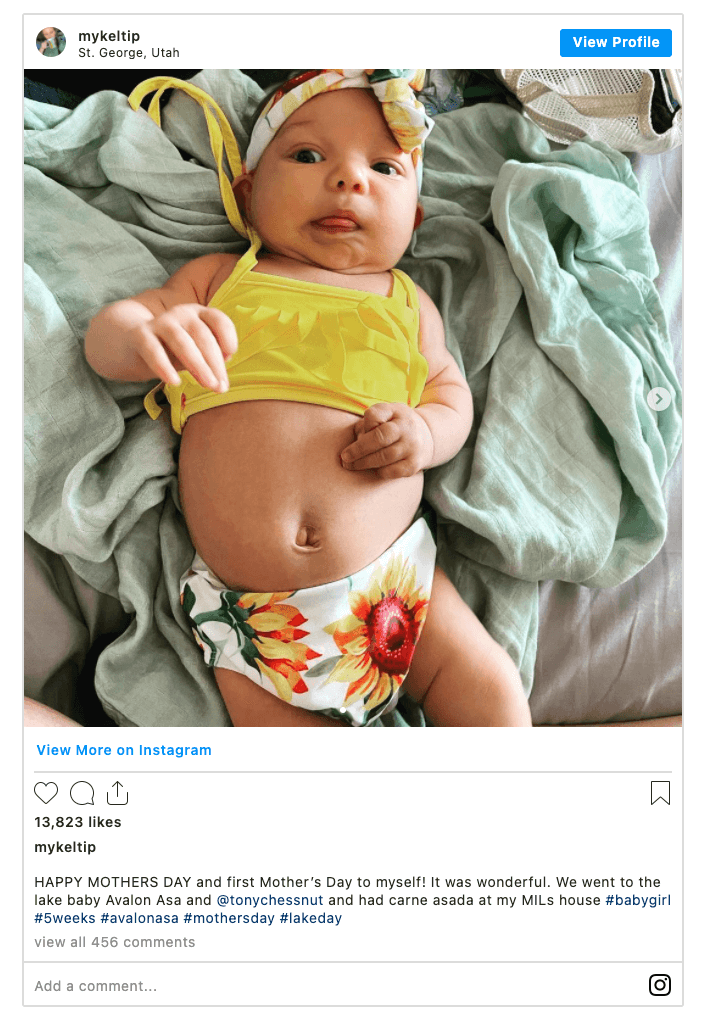 Janelle Brown popped into the comment section, writing, “Look at that cute belly!!!”

“We are both very happy with our baby and the success of our home delivery. We were excited [sister wife] Robyn [Brown] could join us via Zoom for the whole labor,” Tony, 26, told PEOPLE, last month. “My wife’s the strongest person I know and it shows.”

“She’s gorgeous and amazing and our home birth went awesome,” Mykelti wrote on Instagram on April 8. “Tony and I are so ecstatic with her and overjoyed at what a blessing she is.” 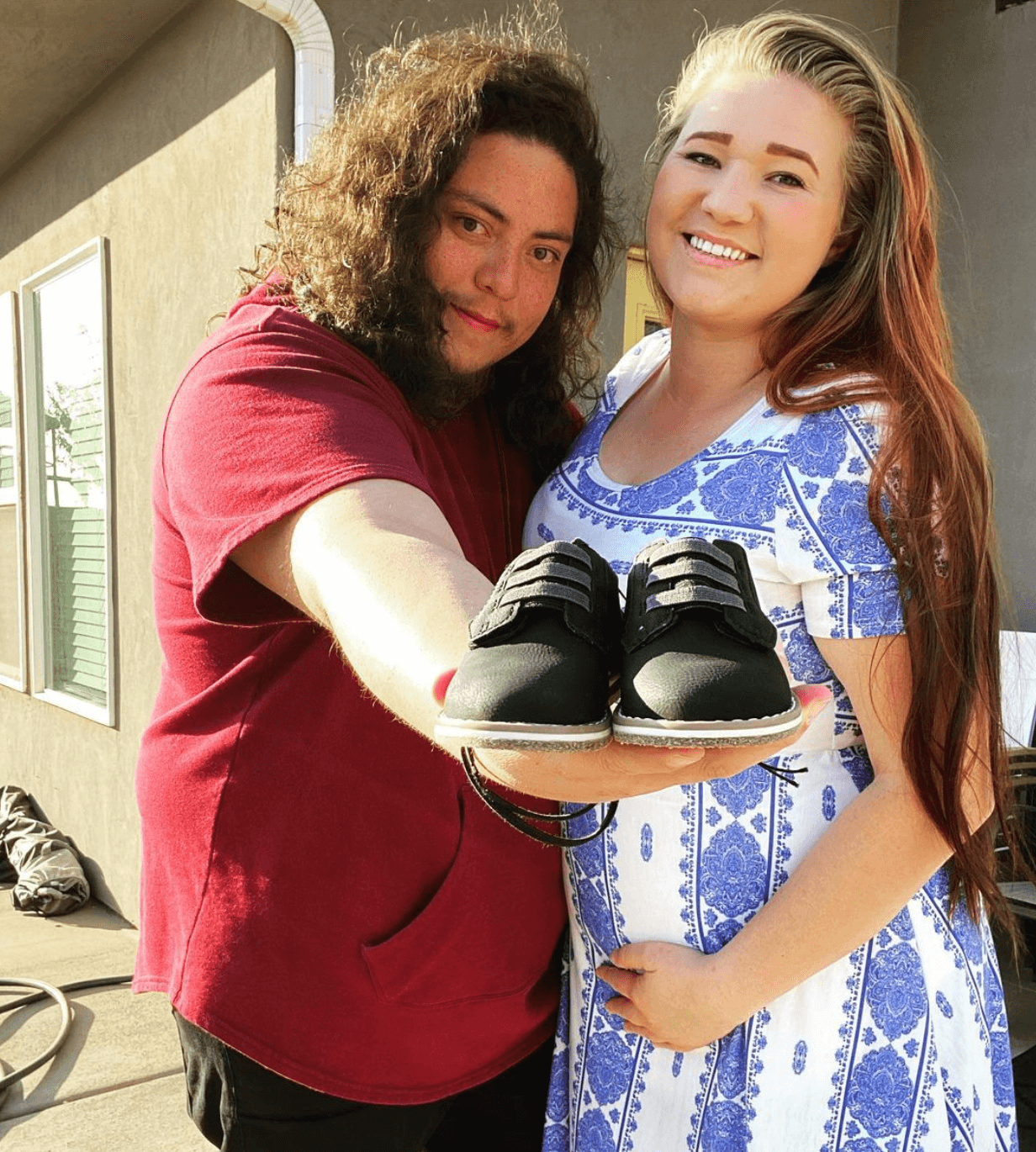 Mykelti and Tony tied the knot on December 17, 2016 and revealed that they were expecting their first child in September.

“Tony and I have both been looking forward to having a baby since we were first married four years ago,” Mykelti announced. “When we found out we were ecstatic. It was so wonderful when we could tell our family and we were so happy they were all excited with us.” 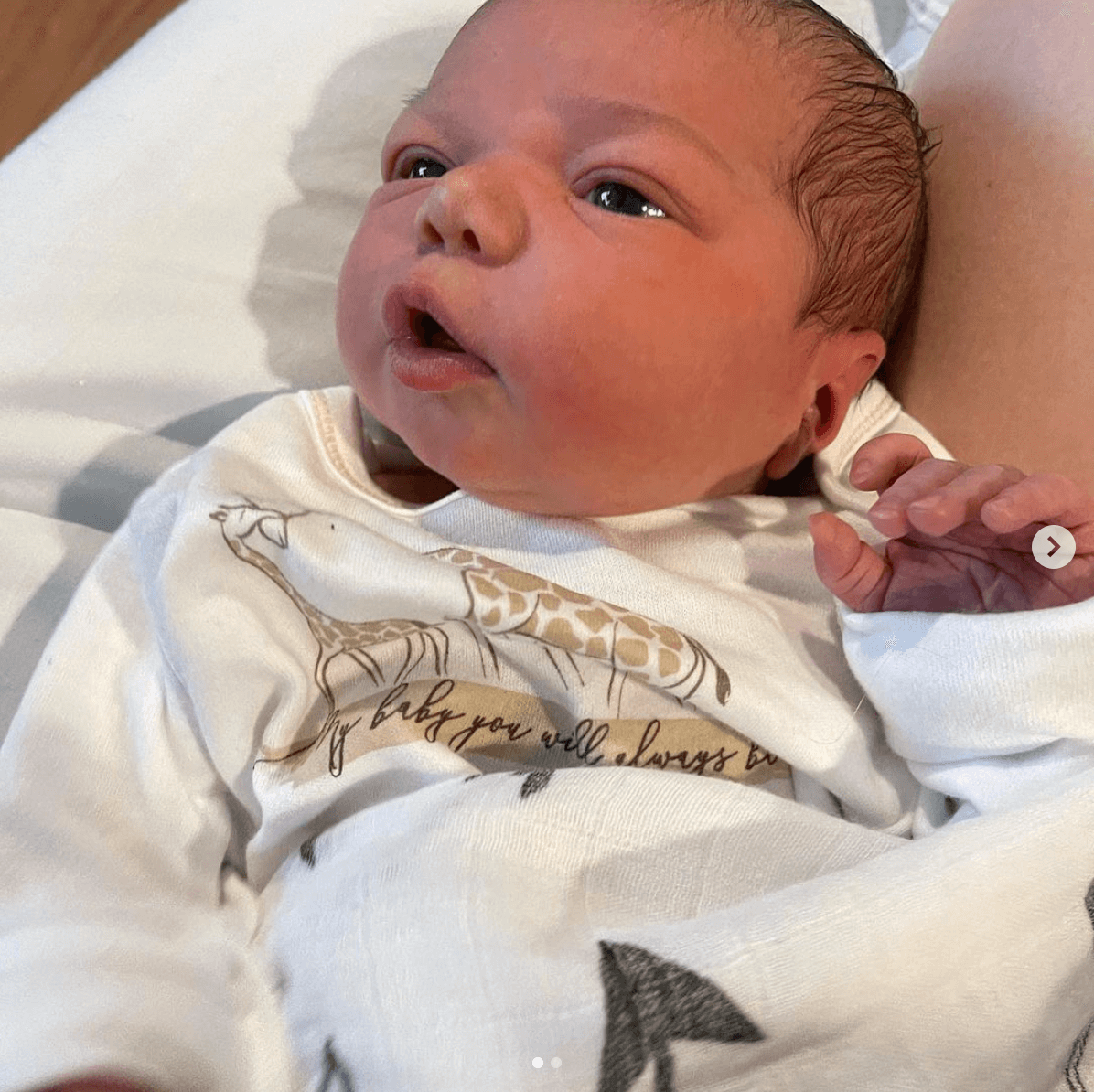 “I’m excited to have another player in our team,” Tony said.

The couple shared that they were expecting a daughter, a month later.

“The whole pregnancy she’s felt like a girl,” Mykelti shared in October. ”That’s what I really wanted for my first so I’m extremely stoked she’s a girl. Already buying clothes.” 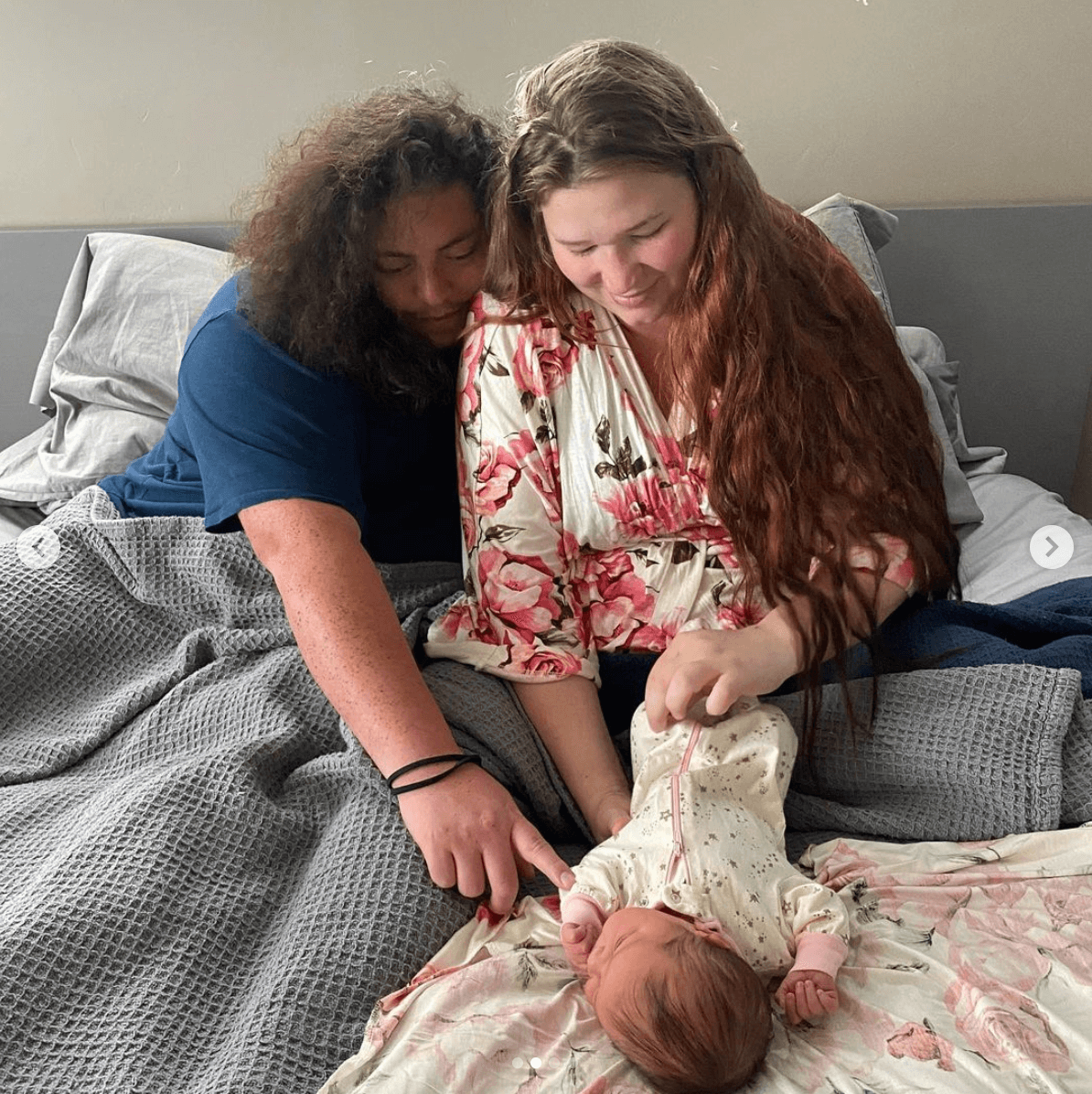 Christine shared her delight as a new “Oma” on social media after Avalon’s arrival, gushing over her first grandchild.

“BEST. DAYS. EVER. Getting to hold a baby while cooking again! One of my favorite things about being a Mom and an OMA,” Christine captured a snap posted 3 days after Avalon’s birth. 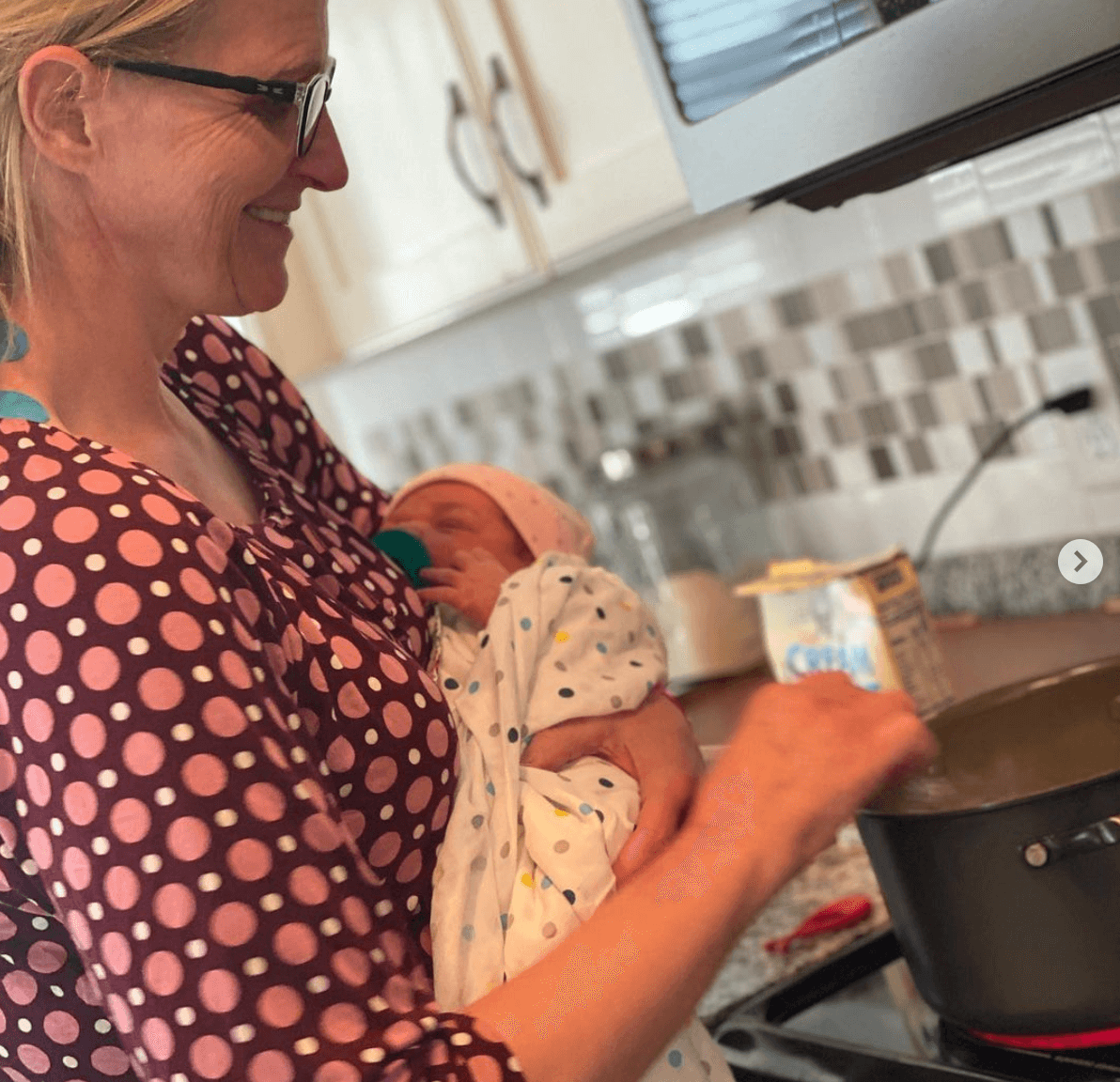 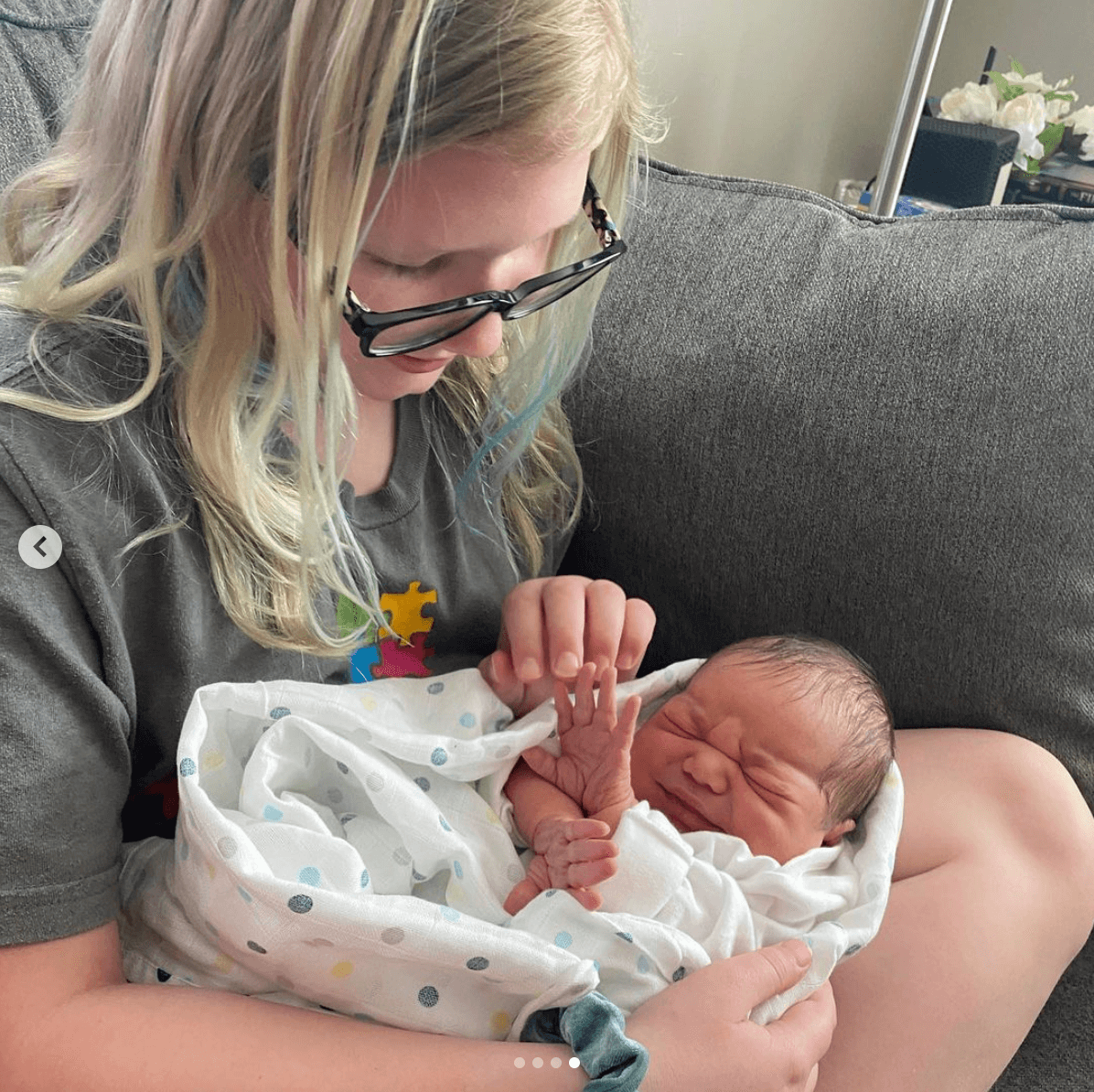 “A friend of mine lives in Flagstaff and while she was working yesterday, Kody and Robyn came in to shop. She told me that Robyn is pregnant again. I asked her how she knew and she said not only had Robyn gotten a little bigger in the belly area but her and Kody were talking about their baby to be and how excited they were to bring another baby into the world.”