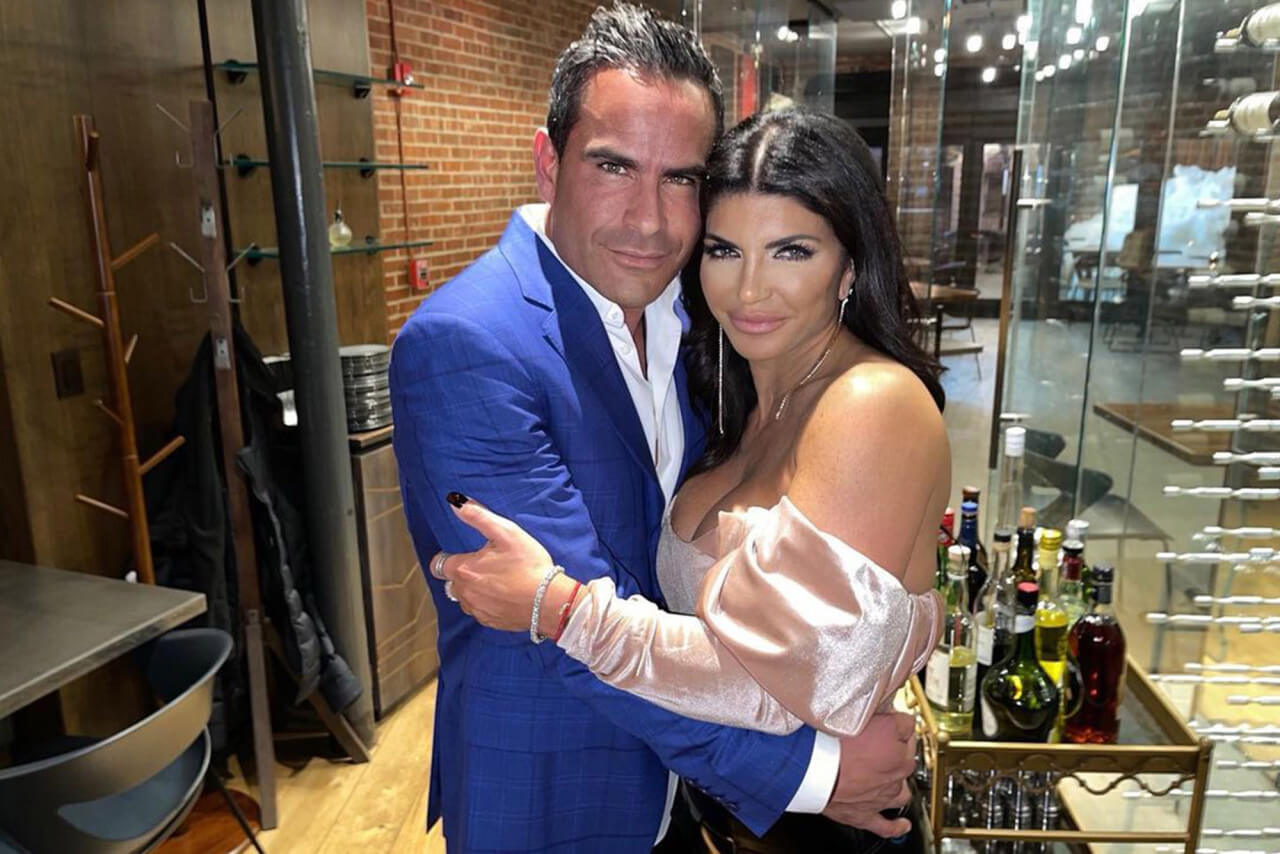 This week on the Real Housewives of New Jersey, Margaret Josephs throws a Halloween Party/Birthday Party for her husband, Joe Benigno. Melissa Gorga and Joe Gorga continue their marital drama. Will Jennifer Aydin be able to hold her alcohol? Will Dolores Catania bring Frank Catania to the party, David Principe, the Porsche, or all three? And finally, will Teresa Giudice’s boyfriend meet the group?

This episode starts with Luis Ruelas arriving with flowers to pick up Teresa for a date. They have easy conversation, and both have such a strong connection. Luis talks about his sons as much as Teresa talks about her daughters. Teresa seems truly happy. 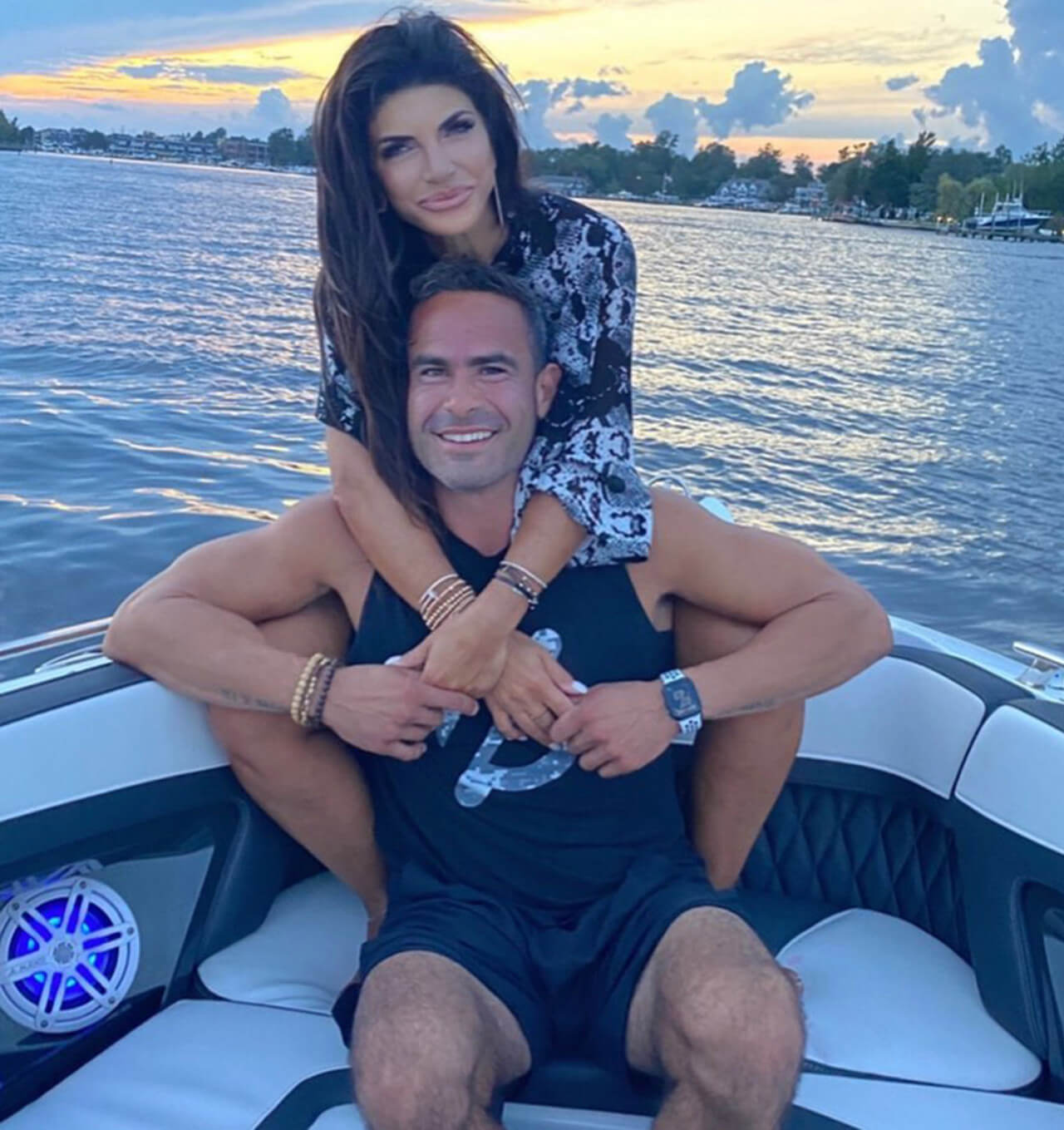 Every household is getting ready for Halloween. Joe B. is being bossed around because The Marge doesn’t think the house will be ready for his party.

Joe G. and Melissa continue their bickering. Melissa doesn’t want to make Joe G. unhappy, but she thinks it’s been 16 years of his way and it’s her turn.

Bill Aydin and their daughter Olivia planned a beautiful family dinner for Bill and Jennifer’s 18th anniversary. Bill and Jennifer had a promise of engagement, so Bill never asked Jen to marry him. Bill gets down on one knee. He delivers a romantic proposal, and he gives her a beautiful yellow diamond ring. It’s a 9-caret ring, half a caret per year.

Frank is standing outside of Dolores’ house telling the work crew, “Let’s get one thing straight. You listen to me, not Dolores.” Sure, Frank. She’s renovating her house after not moving into David’s house. Dolores talks to Frank about the judgment she feels from her friends. Frank, as always, is reassuring. He says, “If it’s not broken, don’t fix it. You are not broken right now, so you’ve got nothing to fix.” 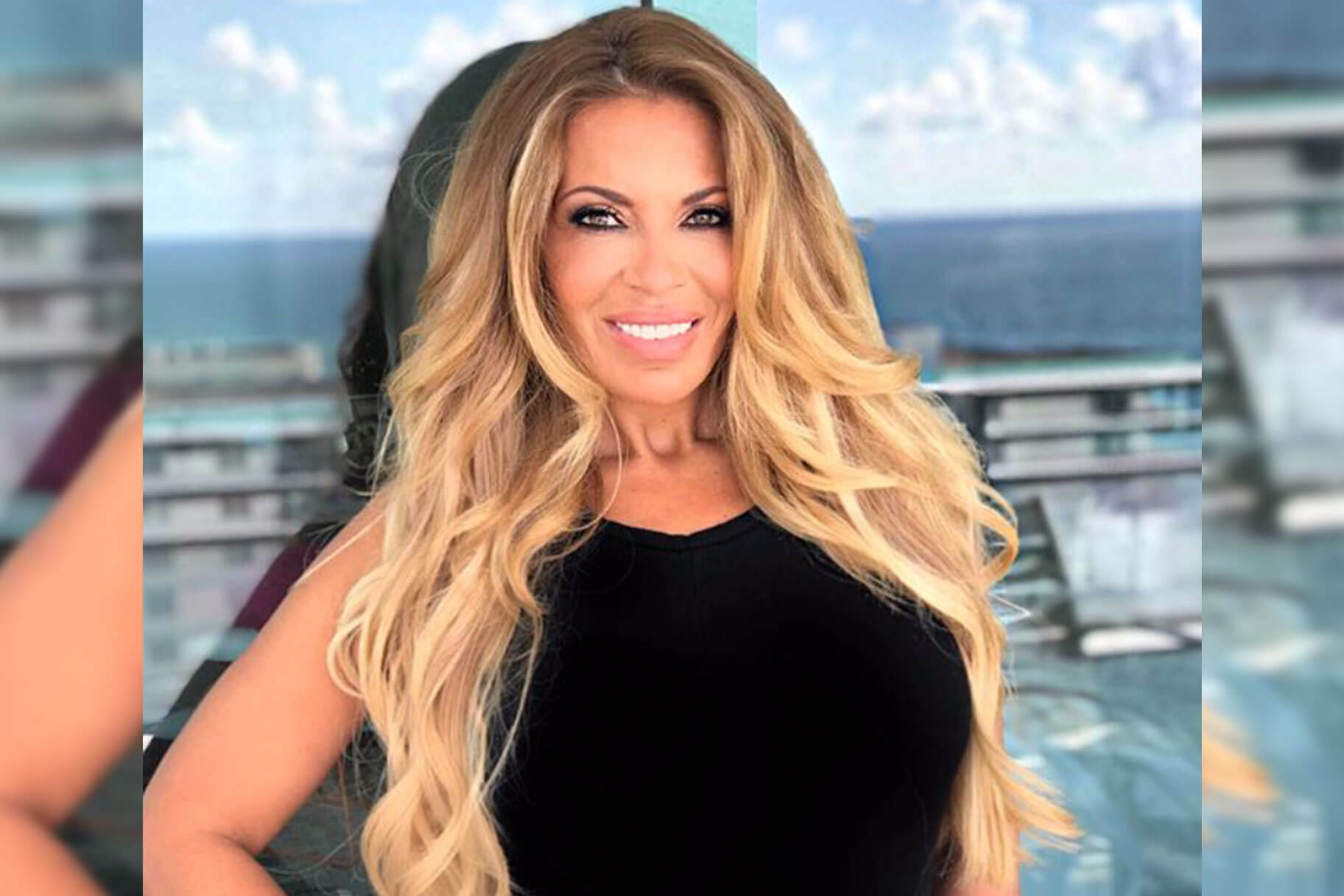 Teresa and her girls, Gia and Milania, are making apple pie and talking about Teresa’s dating life. Teresa is googling how to make an apple pie. They are all flummoxed with the last step to “dot with the butter.”

Jackie Goldschneider and Evan Goldschneider are attending the party as Sonny and Cher. As Jennifer and Bill get ready for the party, Bill says to her, “You are allowed two shots.” Frank is dressing up as Joe Exotic. Melissa is going to be a mermaid and tells Joe G. that he’s going to be a merman. She only convinces him to be a Merman by telling him that the merman is big and strong. Lexi Barbuto, Marge’s Creative Director, is pulling everything together while Margaret dresses up like Morticia Addams. Joe B. is dressing up as Gomez.

Tequila Jen is wasting no time taking shots. Teresa shows up as cotton candy. Luis is not with her. Teresa says she’s just not ready for that yet. There is an odd conversation about shaving and laser as Jen lifts her leg in front of Frank and Dolores and says, “Get that sh*t lasered. Get in the f-ing nooks and crannies.” Tequila Jen loads up a plate of food and then drops it. She’s getting pretty sloppy.

Margaret makes an emotional speech about Joe B. She says he’s supportive of her independence and he puts up with her. Margaret says, “You let me be everything I ever dreamed of.” Joe G. thinks that Margaret’s speech is about him. Joe G. goes right in for Margaret and asks if she really thinks he’s a chauvinistic guy. They discuss it, but Melissa interrupts their conversation.

Then Melissa looks for Dolores in order to clarify (excuse) what happened at the cocktail party. In trying to apologize, Melissa recounts the tally from the poll about Dolores’ relationship with David. It’s not going well. Then Margaret flashes her scissors and heads over. Melissa goes off that her friends aren’t supporting her and better not go after Joe G.

Joe G. heads over to see what’s going on. He just can’t help himself. Joe G. doesn’t actually apologize to Dolores, but he asks her if she thinks he meant anything by what he said (about her being broken). Joe G. thinks of Dolores like a sister. Joe G. really just wants everyone to see that he loves Melissa, and if she’s growing and changing, they should do that together. Tequila Jen and Jackie try to catch up on what happened.

The episode ends with Teresa on the phone with Luis. The producer asks, “What are your intentions with Teresa?” And Luis says, “I’m in it for the long haul. My plan is to, uh, I’m going to be with her until her boobs sag to the floor.”