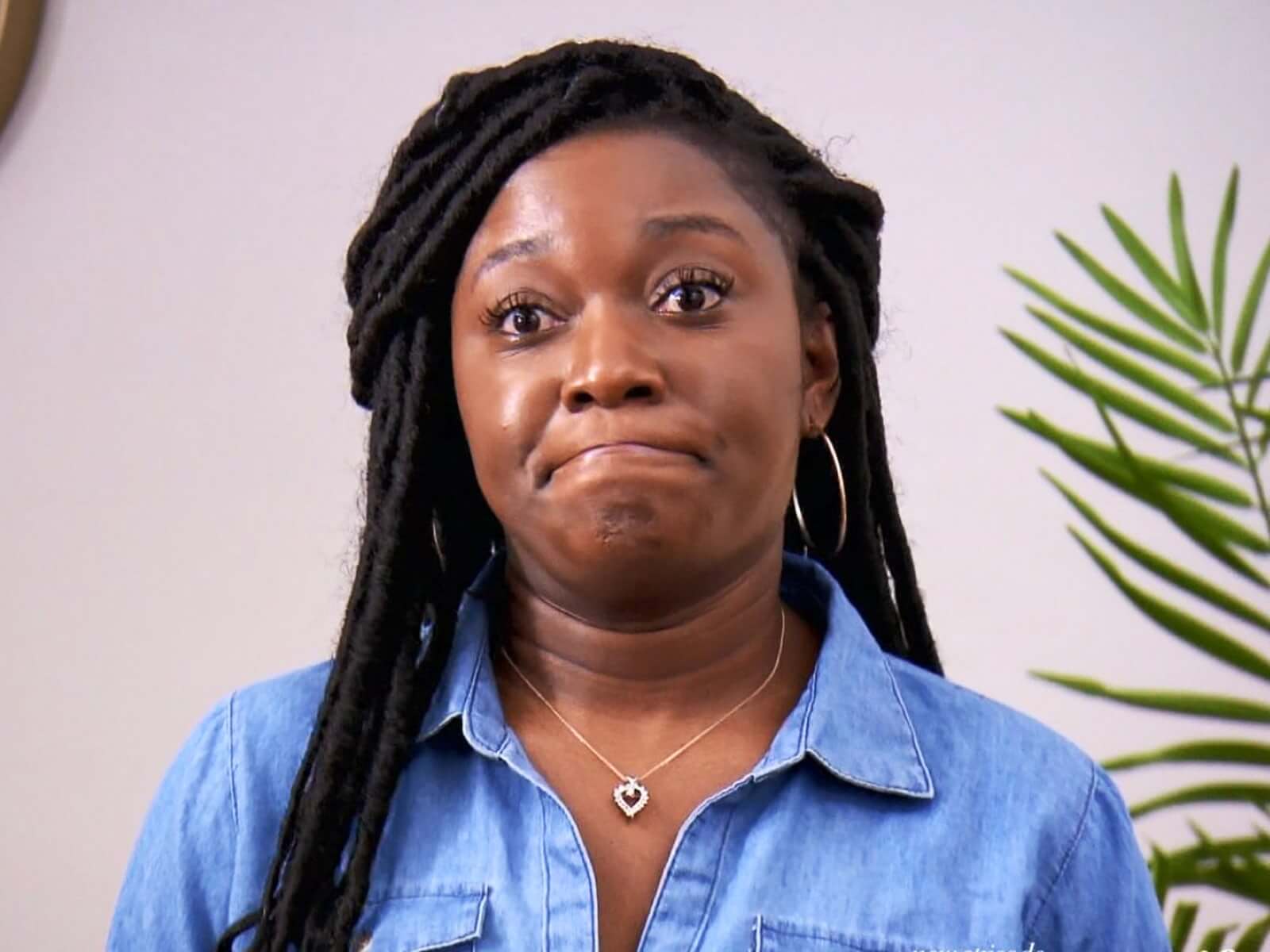 On the season finale of Married at First Sight, it’s Decision Day for the couples. The couples have spent the evening and night before Decision Day apart. Each couple comes together to inform the experts, Dr. Pepper Schwartz, Pastor Calvin Roberson, and Dr. Viviana Coles, of their decisions and possibly, their indecisions. 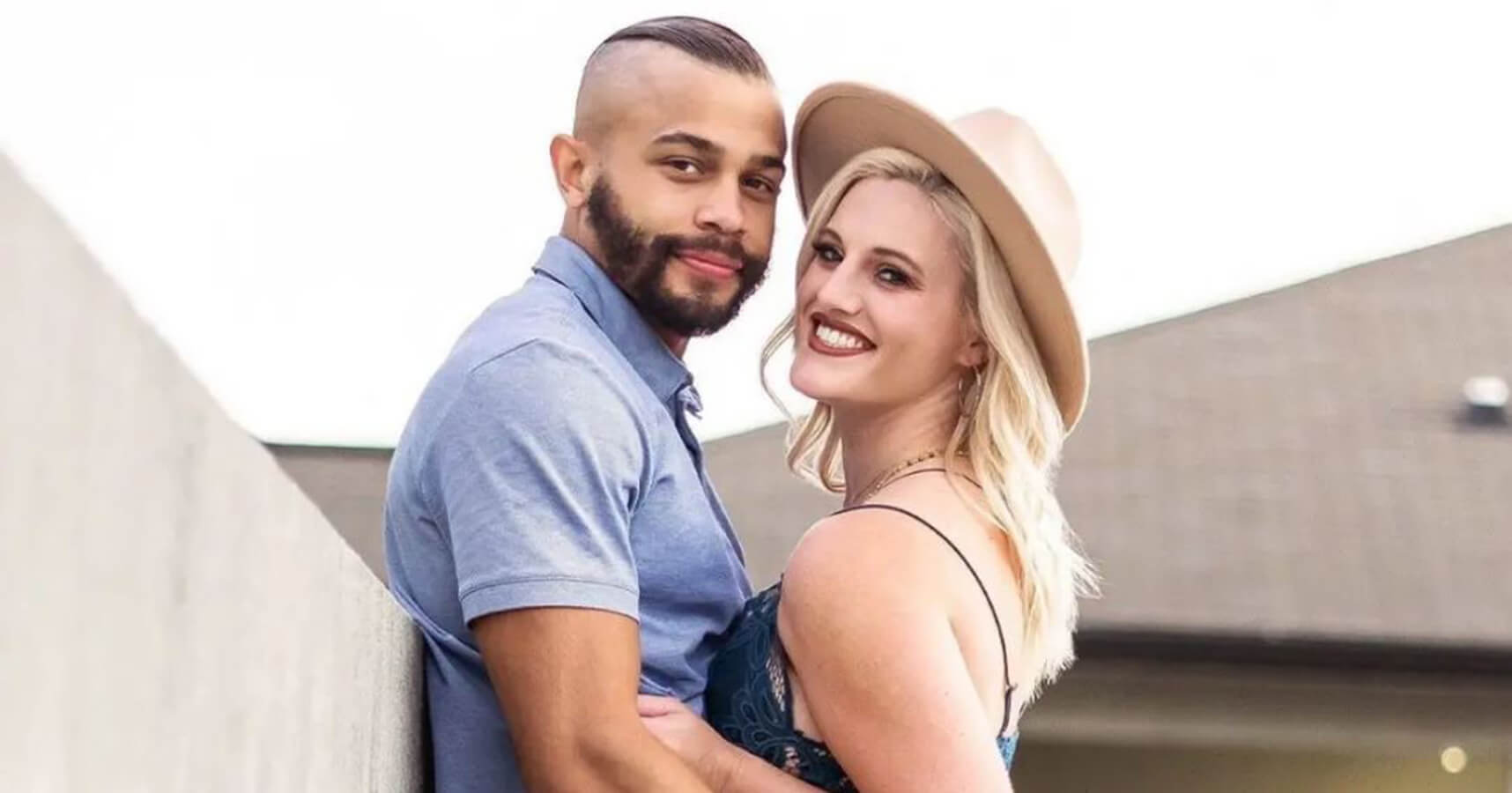 The world is wondering if Ryan is going to say he loves Clara. And, of course, has he taken off his shirt yet in front of her?

Ryan starts with his head. Clara starts with her heart. Dr. Viviana jumps right in on intimacy. Clara says that a few more months in the perspective of a 50-year relationship is something she can work through. Dr. Pepper goes right to the question of love. Ryan says that his vulnerability comes with someone “chipping away and chipping away” in time. 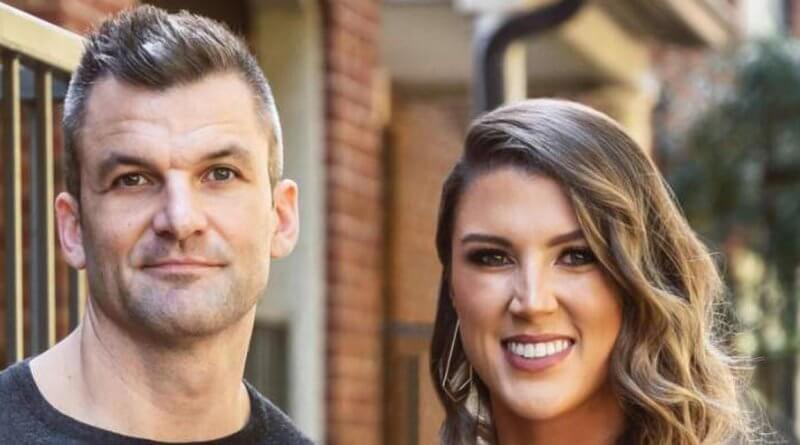 This couple should have the award for most awkward conversations ever in one season. Dr. Viviana asks Haley what she’s learned, and she says that she’s learned to process her emotions better. Jake has learned patience under pressure. Jake followed her family’s advice to give her space when she needed it. And Haley says that came across as “no effort.” Haley was tired of having the same conversation of “what’s missing?” and “are you attracted to me?” over and over. At least they both agree that they would not continue to try, even if the other spouse wanted to.

Decision: Jacob says he does not want to continue to try to work on this. And Haley agrees that she wants to get a divorce. 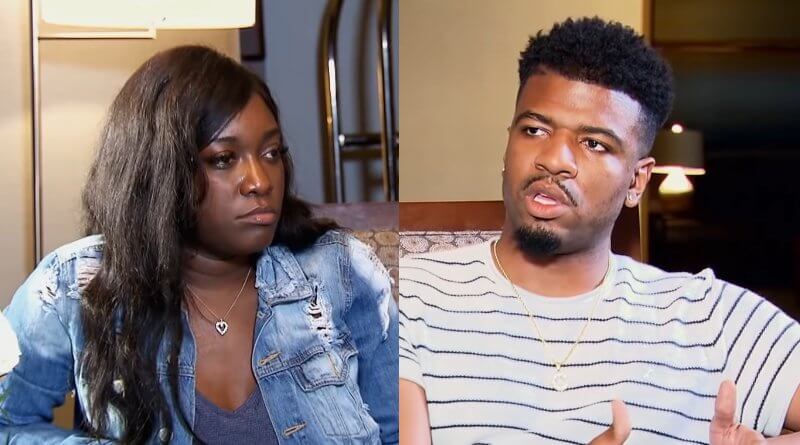 After their absence for the last few episodes, it’s surprising to see this couple or non-couple again. The last impression from the show was that they parted ways. Pastor Cal wants to see if Chris and Paige can offer some insight on what they learned while being married. The experts asked questions, however, it seems like neither has an authentic or realistic picture of marriage. Paige is almost whispering her answers. Dr. Viviana asks Paige, “Why did you keep coming back?” Paige says that she was hopeful. Chris says that he regrets not moving into their shared apartment. Chris turns to Paige and starts to schmooze and apologize, but the experts aren’t having it. Then Chris announces that Mercedes Myrick had a miscarriage.

Chris leaves the couch and Paige follows him out to his car. Chris breaks down and apologizes for his behavior and reactions, and it appears that because Paige is there for him in that moment, he’s going to pull her back onto the rollercoaster. When they come back in to see the experts again, Paige seems to think that she’s finally seen the authentic Chris, the person she wanted.

Pastor Cal cuts right to it and asks if their marriage is over. Chris decides to speak for both of them and says, “I think that we are undecided.” Dr. Viviana is not ok with their indecision. And then Paige breaks down and walks off. Chris follows. And then they come back to the experts. Paige comes back to the couch saying that she doesn’t really think things will change.

Decision: Paige decides to get a divorce. If they asked Chris, it wasn’t shown on camera. All three of the experts look exhausted from the drama. 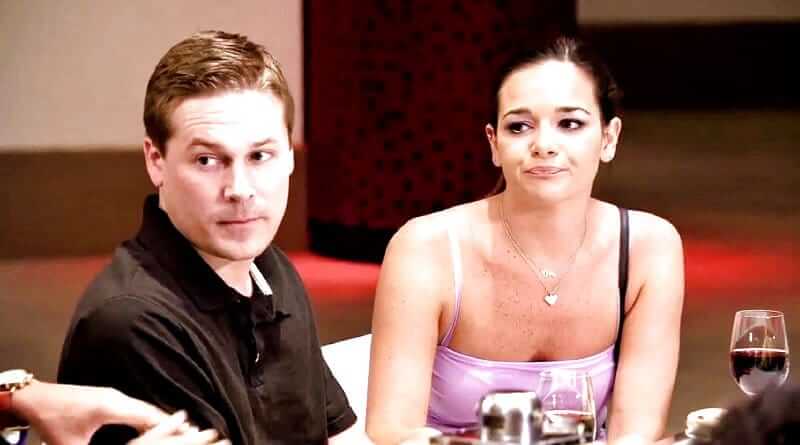 Is Virginia going to run? Is Erik going to issue more ultimatums? Erik was pressing Virginia hard last week to know ahead of time what she is going to say. Erik is nervous about her answer.

Decision: Erik decides to stay married and wants to propose to her with a ring. Virginia says yes. 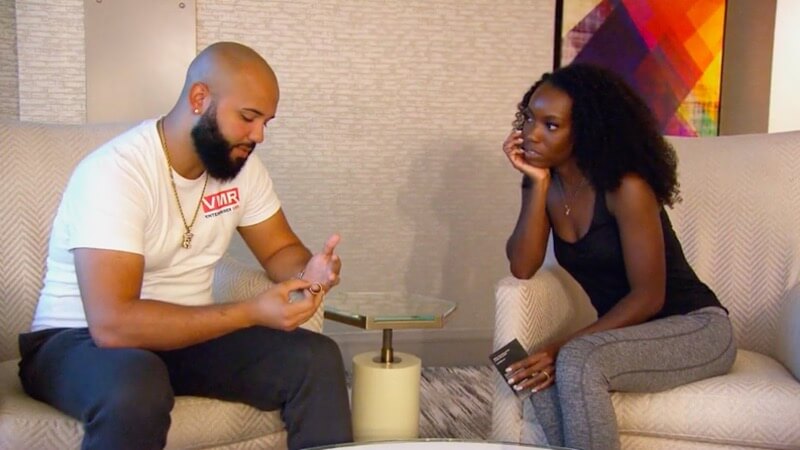 Decision: Vincent decides that he wants to stay married, but he wants to tell her something. He gets on one knee and asks her to marry him with a cheesecake. Briana says yes!

Everyone gathers for one last gathering, minus Chris. The couples check in on who is staying married and who is not. Everyone is supportive of Paige. And just when we think Chris is gone, he shows up. Chris apologizes to the group and thanks them for being supportive of Paige.