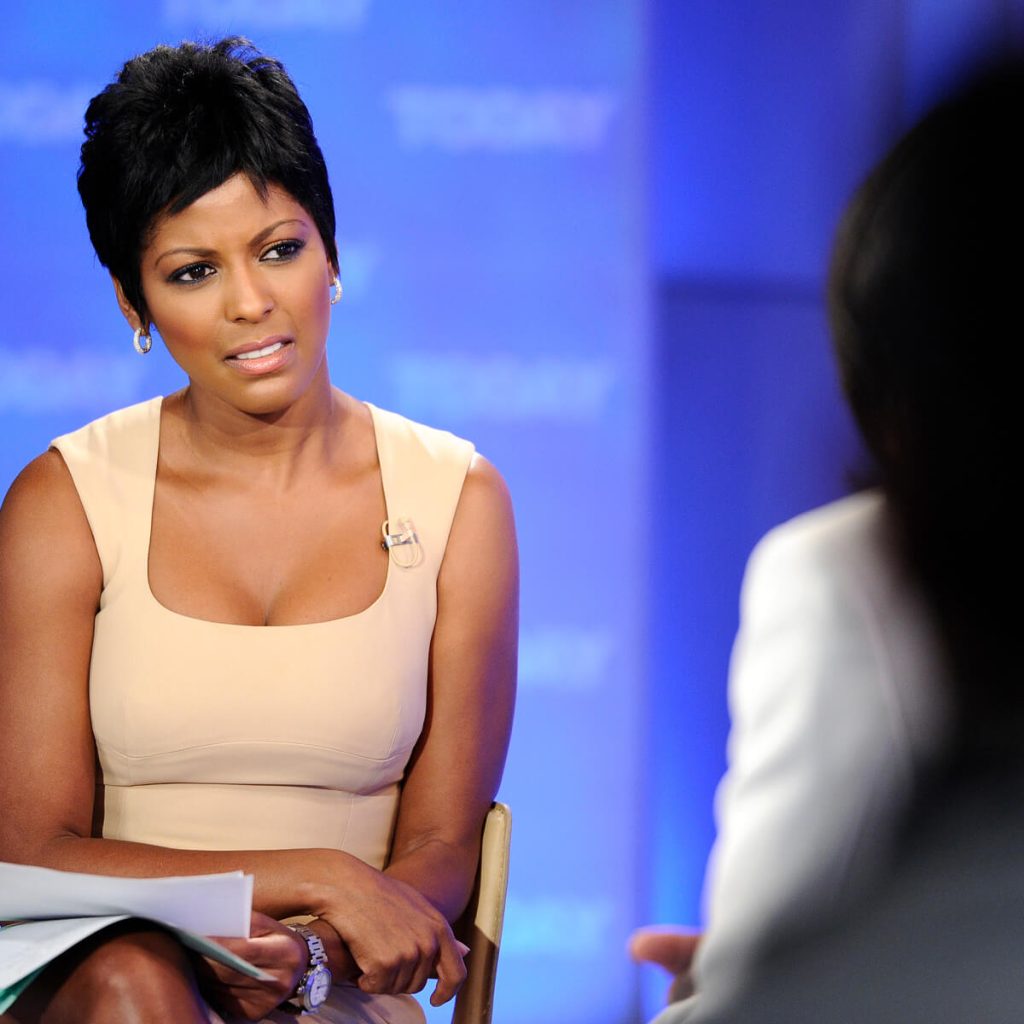 Dr. Ian Smith is blasting the “Tamron Hall Show,” accusing the television show of not inviting Black experts to weigh in on any topic, unless they’re trending for a negative reason. Smith sounded off during an appearance on ‘The Karen Hunter Show,” slamming the team behind the series for only booking Black guests for scandalous or controversial reasons.

“There are a lot of people who look like me, who are equally educated, equally articulate, who are not getting a platform on major shows. And, you know, they won’t bring on African-American or Latinx people as experts to talk about things like education or sociology or medicine or law. They will only bring us on when we’re an entertainer or an athlete or we do something salacious. There is a talk show with an African-American host and an African-American executive producer that has said to publicists ‘do not pitch us your Black clients we are not a Black show, pitch us your white clients, we don’t want to be looked at as a Black show,’” Smith said. “They will bring on Black experts when they do something salacious or they’re in the headlines for doing something bad. Then they’ll bring Black people on to talk about that.” 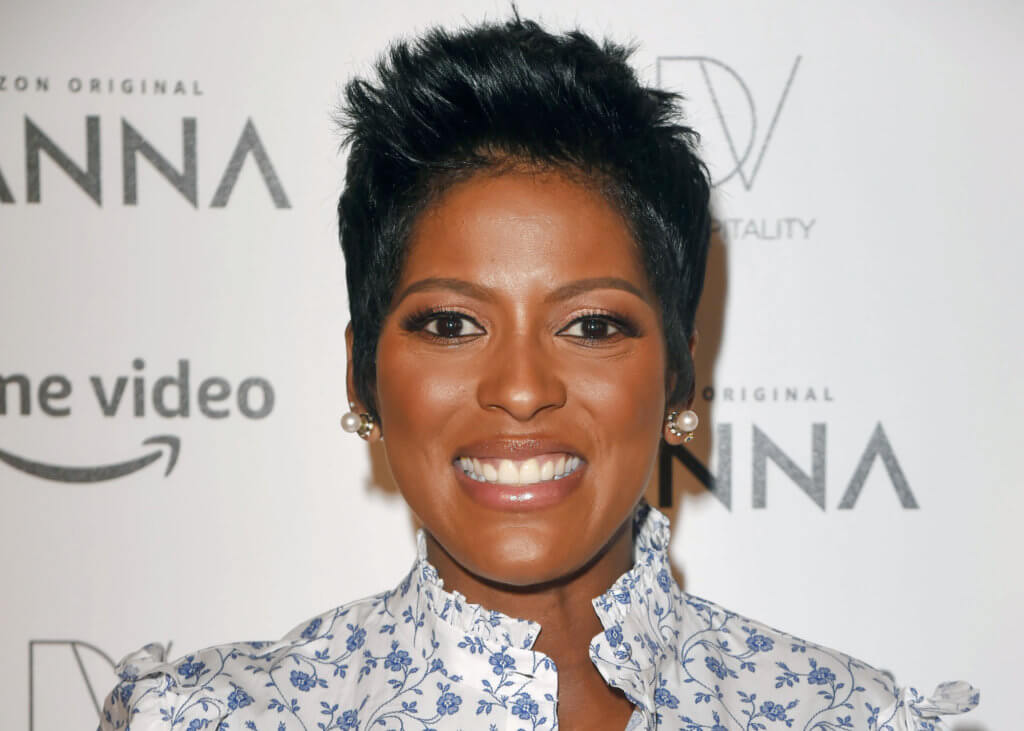 Smith added that he wanted to call out the Black-led show, because a white host would most definitely be put on blast for the same reason.

“I’m putting this show on blast because when white shows and hosts don’t let us on we criticize them, but the same criticism has to be held when a show is helmed and hosted by Black people that keep us off the airwaves and it’s just not right,” Smith remarked. 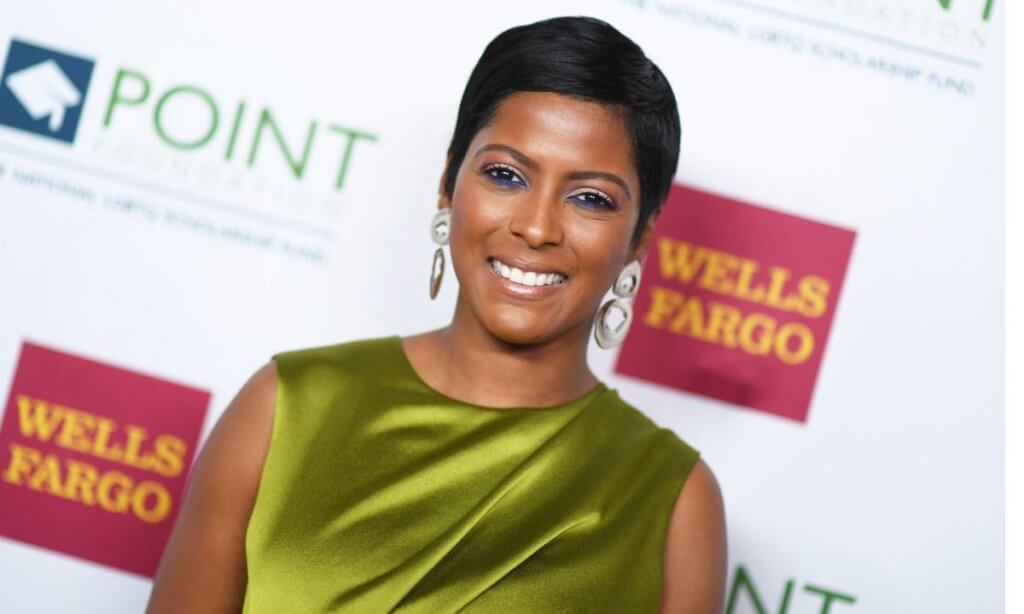 Smith did not specifically confirm that he was referring to Hall, but Hunter guessed that he was speaking about the longtime TV journalist, after asking pointed questions.

“Is it a she? Was she formerly on cable, and then moved to NBC and then moved on to her own show with her name on it?” Hunter asked, before receiving a smile and a nod from Smith. 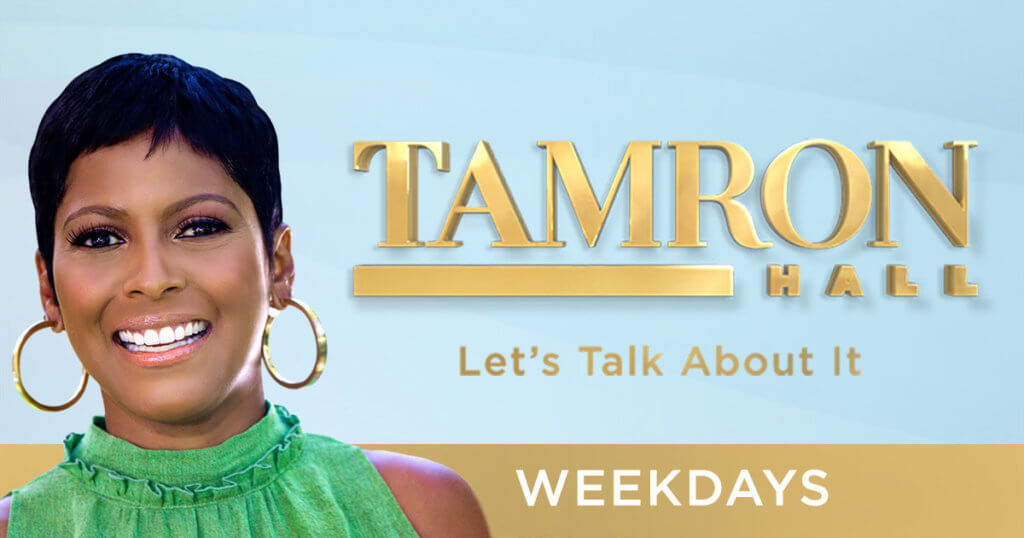 The “Tamron Hall Show” has featured fake Black activist, Rachel Dolezal, and former Vanderpump Rules star, Stassi Schroeder, who was axed from the series after she was exposed for calling the police on a Black cast mate, for a crime she did not commit. She also interviewed disgraced  Florida gubernatorial candidate, Andrew Gillum, who was embroiled in a drug scandal and came out as bi-sexual on live TV.