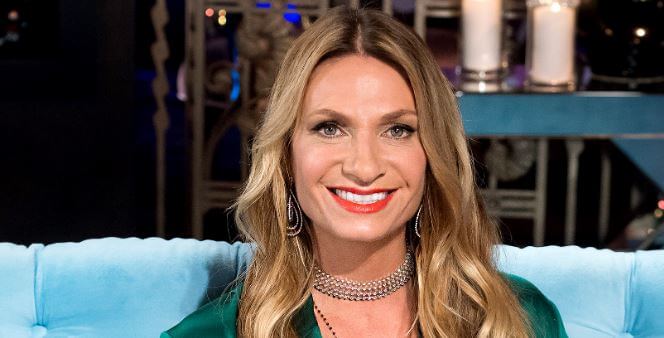 Ramona Singer and Luann de Lesseps are speaking out about the fight between Leah McSweeney and Heather Thompson, set to play out on the current season of the Real Housewives of New York City.

Bravo teased about the blowout between Leah and the RHONY alum, who returns this season after leaving the show in Season 7. Ramona told Us Weekly that she and Luann invited Heather to join the ladies on a trip to the Hamptons, before filming season kicked off.

“Unfortunately, she and Leah clashed [when she arrived],” Ramona explained. “Maybe Leah was threatened by the longtime friendship that both Luann and I had with Heather. I don’t know. Well, there’s other things she was upset about that you’ll see. And they really clashed.” 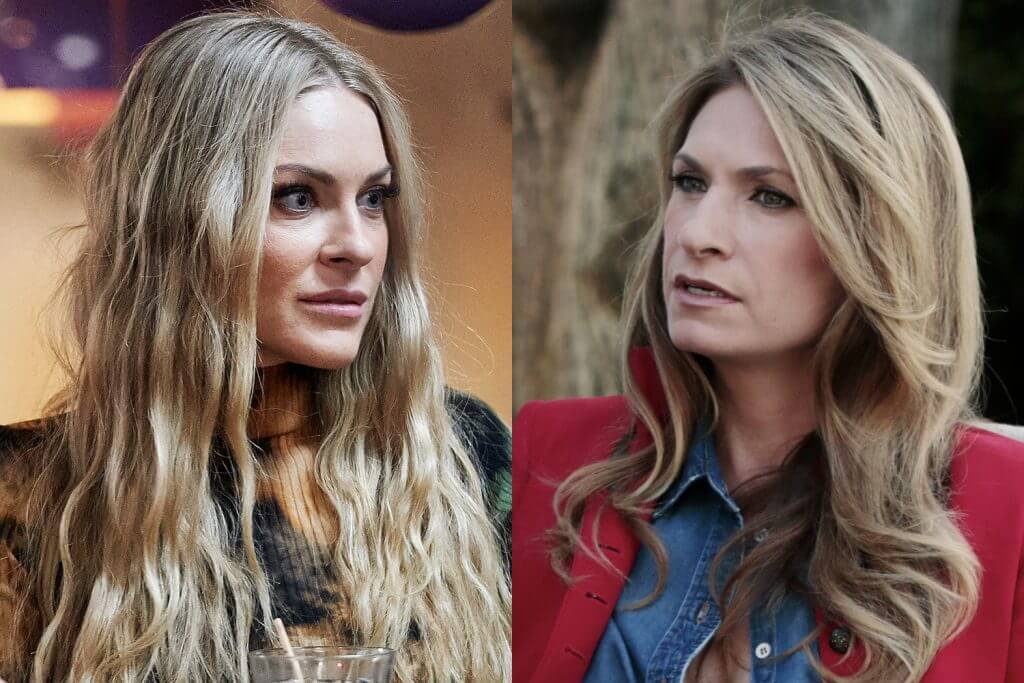 The RHONY veteran added that she was “shocked” when the fight occurred, because Leah and Heather had only shared a brief encounter at Dorinda Medley’s home in the Berkshires, the previous year.

Luann was evidently not as surprised by the cast clash.

“I wasn’t that shocked because I feel like they’re two big personalities,” she told the outlet. “I think that, you know, the conflict was real. You’re going to see how that plays out.” 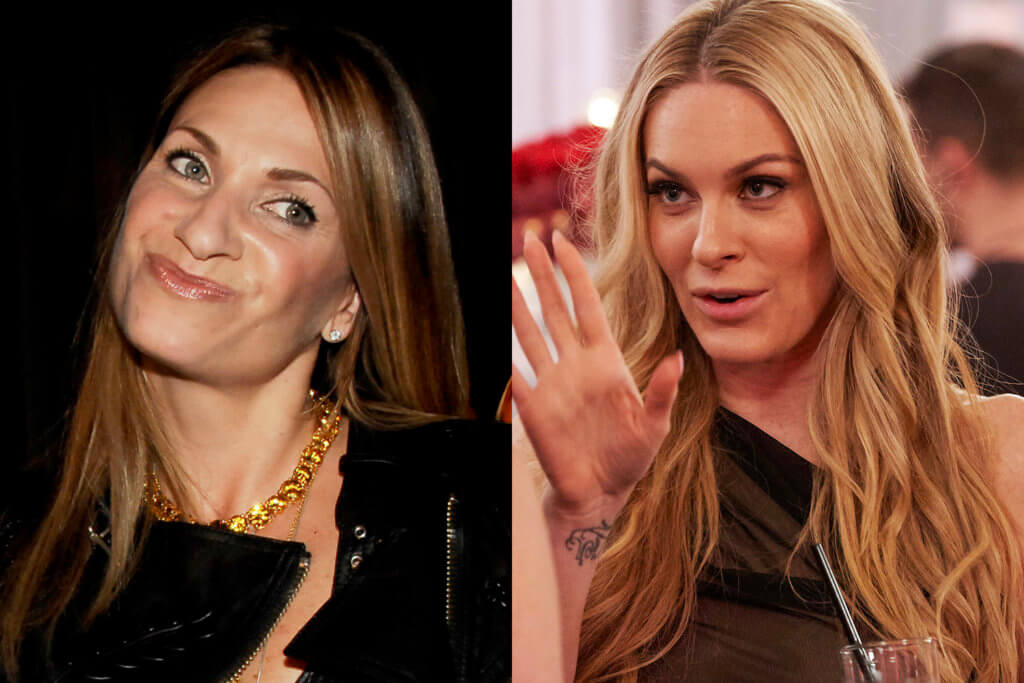 Luann shared an update on her friendship with Heather, and revealed that she really hadn’t stayed in touch with her former cast mate.

“We don’t see each other that often because, you know, we just kind of have different lifestyles,” the reality star said. “Her children are still, like, teenagers [while] mine are out of the house and grown. She lives in the Berkshires [and] I’m in the Hamptons. It’s because of really location and different phases of one’s life.”

Heather reportedly stopped filming the series after her confrontation with Leah, who is currently in her sophomore season.

“Shortly after she arrived, Leah and Heather butt heads. Heather could see Leah was acting up for the cameras and using behavior she considered demeaning and exploitative and frankly, crossed a line,” a source dished in March. “Heather wanted no part of Leah so after she left that weekend Heather had no interest in continuing the season at all and stopped filming.” 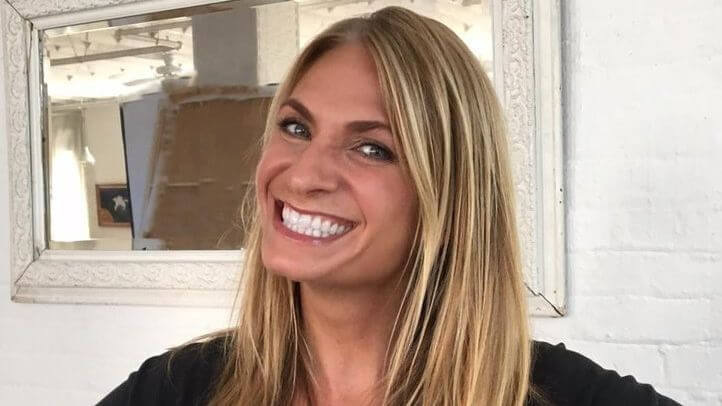 Leah appeared to address her exchange with Heather in a posted  Instagram Story, the same month.

Heather shared that things went sideways during an appearance on the “Friends of Dorothy” podcast.

“I get assaulted this season,” she claimed, hinting an altercation with the “Married to the Mob” designer. “People were interested in putting me down, dragging me down and showing me who is the queen bee. It’s the new girl who was intimidated and wanted to show who’s the queen bee.”