Marlo Hampton has revealed that she believes Porsha Williams, ended their friendship because she thinks that she will expose her alleged sex romp with Bolo, the stripper hired to entertain at Cynthia Bailey’s bachelorette party.

Marlo claimed that Porsha ended their relationship because she is afraid that she will spill the true tea about what went down that night. 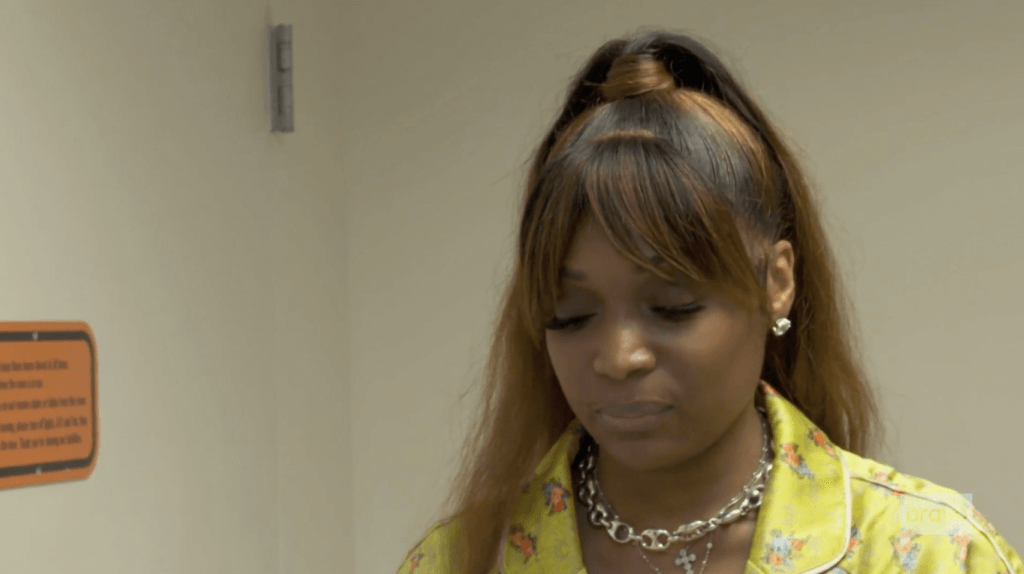 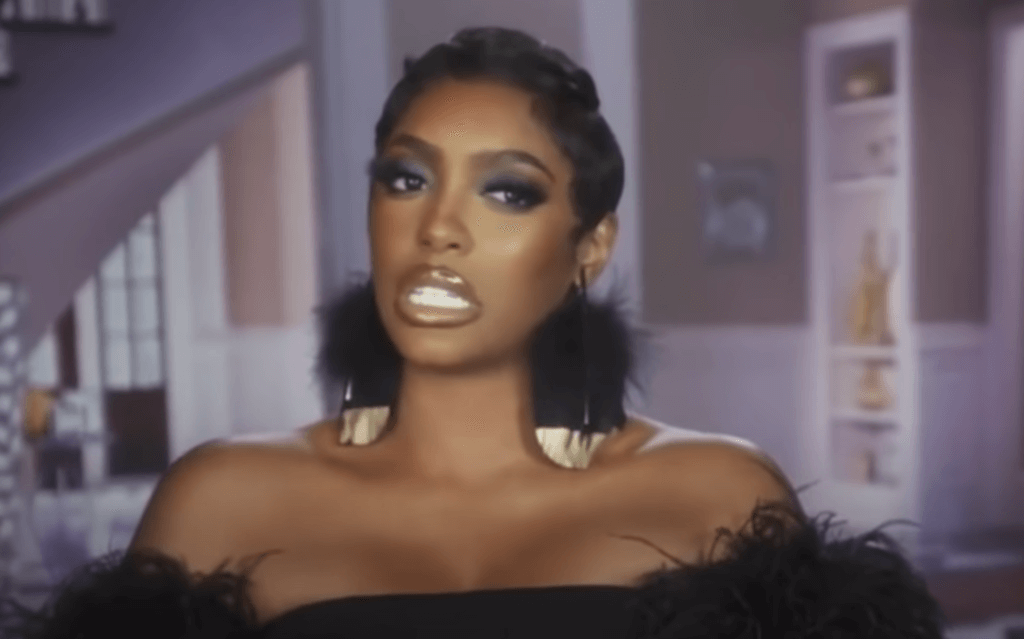 “[I was] hearing all these noises, sex talk and ‘F me harder,’” a source told Page Six, adding that a second person heard the trio for an hour. “She said when she thought they were finished, they started back up again.”

Bolo reportedly did not leave the house until 7 am the next morning, but Porsha later denied that anything sexual went down between her and the stripper. 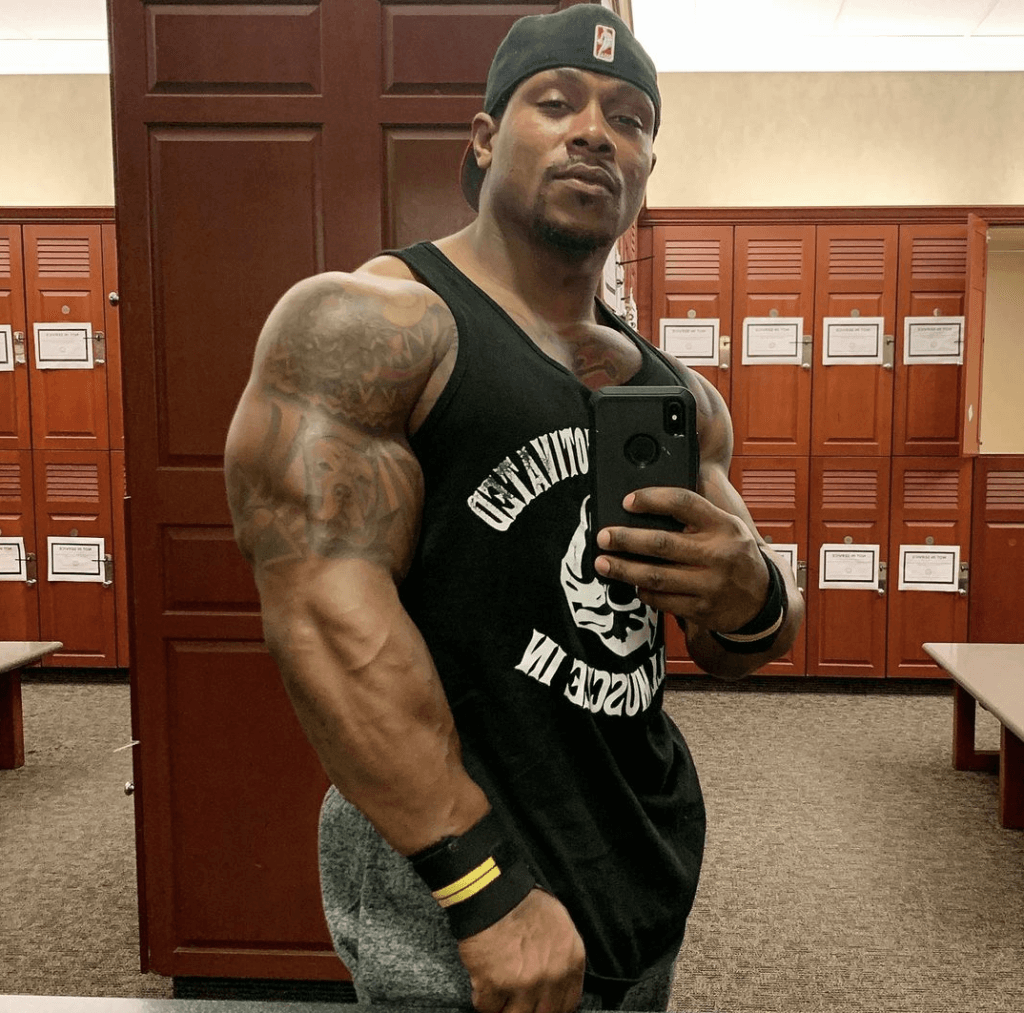 Kenya Moore later called out Porsha and Tanya Sam for allegedly hooking up the entertainer.

Marlo recently appeared on Kandi Burruss’ YouTube show, “Speak On It,” and shared that Porsha stopped talking to her, after the group returned home from the South Carolina girls trip. She also alleged that Porsha became agitated by her decision to befriend Kenya. Marlo believes that Kenya hinted to Porsha that Marlo will side with her and bust Porsha for bedding Bolo that night.

“That next morning, you know I knew what happened,” Marlo told Kandi. “I went to her [Williams] and I wanted her as a friend – If I come to you and you and I are homegirls and we’re on a trip and I know I went and did something that I probably don’t want the world to know or whatever, I’m like, ‘Dog, look, hold me down. I know ole girl is trying to be your friend but I done f**ked up last night.’ I’m going to ride for you.” 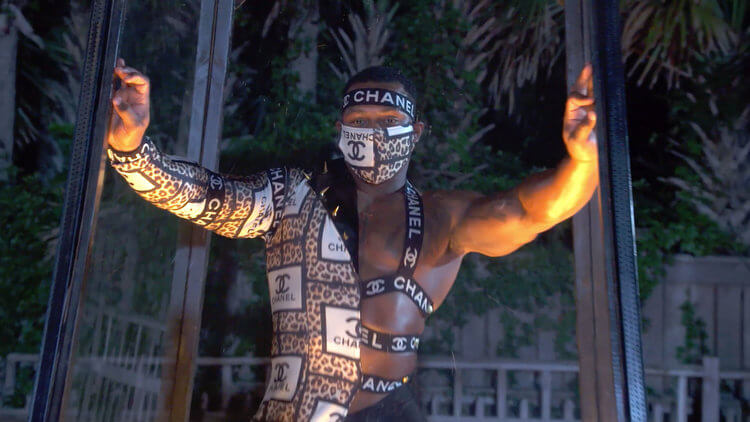