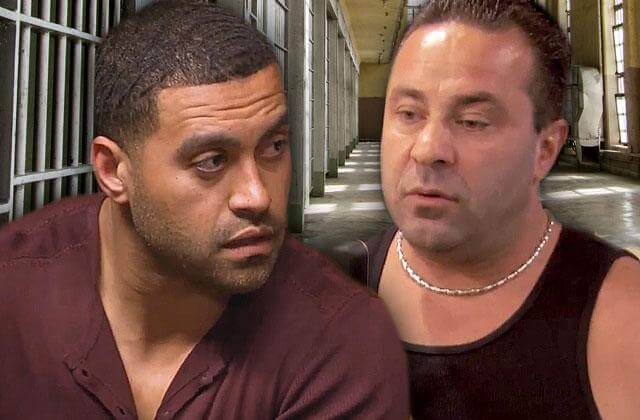 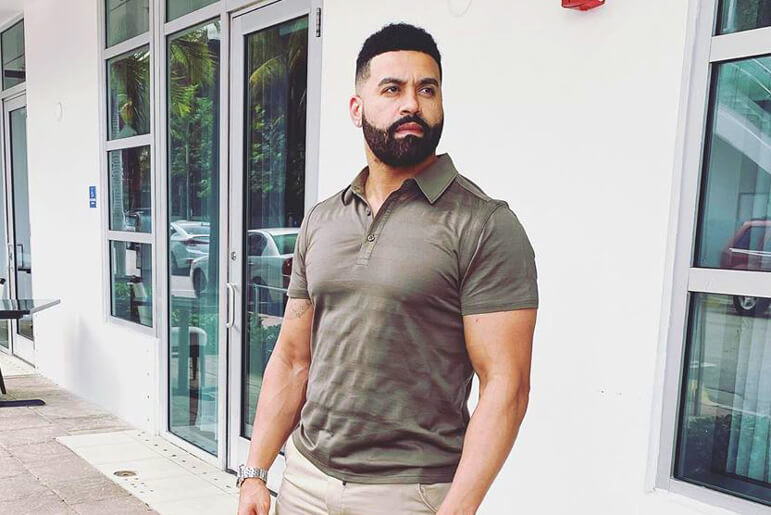 Apollo declared victory in advance, despite not yet having an opponent. Press play below.

“Joe Giudice, this for you. The fact is, it doesn’t matter who wants it,” Apollo said in the IG video. “You want this smoke, you can get this smoke. Real Atlanta Housewives, Real Jersey Housewives, we’re going to make it.” 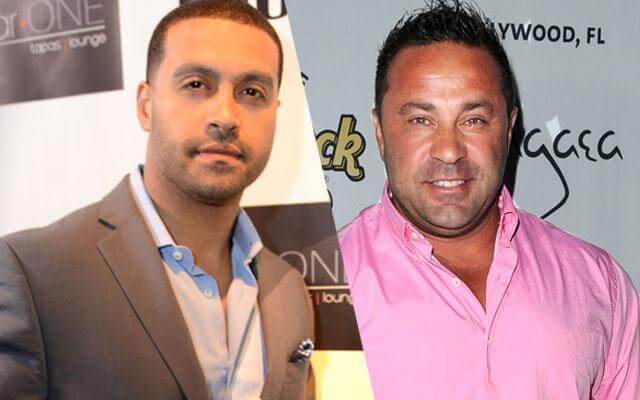 Apollo is currently trying to build a career as a fitness promoter, and is likely trying to advance his brand by mixing it up in the ring, Bravo style.

Apollo was often featured on the reality series after he wed Bravo star, Phaedra Parks, on the show. The couple had two sons, before Apollo was arrested for fraud and sent to prison. Phaedra eventually divorced her husband and made her exit from RHOA, in 2017. 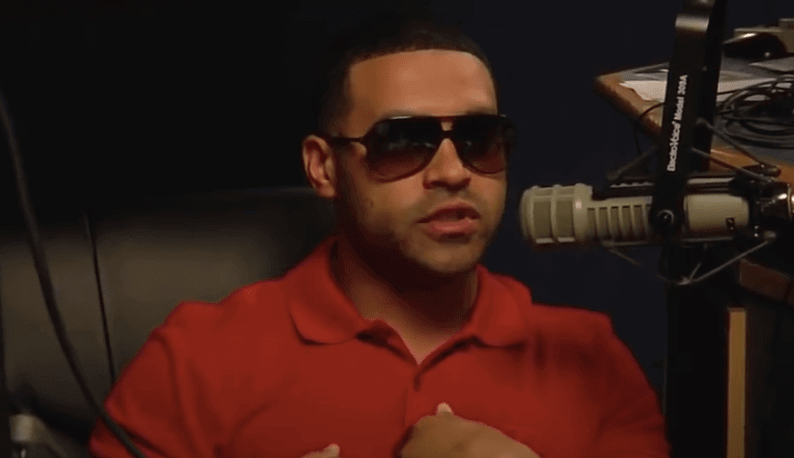 As reported last month, Phaedra Parks could be poised for a RHOA comeback, according to inside chatter.

The Bravo series, which has been on the air since 2008, is looking to boost ratings after the departure of NeNe Leakes. Many fans sat out of the first episode of Season 13 with only 1.4 million people tuning in, a drastic drop from last season’s premiere episode. 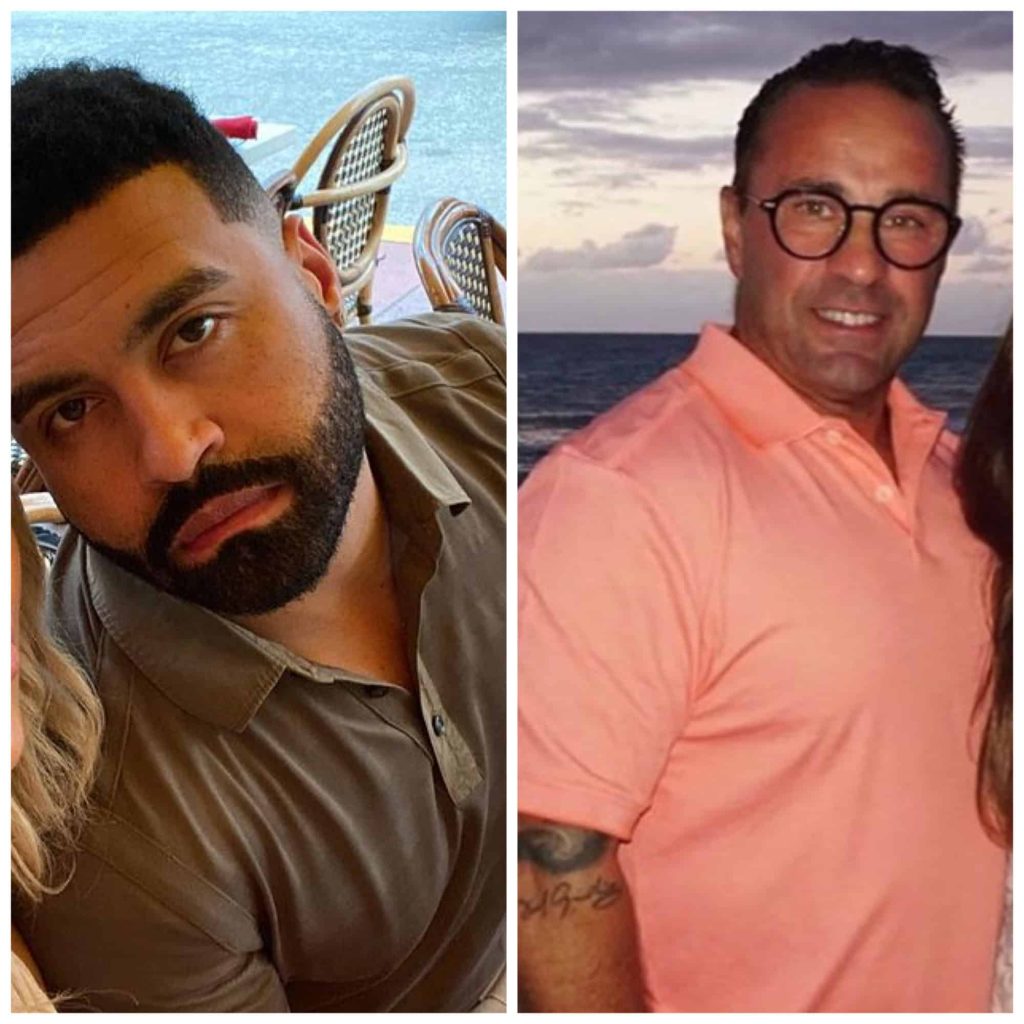 The recently wrapped season of RHOA has been full of drama, and featured a scandal involving an alleged fling between certain cast members and a stripper hired to entertain the ladies at Cynthia Bailey’s bachelorette bash. The colorful storylines have apparently not captured the attention of viewers.

Phaedra was axed from the show in 2017, after she was caught spreading a vicious rumor about her co-star, Kandi Burruss and her husband, Todd Tucker. She alleged that the couple wanted to drug Porsha Williams and engage in sexual acts.