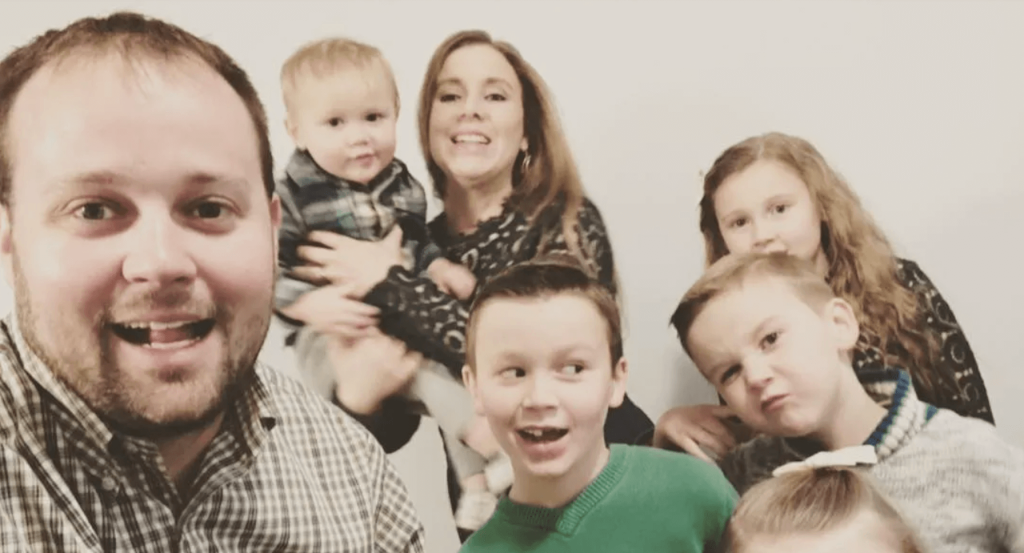 More details are emerging about the disturbing allegations levied against 19 Kids and Counting star, Josh Duggar. 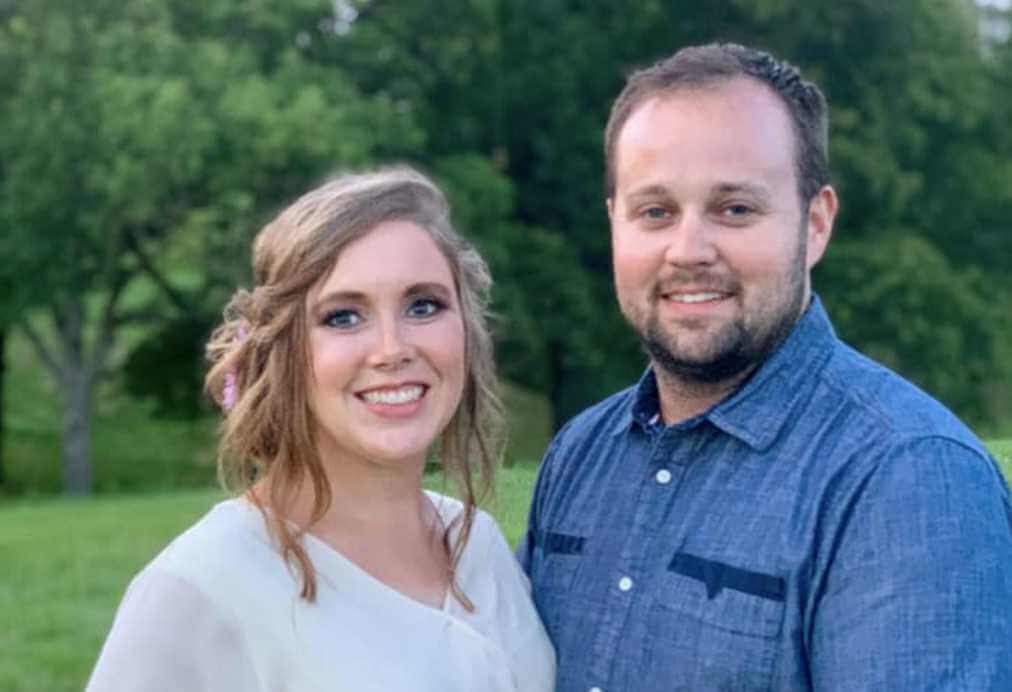 Josh “knowingly received” child pornography between the dates of May 14-16, 2009, according to the grand jury indictment, filed by the U.S. District Court in the Western District of Arkansas.

He pleaded not guilty to receiving and possessing child pornography, via a Zoom court appearance, on Friday. U.S Chief Magistrate Judge Erin L. Wiedemann ordered that Josh find a place to live “where there’s no minor in the home,” if bail is eventually granted. The TLC star is expecting his seventh child with his wife, Anna, but will have to live elsewhere while he fights against the charges. 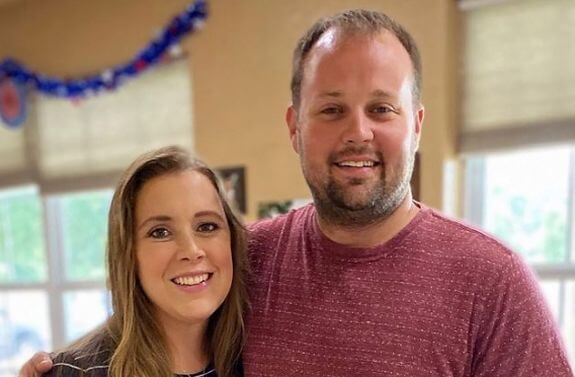 Josh announced that his sixth child was on the way alongside his family only weeks before allegedly taking possession of child pornography. Josh, his wife and his children told fans about the impending arrival of the couple’s  sixth child, on Instagram.

“We are so excited to announce that we are expecting a new little one! As we watch our children grow and thrive — we look forward to baby six joining us this fall!” Anna Duggar wrote on Instagram, alongside her husband sharing the good news. 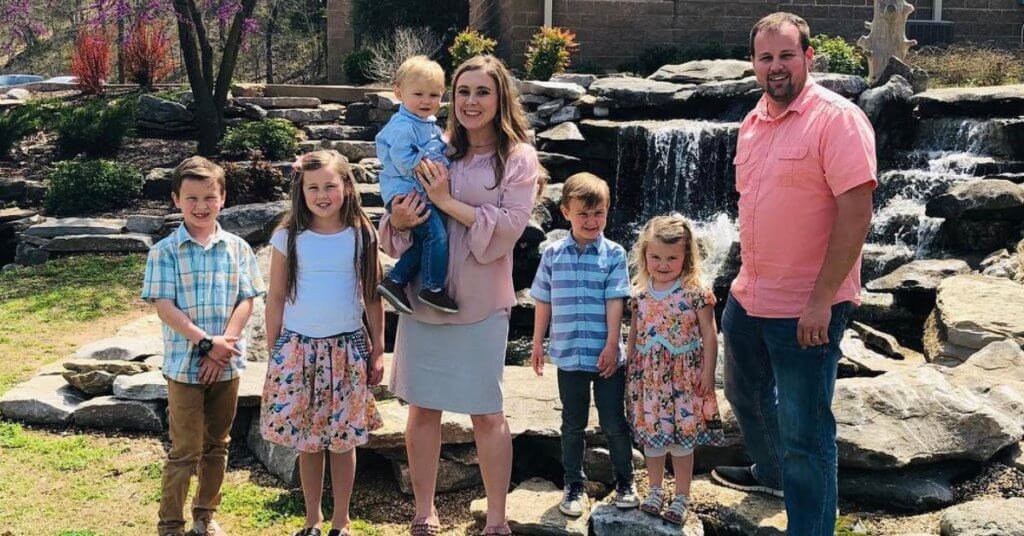 On Thanksgiving eve our hearts are overflowing with joy and gratefulness for the arrival of our sixth child!” the couple told US Weekly at the time.

“Anna had a fast labor and delivery without complications. We are so thankful for a beautiful, healthy baby girl!” they shared.

The growing brood announced that they are expecting another daughter, their seventh child, just days before Josh’s arrest.

“We are overjoyed to announce baby seven is on the way and we can’t wait to hold her in our arms this fall!” Anna wrote on Instagram.

The previous allegations referenced by the network involve a mid-2015 police report which claimed that Josh had molested five minor girls, including his sisters, Jill [Duggar] Dillard and Jessa Seewald. TLC told the Associated Press that the show “will no longer appear on the air.”

According to authorities, Josh Duggar will no longer be allowed to see his six minor children after being charged with possessing child pornography.

Josh Duggar faces up to 20 years behind bars and up to $250k in fines on each charge — a potential 40 year prison term.