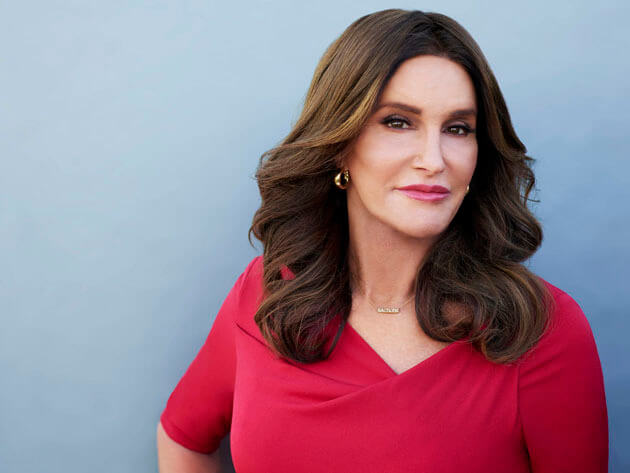 Caitlyn Jenner has come out with a surprising view on trans athletes — and has publicly stated that biological boys should not be allowed to compete in girls’ sports.

TMZ chased down the California gubernatorial candidate in Malibu, where she weighed in the controversial political push that would allow biological boys to athletically compete with girls in high school and collegiate sports. The former Keeping Up With the Kardashians personality spoke out against trans girls born as males crossing over to compete in female school sports. Caitlyn is a Republican running to replace Gavin Newsom as governor amid a grass roots recall effort. 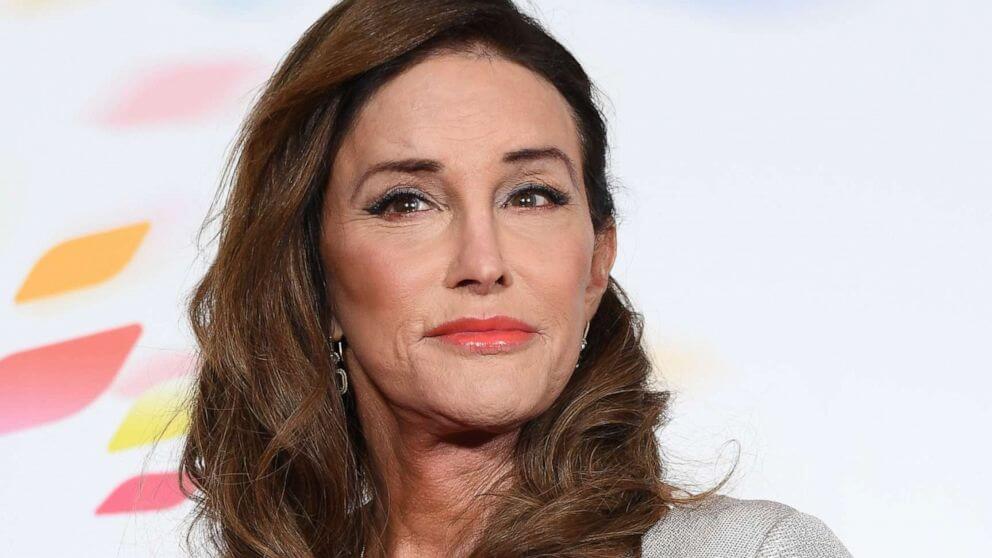 Caitlyn’s perspective on the emotionally charged issue is a personal one — as she is a trans woman and a former Olympic champion. She made it clear that she will fight for a fair playing field and believes in protecting the integrity of women’s sports.

“This is a question of fairness,” Caitlyn told the outlet. “That’s why I oppose biological boys who are trans competing in girls sports in school. It just isn’t fair, and we have to protect girls sports in our schools.” 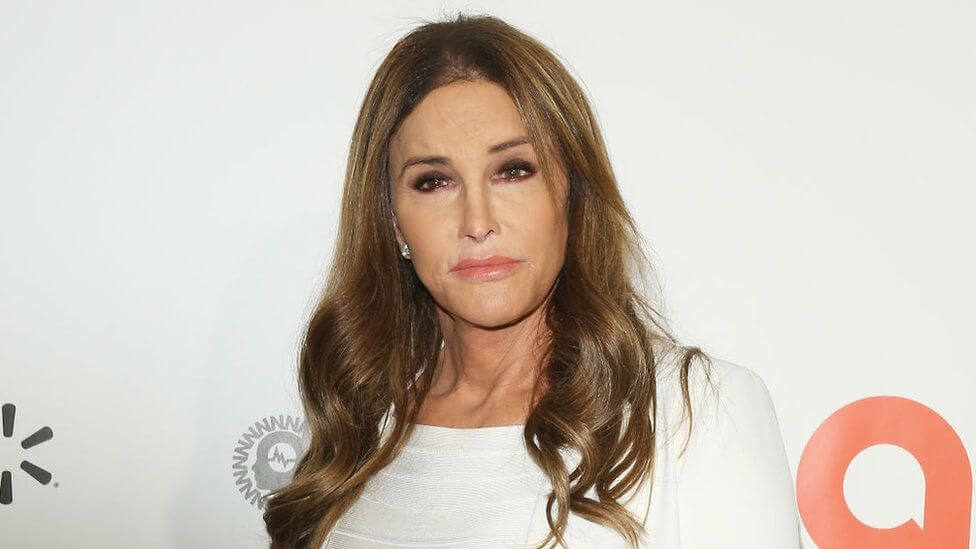 The controversial debate is sweeping across the country—with 34+ states considering legislation that would ban trans athletes from participating in school sports based on gender identity, not biology. At least five states have  already signed bills banning the practice into law. The 1976 gold medal Olympian’s position stands in stark disagreement to Newsom’s stance.

“I didn’t expect to get asked this on my Saturday morning coffee run, but I’m clear about where I stand. It’s an issue of fairness and we need to protect girls’ sports in our schools,” Caitlyn reiterated on Twitter.

Scientists seem to disagree on the hot-button topic, with some suggesting that while trans women often perform better in certain athletics, hormone therapy tends to level out performance levels in various sports. Most athletic organizations reportedly require trans participants to be on hormone therapy.

There is lots of public disagreement amid an array of data — but Caitlyn Jenner’s position is clear. Her comments will likely intensify tensions with LGBTQ activists, who immediately expressed opposition to Caitlyn’s announced candidacy.