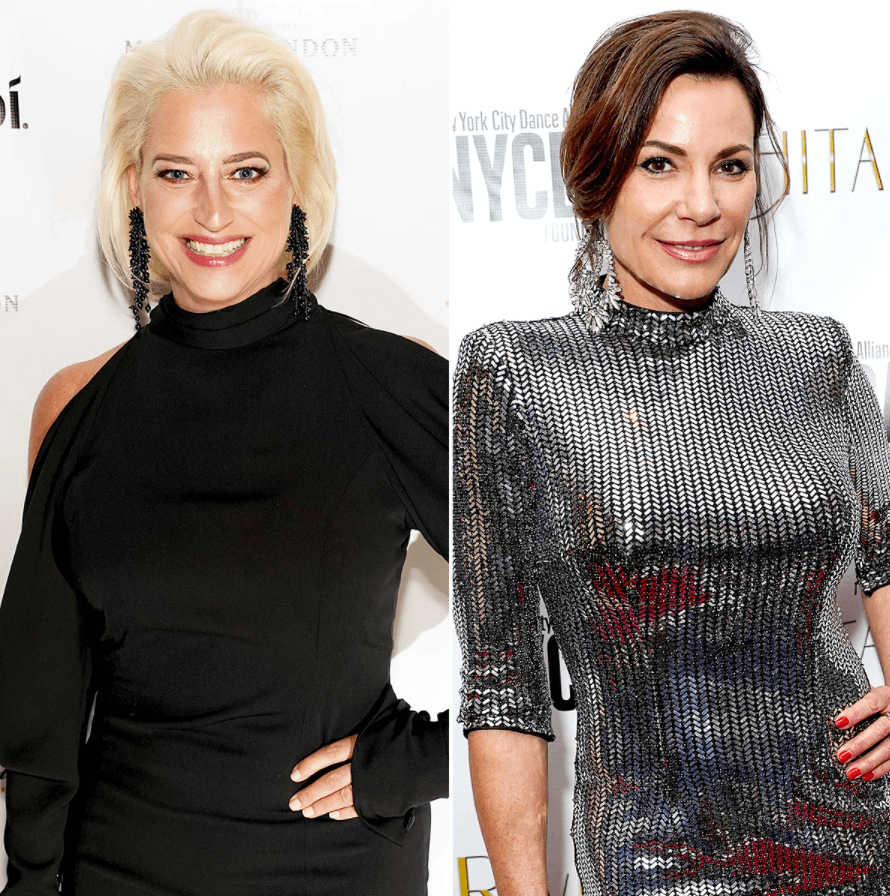 Luann de Lesseps is weighing in on how Dorinda Medley’s exit from The Real Housewives of New York City  has changed the show. Luann, 55, described the upcoming season as “a little less angry” without Dorinda in the mix.

“[This season] was a little less angry. I hate to say it because there was a lot of anger and a lot of [negativity] and I love Dorinda. It’s just the way it panned out,” Luann told Us Weekly. “With the [Tinsley Mortimer] thing, it was kind of a negative energy.” 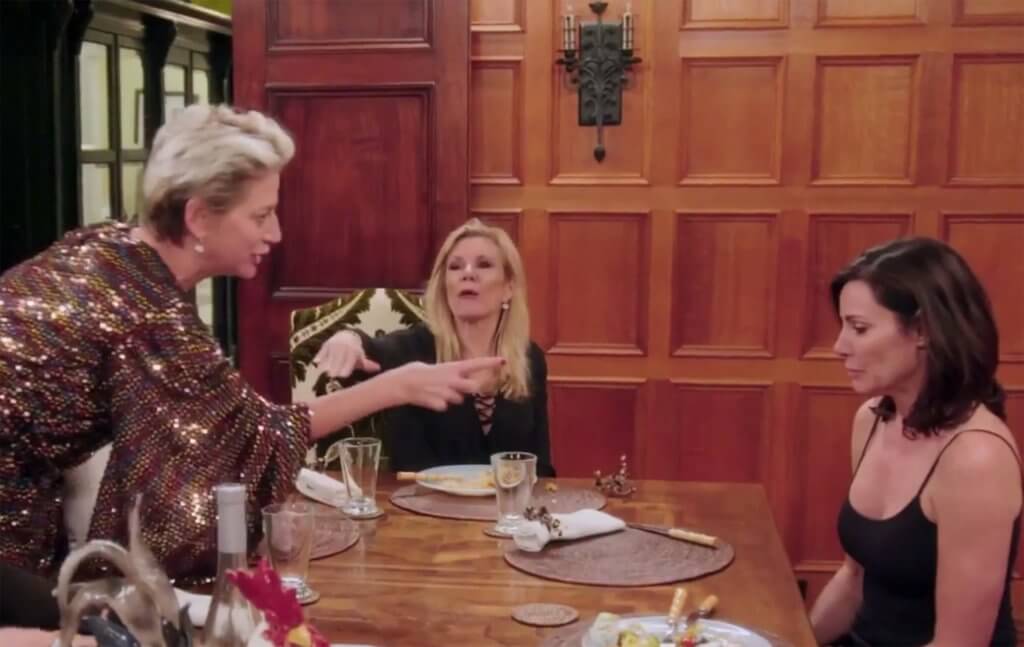 Fans of the show know that Dorinda and Tinsley were at odds during season 12. Viewers watched Dorinda hit below the belt, making harsh comments about her co-star’s desire to have a child. 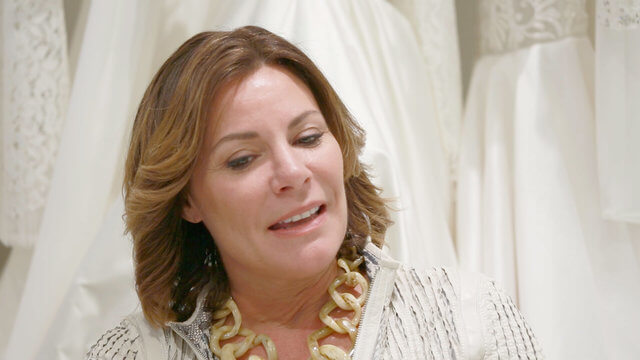 Dorinda Medley spoke to the outlet about her contentious relationship with Tinsley, a year ago.

“Obviously we didn’t end well, but I never really saw Tinsley when we weren’t filming,” Dorinda said in May 2020. “You always wish you’d handled these things better, but you know what, as I always say, that’s how I was feeling at the time.” 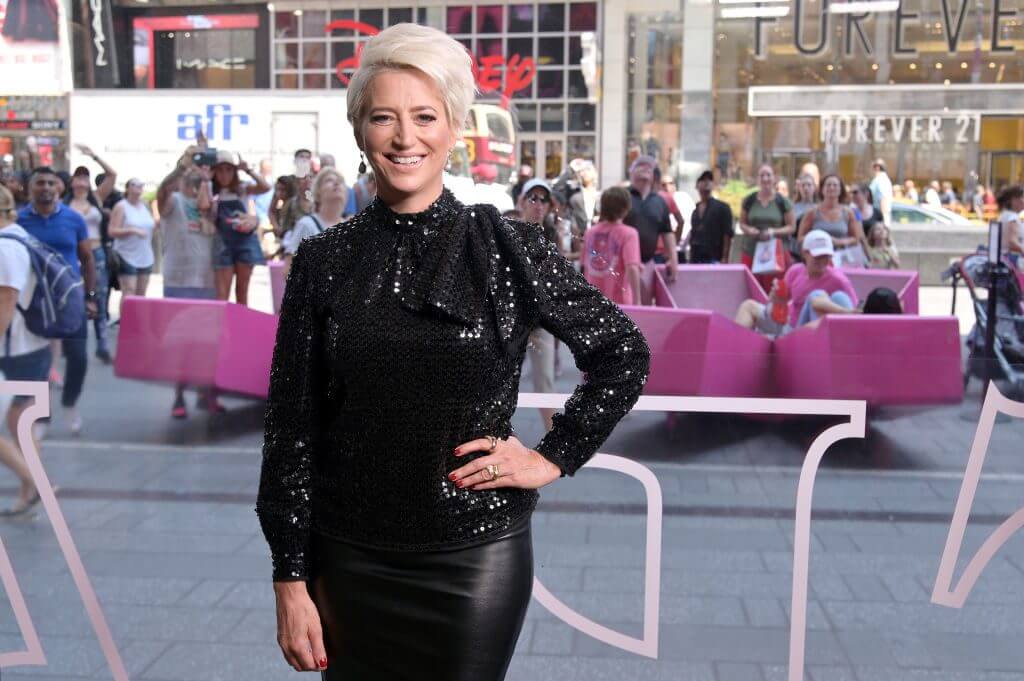 Dorinda announced that she would be leaving the franchise in August 2020, and admitted that she was not offered a Season 13 contract, two months later.

“You just have to laugh sometimes and have a good time,” the reality star said. “The world could be falling apart, [but] we have each other so I’m grateful for that.”

The cabaret star revealed that she remains in touch with Dorinda.

“We’re old friends. It just was the way it was last season, not to say that it would have been different if she was around this season,” the RHONY veteran said. “It was definitely a different season without her.”

Ramona Singer confirmed that she had not been in touch with Dorinda since she left the cast, and spoke about the shifted cast dynamic.

“The dynamics always change when there’s one missing Housewife from the prior season,” Ramona, 64, told Us. “The beauty of our show is it’s a wheel that just keeps going. You can take one of the cogs off it or whatever, but it just keeps on going.” 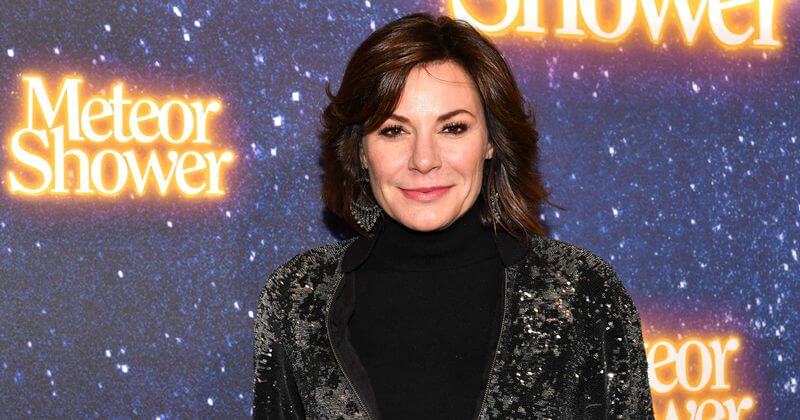 Dorinda shared that she missed being a part of the ensemble RHONY cast, earlier this year.

“My mother said to me when the whole thing happened with Housewives, ‘Sometimes God does for you that what you cannot do for yourself,’” the ex-reality star said in February. “And it’s been a blessing to have the time off, because every once in a while, it’s important to stop reset, think, regroup.”

Season 13 of The Real Housewives of New York City premieres on May 4 at 9 pm, ET, on Bravo.