Cheating drama has exploded between Keeping Up With the Kardashians couple, Khloe Kardashian and Tristan Thompson, and the twists and turns are getting crazier by the day. 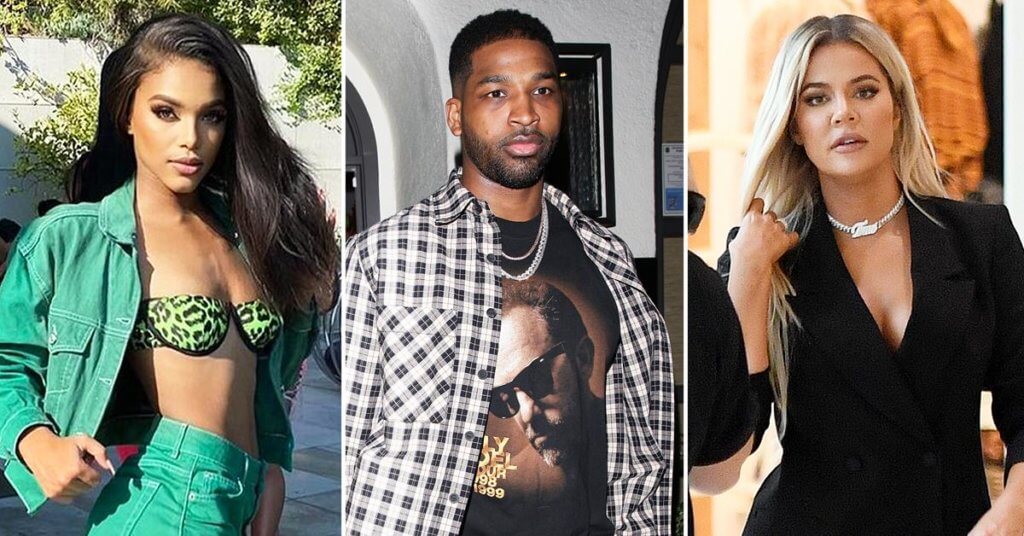 Last week, social media model, Sydney Chase, revealed that she had been secretly sleeping with Khloe’s man, according to a report by The Sun.  During an April 8 Instagram Live chat session, the model read off messages to her friends—supposedly sent by Tristan.

The IG model sounded off after a boozy night out and appeared to forget  that her pal was broadcasting her comments live.

“Tristan Thompson just said, ‘Send me a picture of your [inaudible],” Sydney said.

“Tristan literally said, ‘Yes baby I like that. I want to see what they look like. I’m curious. You got me excited to come back,” she said.

“Oh yeah this is on Live. I’m about to f**k myself in the a**. Oh well, it’s fine,” Sydney quipped, after noticing that her friend Erika was recording her comments.

“Might as well, at this point, it’s life. I ain’t sign nothing, you did what you did that’s on you. Tristan banged me. I did not bang him,” the model continued. 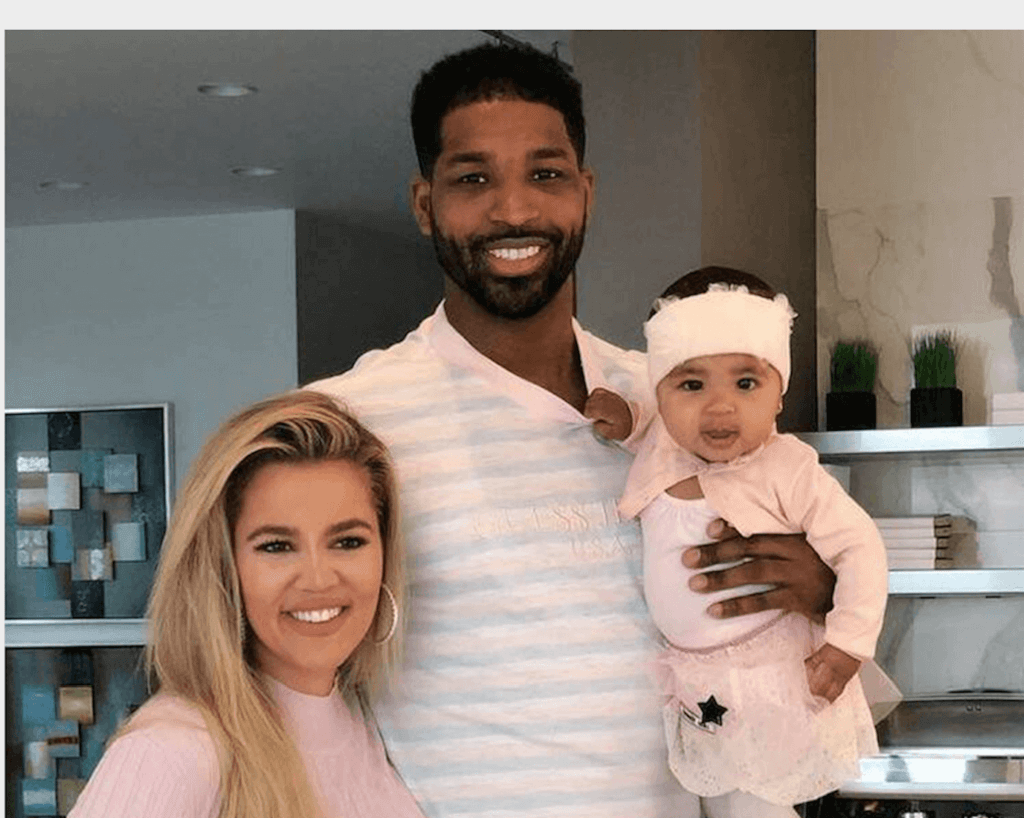 Sydney commented that Tristan believed she looked like his first baby mama, Jordan Craig, before noting that Khloe was not “his type.”

“Apparently Khloe is not his type but I’m his type and [inaudible.] He wanted the status and be able to keep that status but I looked just like his ex and am his type,” she said.

“His baby mama. But he just called me and told me, ‘You’re what I like’ and I’m like, ‘You’re with someone,’” she added. 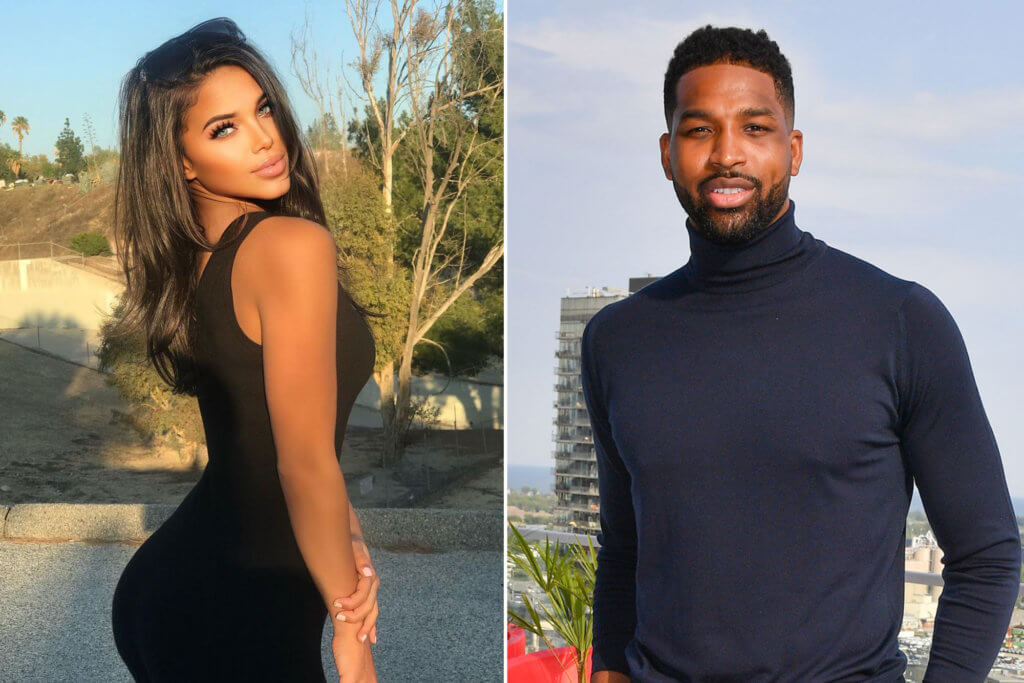 Sydney repeated that “there’s no way she doesn’t know.”

The IG Live was filmed the same day as Sydney’s appearance on the No Jumper podcast, where she dropped the bombshell about Tristan’s alleged infidelity.

“So, how was Tristan Thompson’s d**k?” Erika asked Sydney during the podcast.

“It was a peek-a-boo d**k but baby it was good,” Sydney replied.

“I did not know – he told me he wasn’t in a relationship anymore,” the internet personality said of their alleged hookup.

“So we talked. We hung out multiple times. We did everything. This was in January or November – probably January,” she said.

“Then we hung out, everything was cool and he was talking to me. And I literally said ‘Are you single?’” Sydney shared.

“And he said ‘yes.’ So I said ‘okay we can talk.’ Again we hung out multiple times, it happened,” the social media star added. 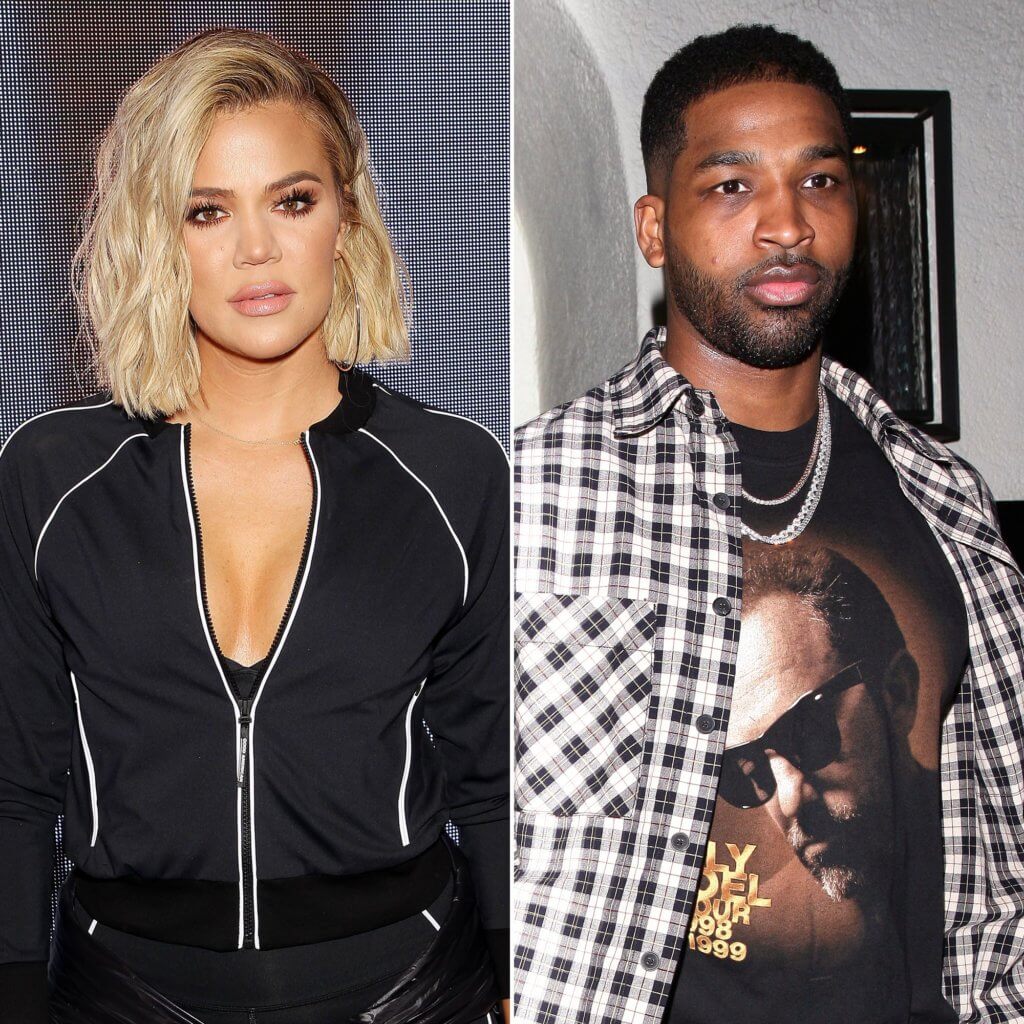 Sydney claimed that when she discovered Tristan was “not single” she initially shut him down.

However, Sydney claimed that Tristan contacted her two weeks ago, in a Tuesday TikTok video.

An insider told The Sun that Tristan did not tell Khloe that the interview was about to drop, despite receiving word that it was about to go public.

“Tristan contacted Sydney about two weeks ago to try to do damage control and kept it from Khloe because he didn’t seem to think it would get out,” the source said. “And Khloe found out with the rest of the world when the media began posting it, she was blindsided.”

“She has no idea what she’s going to do now. She’s still deciding which side of the story to believe,” the insider alleged.

Sydney admitted during the TikTok share that she regretted making certain comments.

“In this interview, I was asked a question by my friend Hayden which I answered honestly,” she said. ”However I did disclose personal information about Tristan which I do apologize for because that’s not okay and I shouldn’t have done that.”

“However me answering the question about our past relations, that is true,” she added.