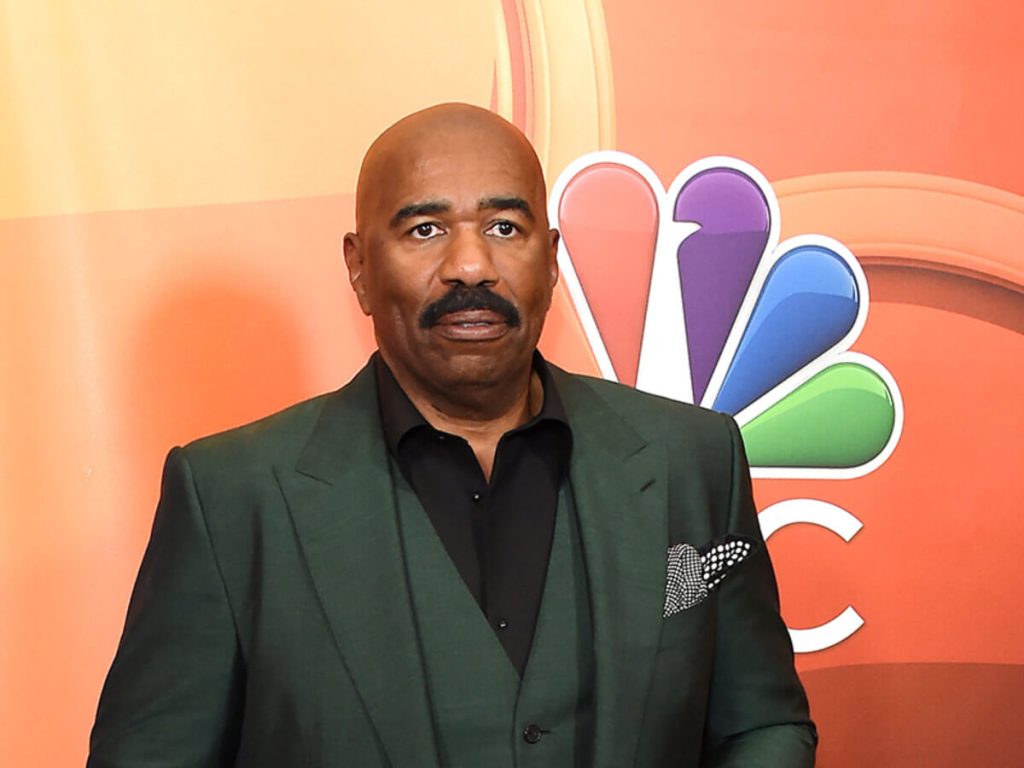 Steve Harvey was dragged on Twitter after a clip resurfaced of the comedian stating that he had no female friends, and that it was impossible for men and women to share platonic friendships.

“I don’t have female friends. I don’t. I’m incapable of that. Because, you know, come on… Well, because I have a wife, and– okay, let’s get rid of this myth right here,” Harvey said in a 2010 interview. “You’re an attractive woman. There’s some guy somewhere saying, ‘yeah, we’re friends,’ that’s not true. He’s your friend only because you have made it absolutely clear that nothing else is happening except this friendship we have. We remain your friends in hopes that one day, there’ll be a crack in the door, a chink in the armor.”

The television personality added that he believed that most men believe the same thing.

“Trust and believe that the guy that you think is just your buddy… he will slide in that crack the moment he gets the opportunity. Because we’re guys! 99.9% of us think that way,” he said.

Twitter popped with opinions, weighing in on Harvey’s controversial analysis. 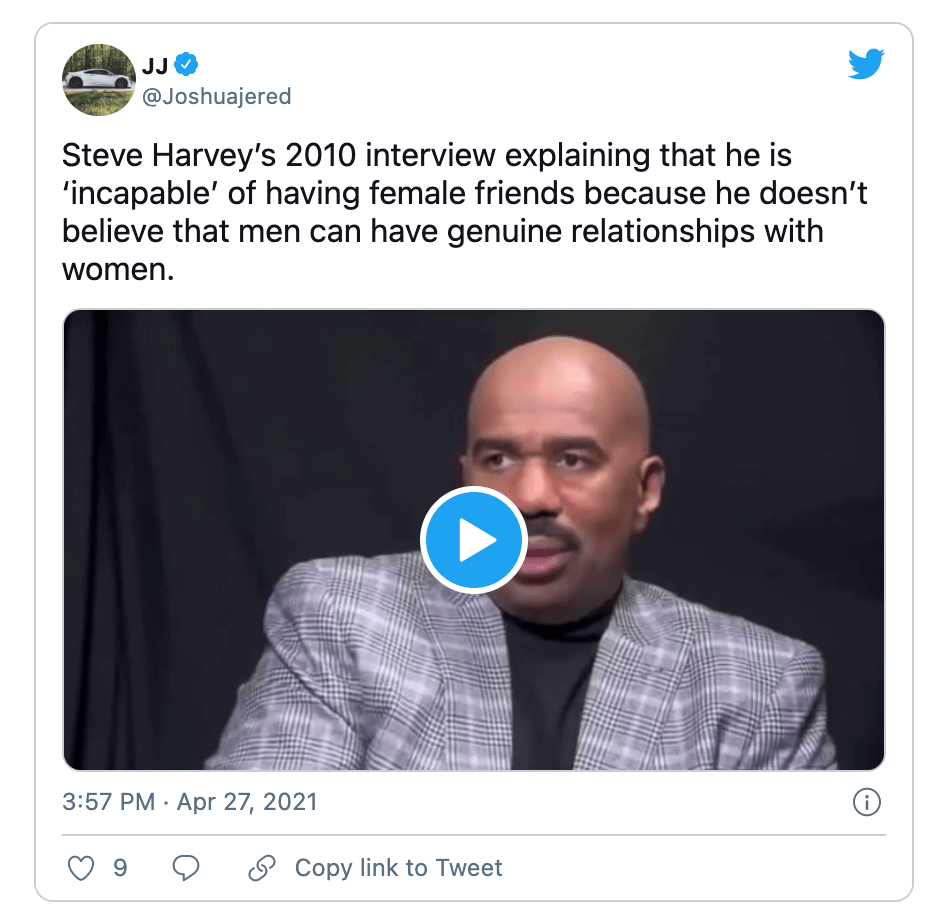 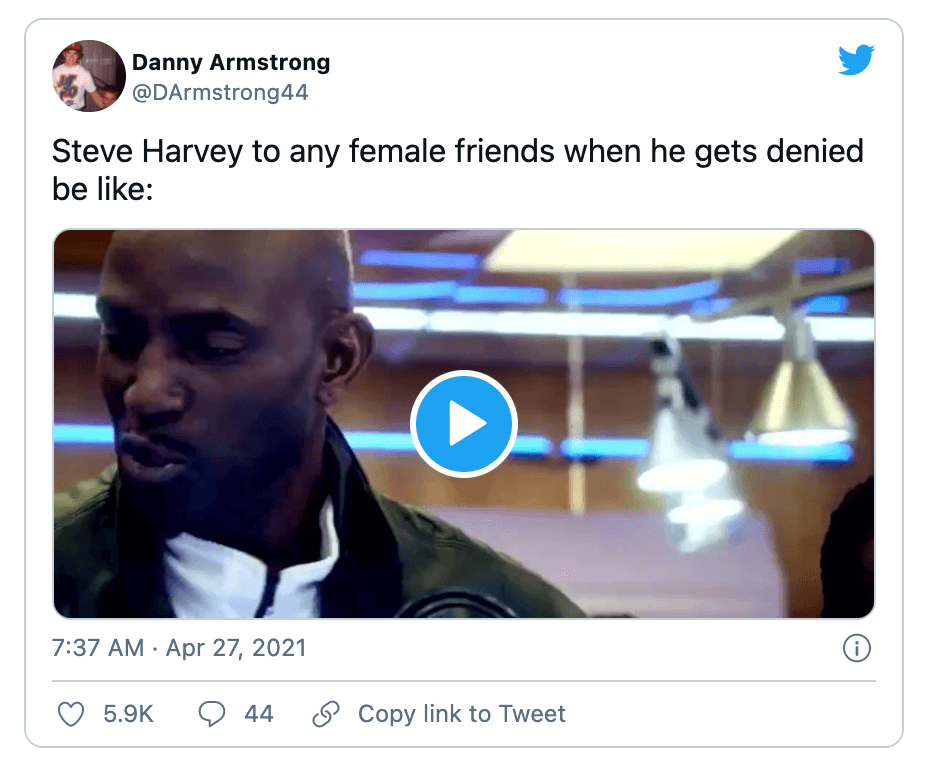 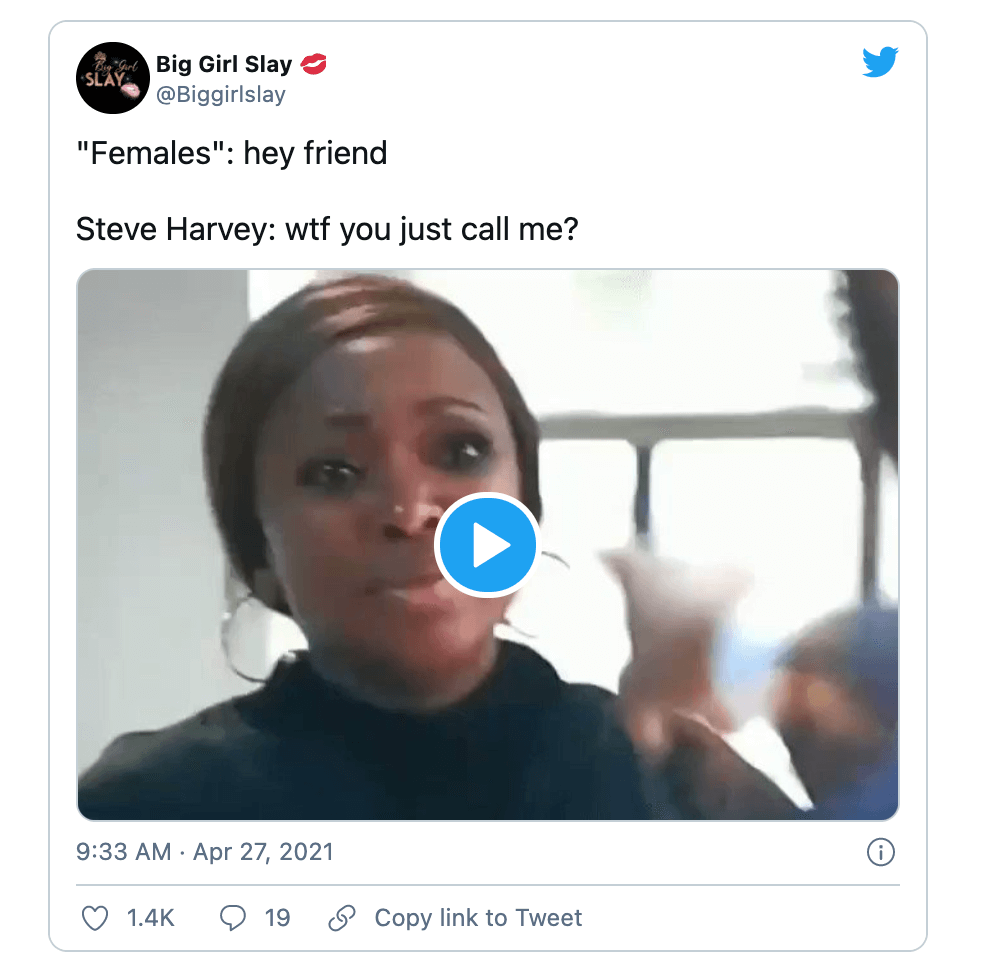 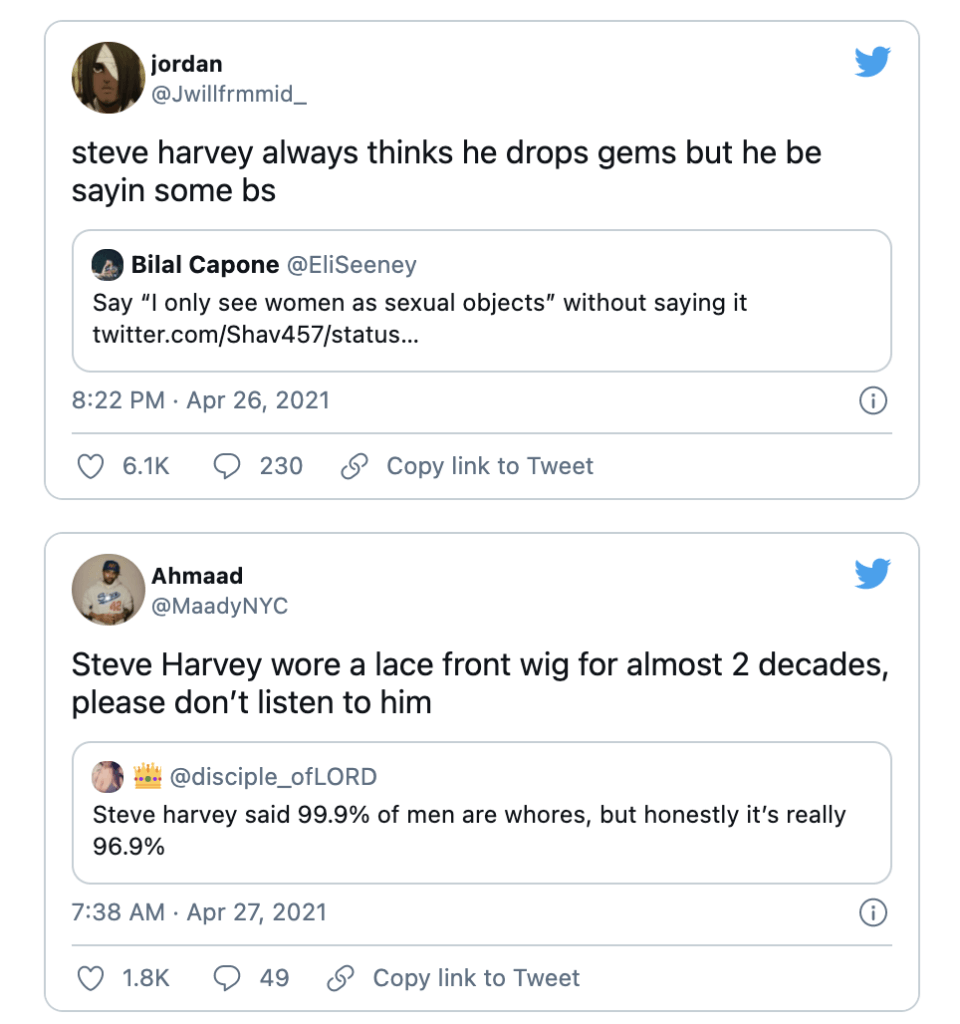 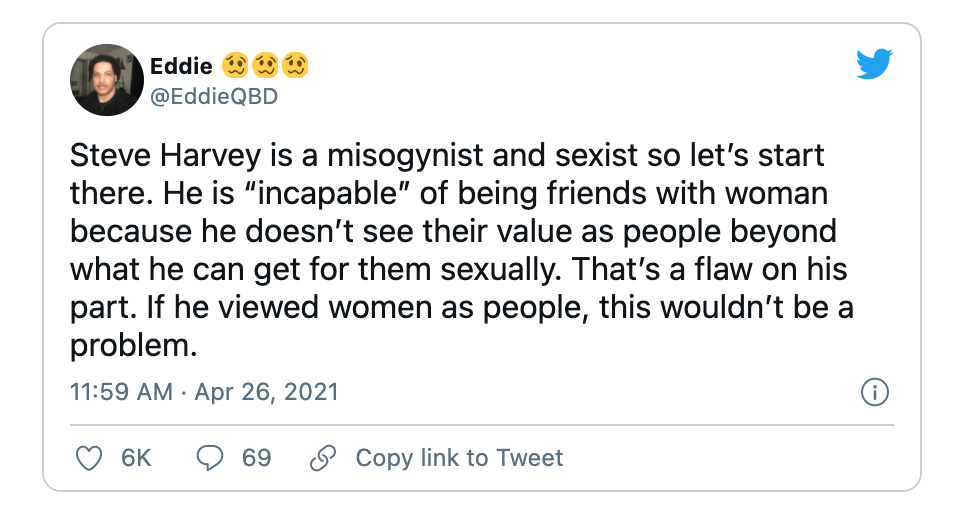 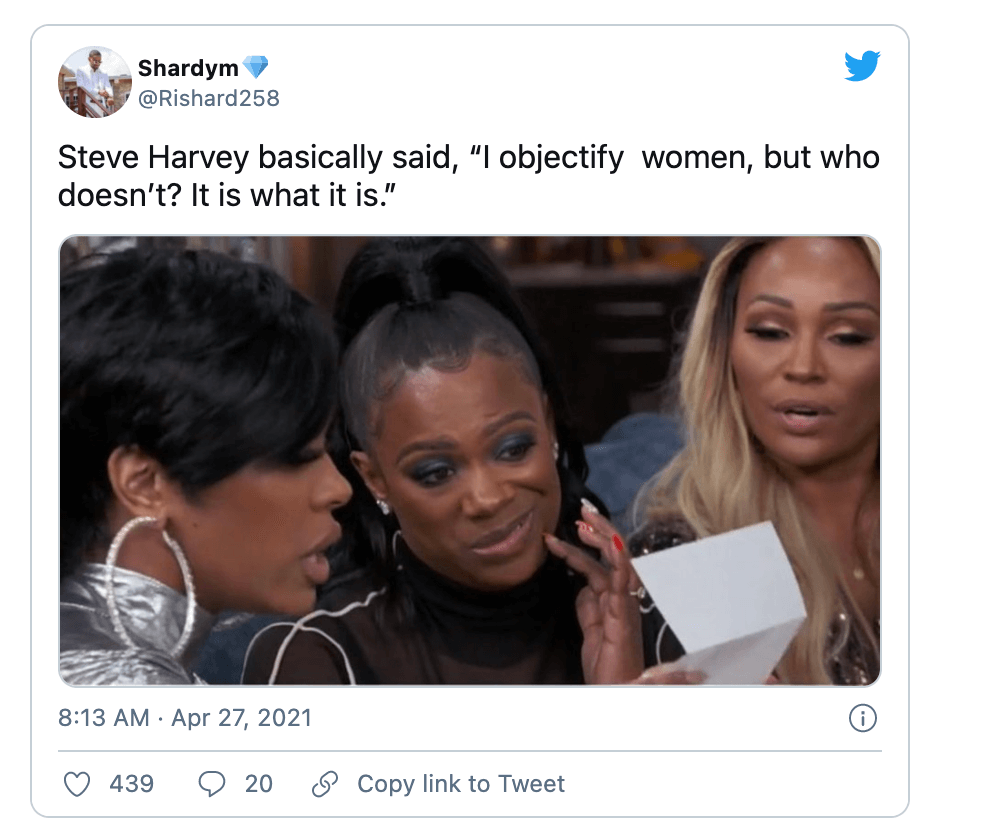 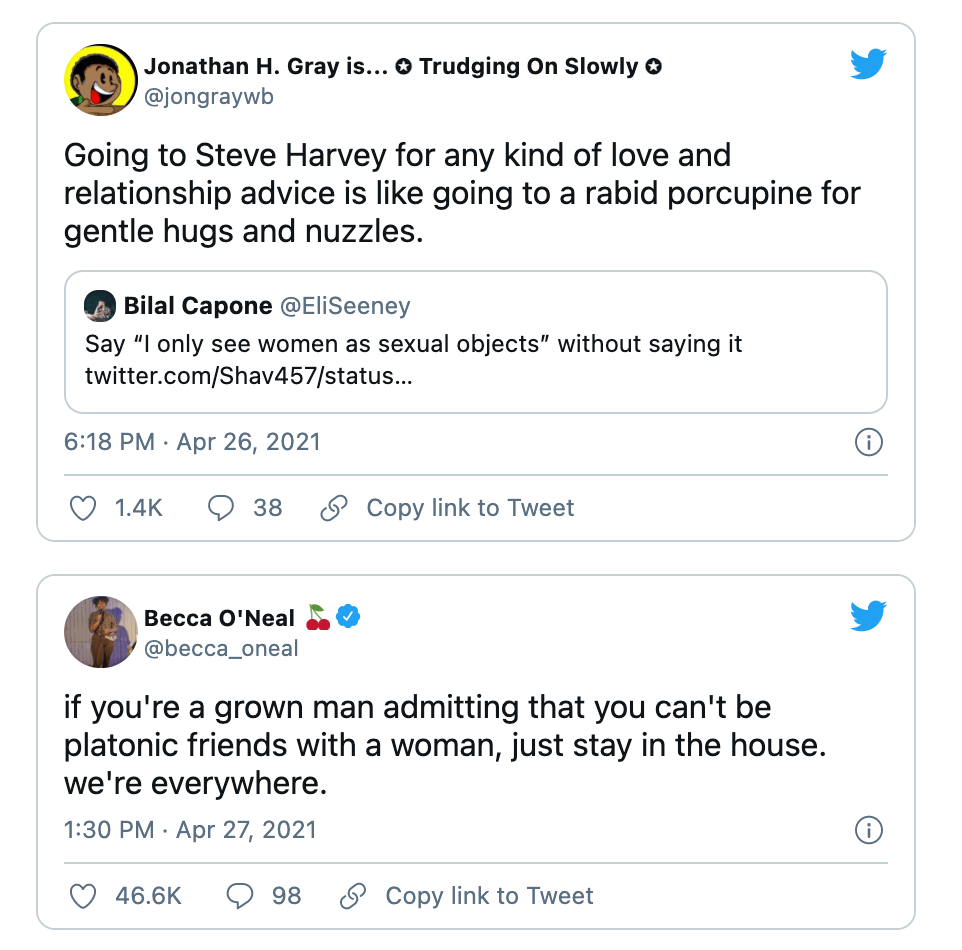 Can men and women be friends? Sound off in the comments!