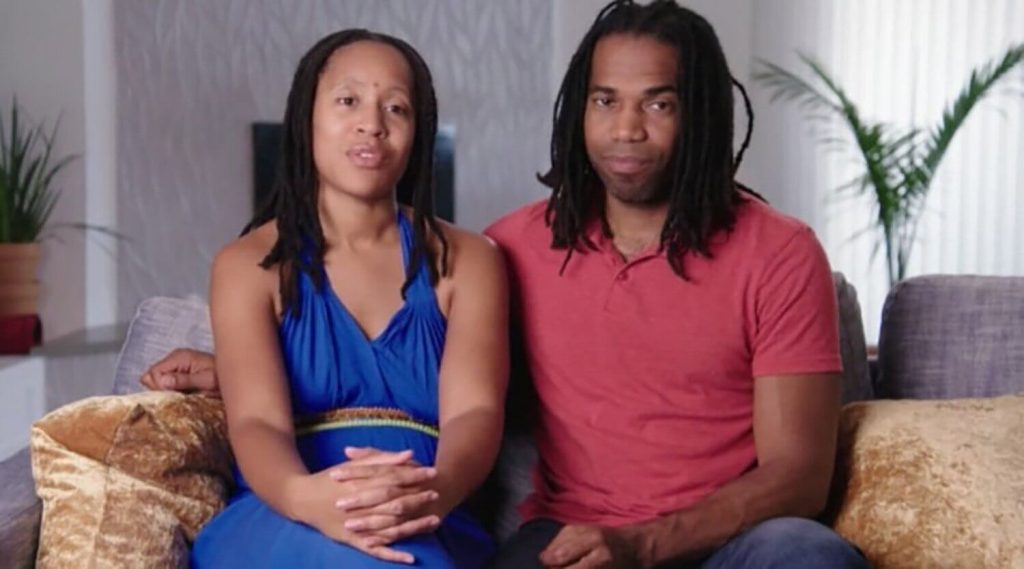 Christeline Peterson filed a restraining order against Seeking Sister Wife personality, Dimitri Snowden, and his wife, Ashley Snowden, according to new court documents obtained by TMZ. She is accusing her “husband” of domestic abuse, in the explosive legal docs. 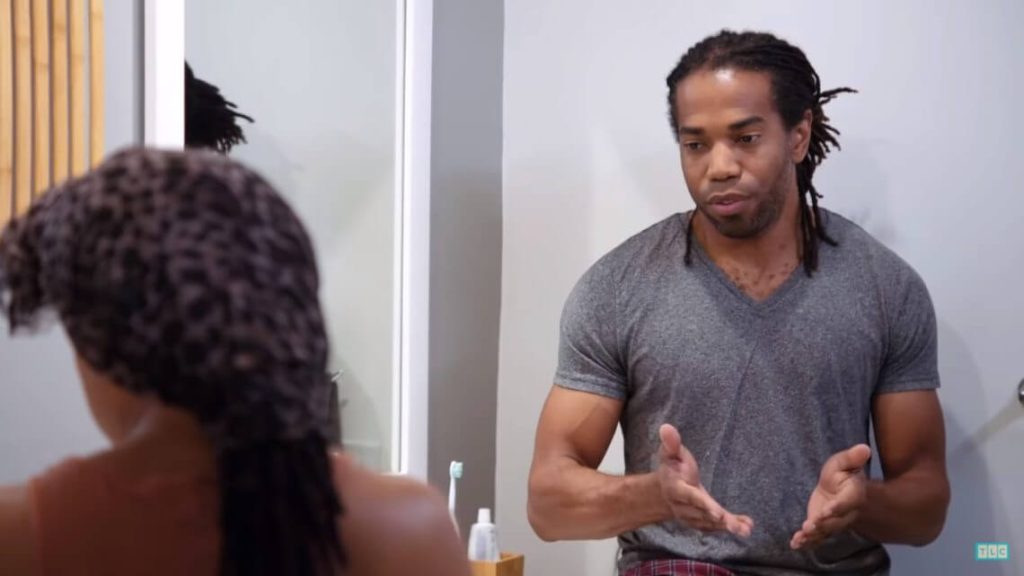 Christeline has been featured on recent episodes of the TLC reality show, which follows several couples exploring or living within polygamous marriages. Christeline came to the U.S. from South Africa to be courted as a third wife on the TLC series. 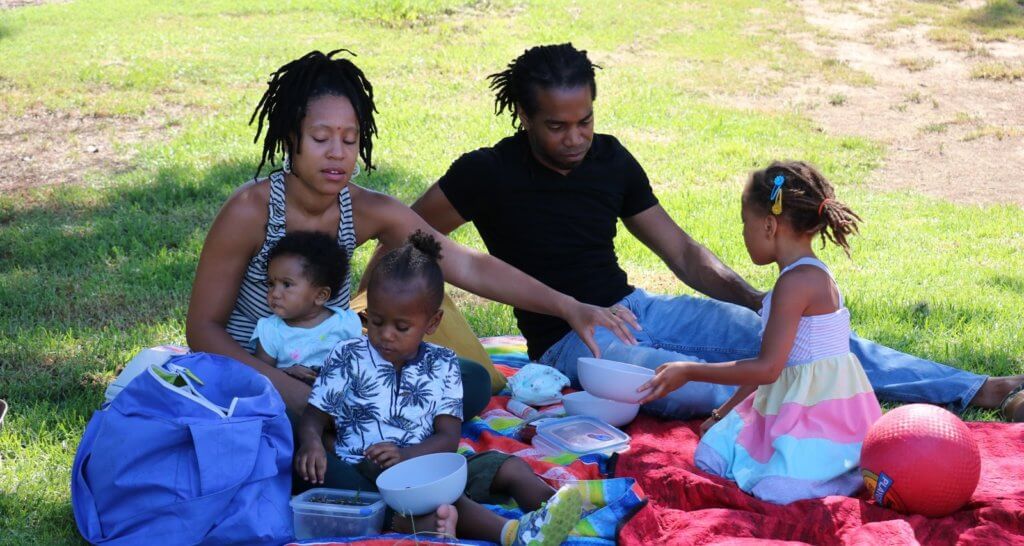 Christeline claimed in legal documents that she was awakened back in January by Dimitri “slamming my head into the headboard of the bed and he was yelling at me.” She alleged that Dimitri slammed her head against the headboard multiple times. She confirmed that a police report had been filed about the incident. She also claimed that the TLC husband was abusive during sex. Christeline alleged that “he choked me during sex, even though I told him not to.”  She added, “The more I struggled the more he enjoyed it.”

The South African woman said in the docs that she had no choice but to cooperate.

“I stopped saying no after a few times, because any struggle by me would prolong the sex and choking,” she said. 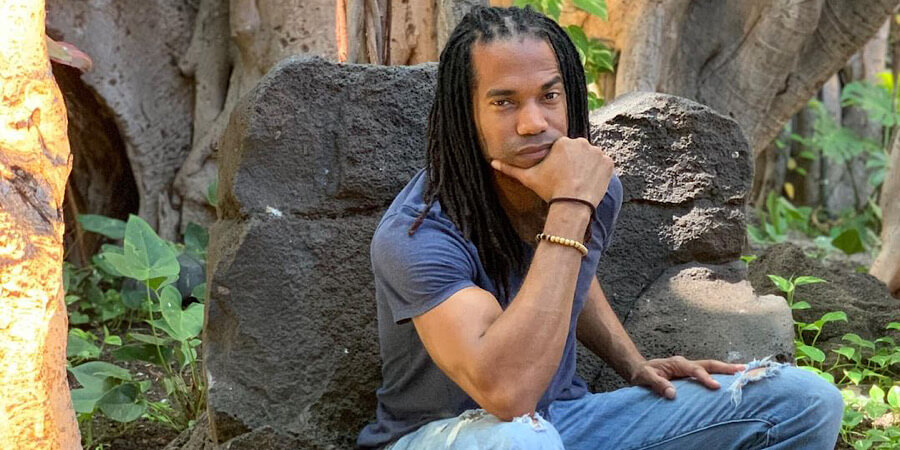 Christeline added that Dimitri went so far one time that she became dizzy and felt close to losing consciousness. She alleged that the attack caused  bruises, scratches and redness around her neck.

A judge granted the mother of two a restraining order, requiring Dimitri to keep a 100 yard distance. He must also stay away from her two daughters, who are afraid of him, according to Christeline, who claims that “he often yells and punches the walls or furniture.”

Christeline also filed for a restraining order against Dimitri’s wife, Ashley Snowden. She alleged in court docs that in January, Ashley “shoved me to prevent me from leaving the home my husband and I shared with her.” 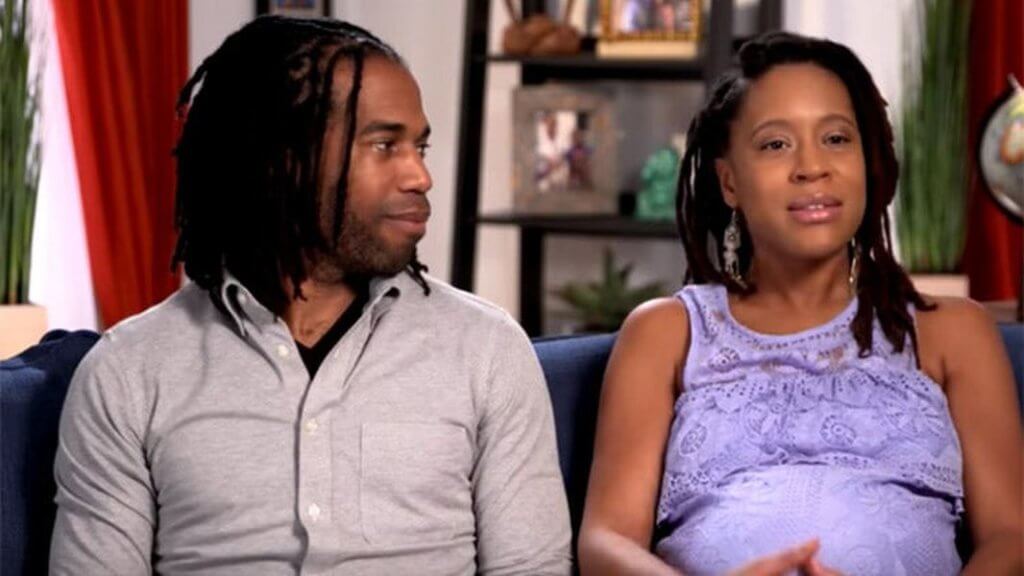 She also claimed that Ashley had been verbally abusive, and accused her sister wife of throwing a bottle at her.

“My children are scared of her due to her yelling at them and the violence in the home between her and my husband and me and her,” she stated in the legal papers.