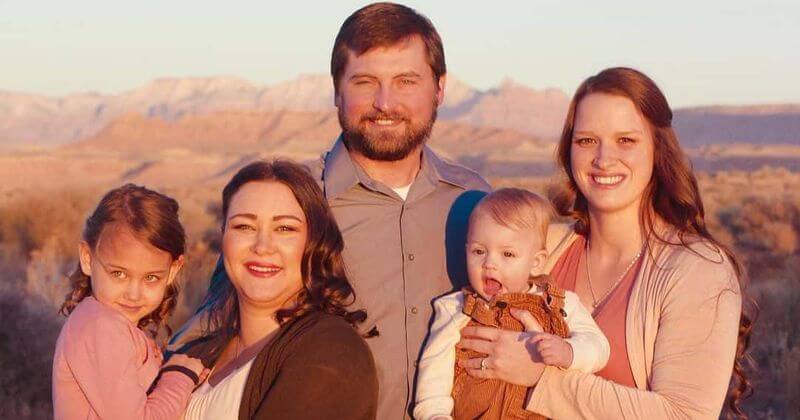 Sophie Winder encouraged her husband, Colton, to spend the night with his first wife, Tami, even though she was in labor with the couple’s first child, on Monday’s episode of Seeking Sister Wife.

Sophie wanted to stick to the plural marriage sleeping schedule, but things got tense before she alerted her husband that it was time to leave for the hospital. Sophie tried to manage early stages of labor with her mother by her side, while her husband snoozed nearby with his first wife. 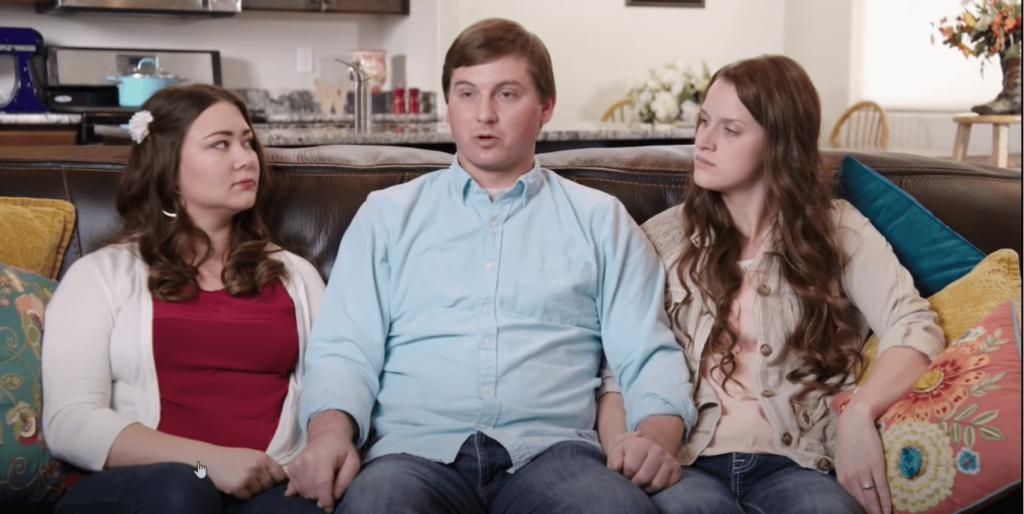 Tami treated Sophie to a pedicure as her due date drew near, joking that the at-home beauty treatment was yet another perk of their sister wife relationship.

“I hope that Sophie having a baby will just be another bonding moment for both of us, that we’ll be able to just have a better understanding of each other,” Tami said in a confessional spot. “In the end, all babies have similar needs, and so hopefully, at least some of the time, I’ll have some good memories and tips and things to share.”

Sophie went into labor four days overdue, and enlisted the help of her mother, April, as her contractions continued into the late night hours. Sophie shared that she told Colton to get some sleep alongside Tami, as she entered hour six of her labor. 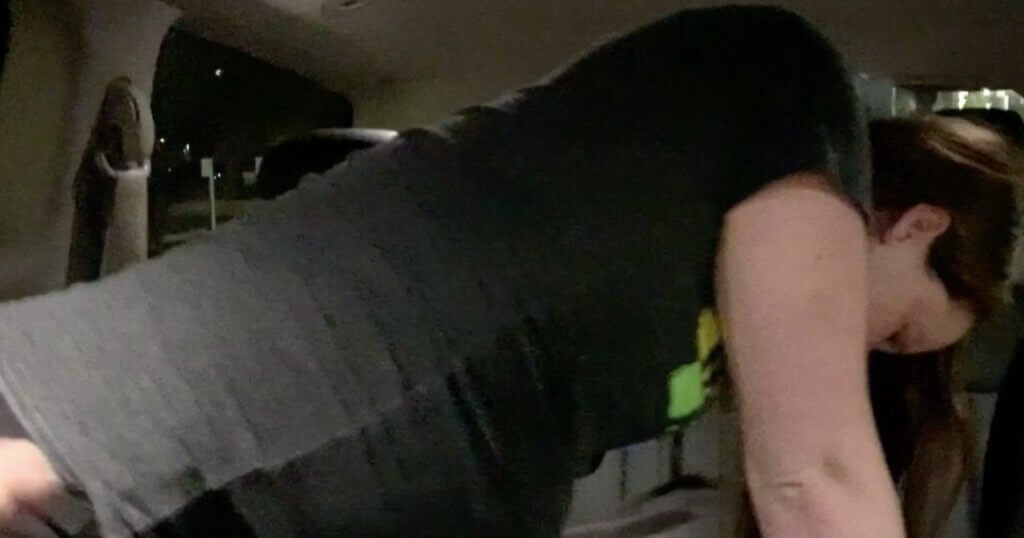 “It happened to be Colton’s night with Tami, and it does seem really weird, like, you’re in labor and you send your husband away, like, what is that?” Sophie told viewers about the family’s sleeping arrangement. “But we don’t feel a possessiveness over Colton. In plural marriage, you learn to become selfless.”

Sophie eventually told her mother to wake up Colton because her labor was becoming “really, really intense.” The trio left for the hospital around 3 am, but April became concerned that things were progressing too rapidly, during the drive. Emotions ran high as Colton fetched a wheelchair for his wife, while Sophie’s mother tried to encourage her daughter.

“You’re about to be a mommy,” April told Sophie, who responded — “I’m not ready for this.” 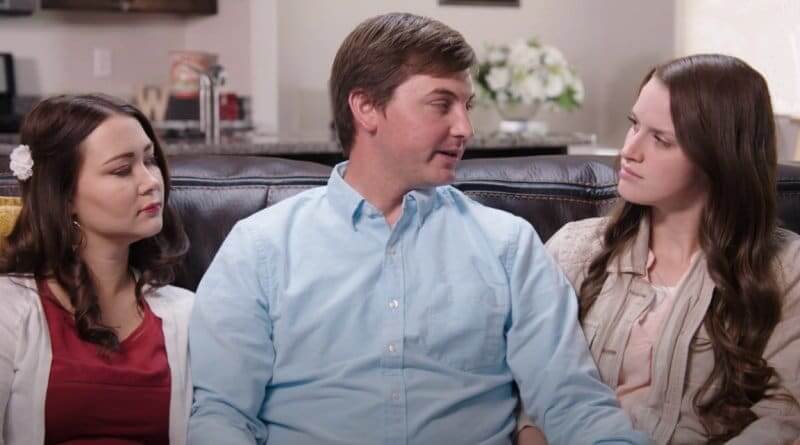 TLC shifted back to the couple via a webcam stream, six hours later. Tami and April were able to virtually witness the birth of Ephraim James, and TLC  cameras later featured Tami and Colton’s young daughter, Sadie, and her first beaming encounter with her new half-brother.

“Because of my fertility struggles I was worried that holding Ephraim for the first time would be difficult,” Tami told cameras, while TLC featured footage of her snuggling the newborn. “But I didn’t expect it to be as special as it was. I don’t even know how to explain it…there was more of a feeling of protection than I expected to have.”