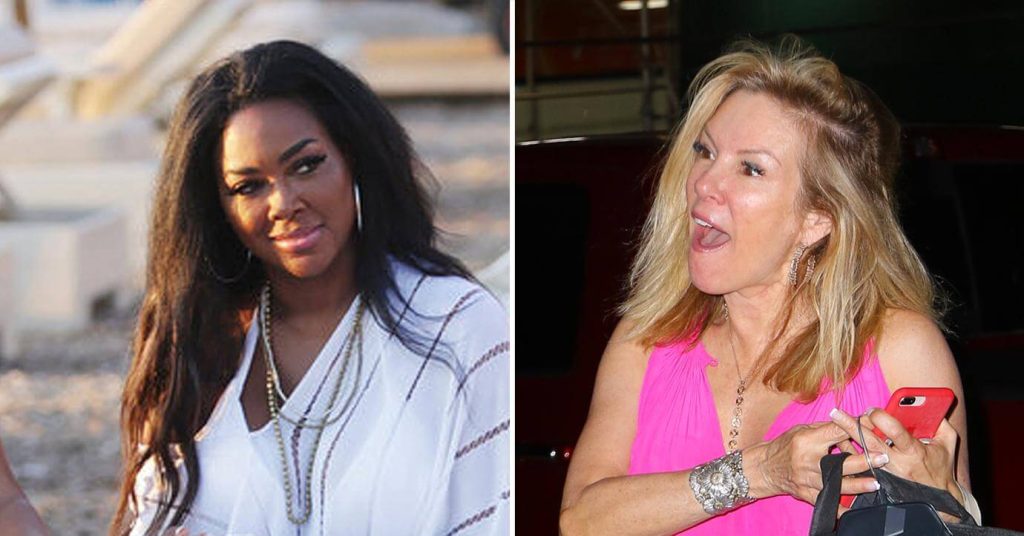 Real Housewives spinoff series, Real Housewives: All Stars, kicked off production in Turks and Caicos over the weekend, and the drama is already underway. 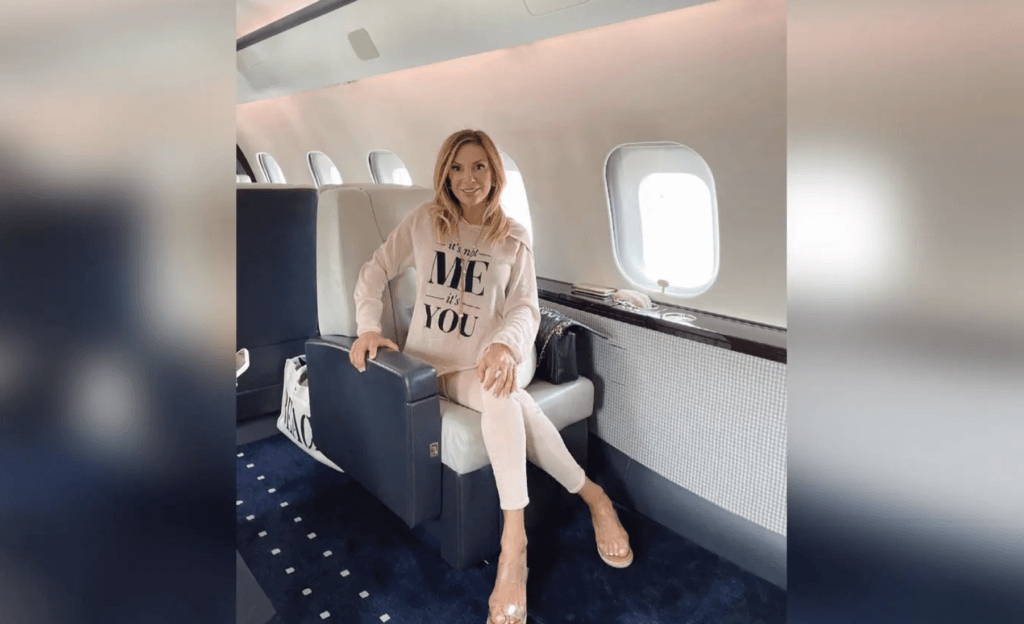 The official cast lineup was revealed last week, and it wasn’t long before news began to leak about the drama unfolding within the mashup cast. Real Housewives of New York star, Ramona Singer, is reportedly already at odds with Real Housewives of Atlanta diva, Kenya Moore, and it appears that RHONY alum, Jill Zarin, is expected to crash the Housewives party.

“The Housewives have arrived at the house in Turks & Caicos. I’m told Ramona instantly ran to get the best bedroom and has pissed off the other women. She has already called Kenya a b-tch and they haven’t even been there for an hour. Buckle up!!” Anthony Dominic revealed on April 25. 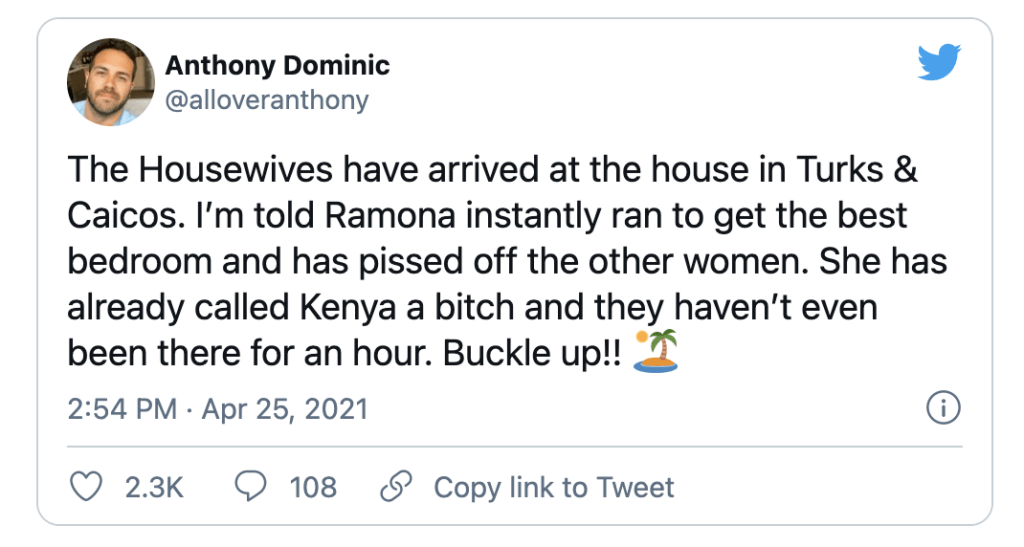 Dominic delivered a snarky update only minutes later, writing, “Ramona did NOT get the best room.” 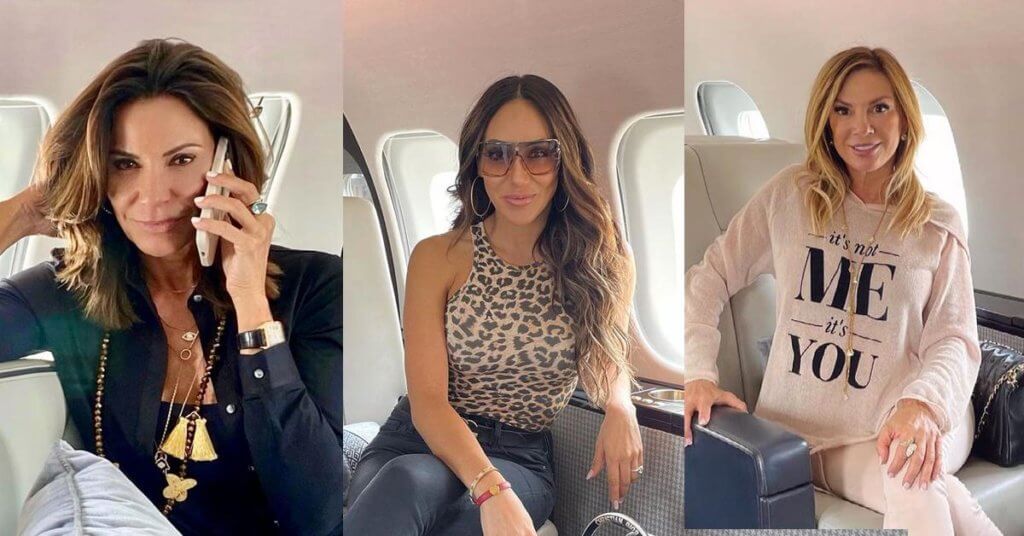 Several of the ladies shared photos on their personal social media pages, after taking off for the island getaway. The cast enjoyed a night out while cameras rolled, only hours later. 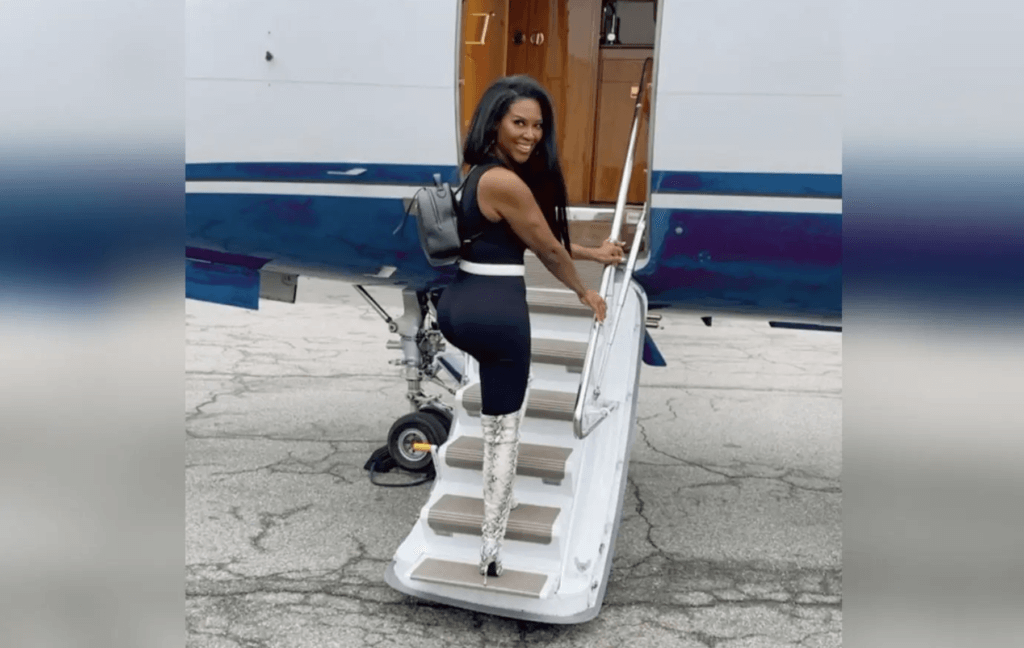 Dominic dished additional info about the upcoming Peacock series before the ladies met up in the tropical paradise. He reported that Jill Zarin would join the women, midway through filming season.

“I hear there will be a surprise 8th person added halfway through — I can’t name names, but it’s someone who fans have been desperately wanting to see return to one of the original franchises,” Christopher Rogers wrote on April 24.

“I’m told the person that might be added halfway through is Jill Zarin,” Dominic responded.

A viewer reported that Jill had shared a cryptic clip on her Instagram Stories, in which she mentioned an upcoming trip.

“This is all before I take my little trip this week,” Jill said in the IG share.

“Shh!! Don’t say anything,” someone is heard saying from the side.

Yes she talked about a trip this week in her story pic.twitter.com/T9obcRLVZW

As reported, Ramona Singer made headlines in March, after she “accidentally” leaked a screenshot online, exposing her bank account information to her 838k Instagram followers.

The incident was the second time within a three month time period that the reality star accidentally posted her personal financial info on social media.

The Bravo star swiftly deleted the IG blooper, but fans snagged the private info before the post was taken down.

The exposed bank data revealed a balance of $367,483.70 on February 22. The post showed a check withdrawal in the amount of $16,942.90 and a $7500 deposit from BEN group Inc. BEN’s portfolio includes an influencer marketing division, but her exact connection to the company was not confirmed.

A premiere date for Real Housewives: All Stars has not been announced.