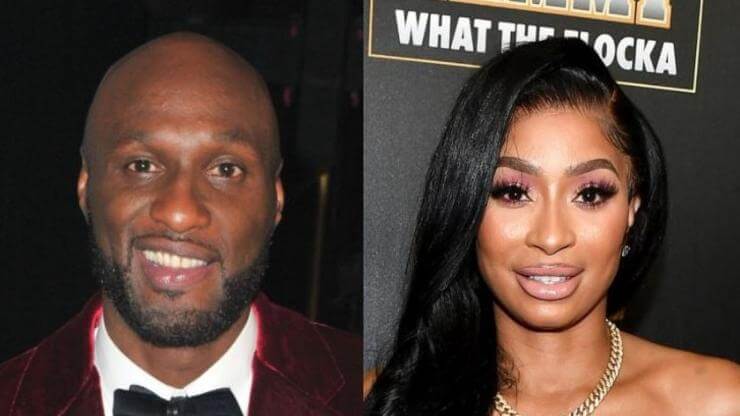 Lamar Odom stepped out with his new love interest, Karli Redd, on Friday, amid reports that the duo will appear together on the new season of Love & Hip Hop Atlanta.

As reported earlier this month,  Lamar Odom will be appearing as Karli Redd’s boyfriend on the new cycle of the VH1 series. 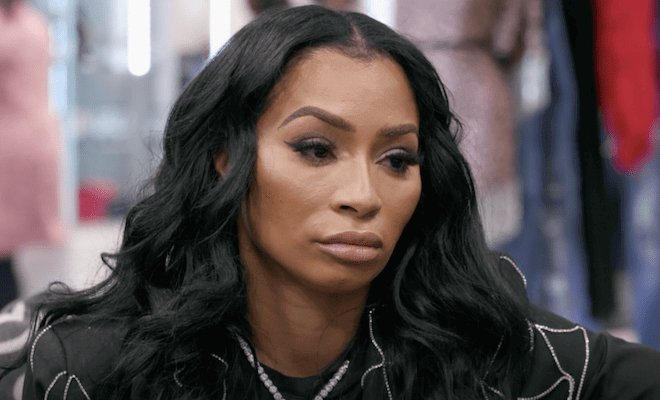 The former “Keeping Up With the Kardashians” personality has reportedly filmed scenes for the reality show, but there’s been little drama leaked from behind the scenes.

“Keeping Up With the Kardashians” fans know that Odom was married to Khloe Kardashian, and appeared several times on the family’s long running series. Odom and Khloe also had their own spinoff series, “Khloe and Lamar.” Their relationship was a tumultuous one, as Odom was caught cheating on Kardashian several times. 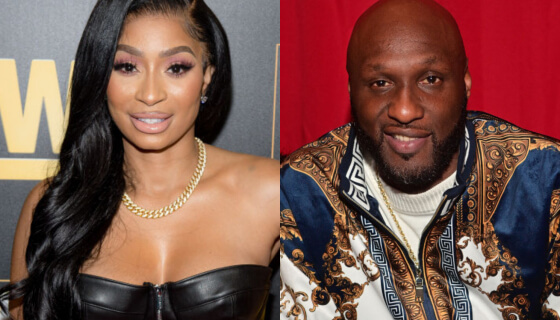 The former NBA star has fought drug issues in the public eye, and has long  battled a serious cocaine addiction. Odom was hospitalized in October 2015 after he was found unconscious in a Nevada brothel. He suffered several heart attacks and strokes after ingesting a dangerous mix of cocaine, alcohol and a sexual stimulant, and was put on life support in a Las Vegas hospital, in a coma. The ex basketball pro regained consciousness three days later. He later sought treatment for his addiction issues. 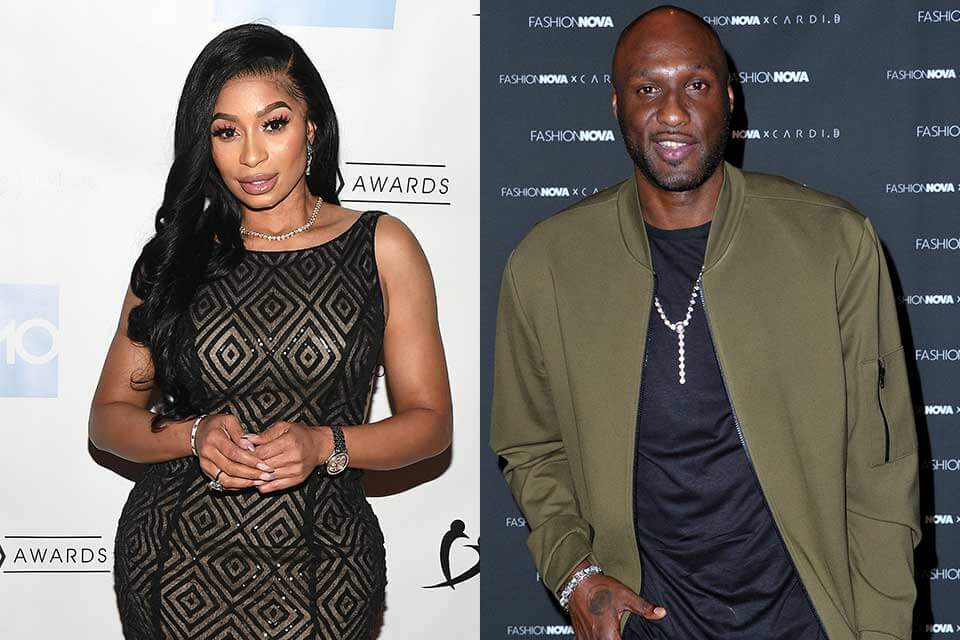 Odom recently discussed his romantic past during a sit-down with VladTv, and responded to the idea that he had been “cursed” after tying the knot with Kardashian.

“That’s stupidity because everybody goes through s–t. If I had your family on tape, and see all the s–t your family was going through, people would be like, ‘This f–king family is crazy!’” Odom told the outlet. 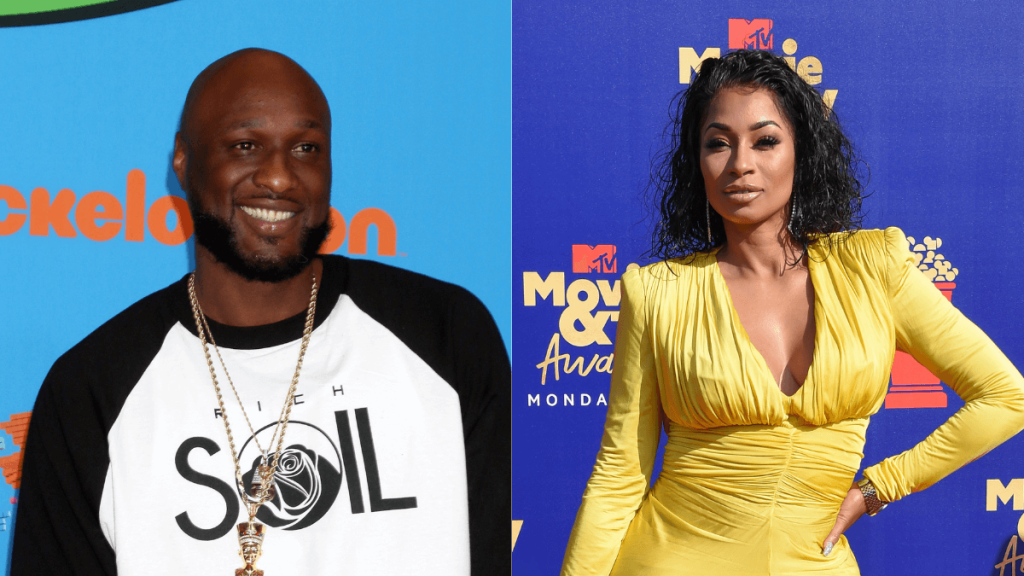 “People would see all the drug addicts, all the sex, they share their life with you, so you see everything,” Odom said. “Maybe it’s overexposed, but people love it. The people that made them are the ones who point the fingers. It’s kind of sickening. I’ve lived it from the inside in, to the outside.”

Odom has reportedly beaten his addiction issues, and remains committed to a healthier lifestyle.

Odom made headlines in November, after being dumped by his fiancée, Sabrina Parr, after a year long engagement.

Sabrina announced the split on social media and said that she loves Lamar but believes that he needs help.

“Lamar has some things that he alone needs to work through. I love him dearly but I am no longer able to be by his side while he seeks the help he so desperately needs.”

Though Sabrina didn’t elaborate on Odom’s demons, she wished him well and asked fans for prayers.

“I wish him all the best and I am asking that you pray for everyone involved,” she said.