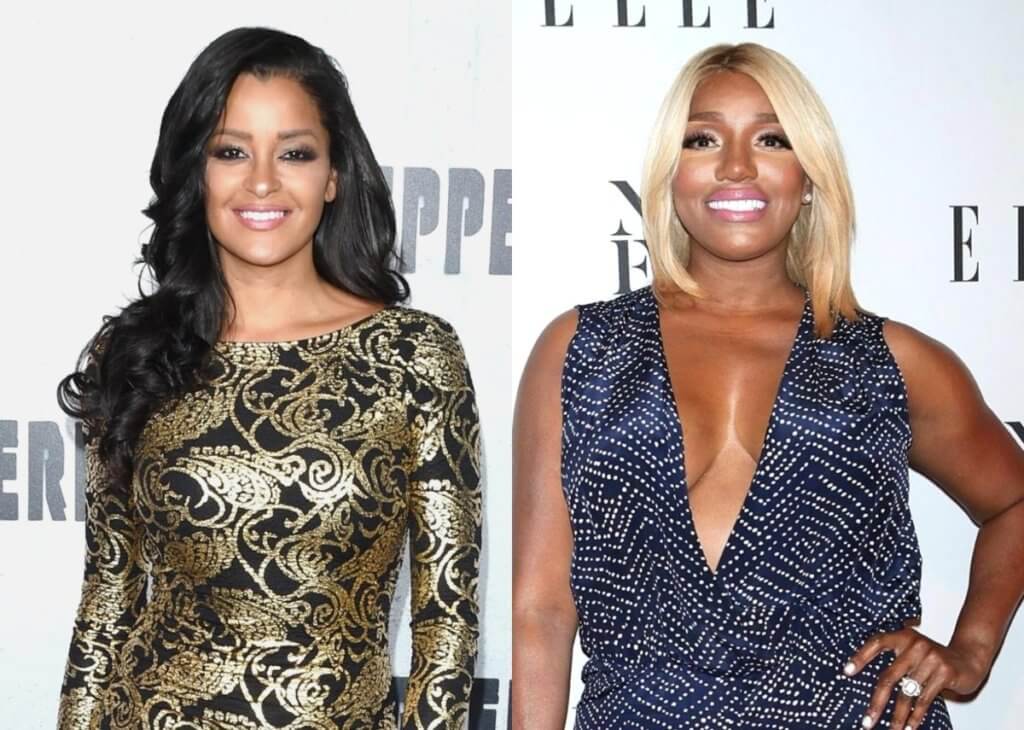 Claudia Jordan recently spoke out about Nene Leakes’ departure from the Real Housewives of Atlanta, and dissed her former co-star as “irrelevant.”

The Real Housewives of Atlanta alum sounded off during an appearance on “The Domenick Nati Show,” and explained why she believed that NeNe’s star power had nosedived since losing her peach. 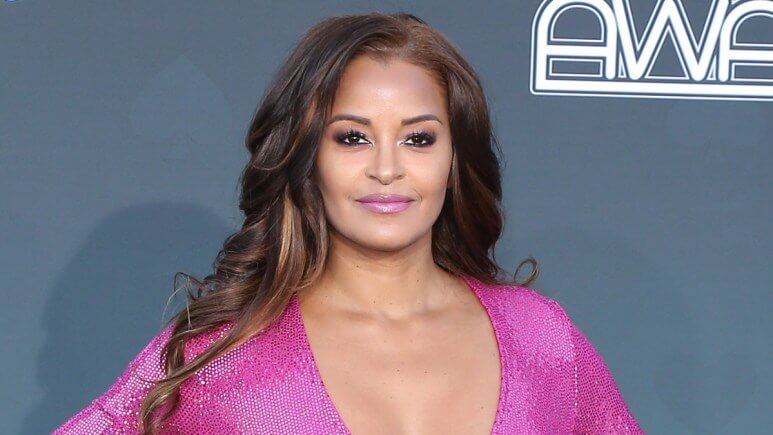 “It’s a shame. As much as we’re not cool, her and I, I don’t hate her. You went from making $5,000 for your first season on a very unknown show,” Claudia Jordan said. “You didn’t create the show but you were really a big part of that show becoming successful. To go from nothing to something, then to something great and to have burnt so many bridges where no one’s rushing to the rescue, it’s sad. I hate when I see people sabotage their own career with their attitudes of their behavior. On your way up, if you want to act a certain way, people are going to remember on your way down. She shot herself in her own foot by doing that.”

“I think she needs to take a little bit of time because she is charismatic and she is funny, I’ll give her that. She’s also obnoxious and difficult to work with and a victim. But she’s absolutely irrelevant right now,” the ex-reality star remarked. 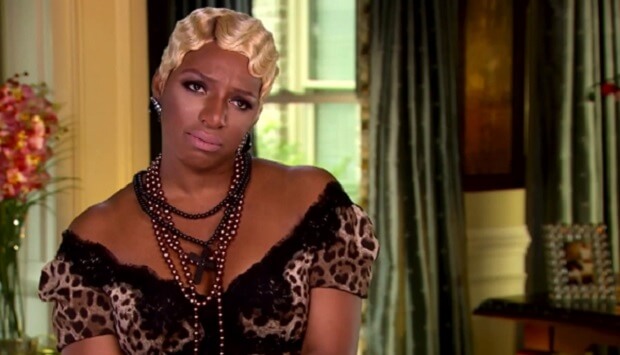 “You should know your worth but that shouldn’t come at the expense of sh*tting on people, being obnoxious, being mean, refusing to shoot. I mean, when we did the show, she would walk out of scenes all the time. And I’m like, ‘How the f*ck is she still getting a check?’ I can’t walk off my job and expect to still get a check at the end of the week,” she declared.

Claudia also dished that Kanye West once made moves on her, years ago.

“He tried years ago. Me and Nicki Chu were in the club. I’ve met him before. I hung out with Kim as well. And girl code. I couldn’t do it. Let’s just say that,” Claudia revealed. 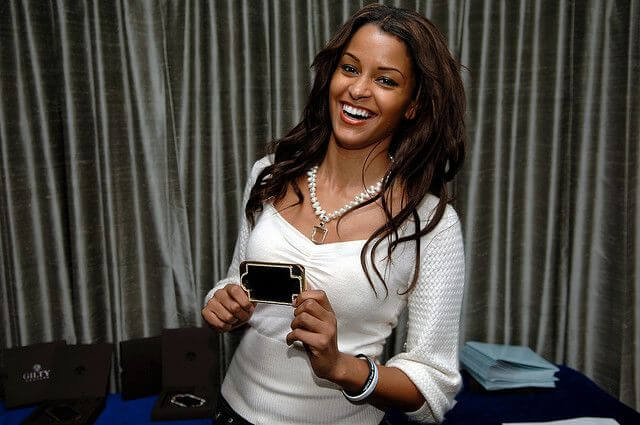 As reported, NeNe called out her former co-star, Porsha Williams, in February, for not supporting her boycott against Bravo amid her beef with the network.

The Real Housewives of Atlanta alum claimed that the network enlists their employees and legal teams to dodge accountability, and called out her former co-star, Porsha Williams, for caving to Bravo for a paycheck.

NeNe had been on a crusade for months, encouraging viewers to sign her petition and discontinue watching Bravo, in an effort to support Black women in the reality TV industry.

“Stand up, protest, sign the petition & stop watching!” NeNe wrote on Twitter. “The treatment of black women behind the scene is wrong. Even the cast that’s currently filming knows what wrong is & was happening. They try to silence us! We MUST speak up when wrong is happening. I won’t stop.” 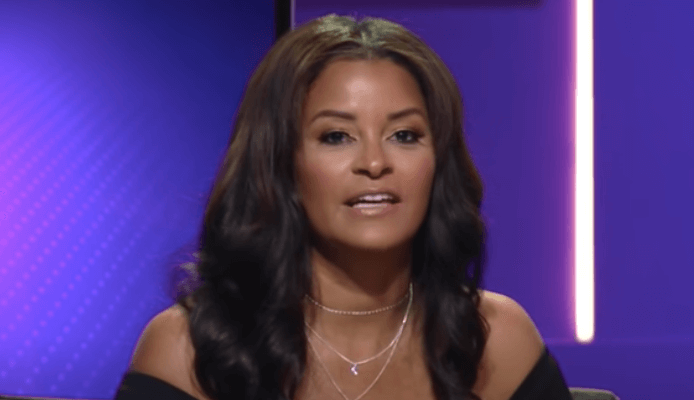 NeNe cranked up the heat, accusing the network of utilizing unethical business practices—including bribing workers to “keep their dirty work going.” NeNe then took Porsha to task for not standing up to the network, and therefore contributing to the problems she claimed to have experienced at Bravo.

“They pay off & reward lawyers, managers, agents & even certain cast members to keep their dirty work going” NeNe said. “I won’t stop speaking out until something is done. I will call names if need be.” 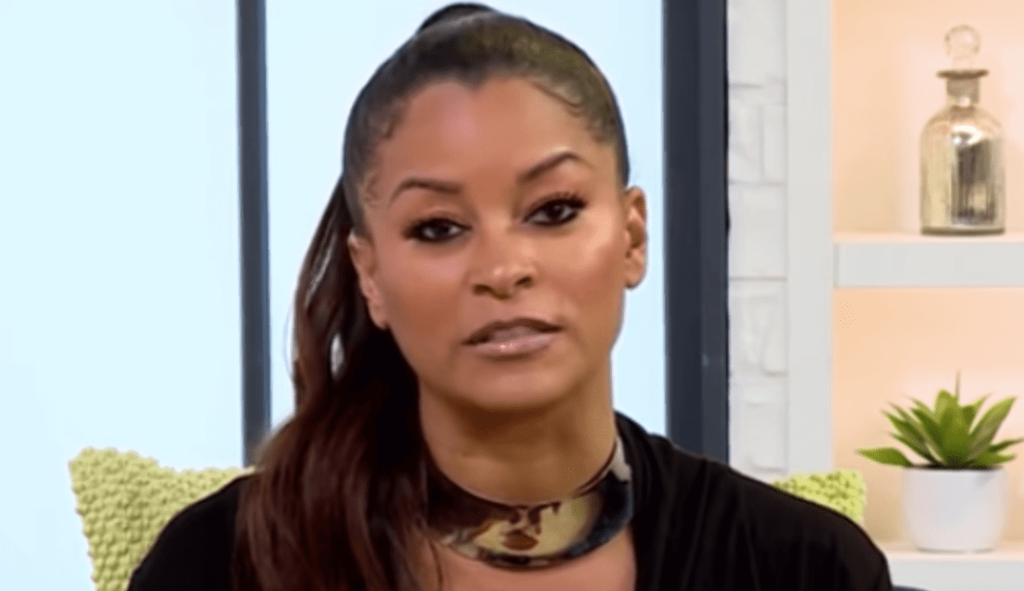 A fan asked NeNe Leakes in a retweet about Porsha Williams’ apparent lack of support and NeNe replied— “They scared to loose [sic] their checks but you can’t let them get away with Discrimination, retaliation and blacklisting and unequal pay! There’s power in numbers. I will start calling EVERYBODY OUT”

Press play below to listen to All About The Tea’s YouTube show and Subscribe to the channel.