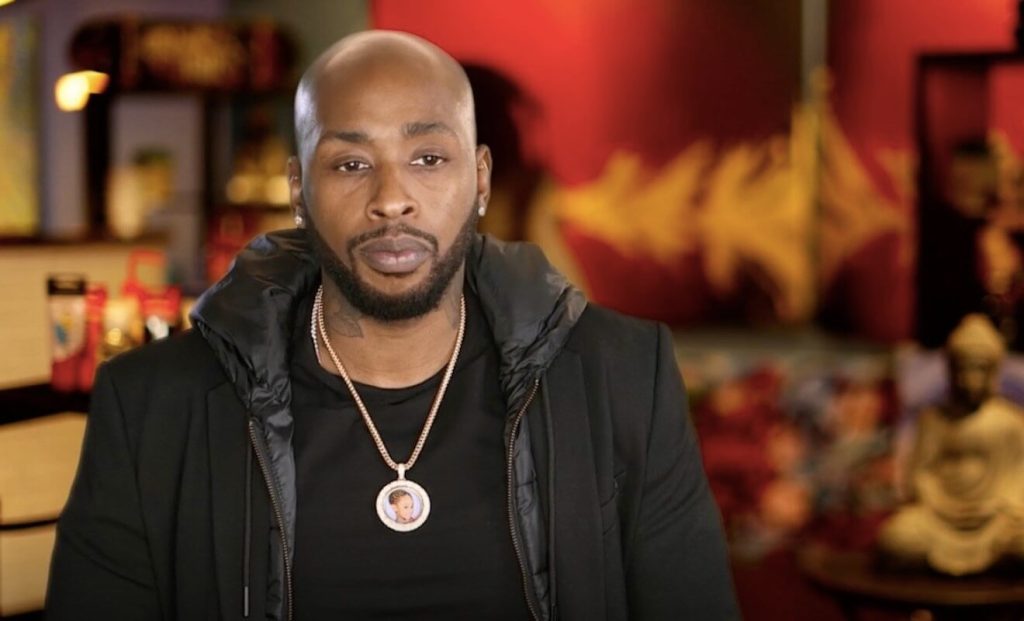 Black Ink Crew star, Ceaser Emanuel, has revealed that his co-star and employee, Walt Miller, stole $5k from his business.

Ceaser discovered that cash and tools were missing from his 125th shop in New York after a break-in. Walt was not working that day, and Ceaser became suspicious about his possible involvement. Ceaser’s business partner, Ted, later revealed that Walt was the culprit, after inspecting surveillance footage. Walt confessed to stealing $5k, after he was confronted.

“It’s not like some of the other cast members that came on after we was already on TV and already poppin.’ Me, Walt, Ted, and Puma have been with each other since day one. If you was to ask me for anything, especially Walt, I’m going to give it to you. And I’m not going to ask back for it. That was our relationship. Like Walt, you messed up here, don’t worry about it. Because as a team, we have to make sure all of us is strong or the weak link is going to f*ck the whole thing up,” Ceaser said. 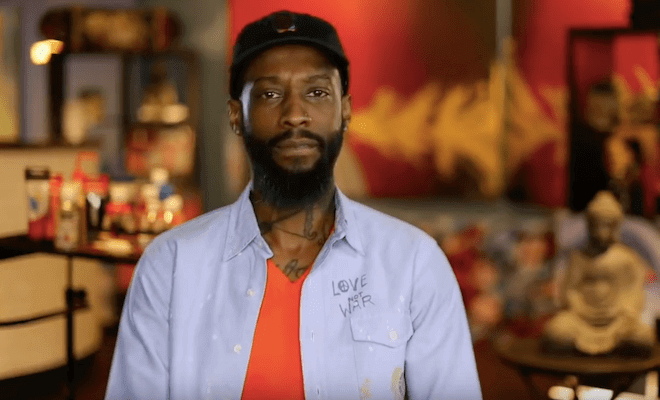 “I never thought Walt would do that to me. I’m not going to lie, it broke my heart. It cut deep because it’s not no TV sh*t,” Ceaser continued. “This is my real-life friend. Because the money he took, I would have given it to him in the blink of an eye. Like when he was homeless, it was me and Ted that helped get him on his feet. And that’s real life. When it came to his wedding, it was me that made sure he had a great ass wedding. Because everybody know Walt has a struggle in his life.” 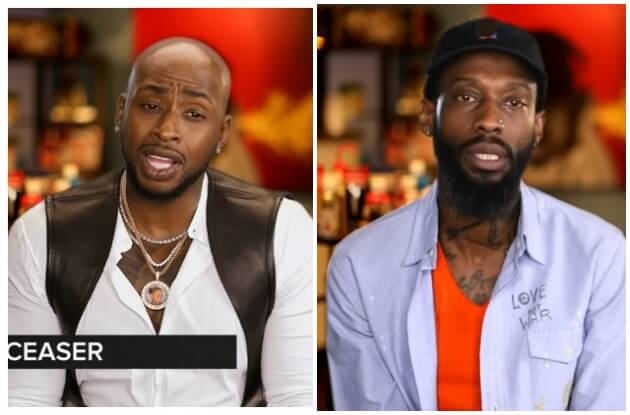 The VH1 series debuted in 2013, and has helped the tattoo pro to develop Black Ink studios around the country. The team of NYC tattoo artists have become international reality stars.

Ceaser confirmed to “Distractify” that he no longer communicates with Walt, who was once one of his closet friends, a shop manager, and a regular fixture on Black Ink Crew. 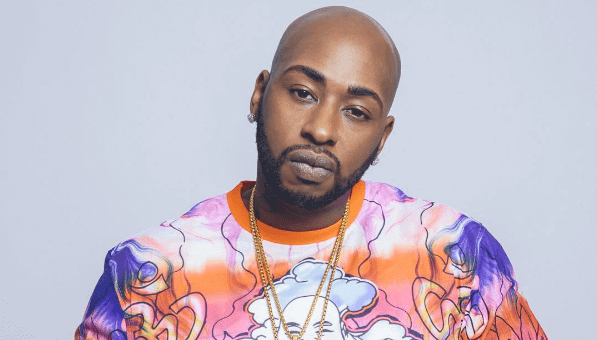 Ceaser made headlines in January, after his 16-year-old daughter, Cheyenne, hopped on Instagram Live to air her father out. “He put hands and feet on me!” she screamed. “I’m a female! I don’t give a f*ck!”

Cheyenne then took to her Instagram Stories to elaborate on the alleged  physical abuse and to reiterate that she was telling the truth.

“The level of disrespect from my father pulling me out of the shower then beating me while I was naked is a problem,” she said before adding that Ceaser kicked, punched, and stomped her like she was “a dog in the street.”

“I’m here to speak my truth. He knows what he has done. The police [were] called. There are records.” Cheyenne continued as she clapped back at “trolls” who accused her of lying about the reality TV star. 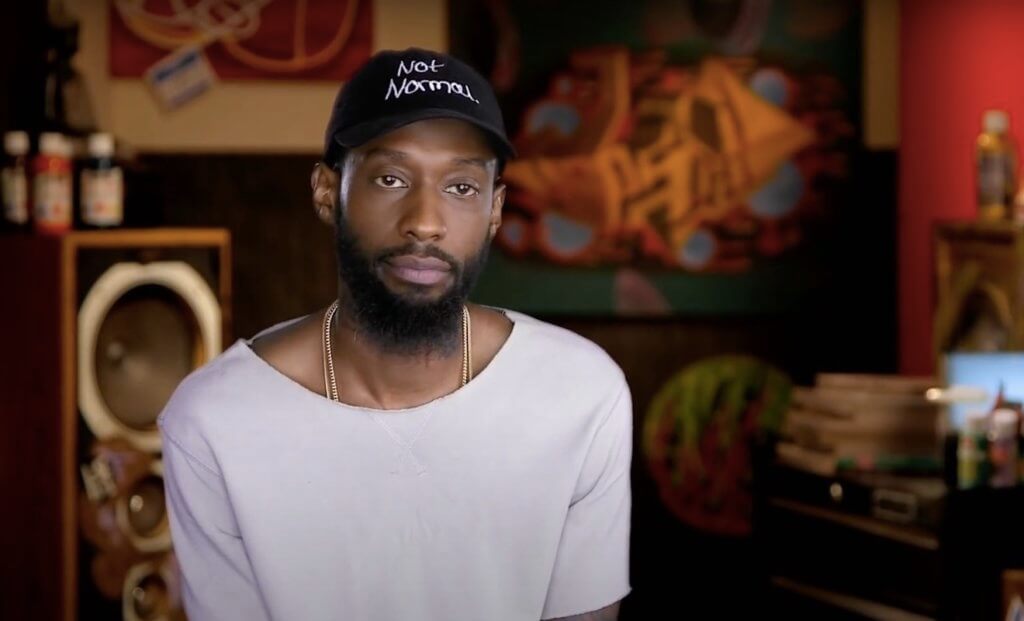 “All of you trolls can say what you want,” Cheyenne added. “This is my truth of what transpired.” 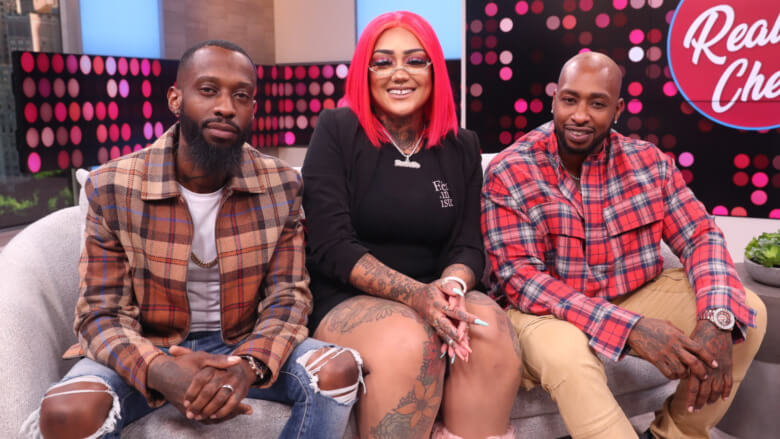 On January 3, Ceaser, who had stayed tight-lipped about the incident, posted a meme to social media that read, “Sometimes you just gotta stay silent ’cause no words can explain the s*** that’s going on in your mind and heart.”