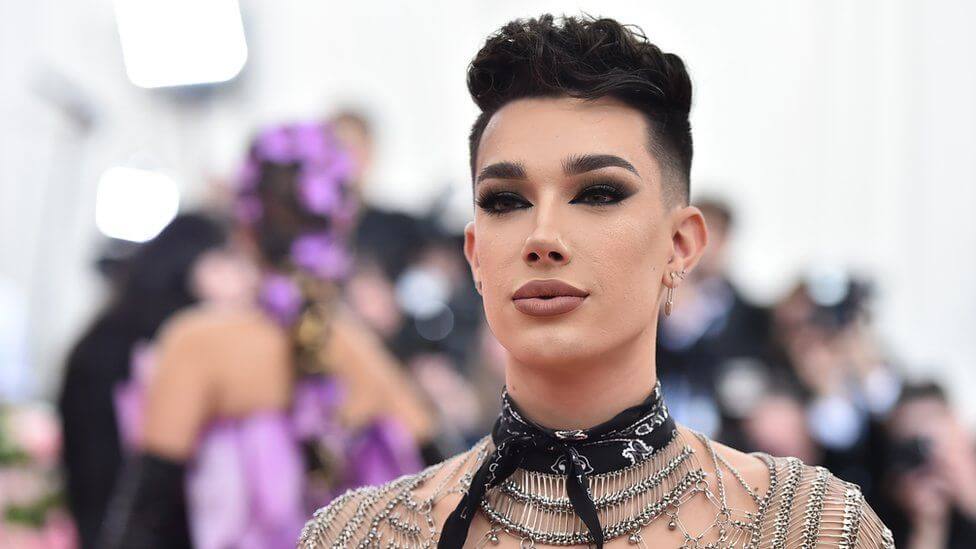 YouTube has restricted popular makeup vlogger, James Charles, from cashing in on his channel, after the influencer was hit by allegations of underage sexting and grooming.

James Charles, who has 25.5 million subscribers on the platform, has been accused of sexual misconduct by more than 15 men and boys. Some of his accusers allege that underage sexting occurred. 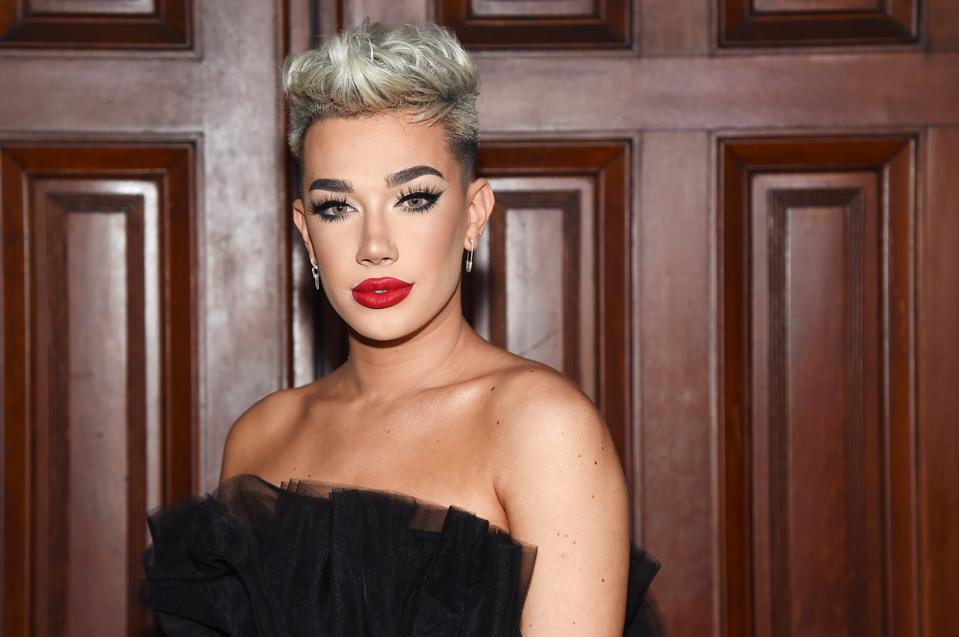 YouTube has not clarified how long Charles’ channel would be demonetized, but did state that their decision aligned with the platform’s “Creator Responsibility Policy.”

The company released a statement to Guardian that reads, “We can confirm that we have applied our Creator Responsibility Policy and temporarily removed James Charles from the YouTube partner program.” 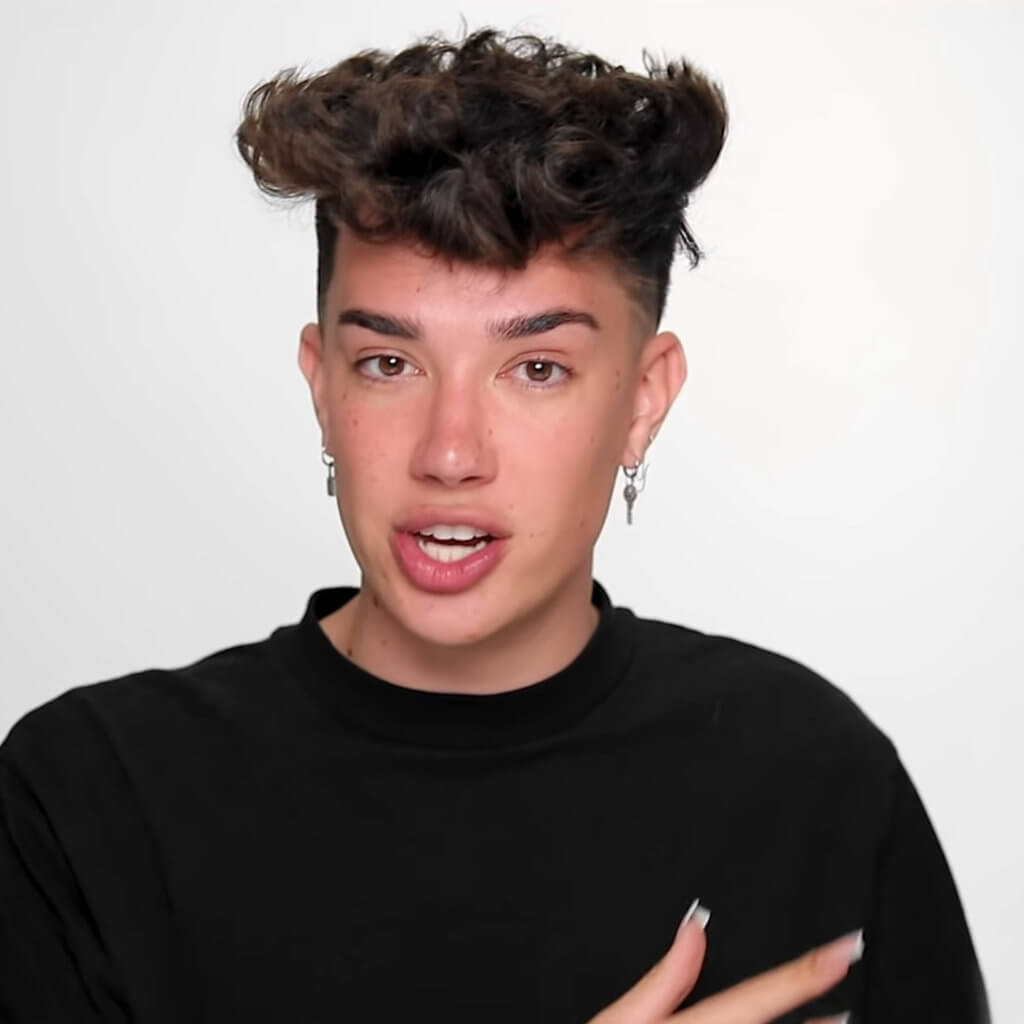 The policy states: “If we see that a creator’s on and/or off-platform behavior harms our users, community, employees or ecosystem we may take action to protect the community.”

The policy notes that YouTube might choose to take action against any creator with an intention to cause “malicious harm to others” or who cause “real-world harm” via abuse, violence, cruelty or fraudulent or deceptive behavior,” according to an Insider report. 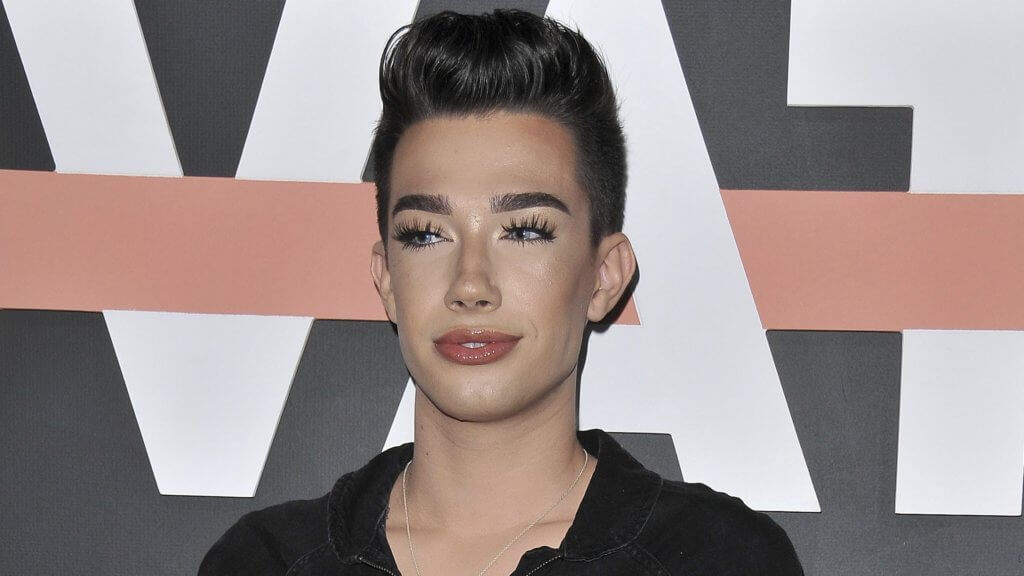 “In light of the recent allegations against James Charles, Morphe and James have agreed to end our business relationship and wind down sales of the Morphe X James Charles product offering,” the company wrote.

Charles said that the professional split was “mutually agreed” upon, in his own statement. The YouTuber began repping the brand in 2018.

Variety reported that Charles had been replaced by Zach Hsieh as the host of “Instant Influencer,” a YouTube competition show.

Charles addressed the allegations and posted a public apology, via a video, earlier this month.

“I was being reckless … these conversations should have never have happened.”

Charles claimed that two of his accusers pretended to be adults, adding— “I trusted the information that was given to me rather than the information I could have and should have gotten myself.” 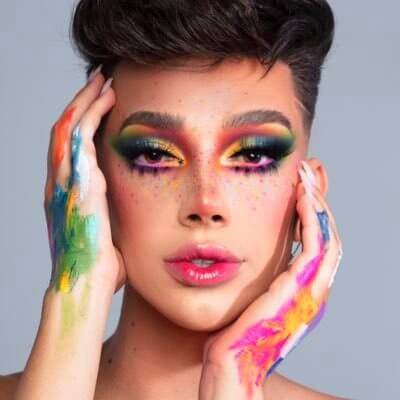 The online influencer added that he was prepared to take legal action against anyone spreading misinformation via fake stories. 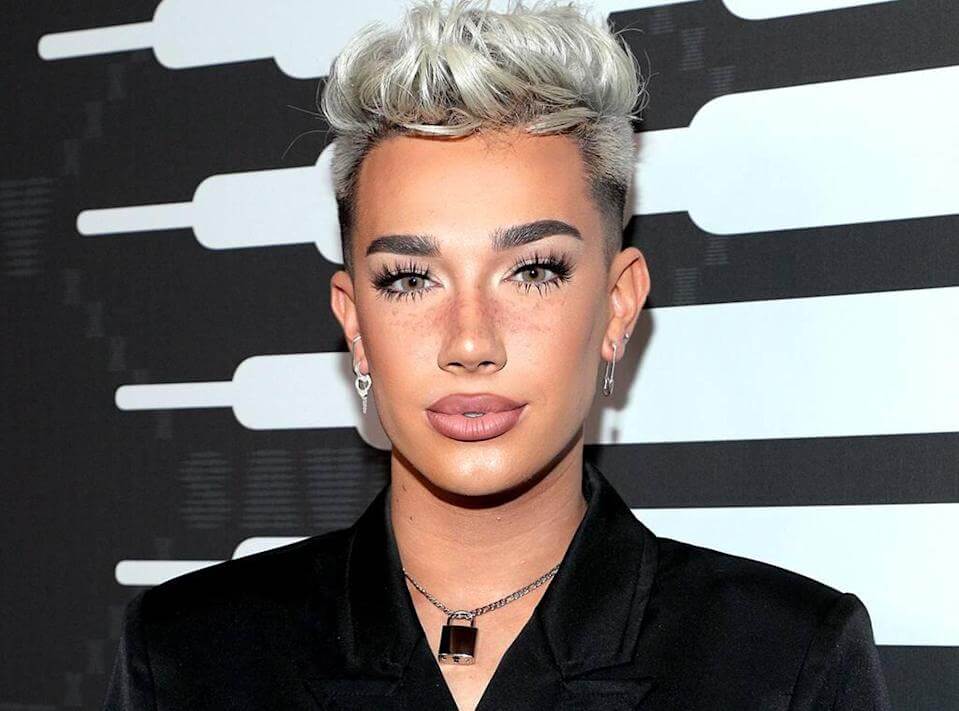 He explained that he had used YouTube as a dating app, a decision he now  acknowledges as problematic.

“A power imbalance can happen when it’s not intentional,” Charles said. “What I wasn’t getting before is that the excitement that comes with talking to a celebrity is literally enough to make somebody do or say something that they normally wouldn’t. Even if that celebrity isn’t intentionally weaponizing their fame, money or power. And that’s the concept that I just wasn’t getting but I now do.”