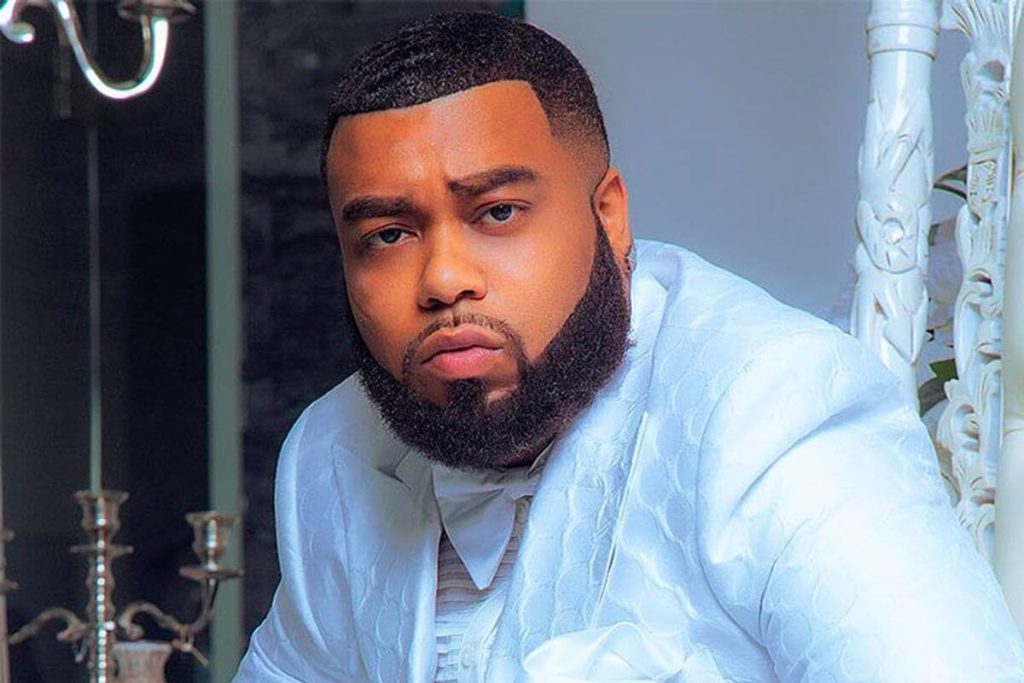 Pretty Ricky artist, Baby Blue, is in critical condition after being reportedly shot on Wednesday, in Miami, Florida.

The artist’s team released a statement to Hollywood Unlocked that alleged that Baby Blue was attacked by two armed robbers at the SpareZ bowling alley, during a release party celebrating his new single, “Jerry Rice.” 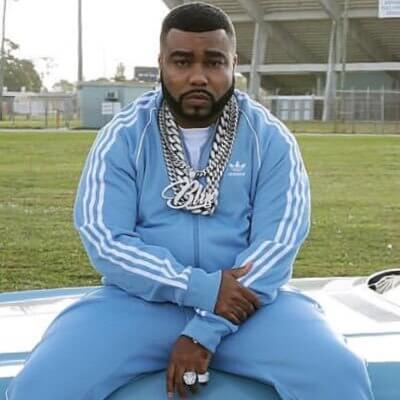 The artist’s reps also stated that Baby Blue was fending off the attackers  when he was shot and left in “critical condition.” The Florida native can be seen on the ground while others surrounding him shout for help, in a graphic video captured at the scene. The artist was reportedly rushed to a nearby hospital after the shooting and is currently “fighting for his life.”

Fans sounded off on social media, with prayers and messages of support after the news broke of the shooting. 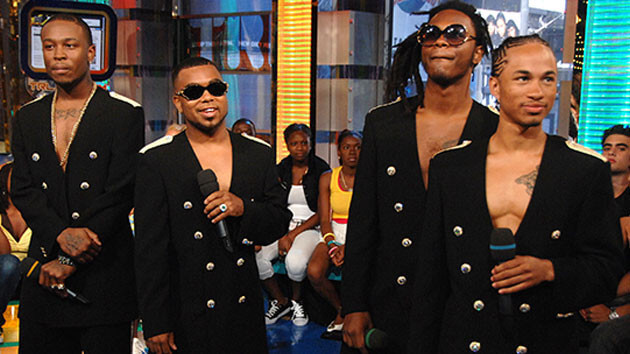 The performer’s brother and Pretty Ricky co-founder, Spectacular, has not commented on the disturbing incident. Baby Blue and Spectacular teamed up with Slick ‘Em and Pleasure P to form Pretty Ricky in 1997. The group’s 2004 single, “Grind With Me,” which was included on their 2005 debut album “Bluestars,” went platinum.

Pretty Ricky was set to embark on a “2020 Millennium Tour” with such  names as Omarion, Soulja Boy, Ashanti, Bow Wow and more. The project was halted due to the Covid-19 pandemic.

This story is still developing.