Bravo released a mini-teaser for the upcoming season of the Real Housewives of Potomac, and Karen Huger has some choice words to say about Gizelle Bryant’s lady parts.

“You wanna talk about your fiery box?” Karen asks Gizelle. 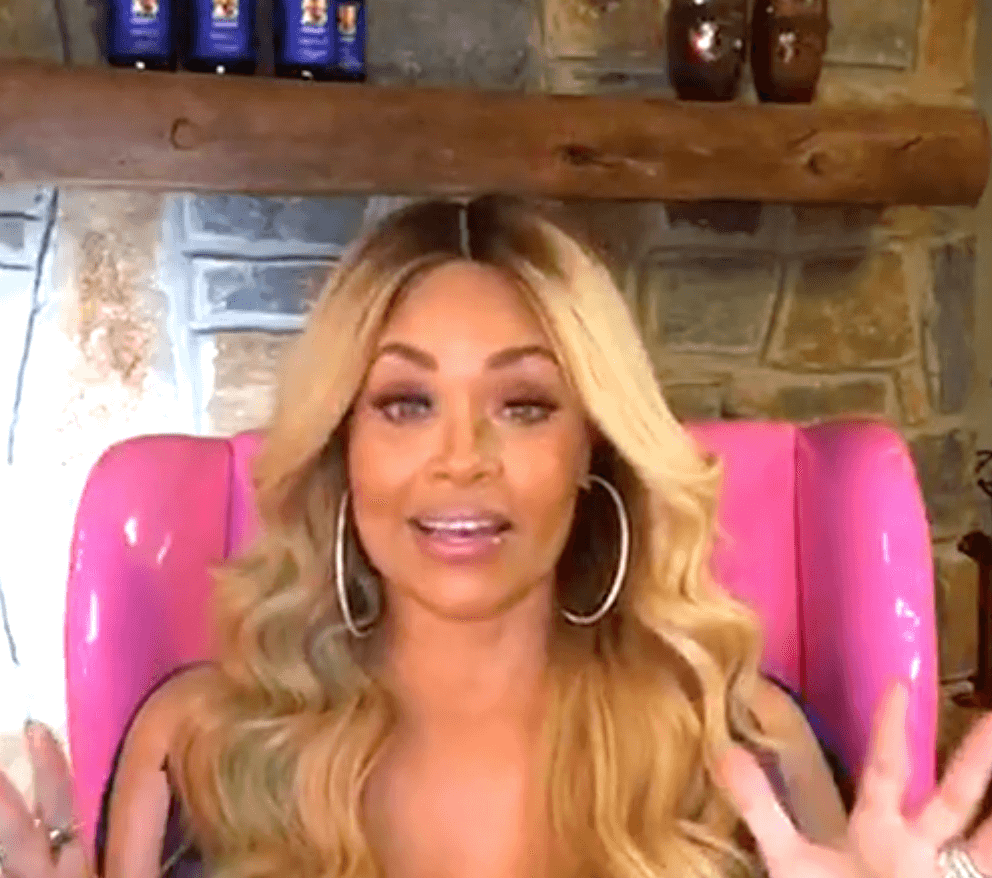 Gizelle Bryant hits back, “We all know the ding dong at her house is broken.”

Fans of the show know that Gizelle and Karen’s relationship has been a reality TV rollercoaster ride. The preview did not reveal who kicked off the back and forth snipe session. 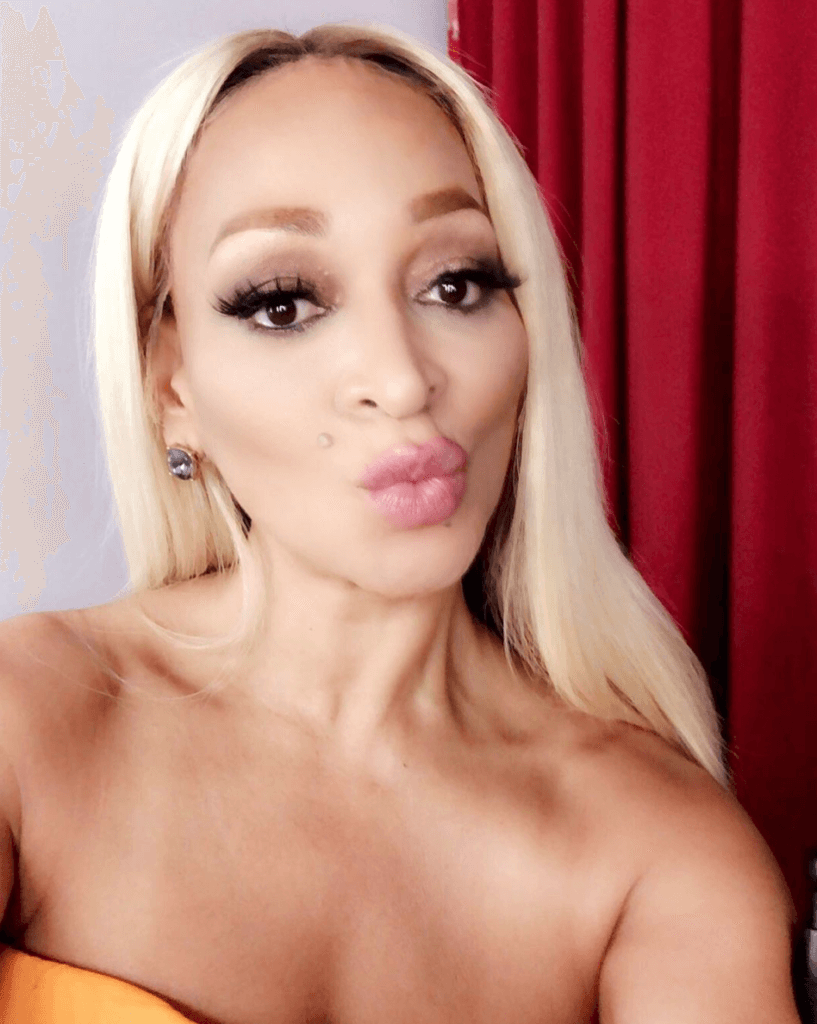 Monique Samuels will not be returning to the series after a physical altercation between Monique and Candiace Dillard exploded last season,  during a cast trip to a winery.

Gizelle’s ex-husband turned rumored faux boyfriend, Pastor Jamal Bryant, confirmed that he would not be returning for the upcoming season, after an infidelity bomb was dropped during the reunion series. 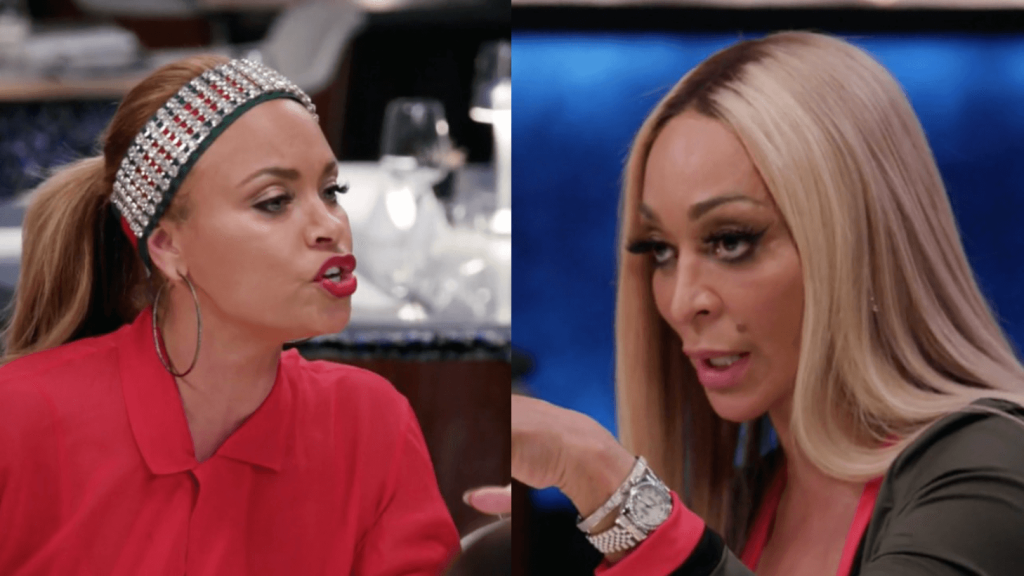 As reported in January, Gizelle blasted Karen as a stalker, during a virtual interview with BACA Wines Director, Jennifer Brown.

Gizelle was asked a question about “the craziest things that didn’t air” on the reality show, and dished a “kinda crazy” moment, outing Karen as a “stalker.” 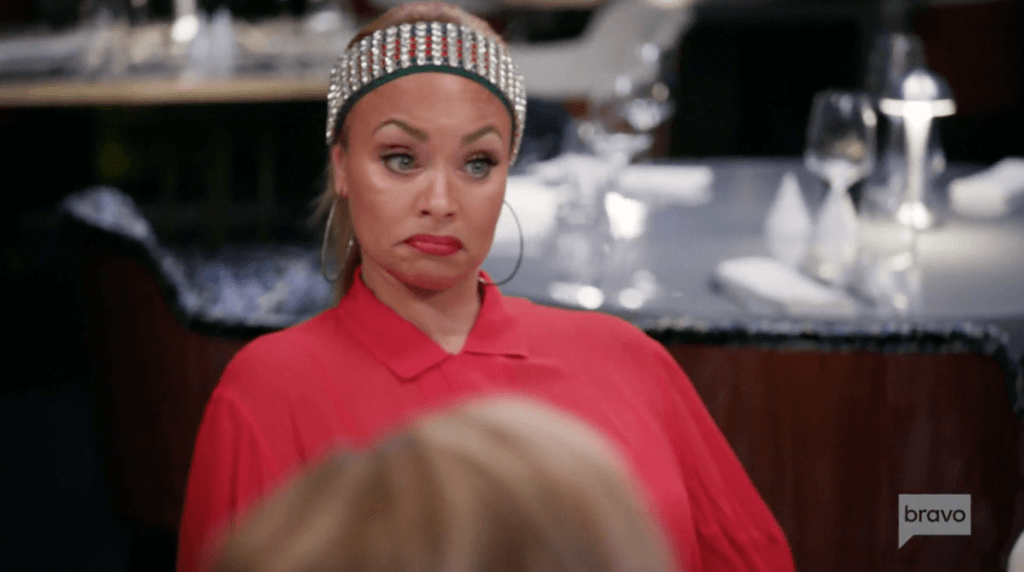 In the video, Gizelle explained that she had never invited Karen to her home, nor had she sent Karen an invitation with her address on it. Then Gizelle claimed that Karen had somehow leaked her address.

“She like… told my address,” Gizelle said. “You’re a one-hundred-percent stalker.”

Gizelle continued, “You’re stalking me, you’re stalking my address, you’re probably drive by in the middle of the night, and that was very strange to me.”

Gizelle noted that Bravo didn’t air the scene because “that’s telling the world where” she lives. When the interviewer asked Gizelle why would Karen leak her address, Gizelle answered, “Because she’s weird.” 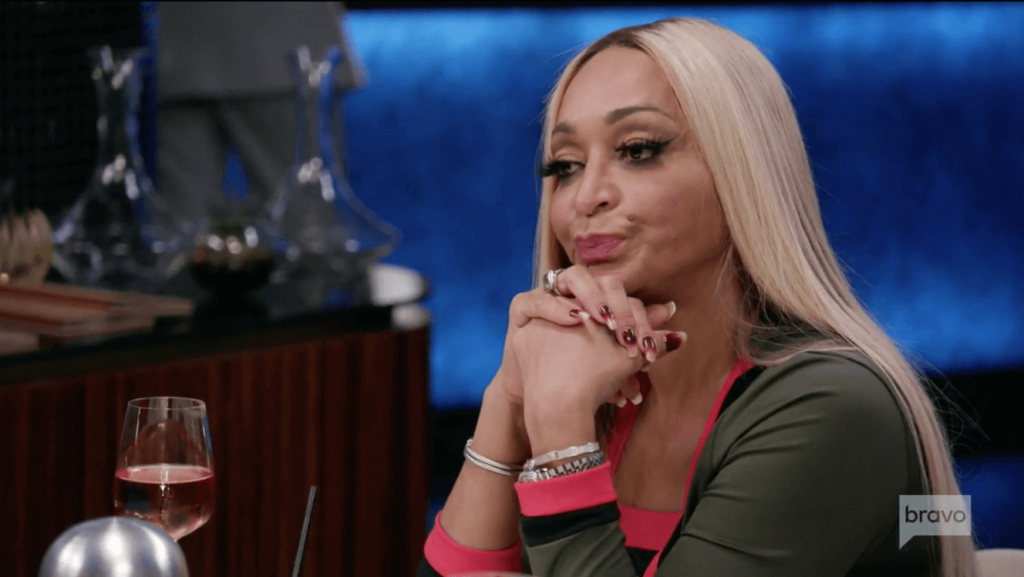 Gizelle then gave an impression of Karen throwing shade at her newly built home.

In true Karen Huger fashion, the OG housewife clapped back hard on Twitter.

“You wish you were important enough for me to drive by yours I wish I would waste my good gas on such a non-adventure!” Karen tweeted on January 27. “Girl you need to lay off the wine  Your concern should be, is Jamal coming by, not me! Jamal…please come get yo girl…Can we say delusional?”

The Real Housewives of Potomac returns to Bravo this summer.